I took Thursday and Friday afternoons off while my guests were here, and we visited one of the three Greenville County water parks,  Otter Creek. We had a great time until we were chased away by a thunderstorm that caused them to clear the park. No photos taken at the water park, so that’s all you’re hearing about that (same for our trip to a second water park a few days later).

On Friday afternoon, we decided to take enormous truckloads of money to Frankie’s Fun Park, where they were exchanged for a minor and temporary reduction in whining and complaining. Really, it was fun, but it was expensive.

We began our visit to Frankie’s with outside activities, trying to get those out of the way before things got too warm. We offered the girls chances to drive the go-karts, but they opted for bumper boats instead. Aly took a boat solo, and Rachel took pictures of Leah and I getting squirted by Aly. 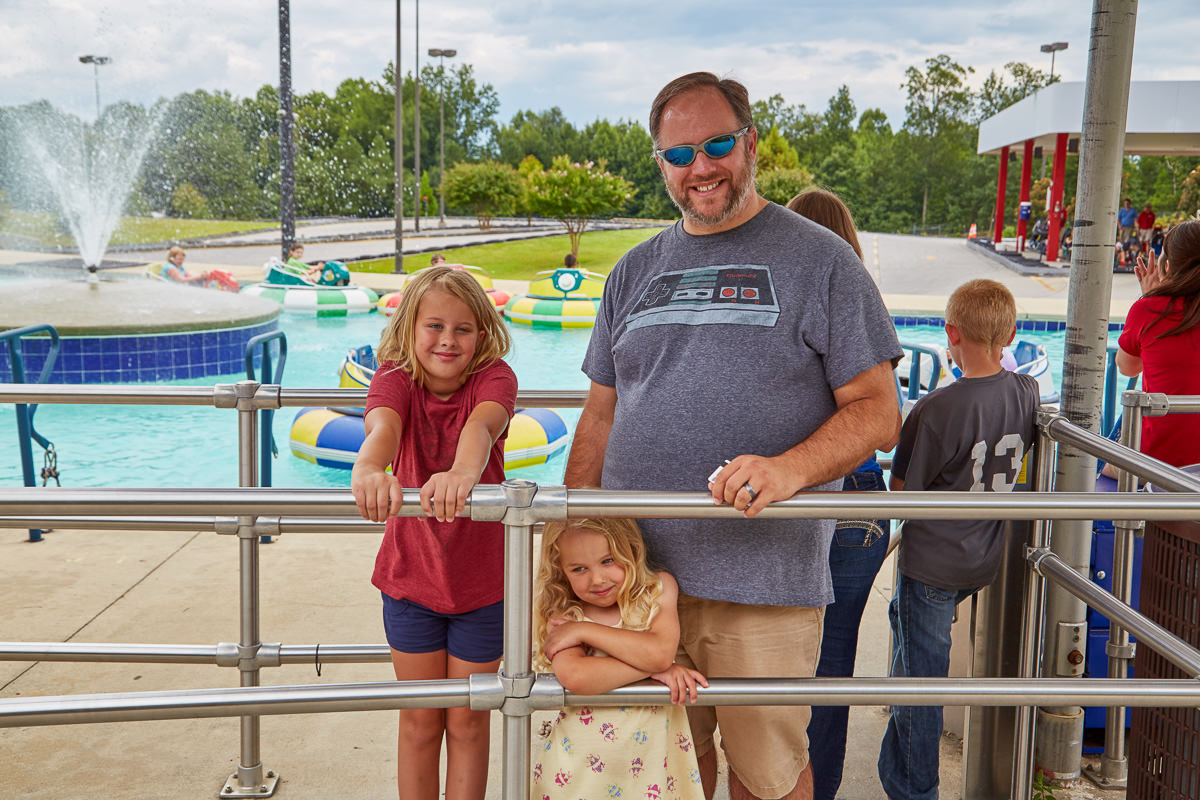 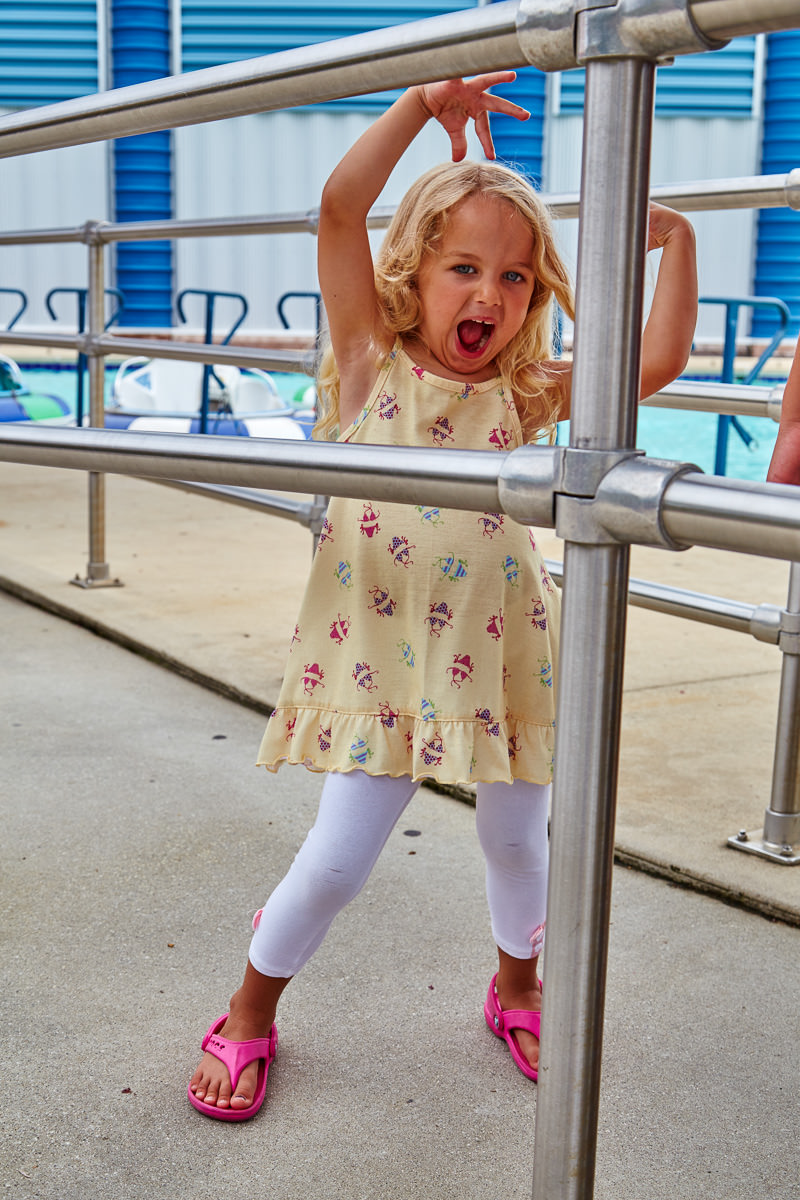 Leah posing for the camera while we waited for our turn 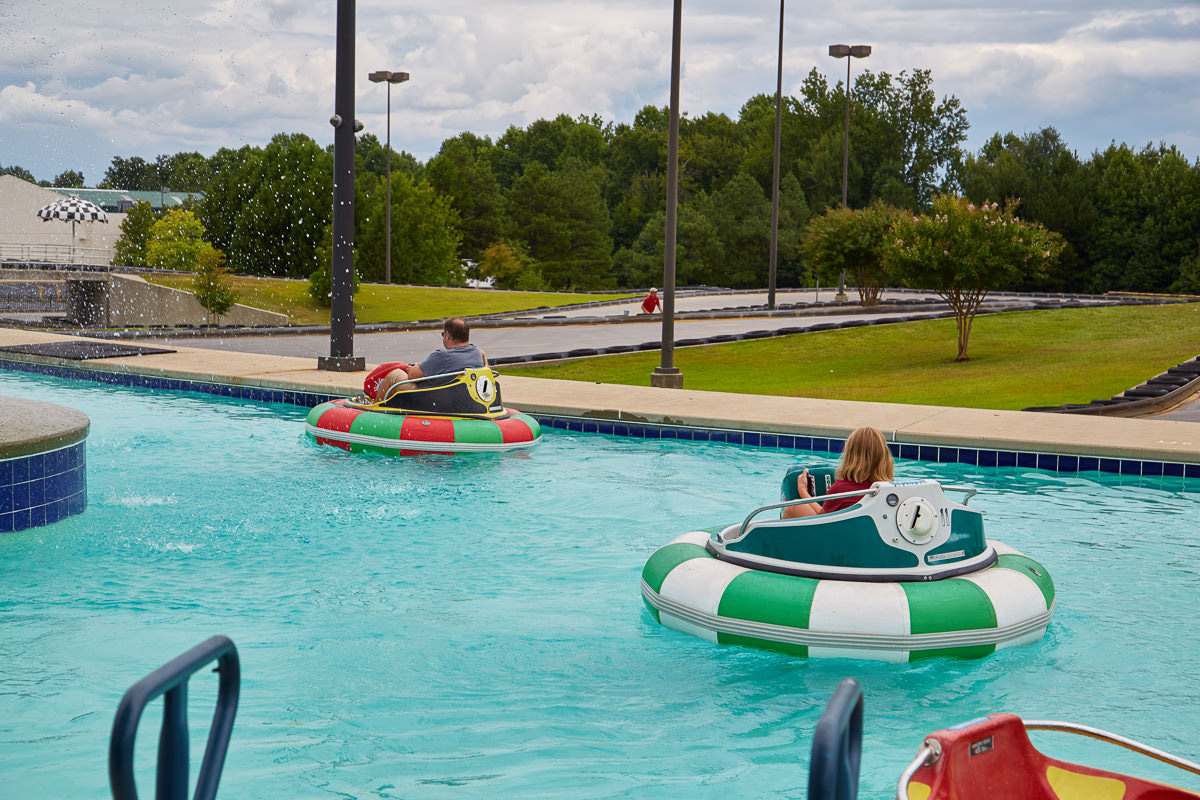 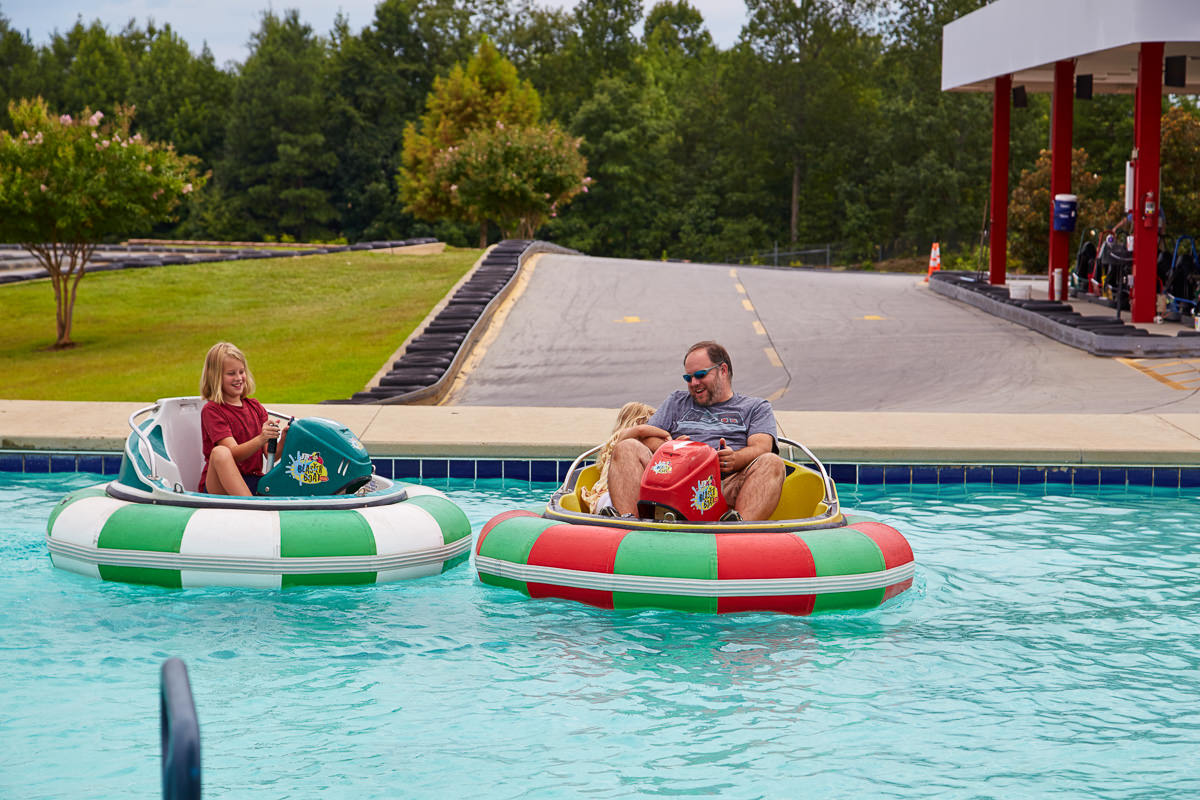 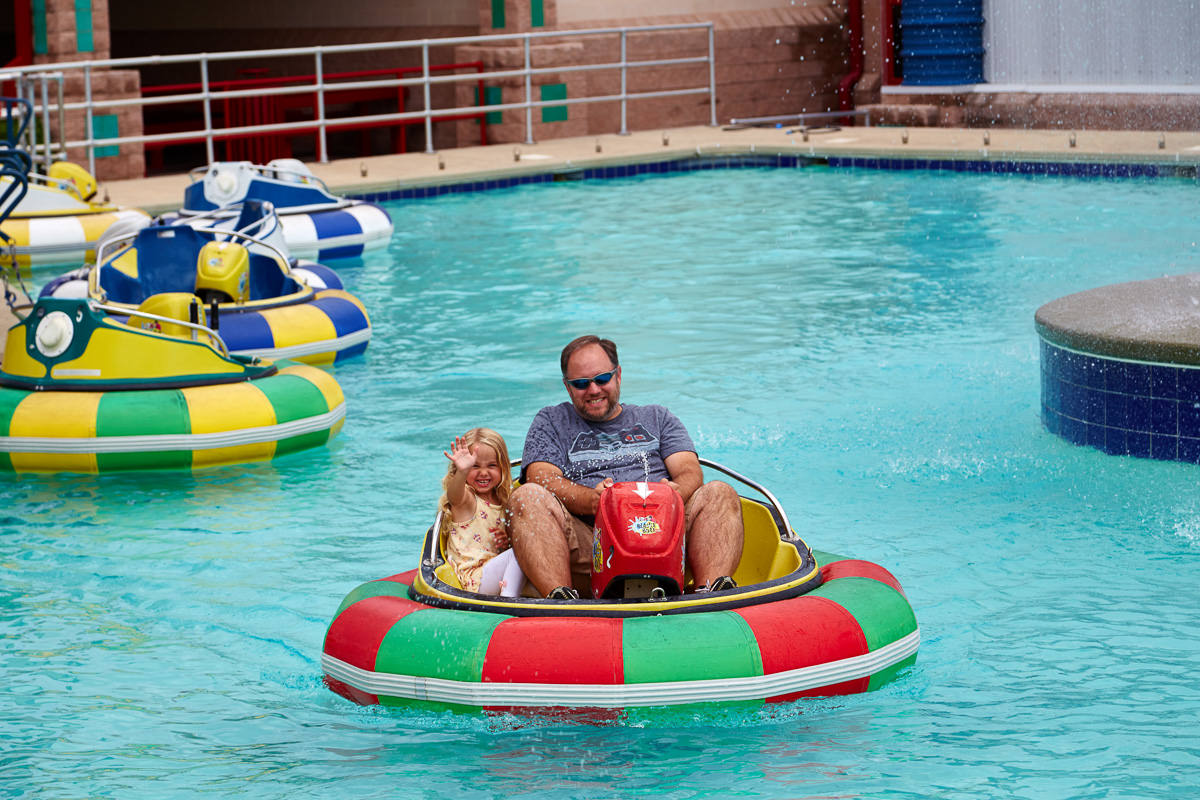 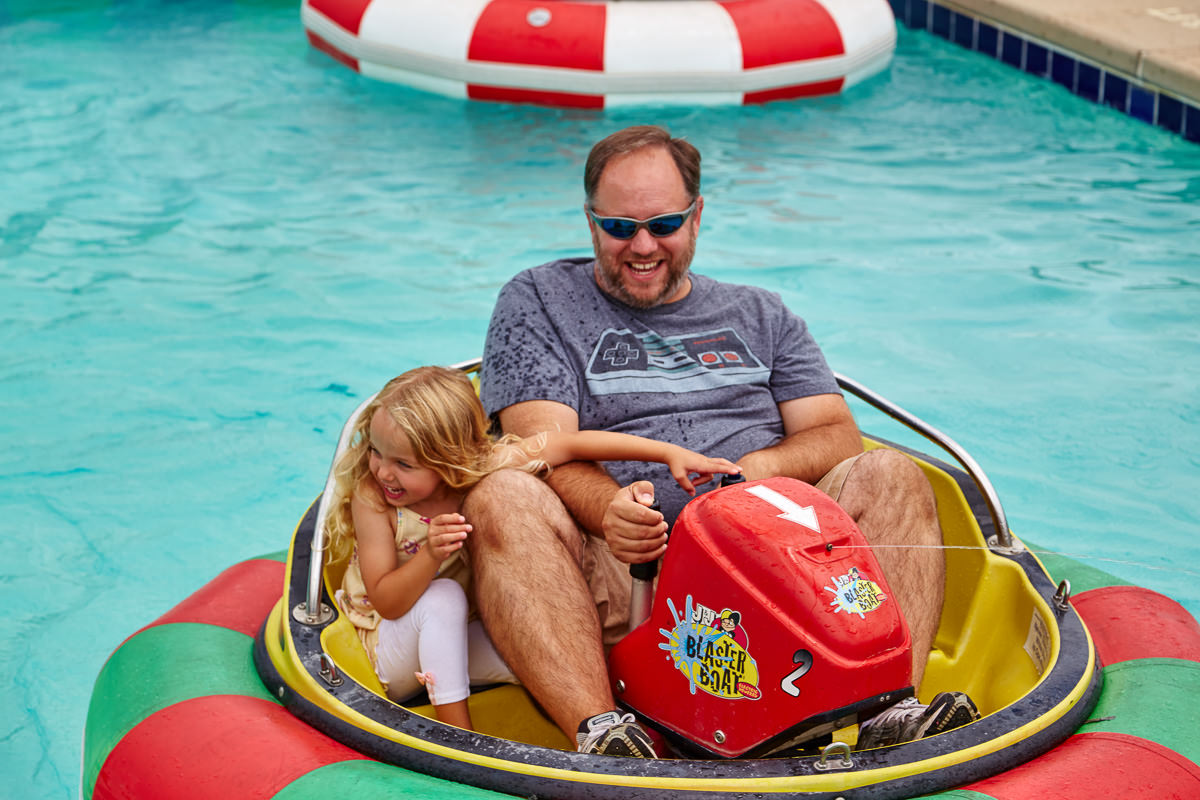 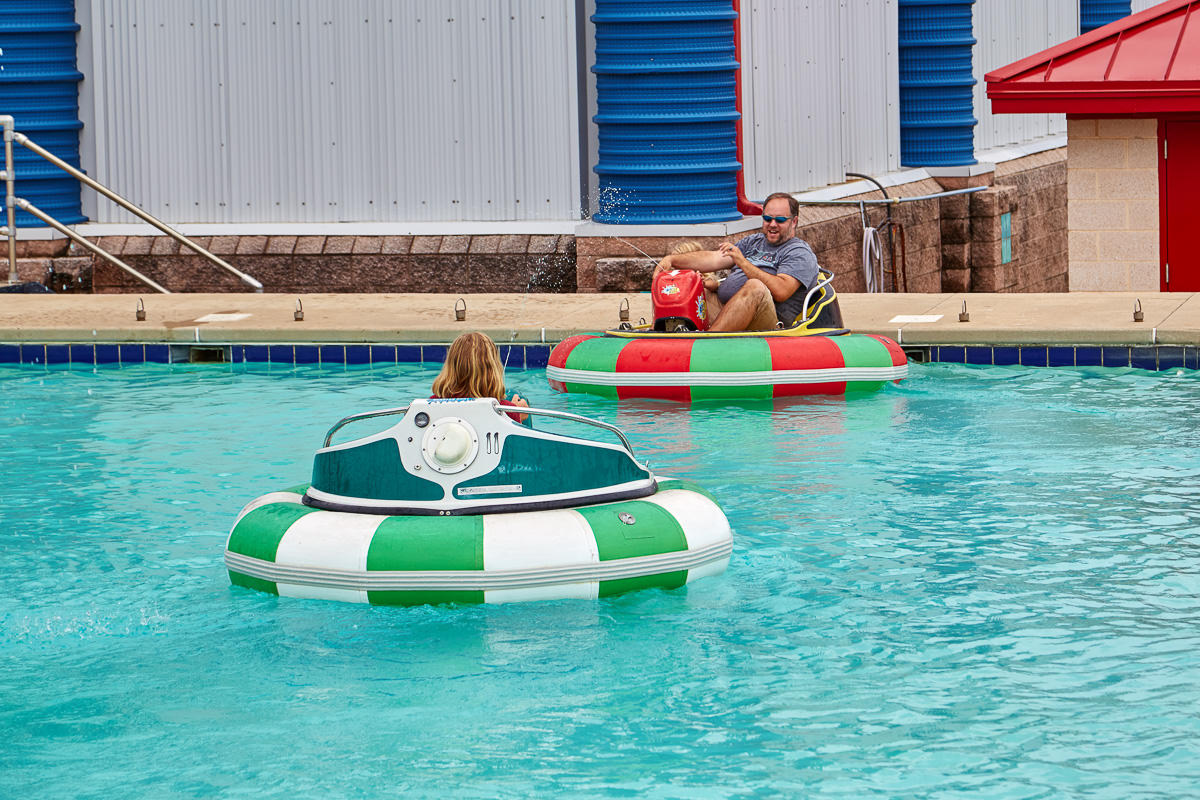 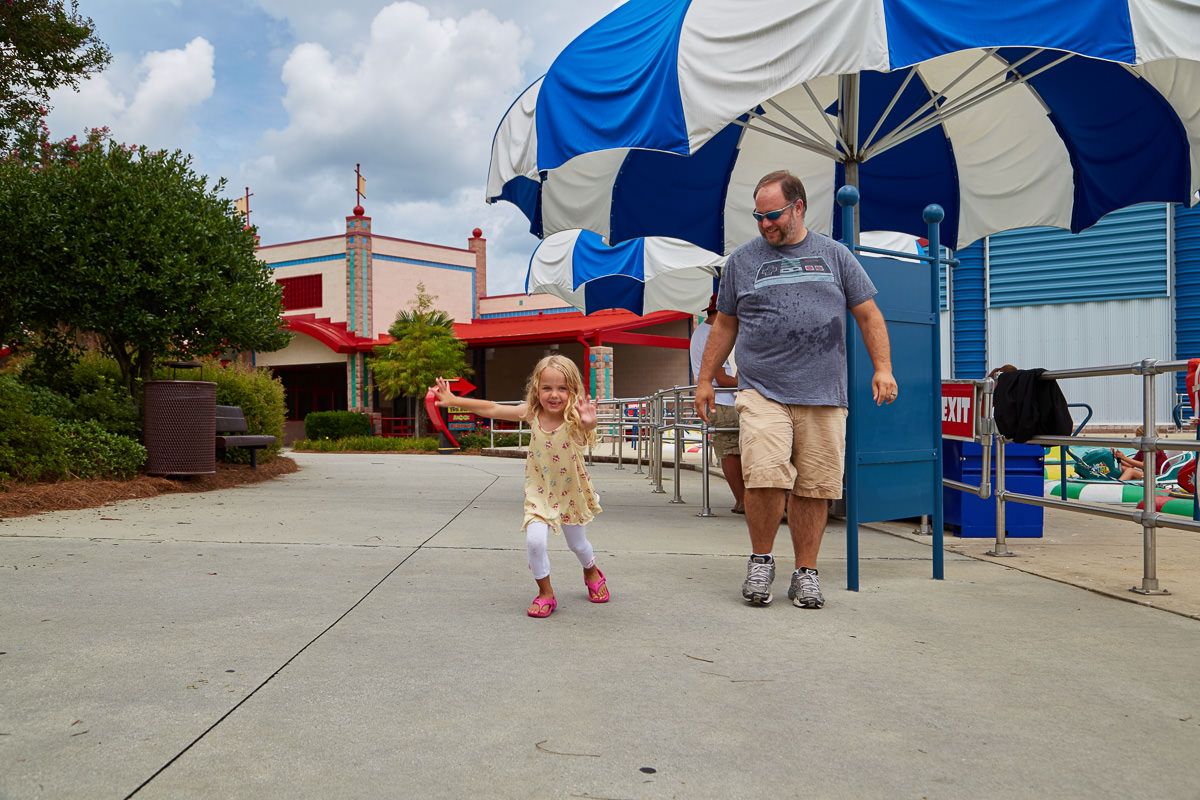 From there, we headed to miniature golf course #1 and played all 18 holes. 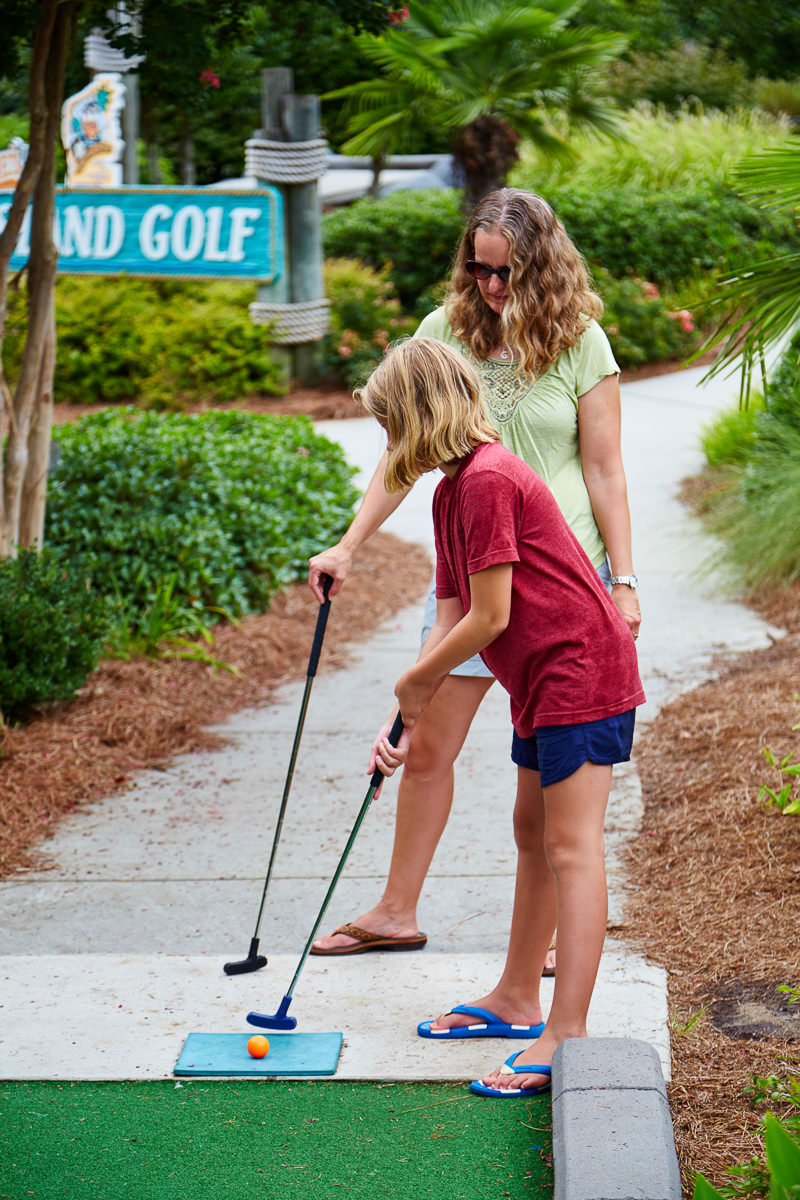 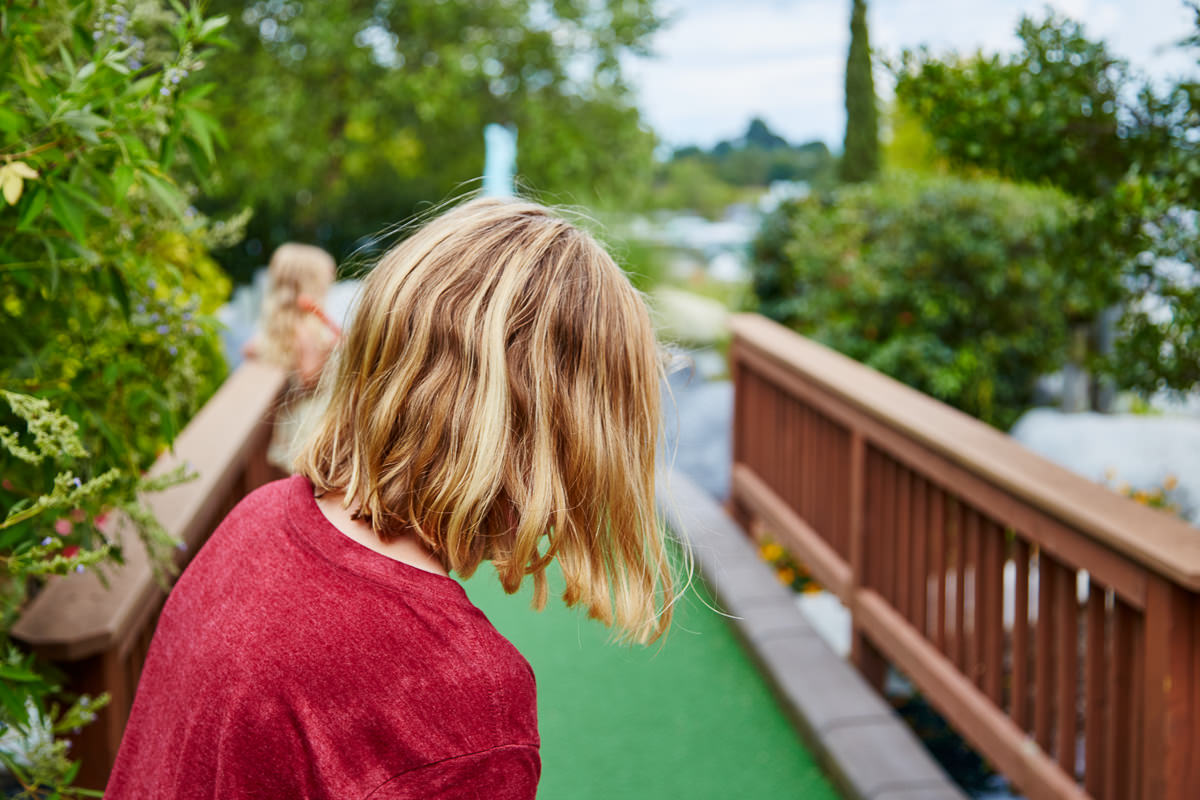 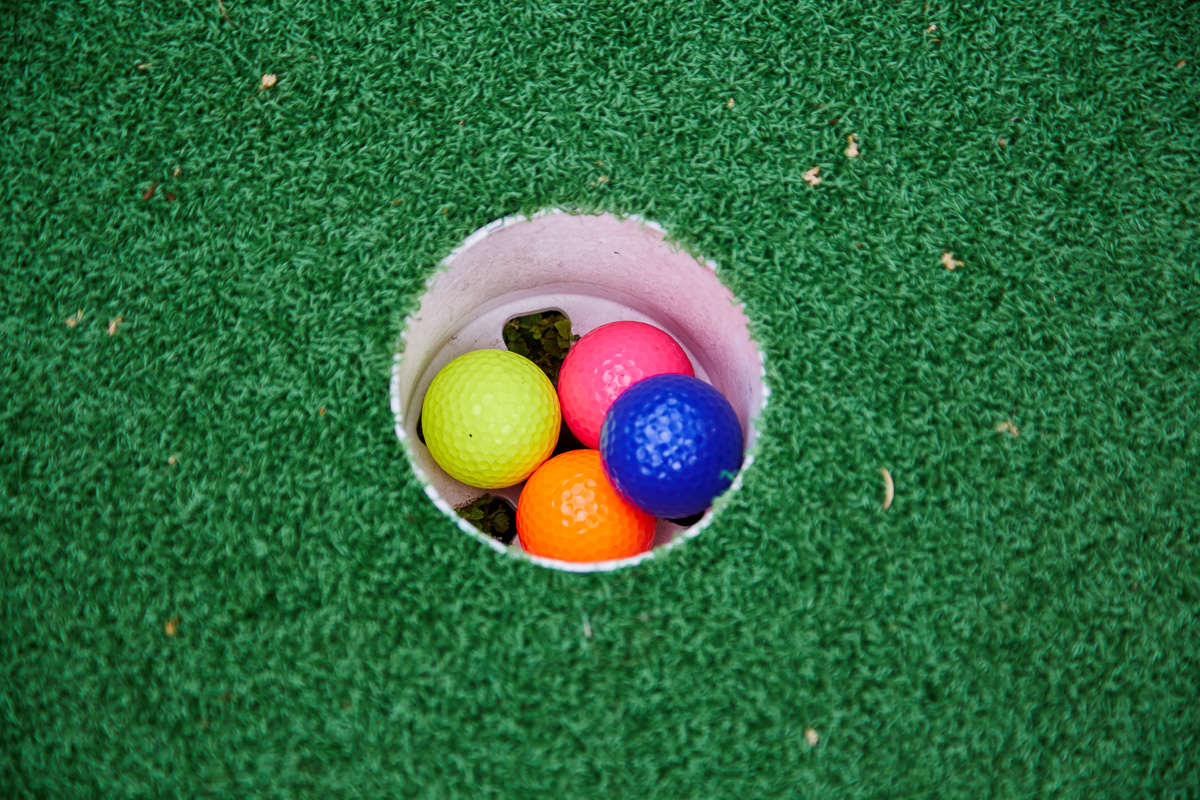 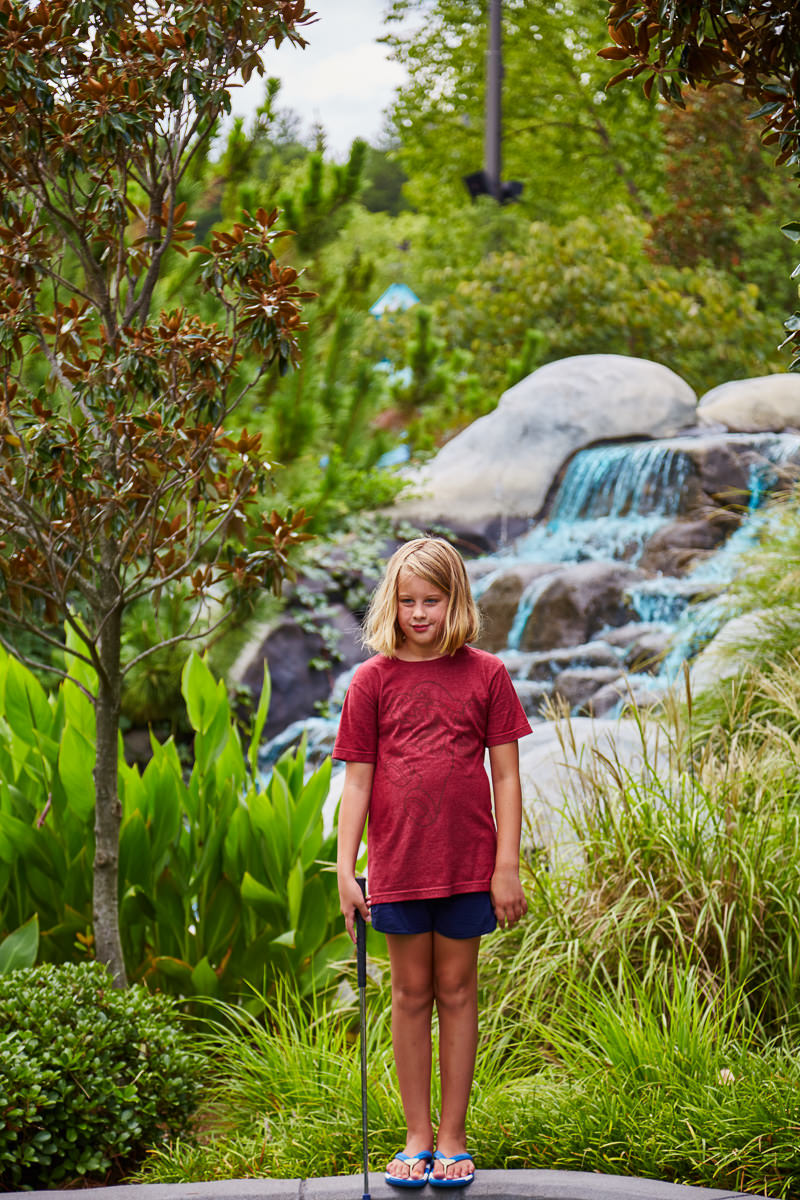 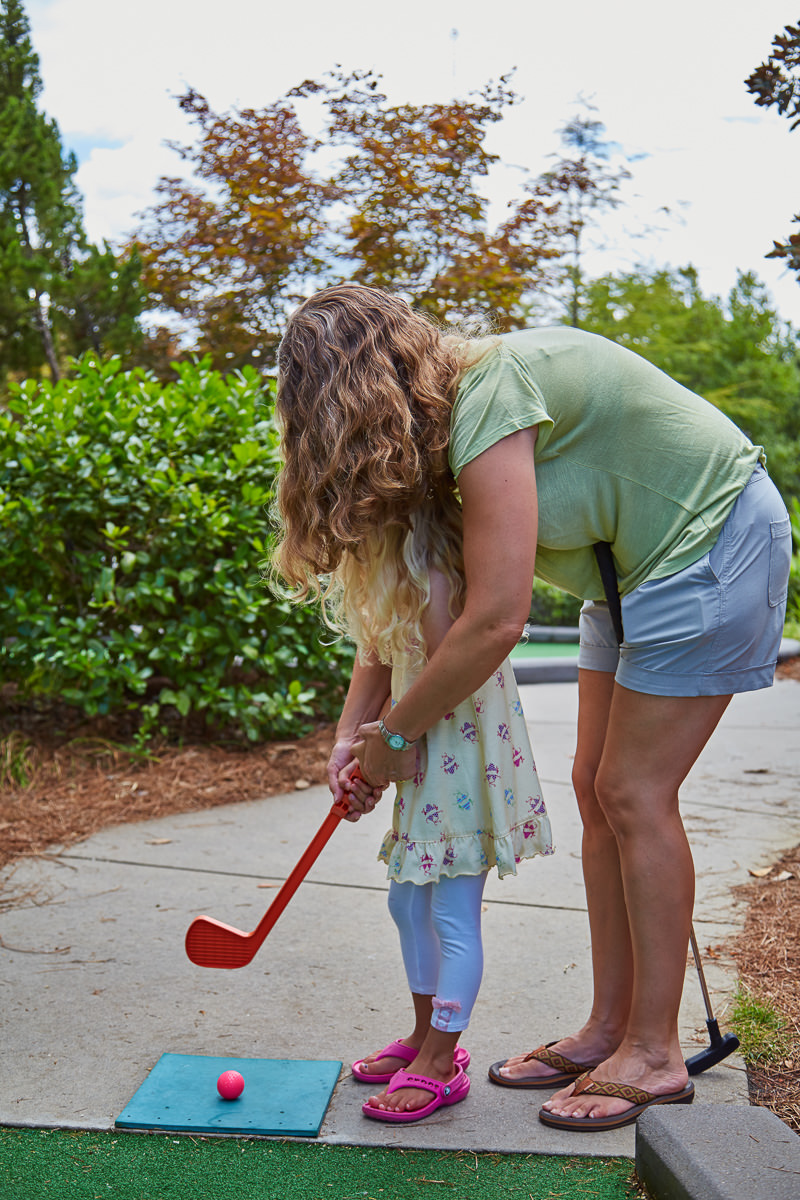 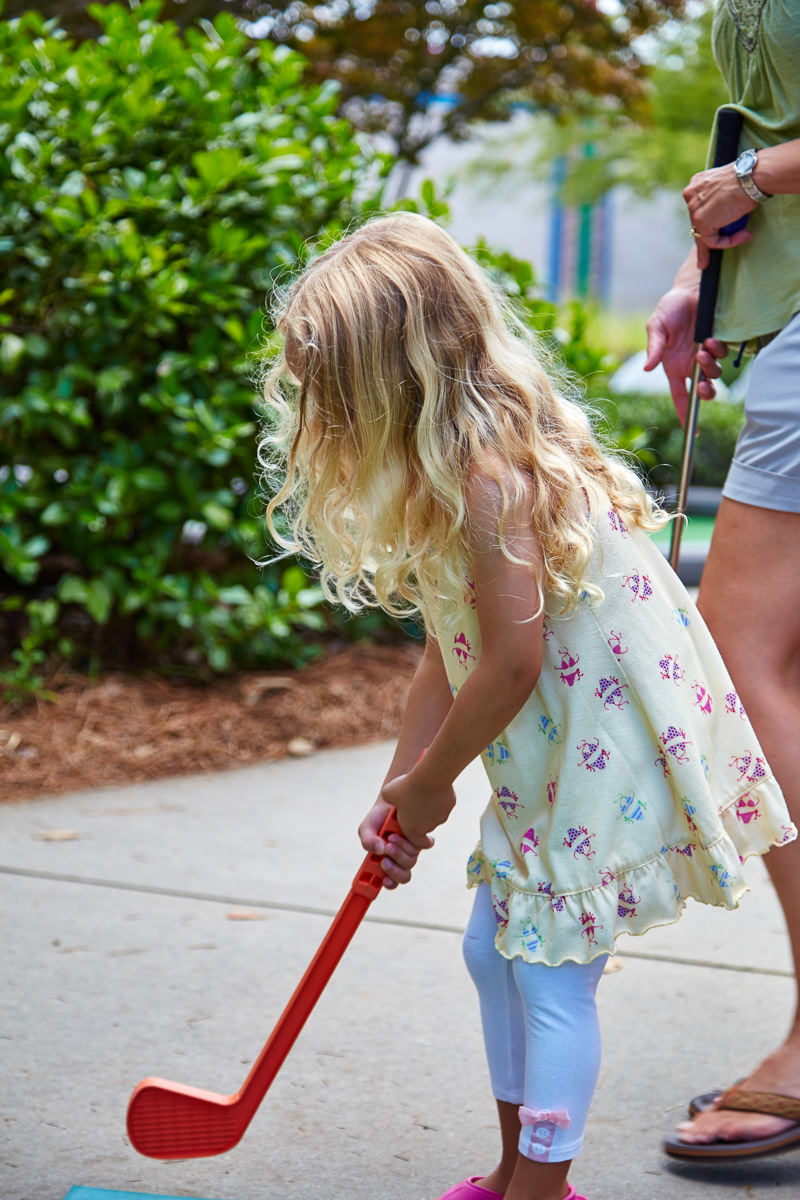 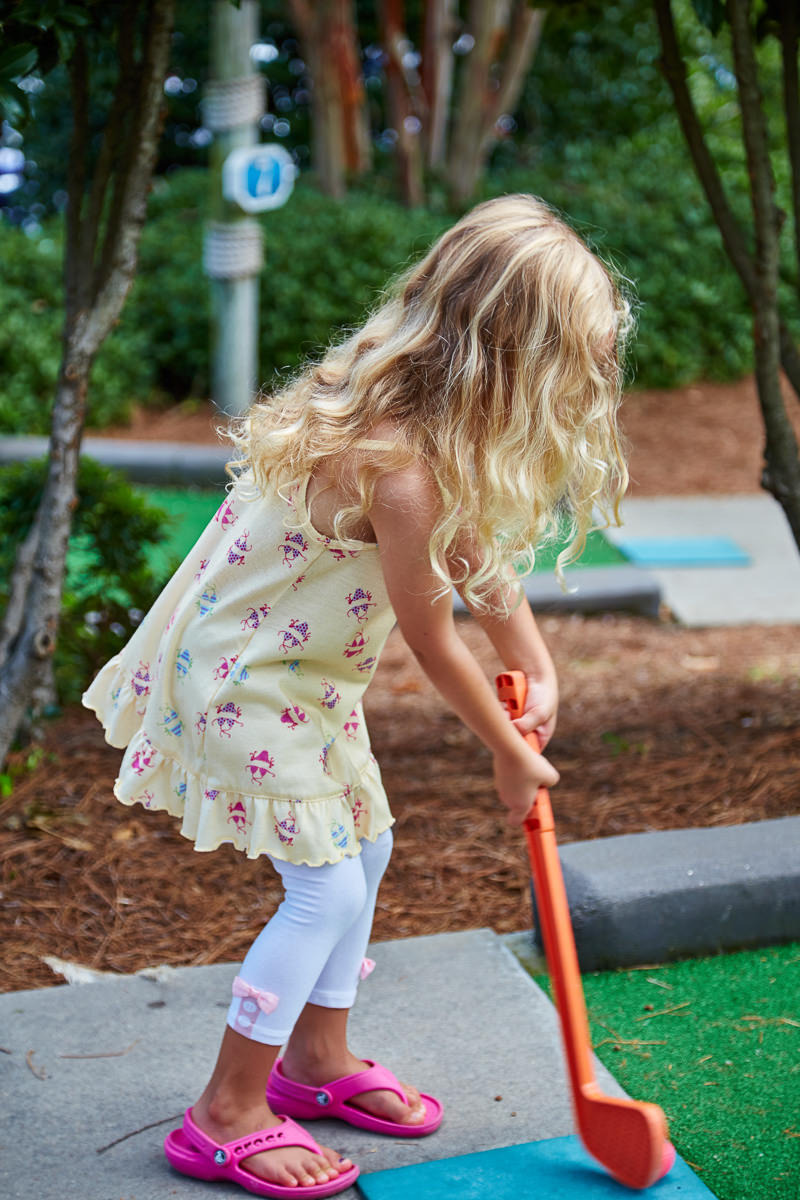 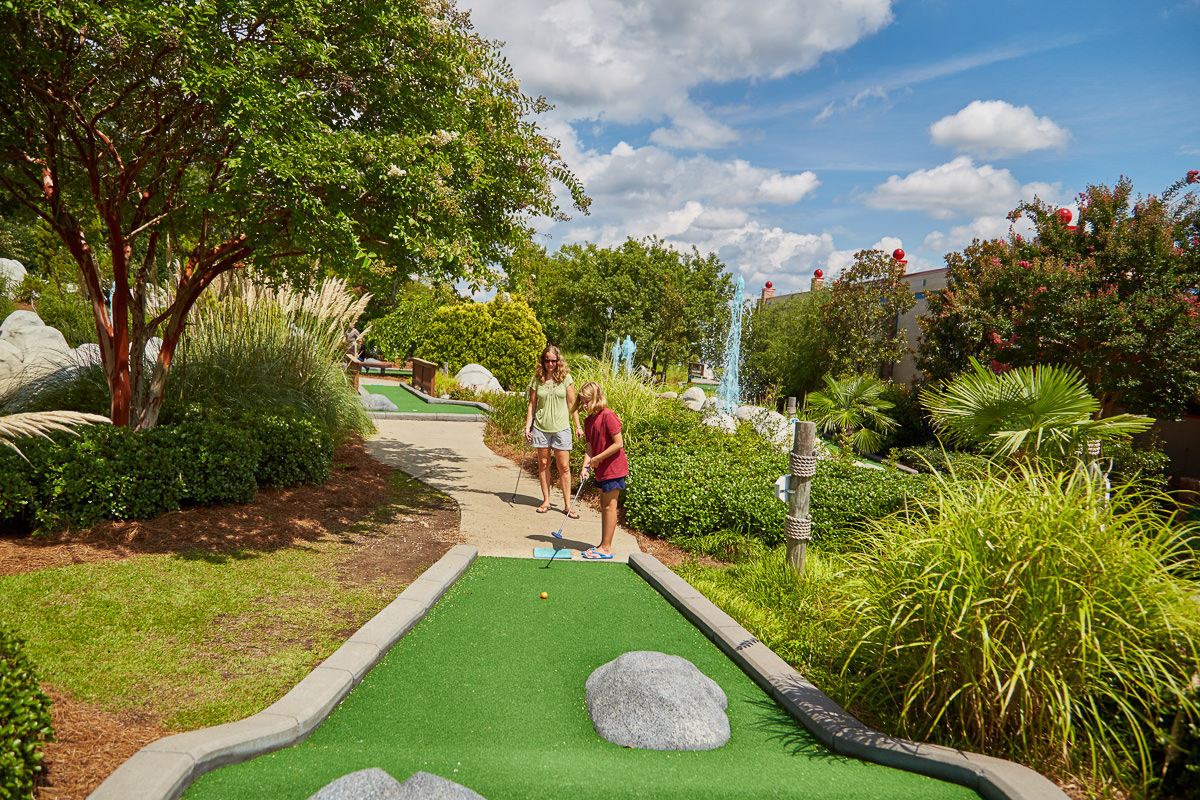 It had gotten pretty warm at this point, so we headed inside to find other ways to part with our money. Thankfully, Frankie’s has plenty of those. I believe I’ve mentioned this before, but our girls both have an obsession with plush. I’ve also mentioned this before as well, but Aly has a very strong skill at crane games. You can see where this is going. 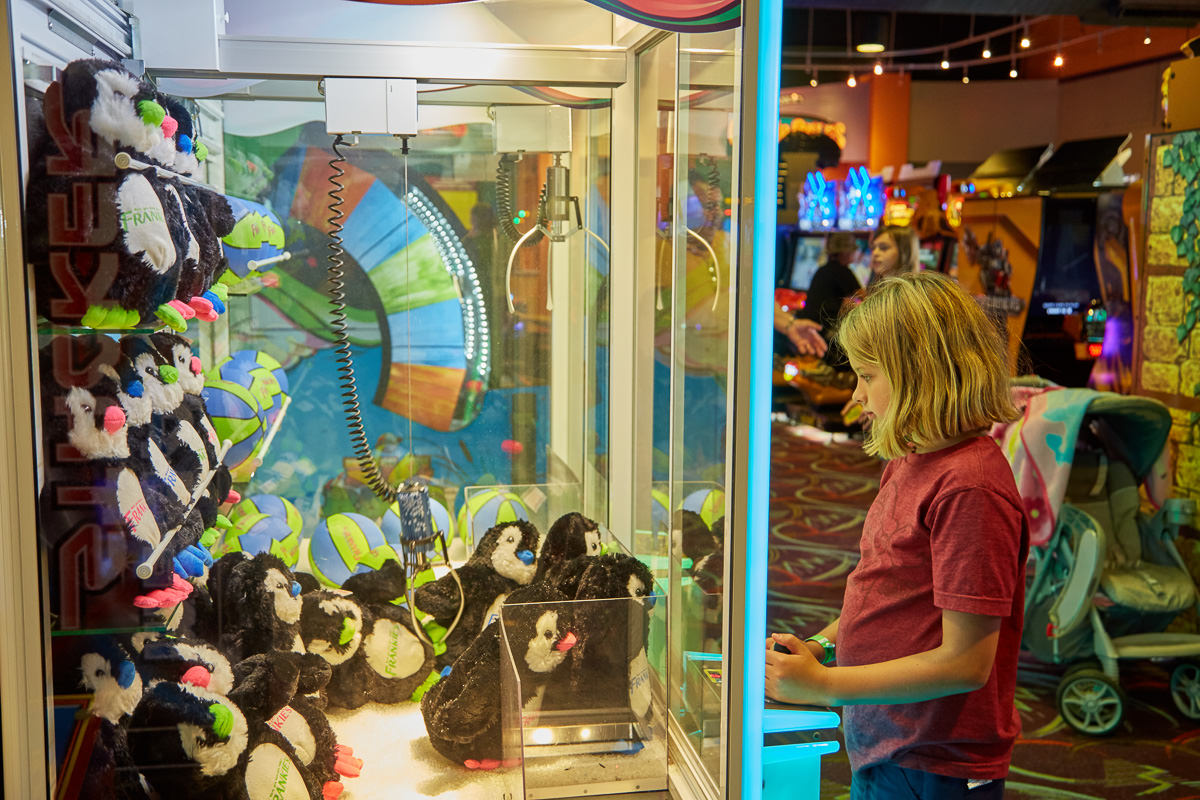 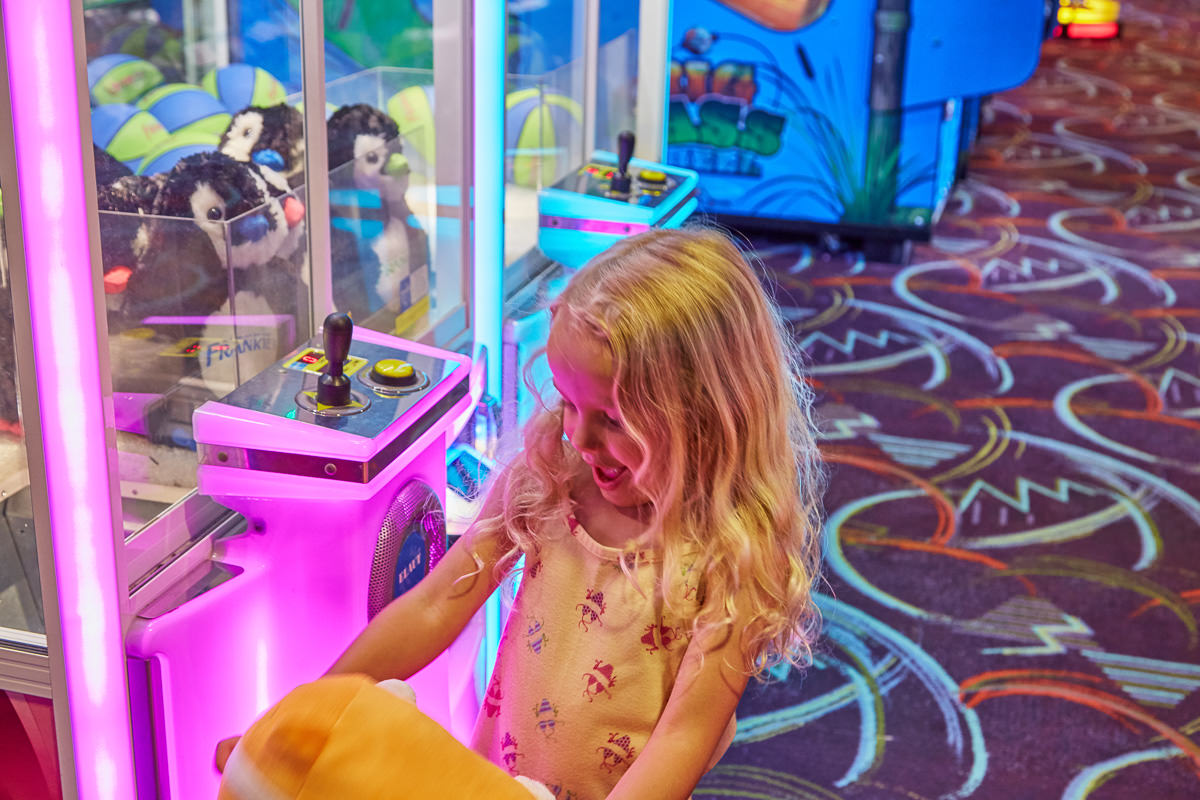 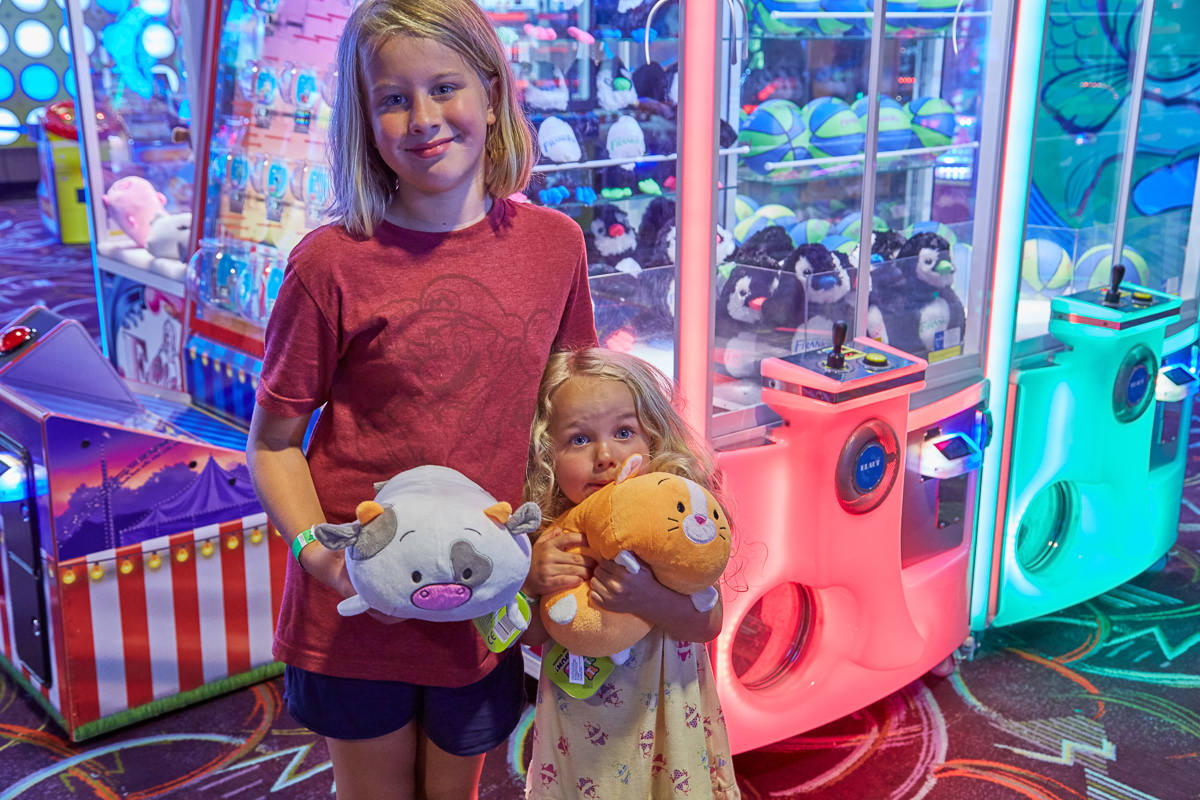 They also played a few video games and rode a few rides at Leah’s request. 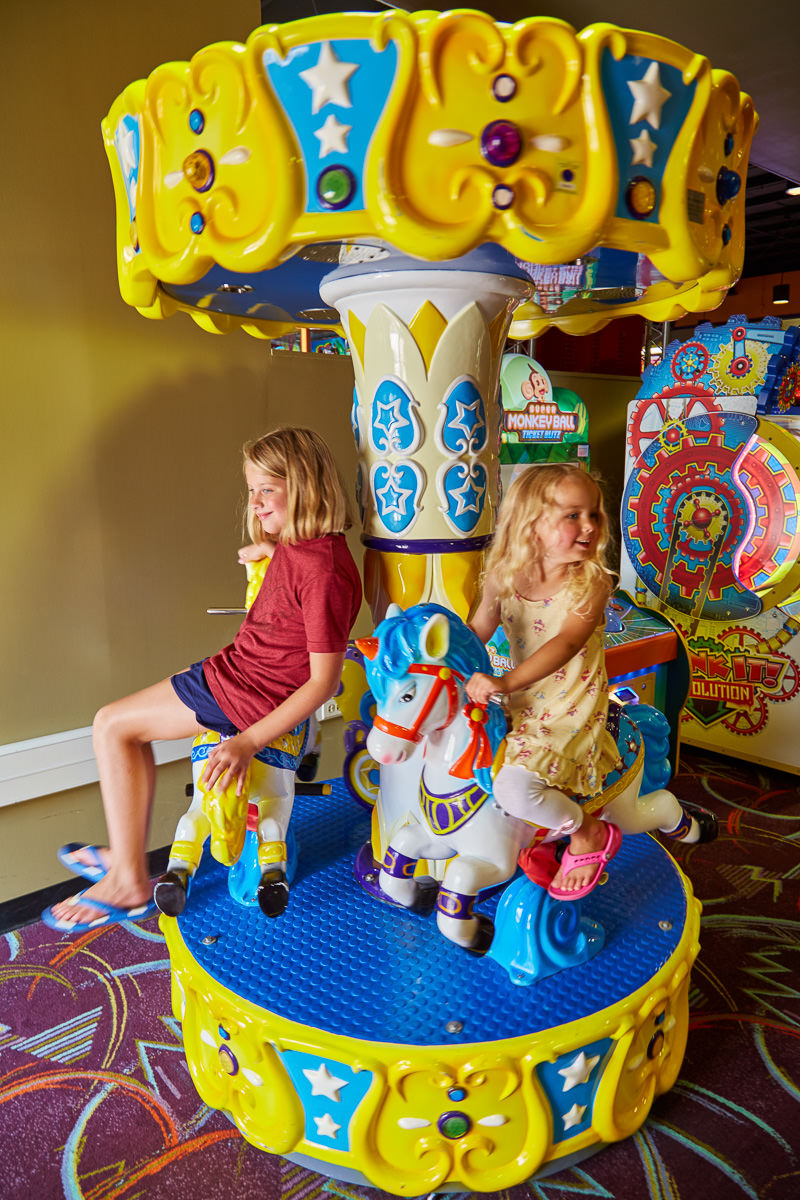 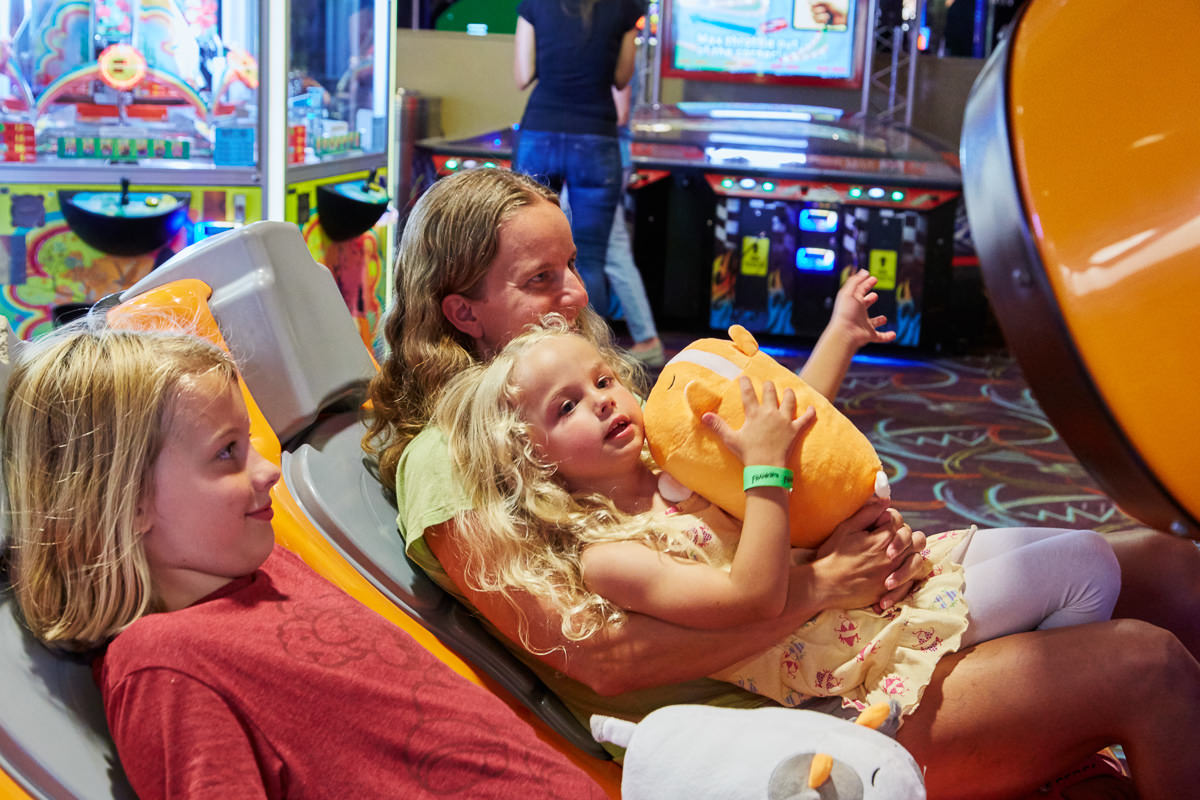 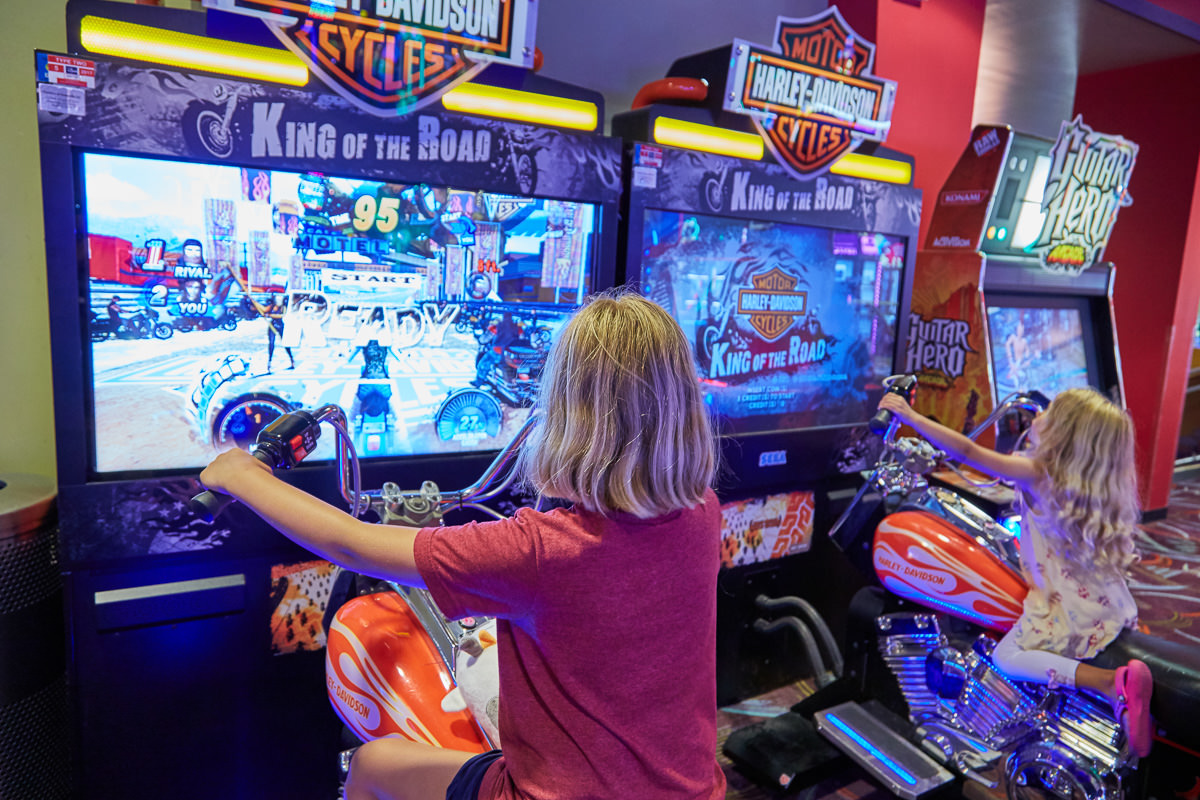 Frankie’s also has an awesome climbing structure that kept the kids entertained for 10 or 15 minutes, at which point they were fairly worn out. 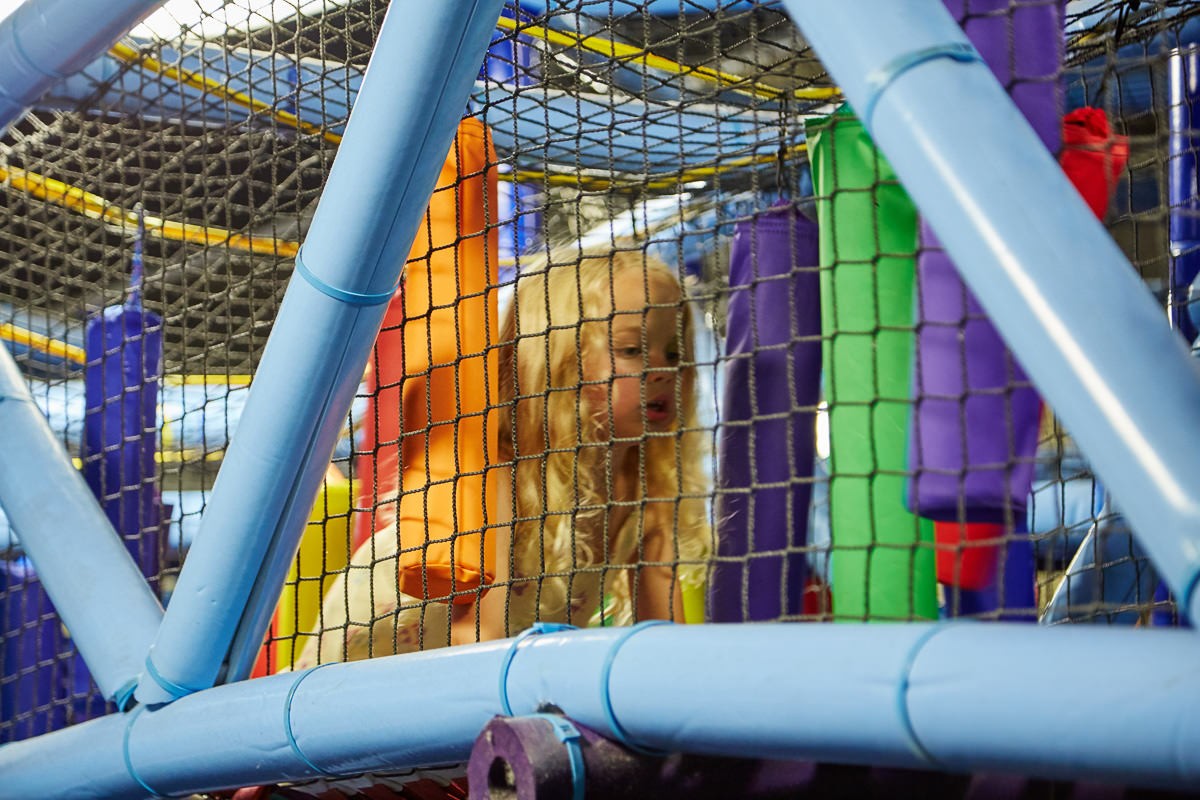 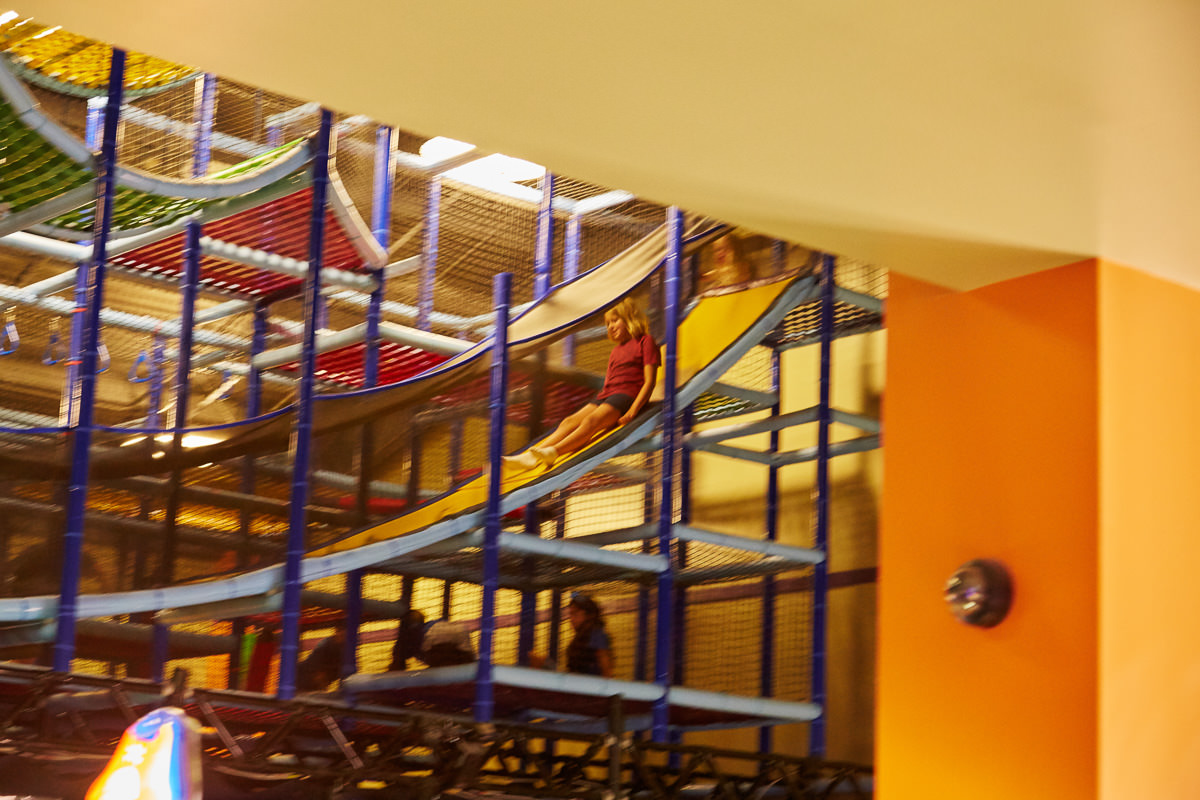 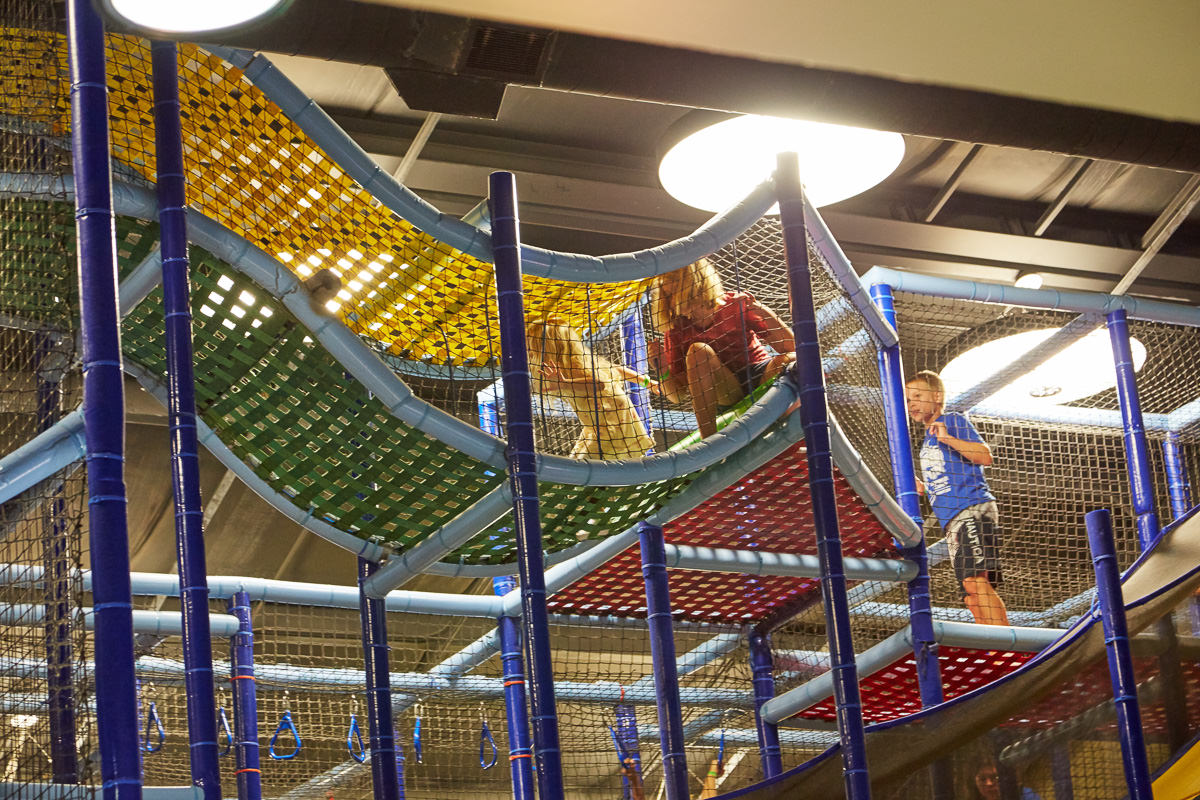 Overall, Frankie’s was a lot of fun and a lot of money.

I’m sure we’ll do it again.