Last year, Aly & I enjoyed a few sunset swims at Saugatuck Dunes State Park, and I owed her one this summer as well. I was a bit late getting it to her, since we’ve been up north so much, but we finally had a chance to do it last week. 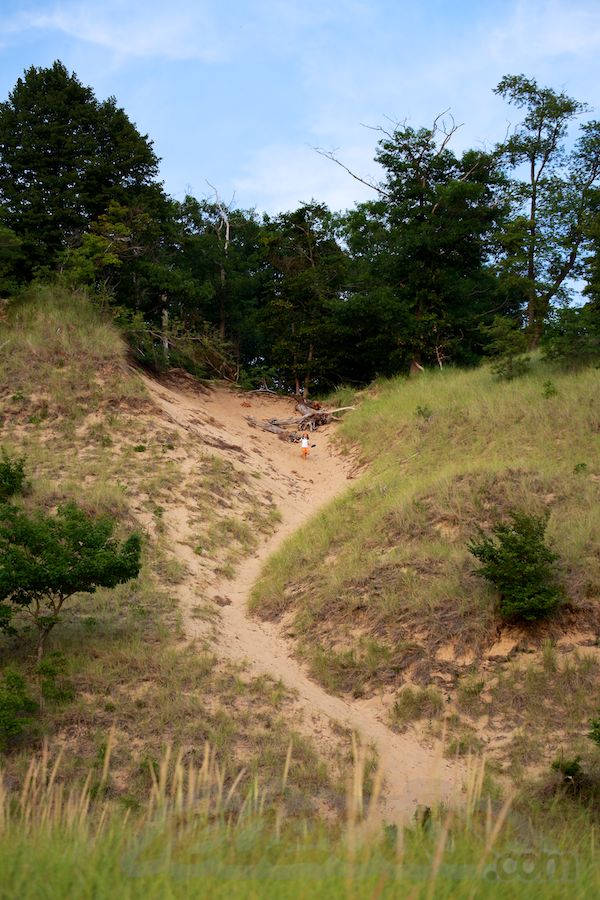 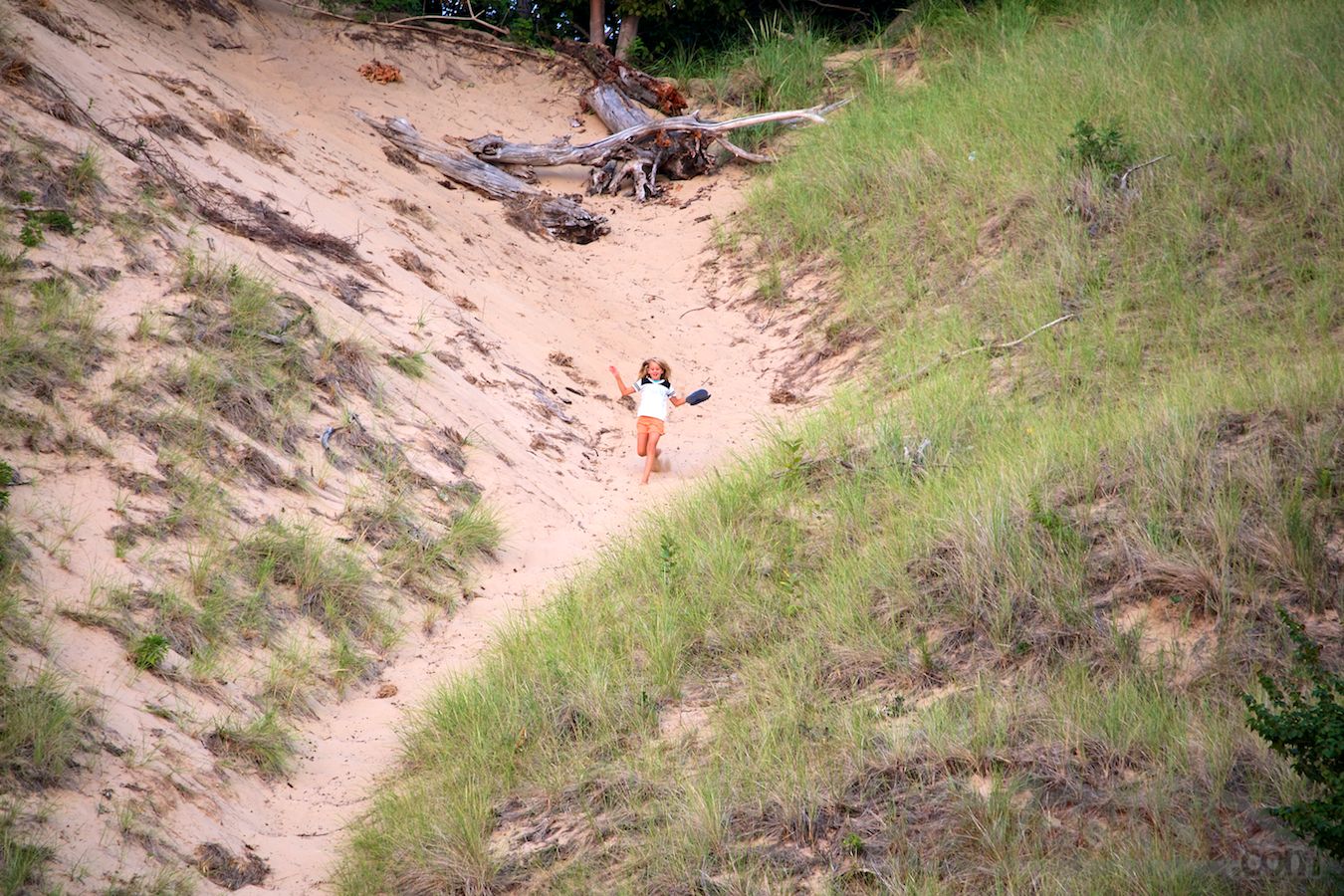 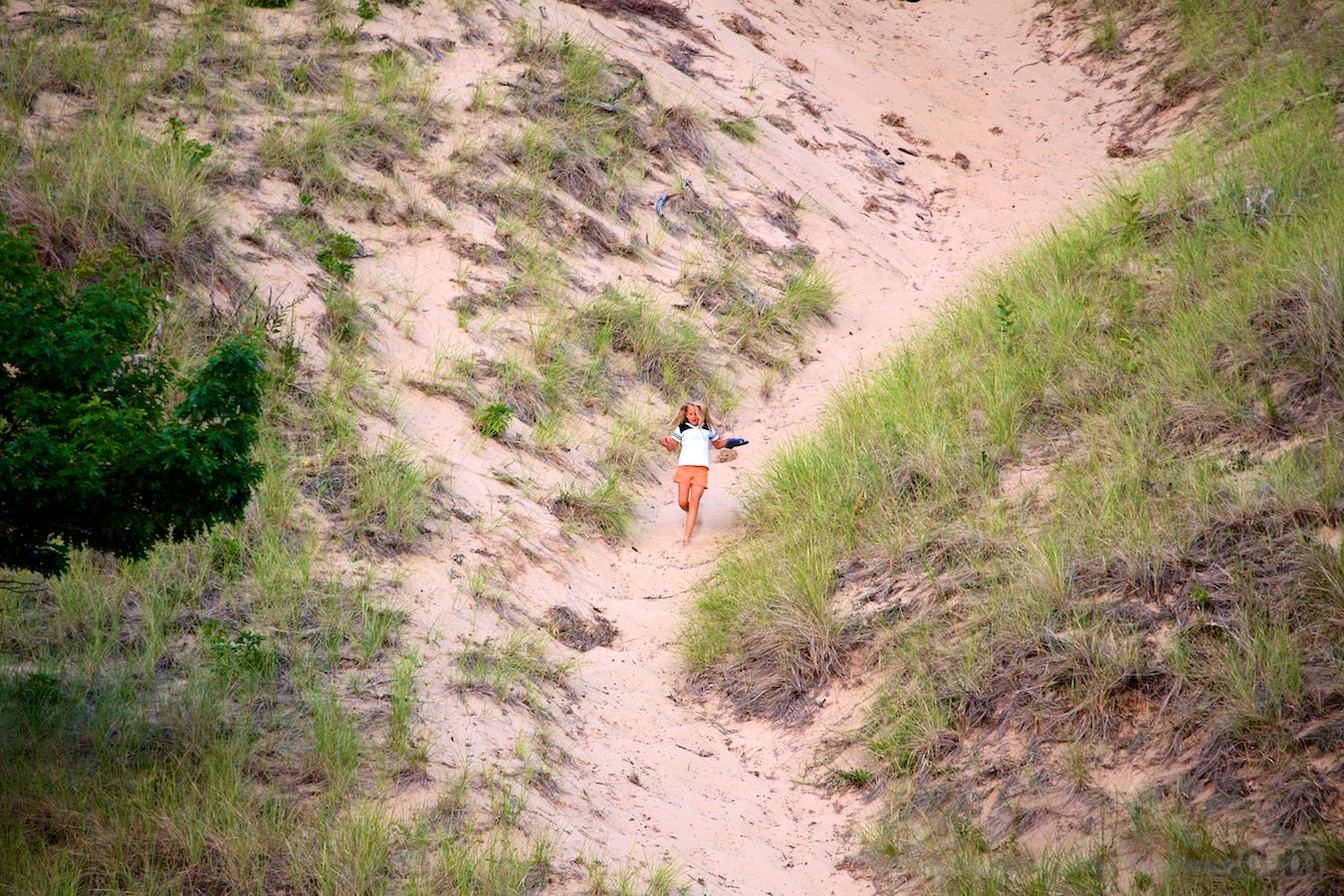 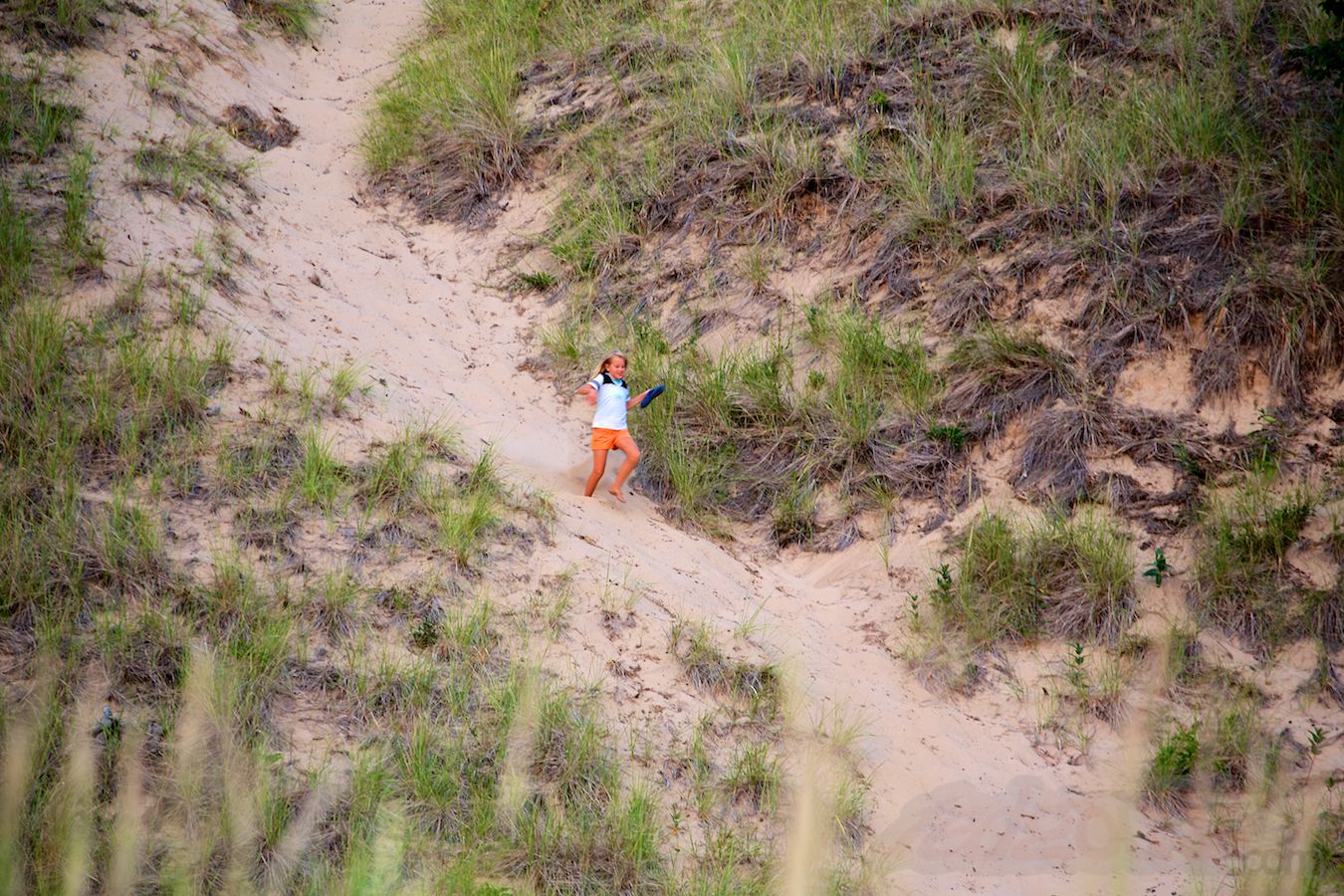 We found the beach largely deserted, though we could see people lighting a fire up near Beach Trail, a mile or so north. We took a few quick pictures and then got into the water. 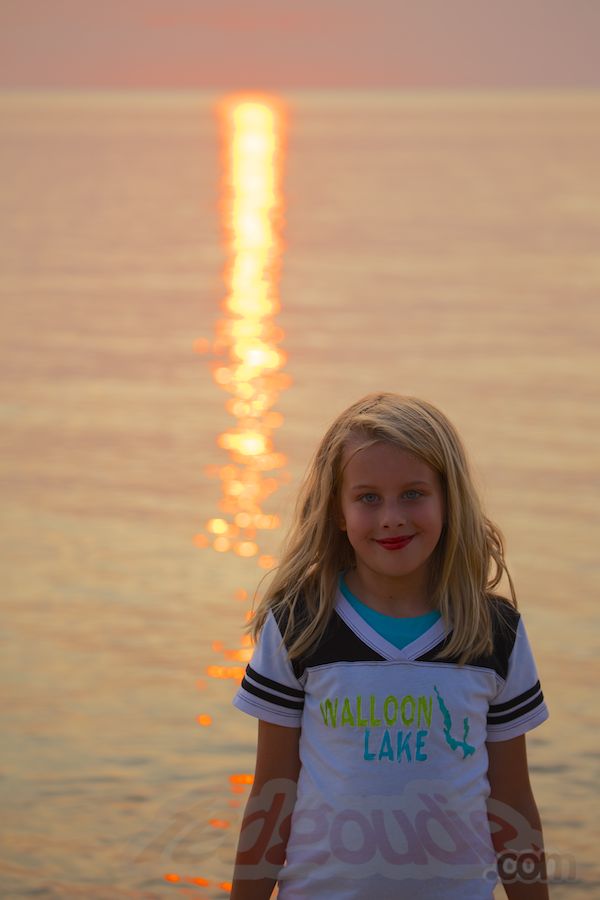 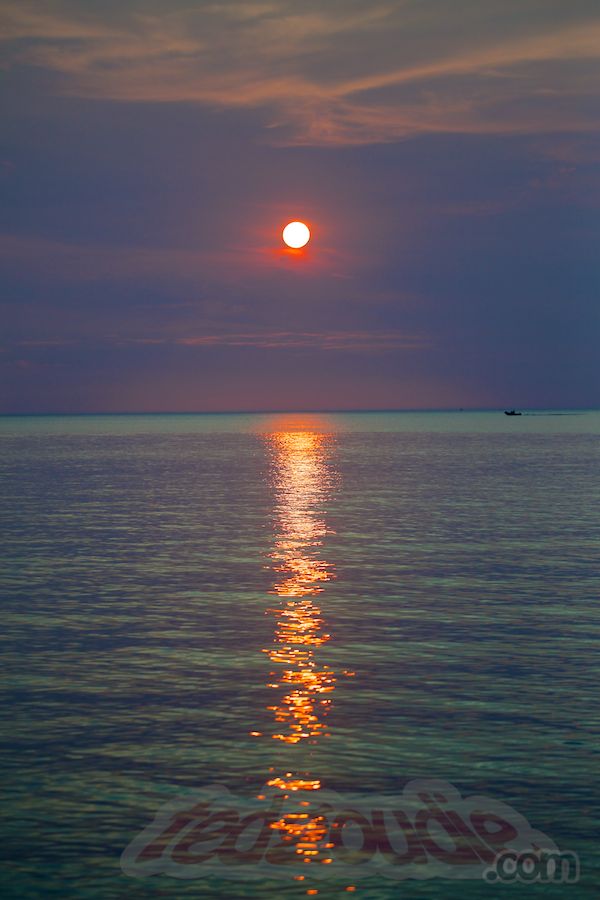 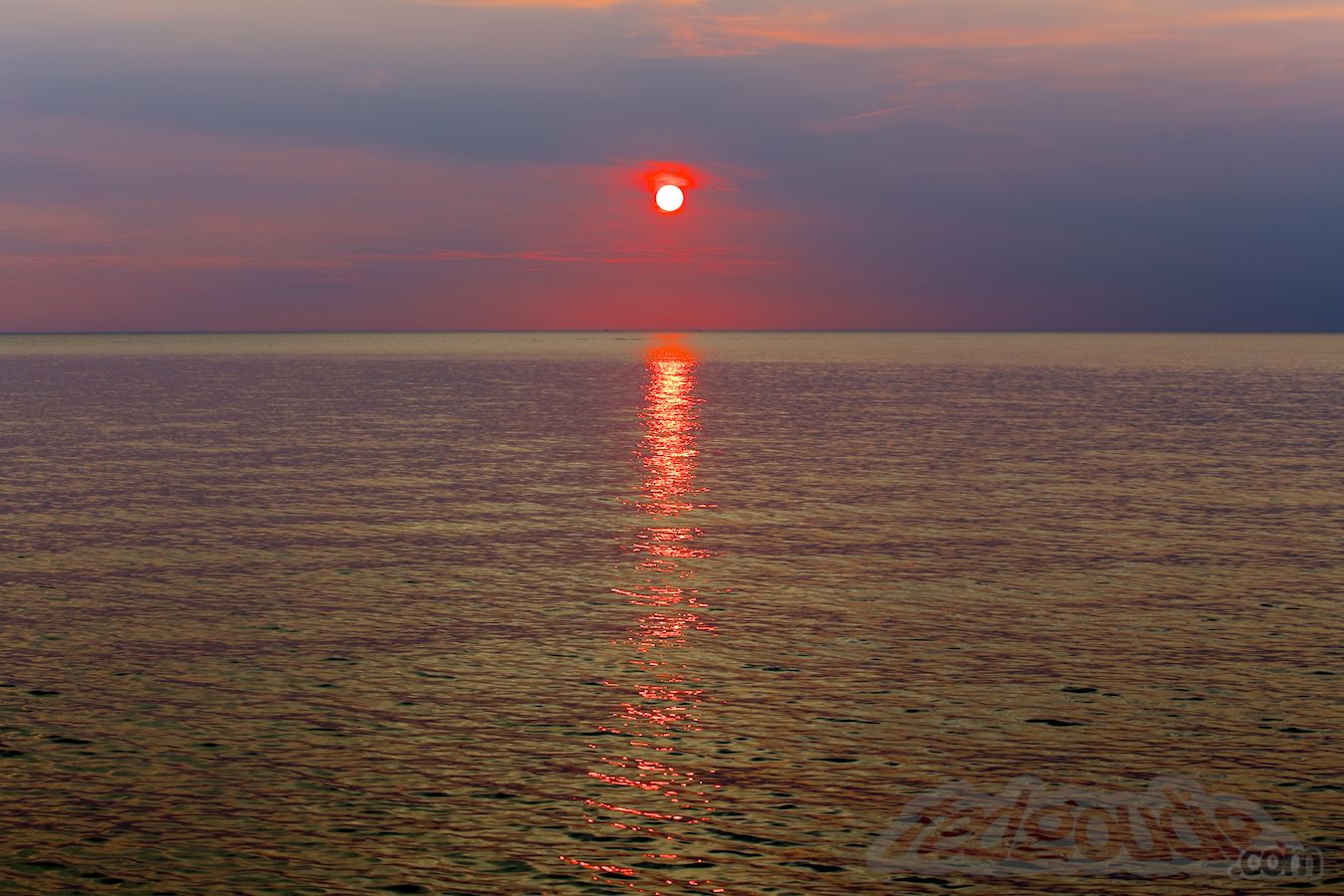 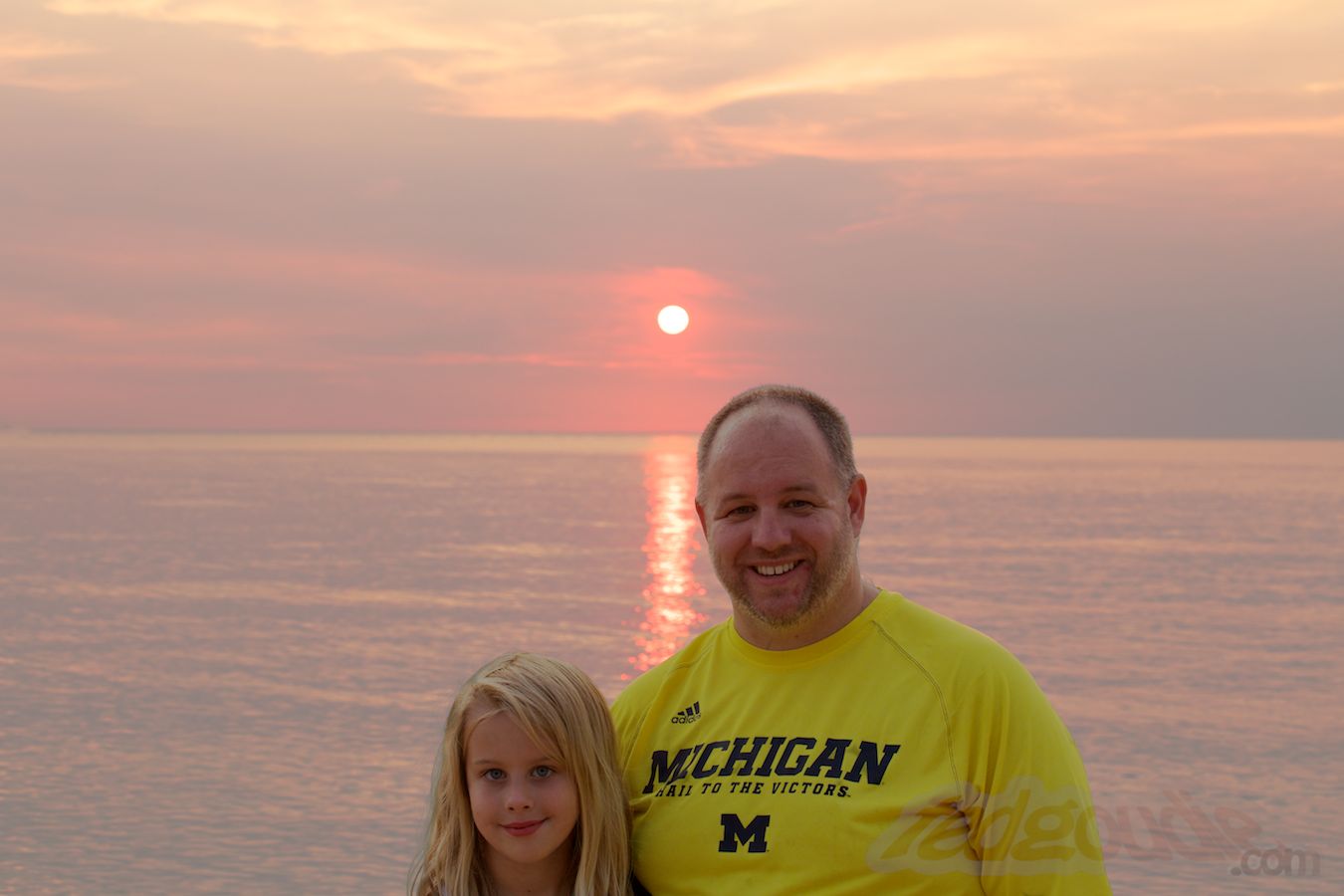 Which was. still. cold. We lasted about ten minutes, maybe fifteen before Aly’s goosebumps and my crankiness required us to get out and dry off. Aly immediately got into sweatpants, t-shirt and sweatshirt, while I just pulled my t-shirt on. I was even a bit cold while we enjoyed the amazing sunset. 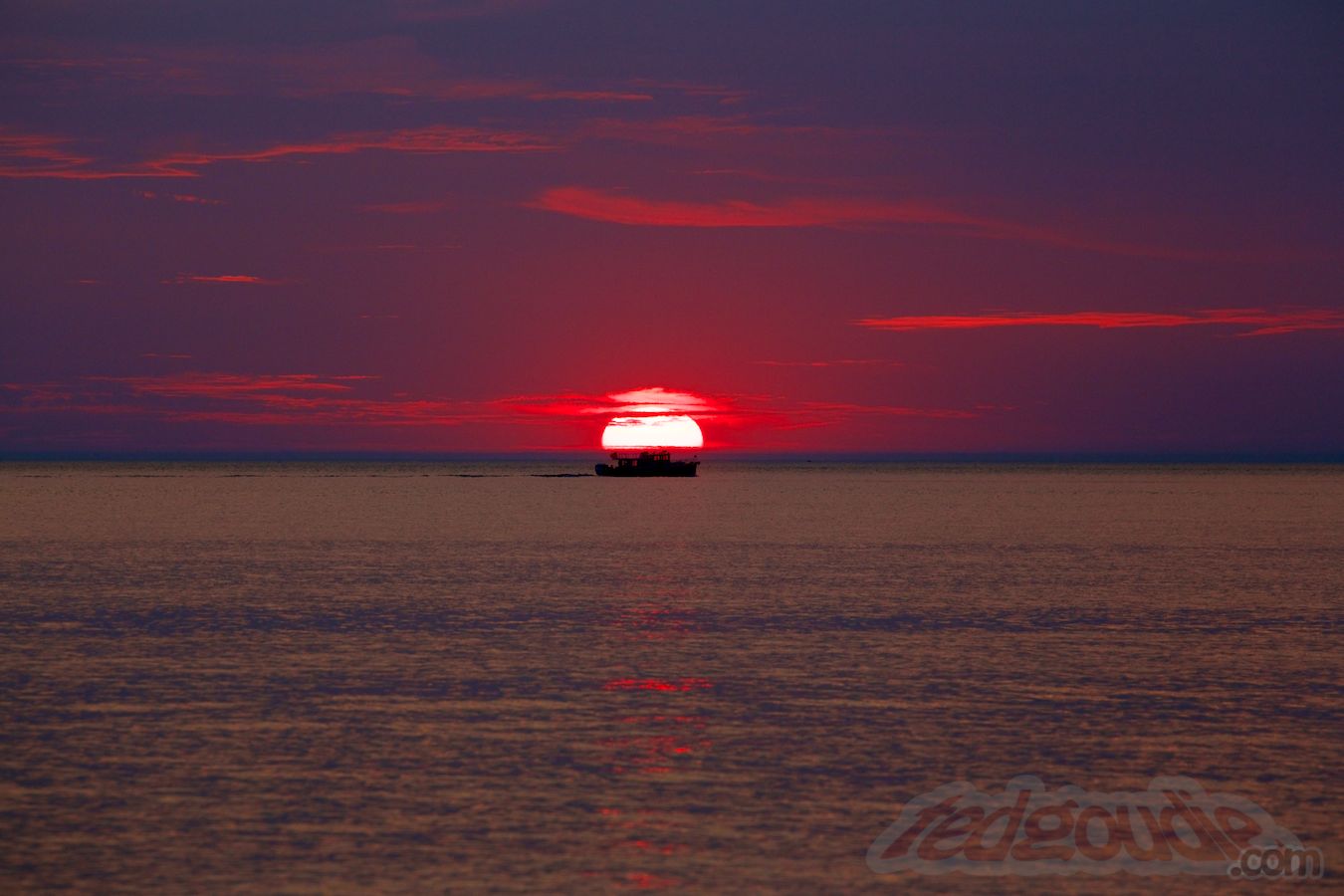 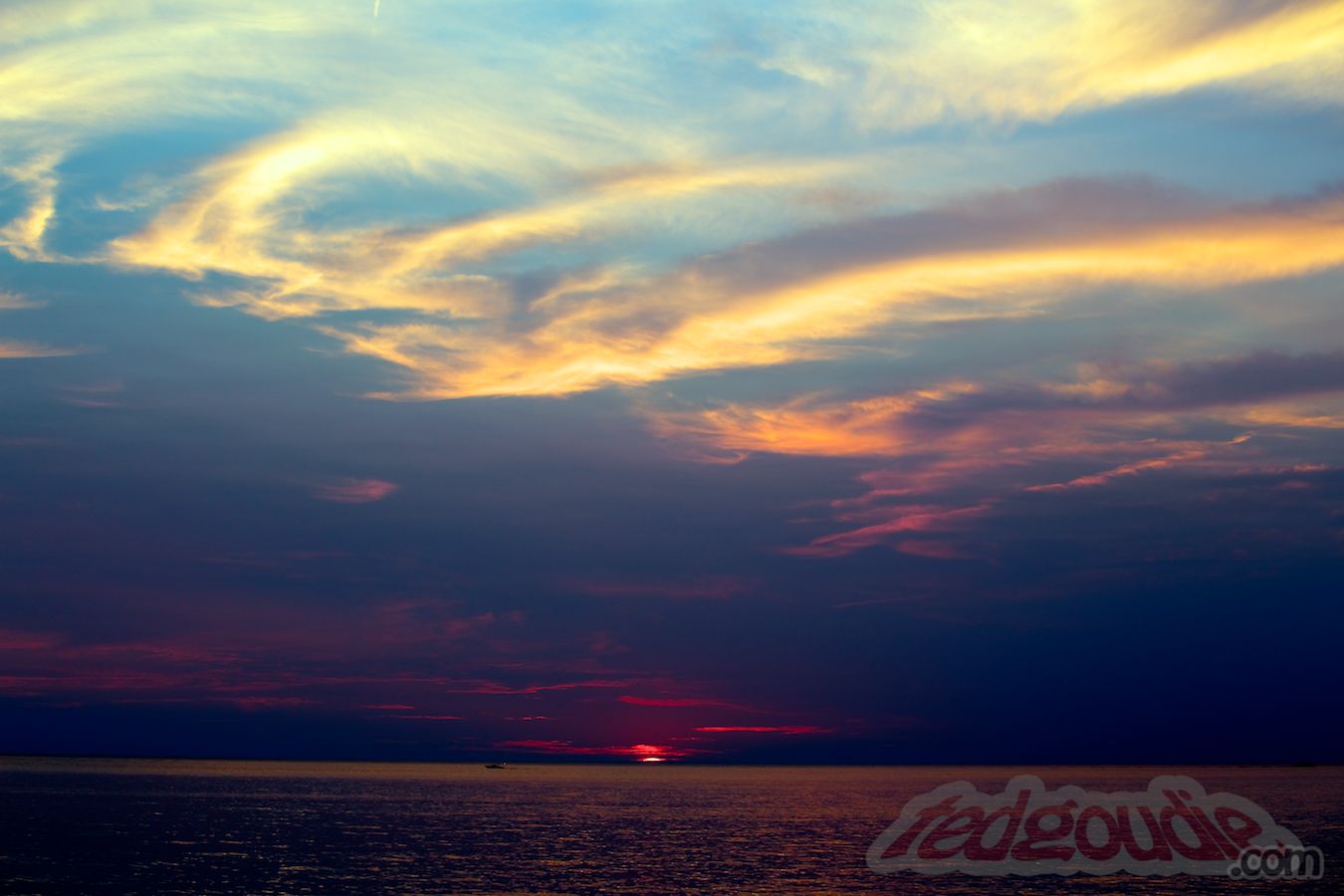 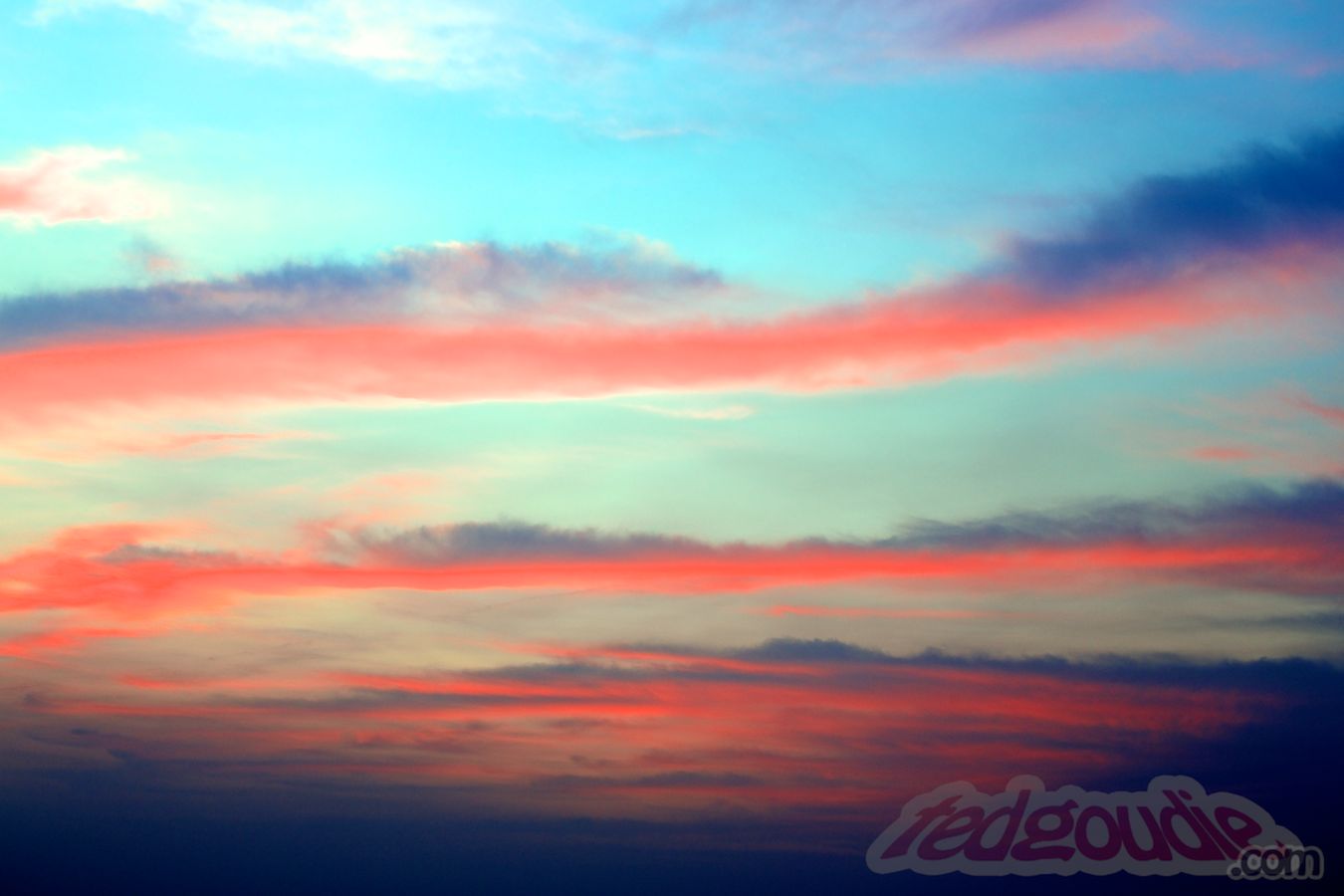 With the sun completely gone, Aly decided it was time to jump in front of the camera while I shot some long-exposure photos.

That was what we called out over and over as the supermoon blazed through the trees and shot fire into the sky. 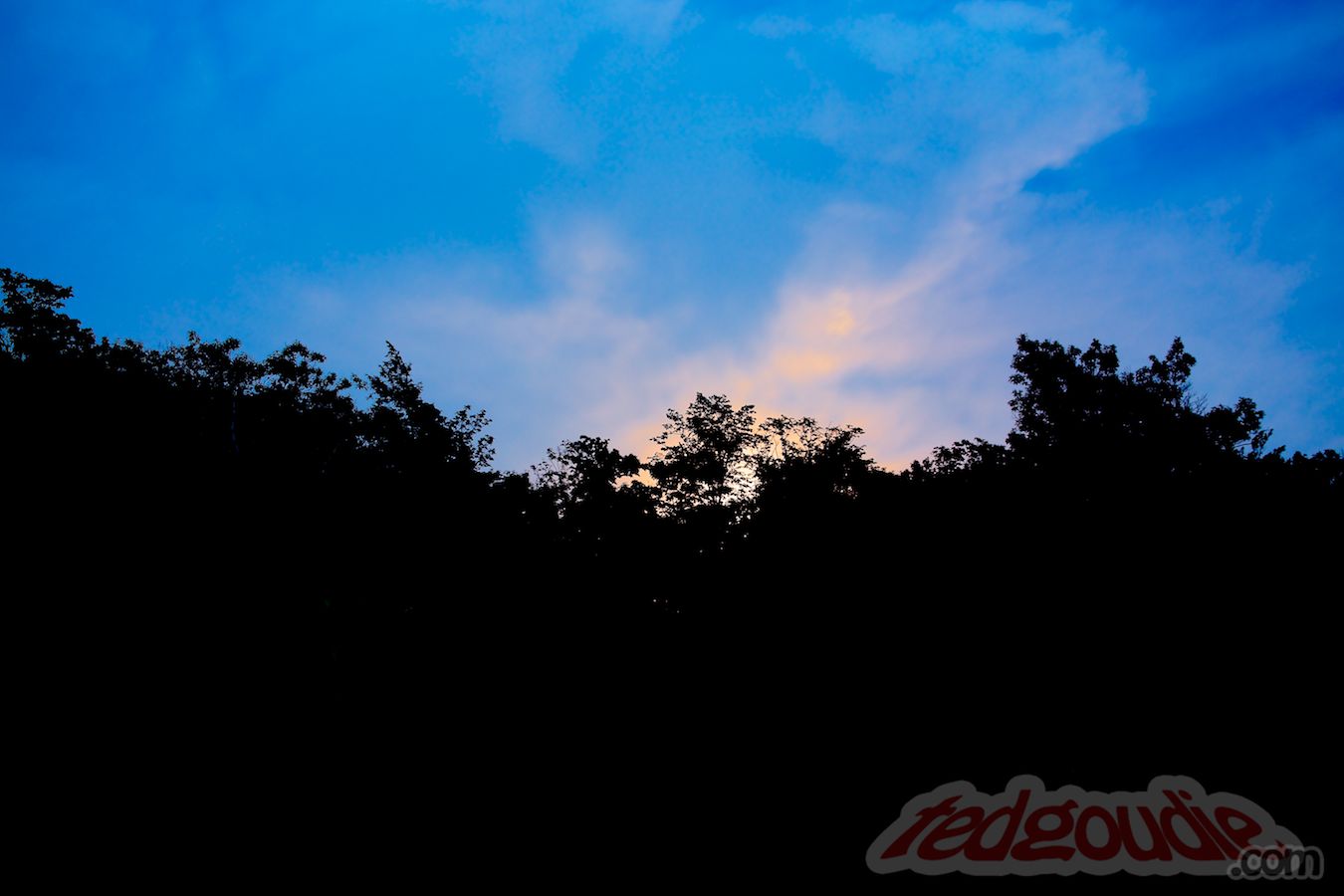 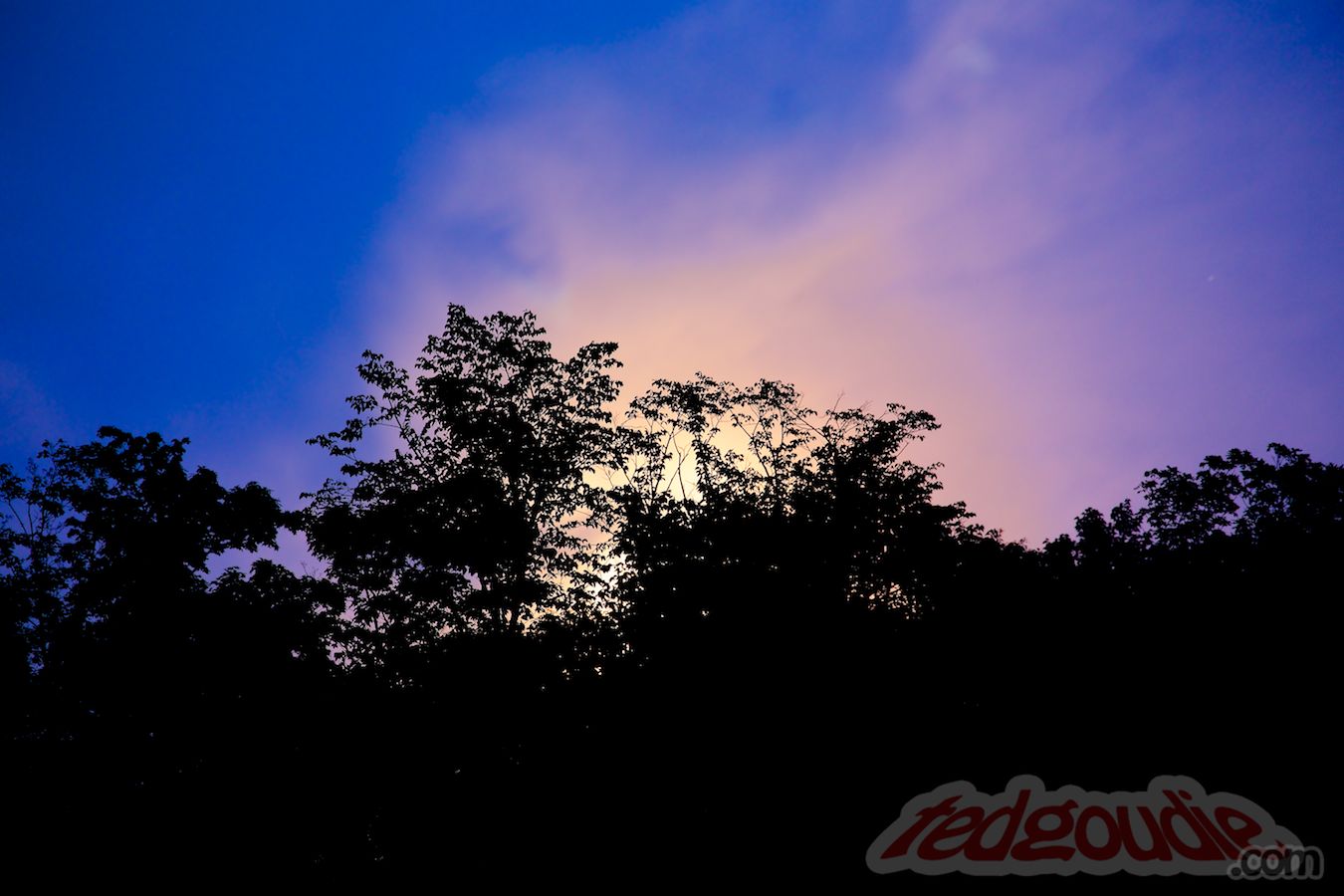 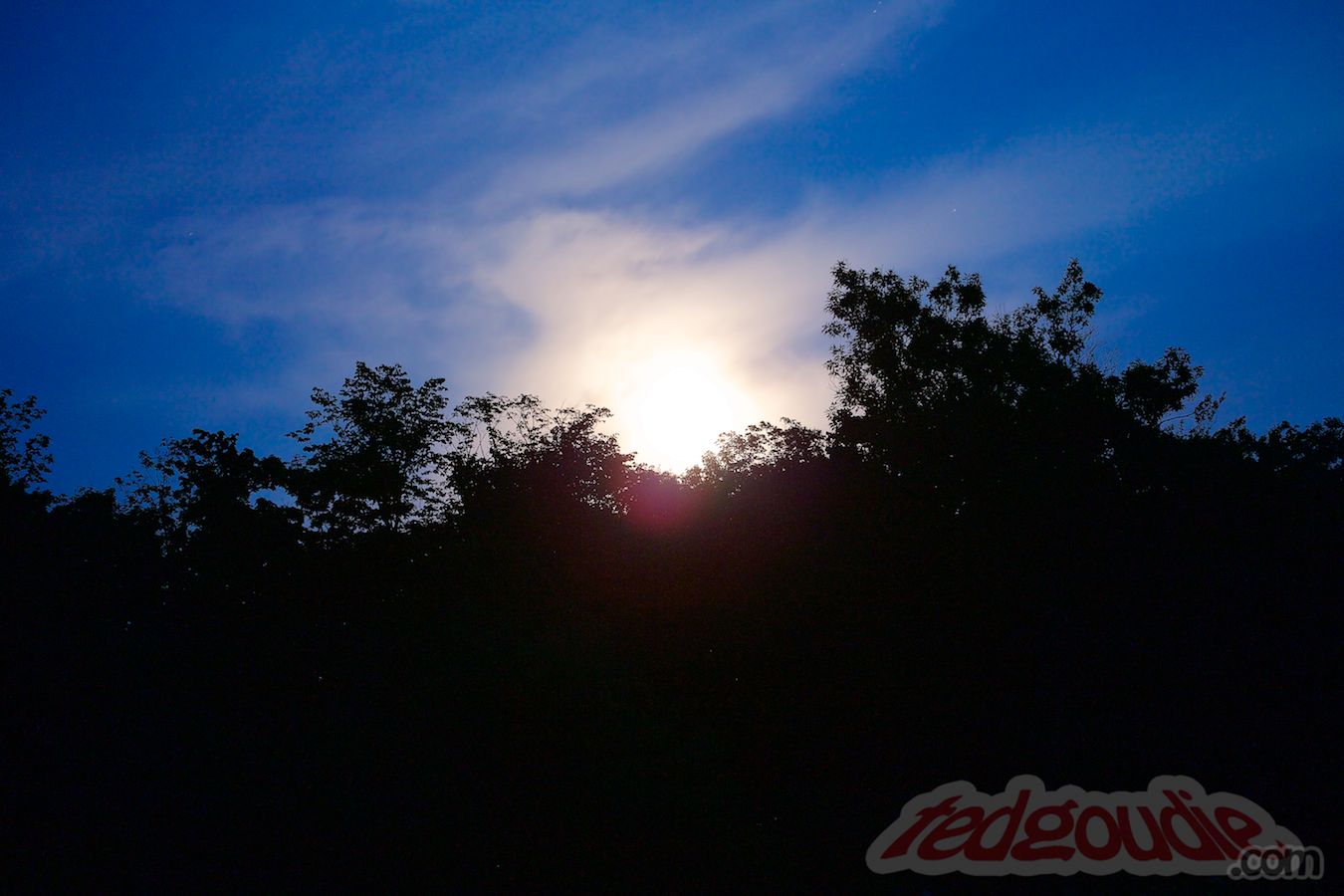 When it finally rose, I was able to get some nice clear shots of the moon, and we enjoyed it for a while before hiking back to the car in near total darkness, though we had flashlights which attracted a few bats that flew squeaking over our heads. I tried to explain snipe hunts from the days of my youth, but I don’t think that concept works on the Google-raised kids of today. 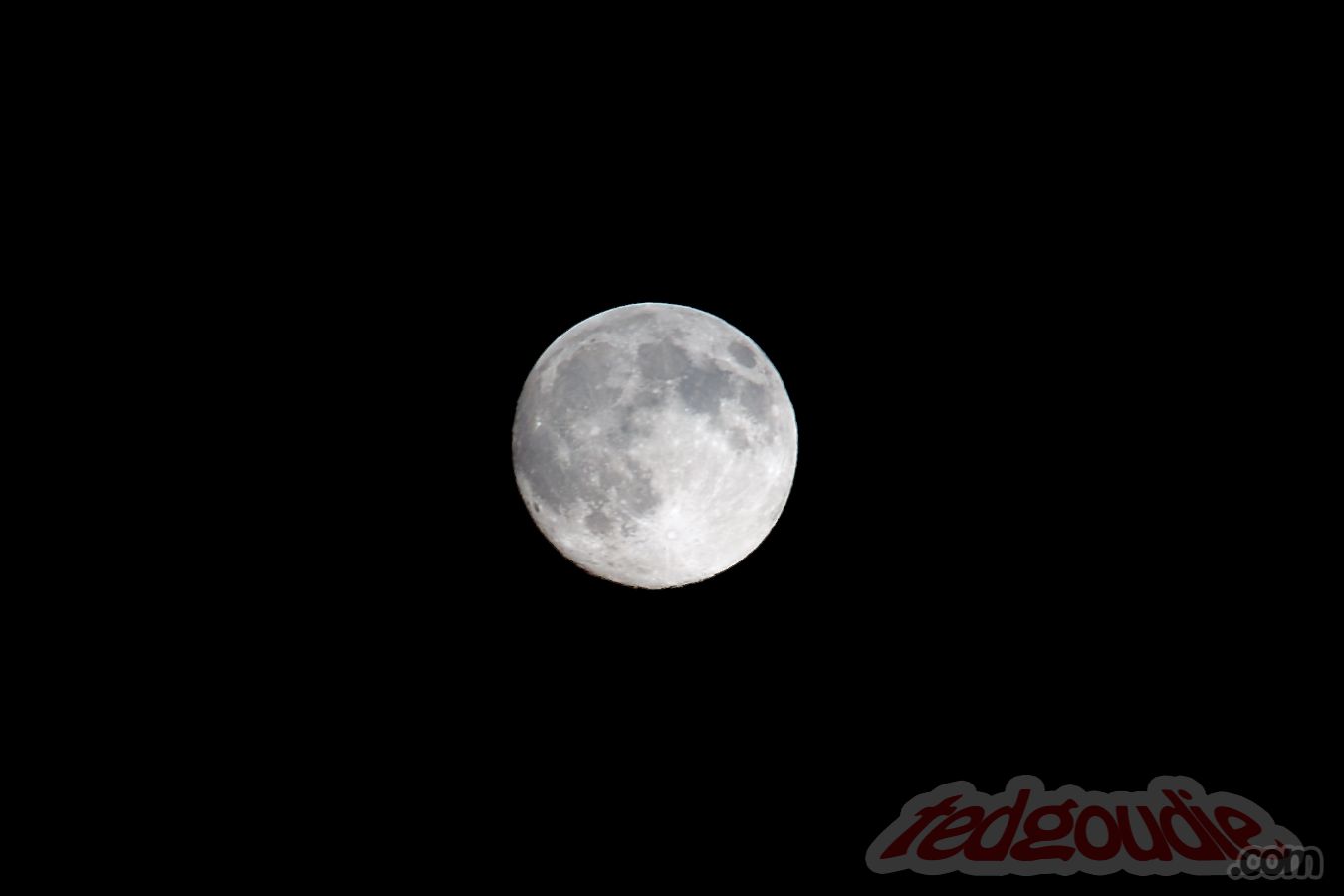 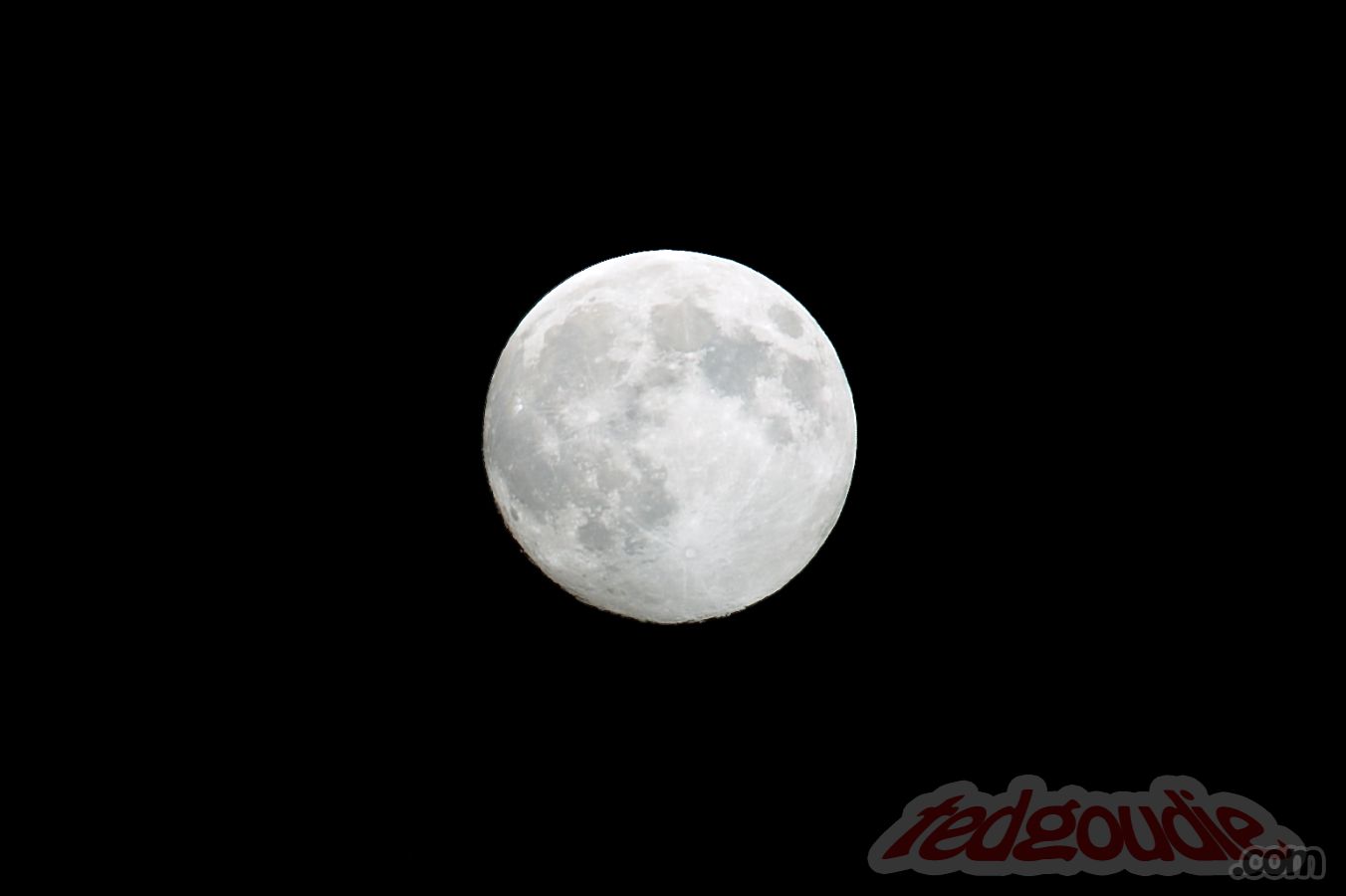