My brother Doug died last. He was diagnosed with Stage IV colon cancer late in 2017.

He leaves behind Ann – a wonderful, brave, strong wife, and their two amazing kids – Will and Maggie. My heart is broken for them. I know they will find their way though, but I hate that they have to.

I was privileged to spend a few days with him in the hospital last week as he realized that there would be no more chemo, no more recovery from the surgery, and no more trips home. His pragmatic courage throughout these precious few difficult days was equal parts inspiring and soul-crushing.

As he struggled to find peace in giving up the fight, there were many short periods where he closed his eyes deep in thought, while drumming his fingers on his collarbone or chest. During one of these, he sighed deeply and said “I wonder what it’s like on the other side.”

I waited a moment, and then said, “It’s probably like Walloon Lake.”

He replied, “Yes, but without the parasites” and we had a good laugh, thinking back to our 2014 trip to Walloon with our cousins, where many of us left with hand foot and mouth disease.

I said, “No, I mean the Walloon where our parents did all the drinking, where your dad could still throw you into the lake, where we could buy into all the drama of a hike to Treasure Mountain.”

“Uncle Dick could dive underwater and tie off the boat of those drunk people with the pontoon boat.”

And so it went for a few minutes, quietly trading the memories of the magical Walloon trips of our childhood. 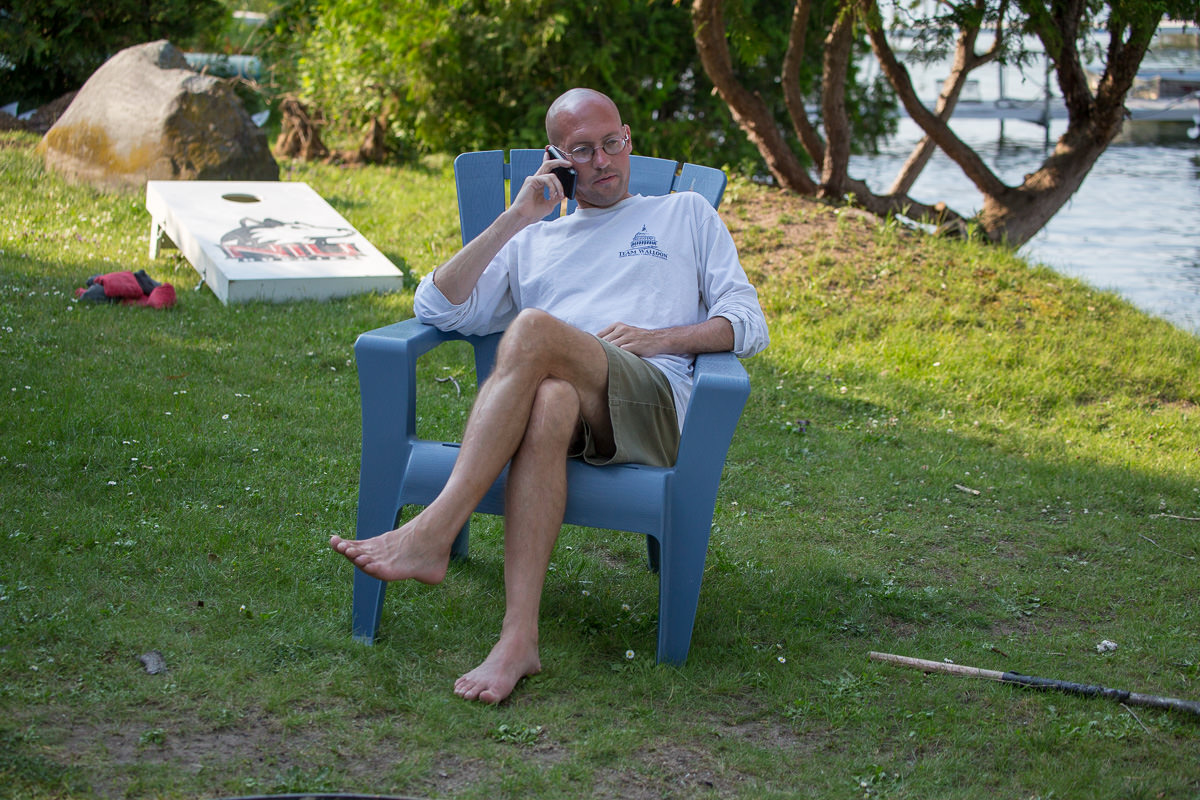 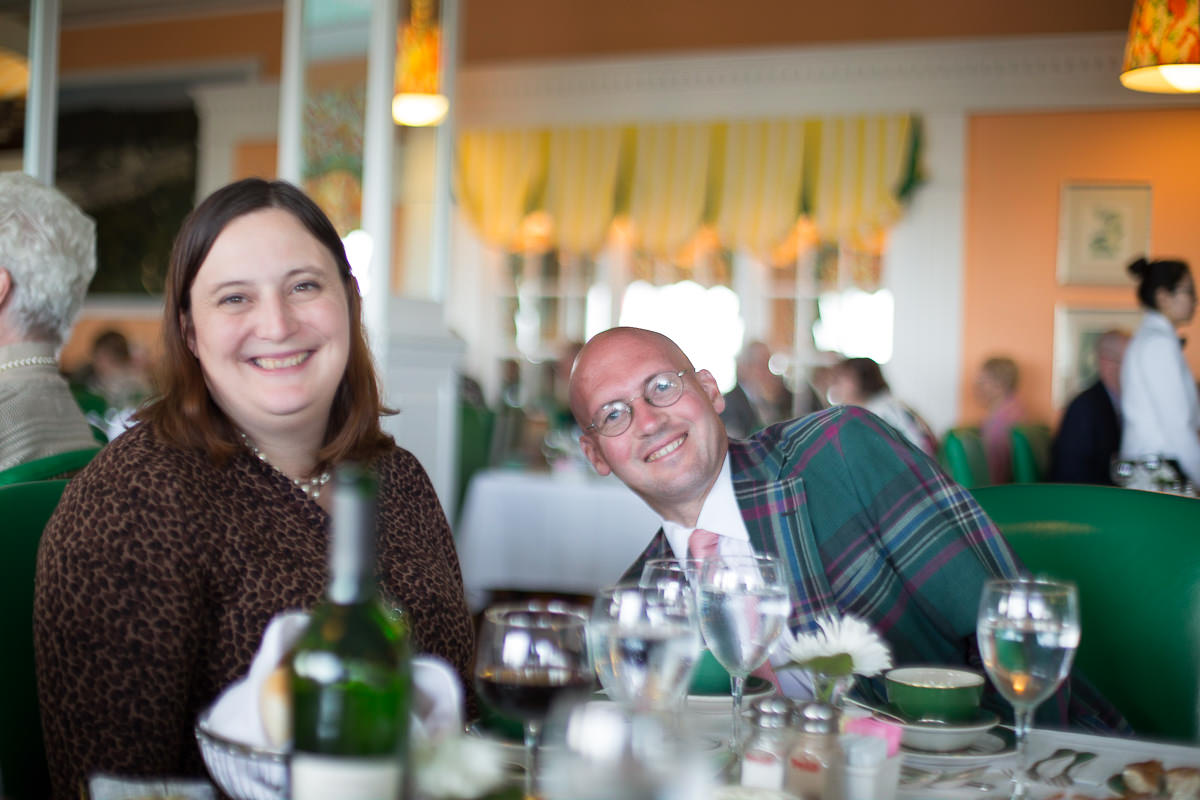 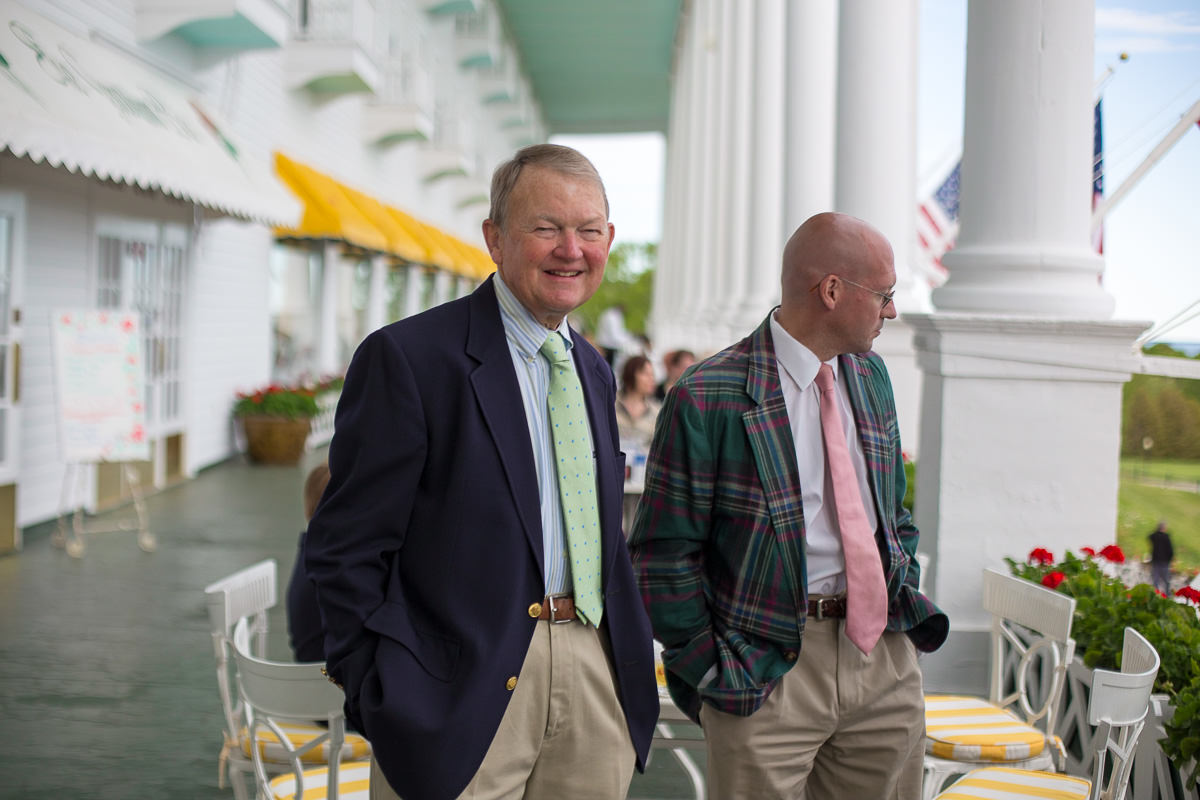 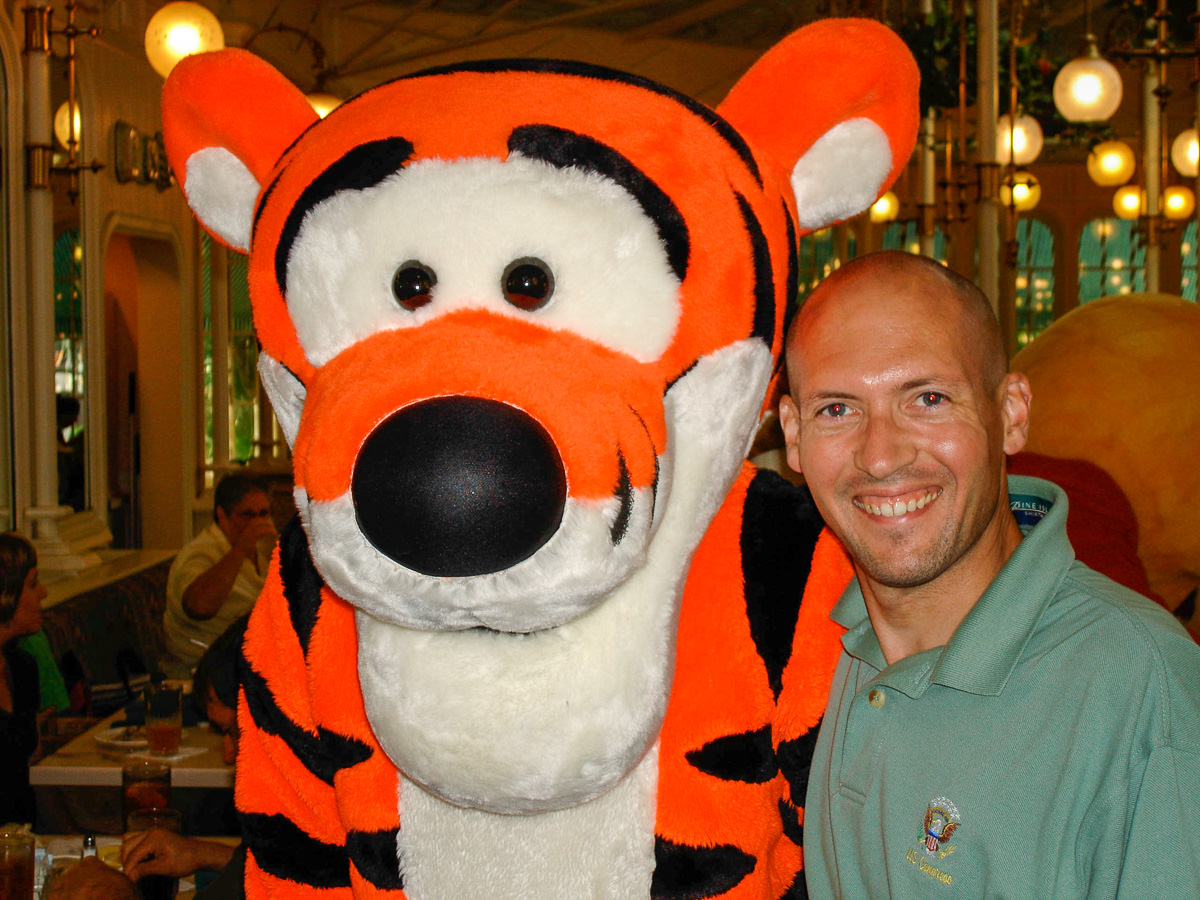 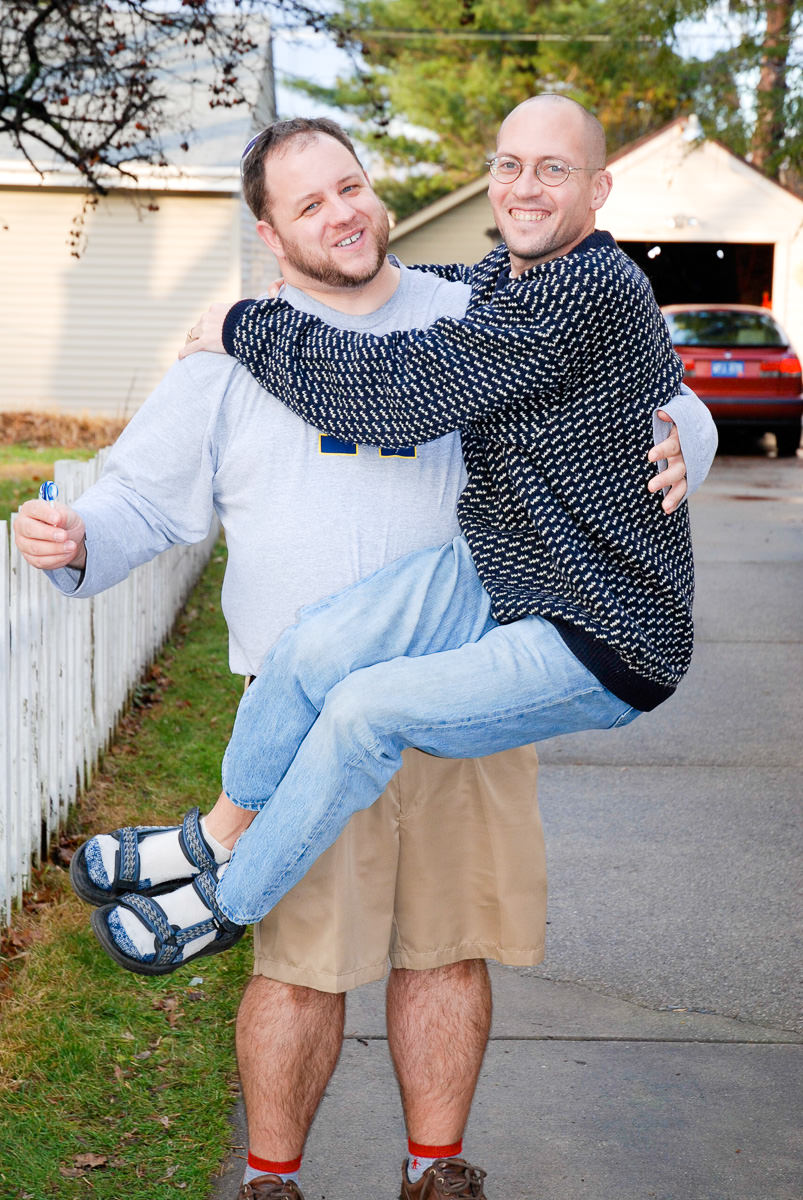 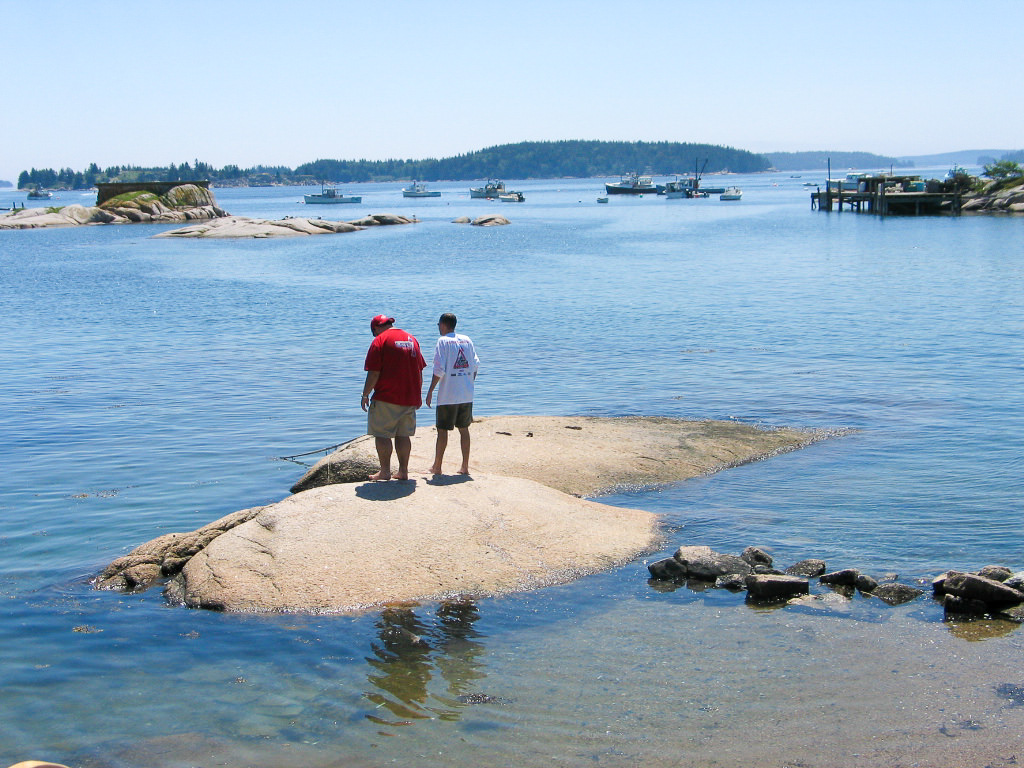 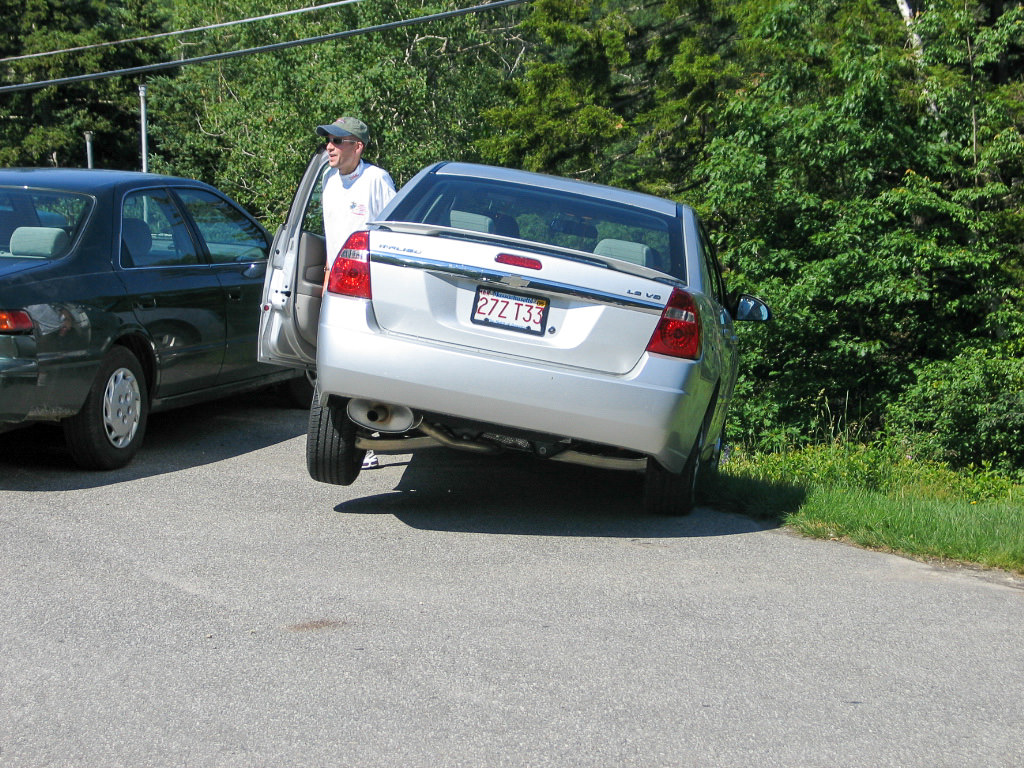 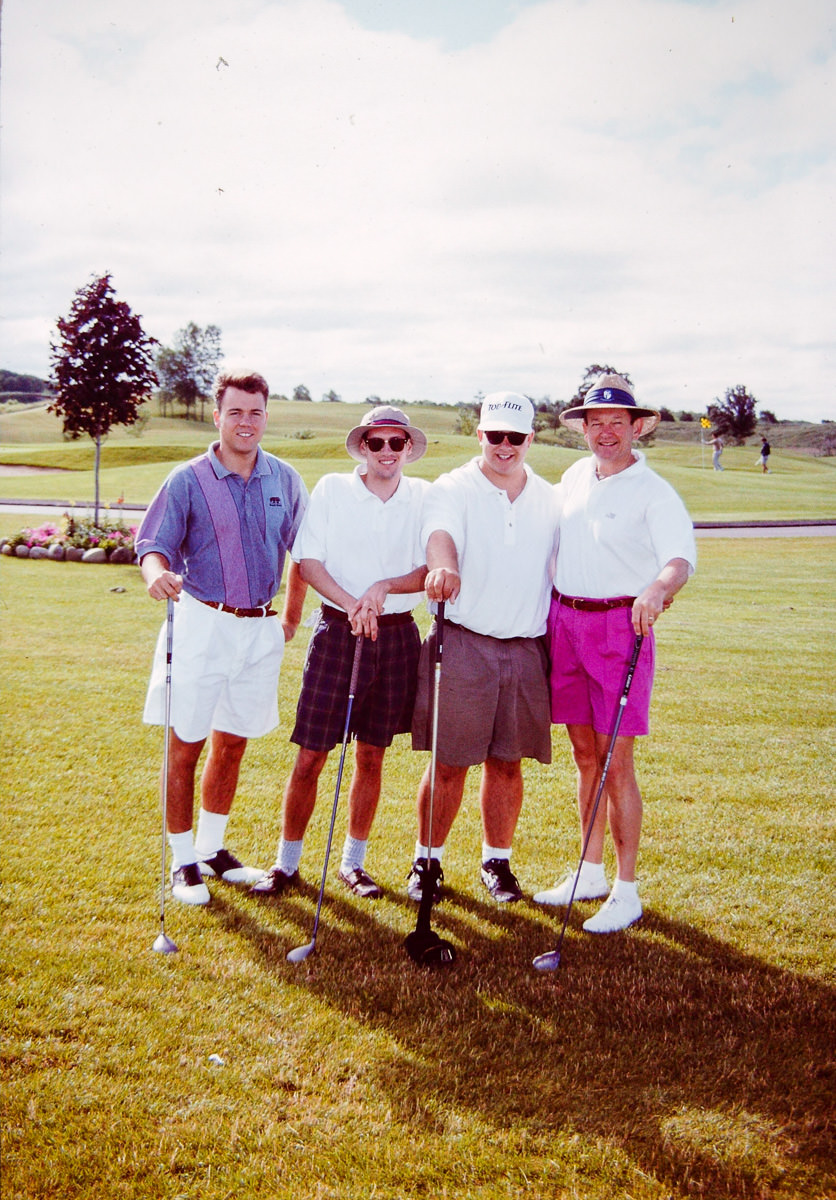 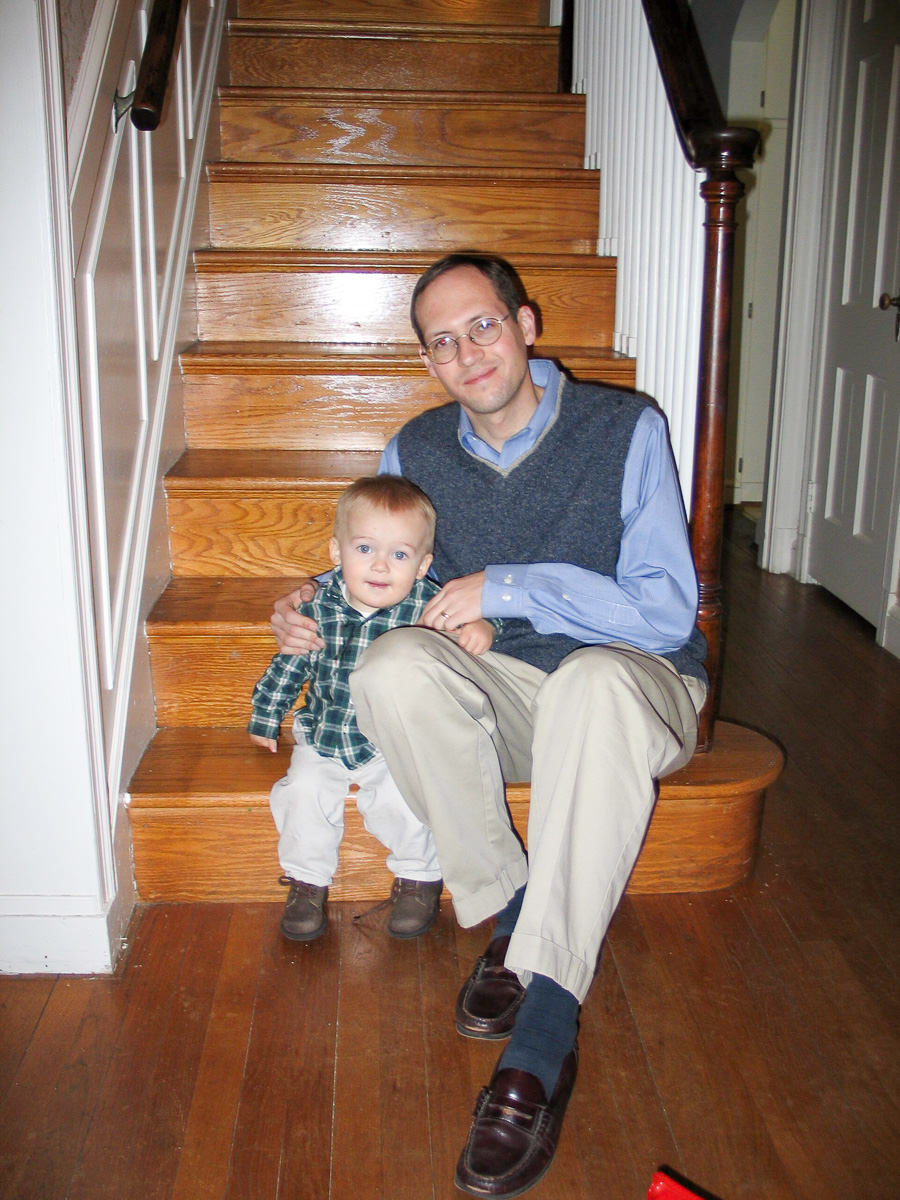 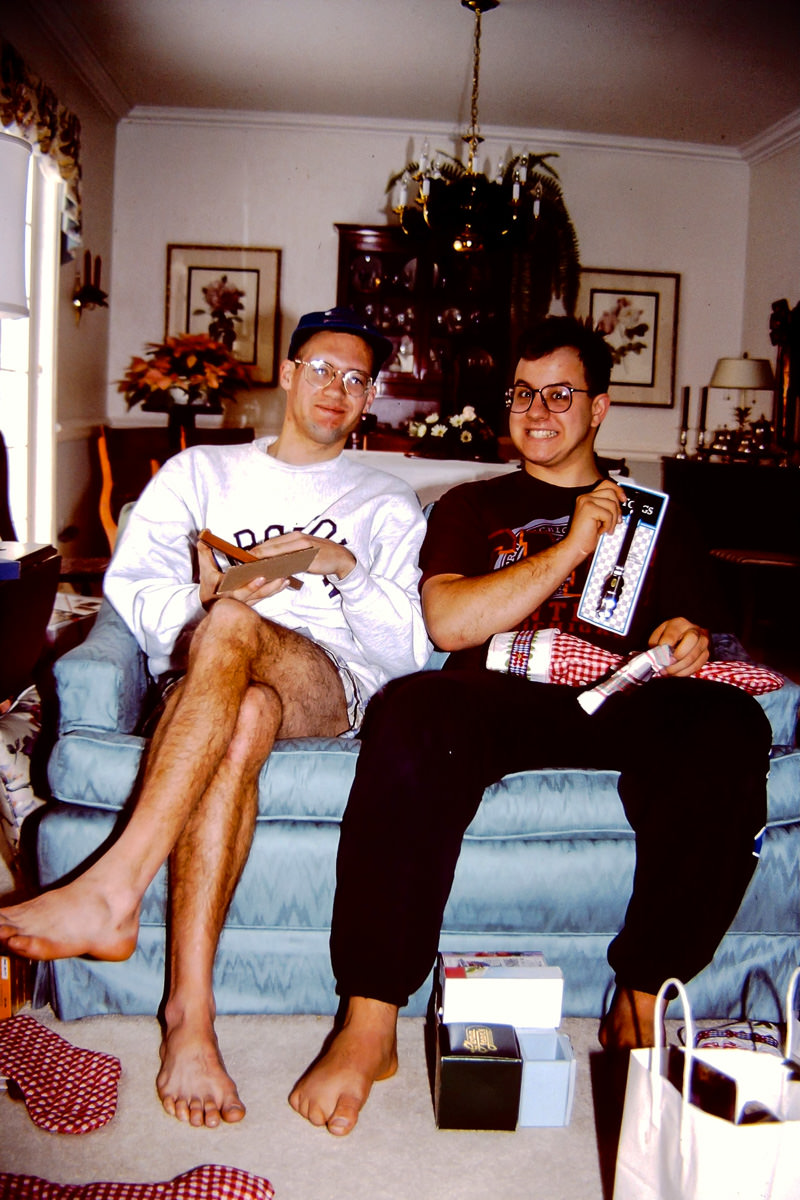 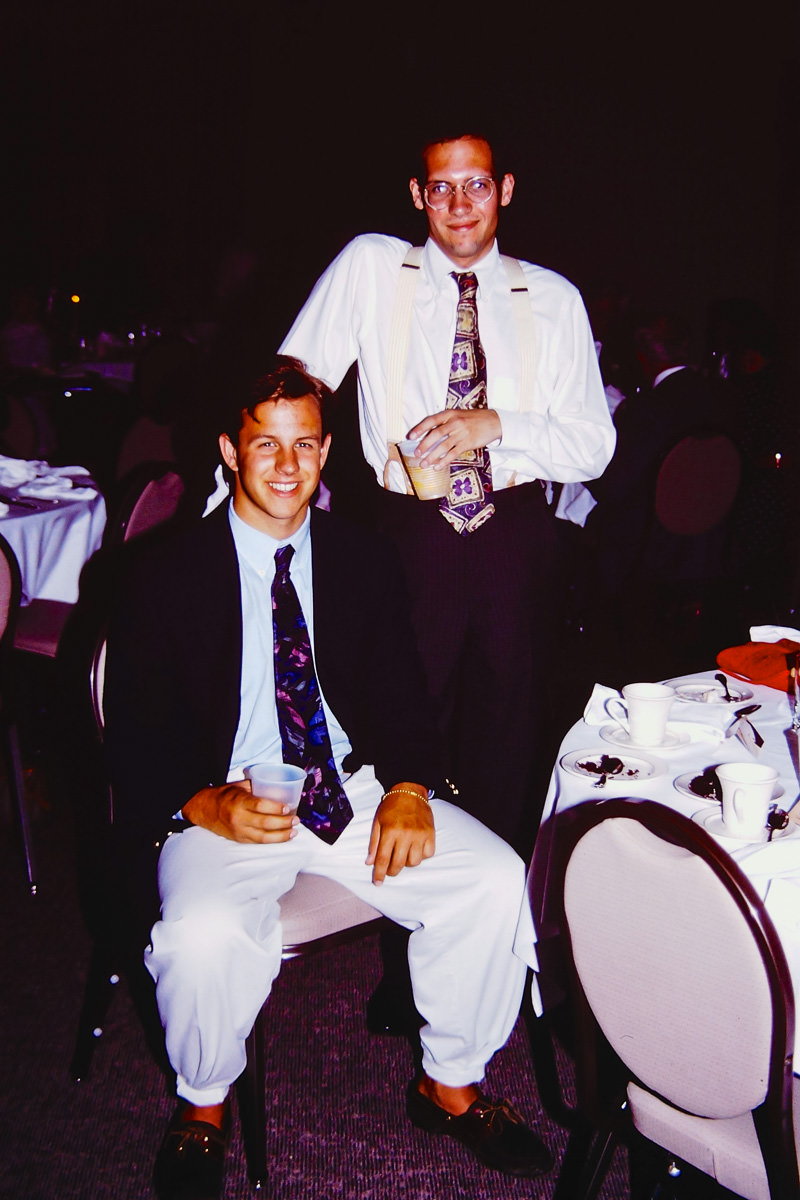 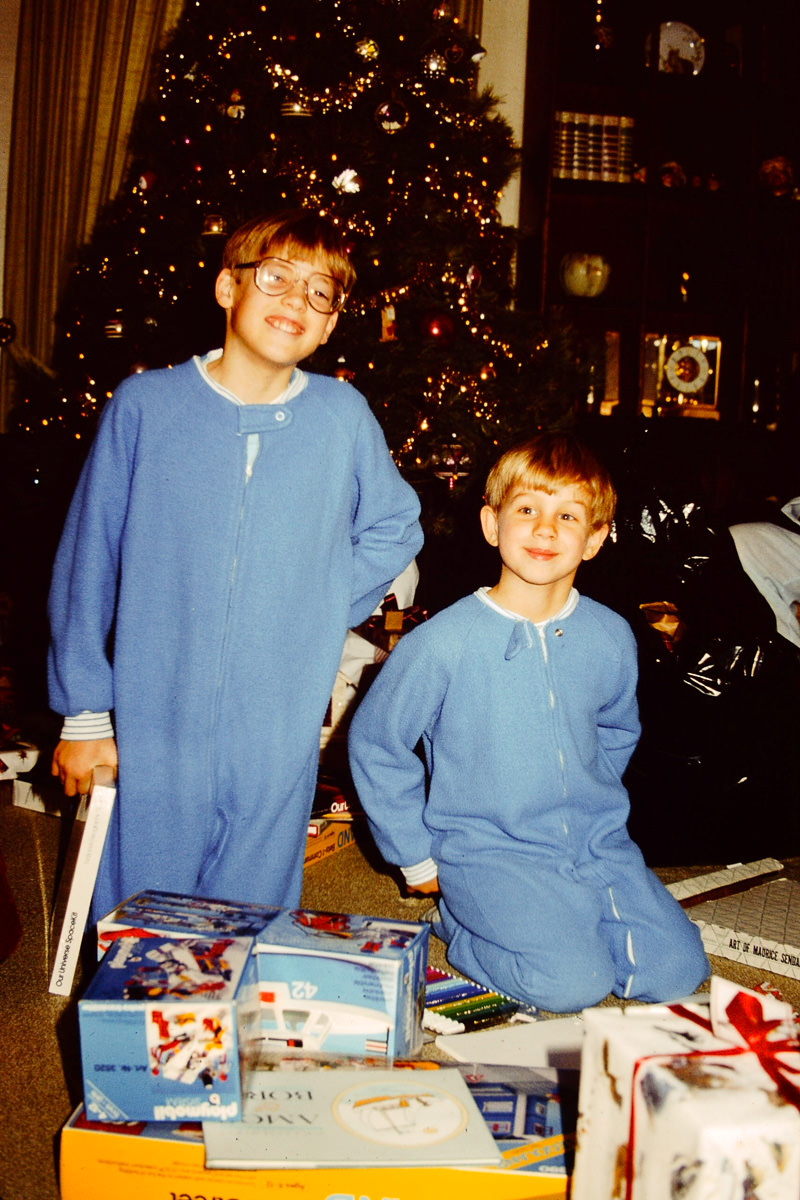 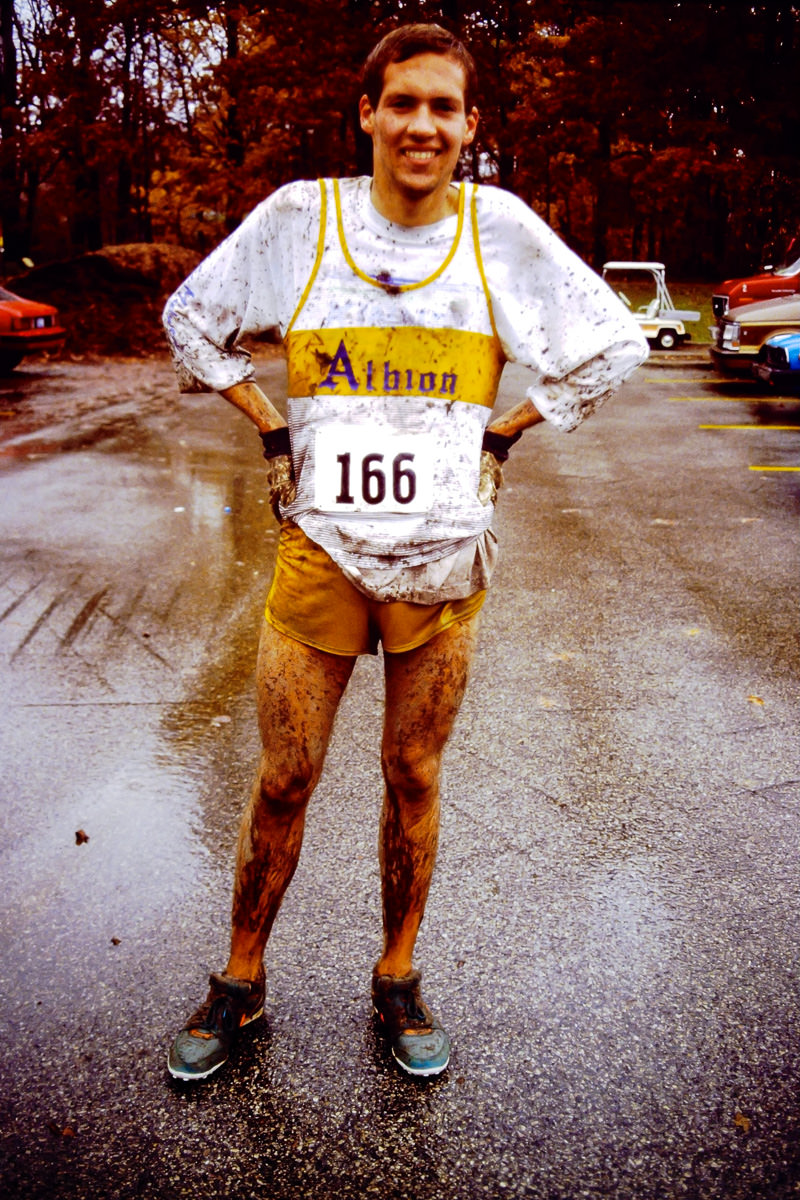 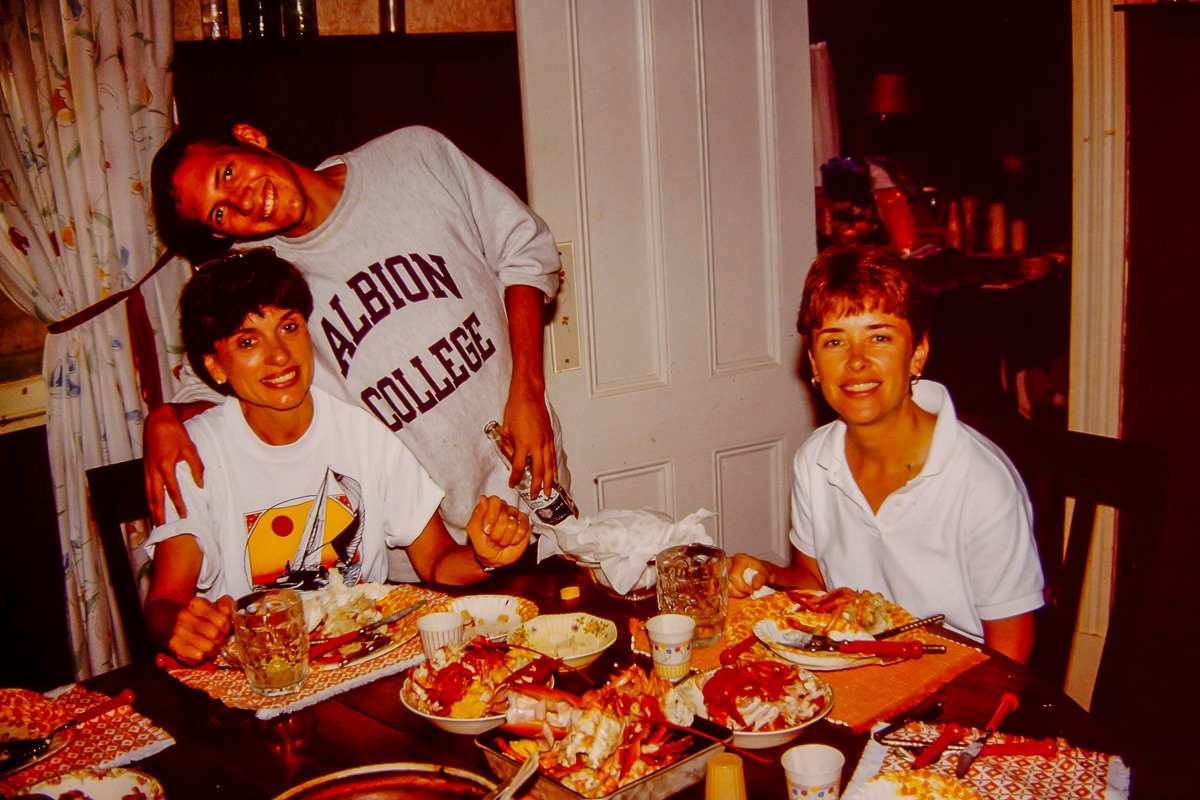 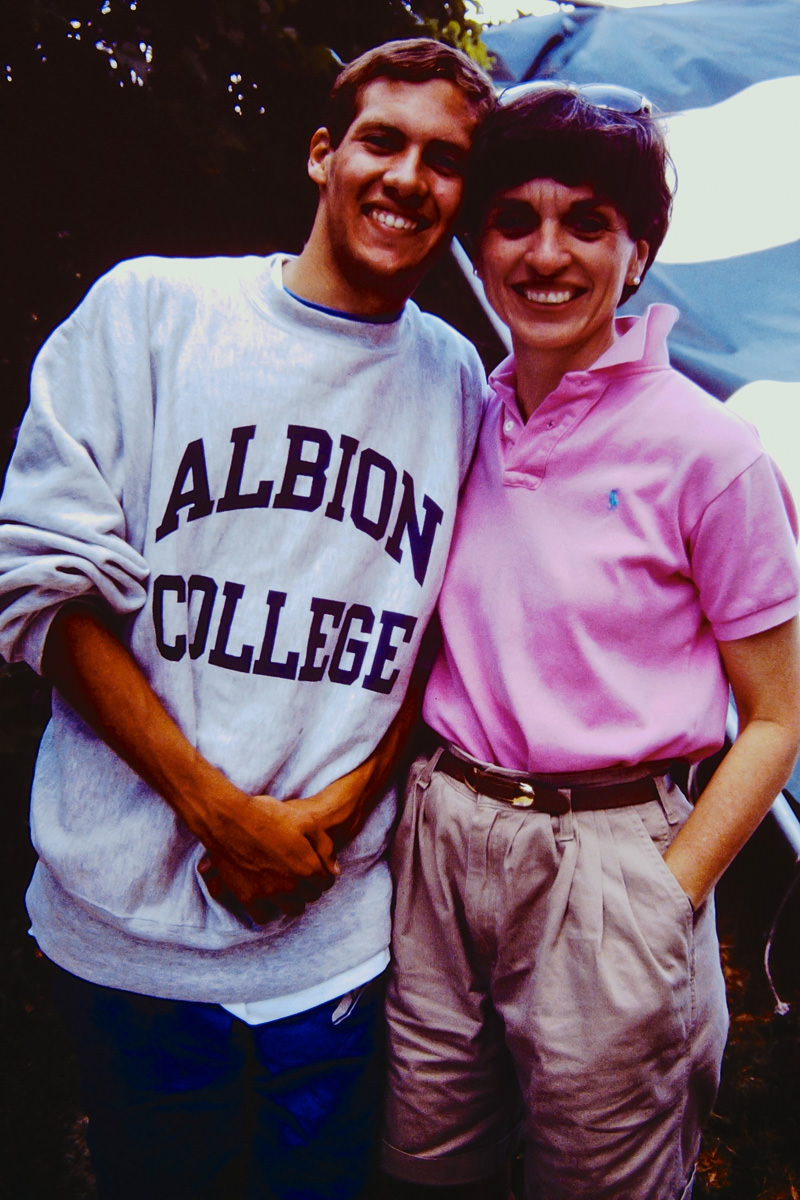 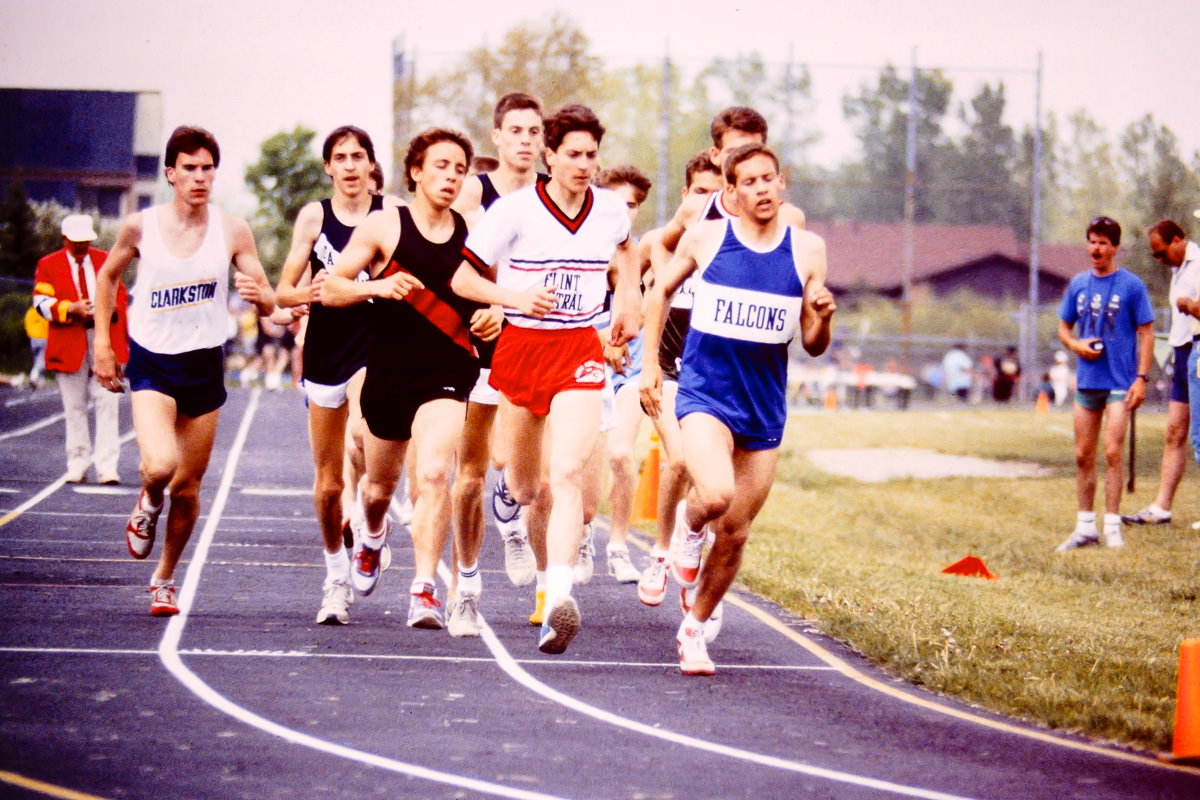 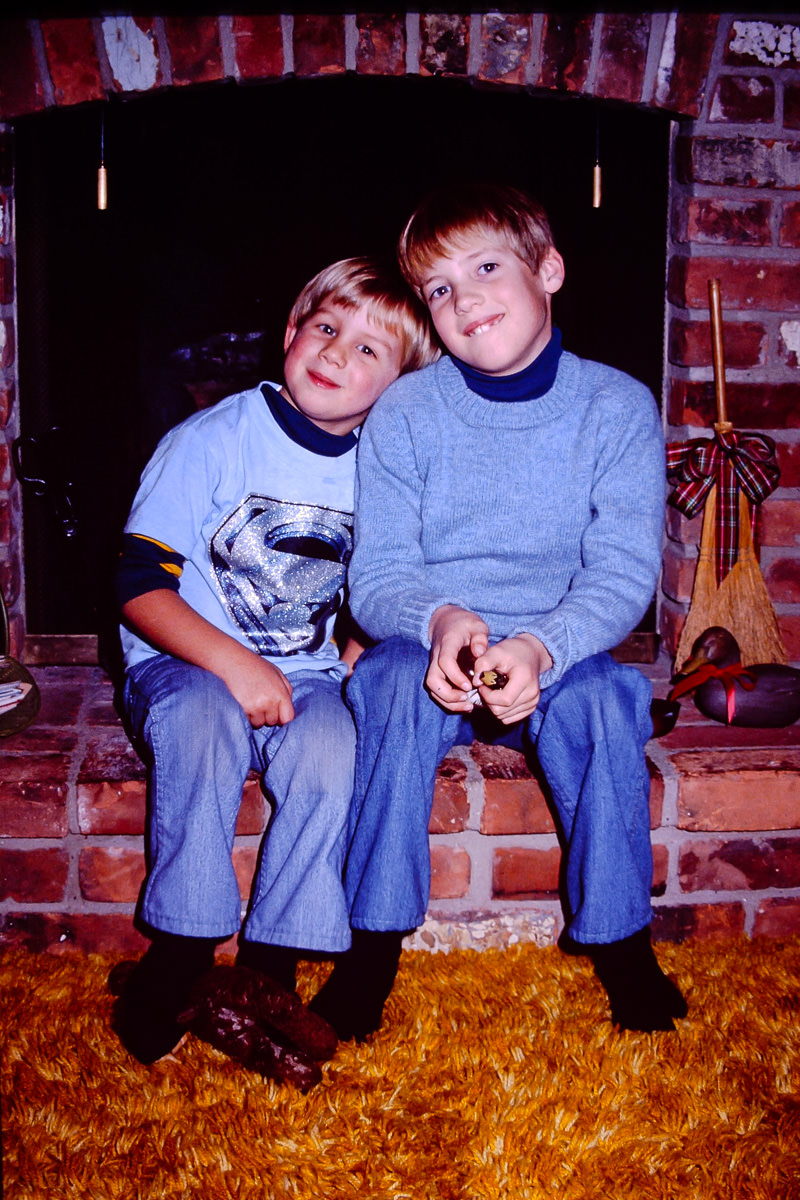 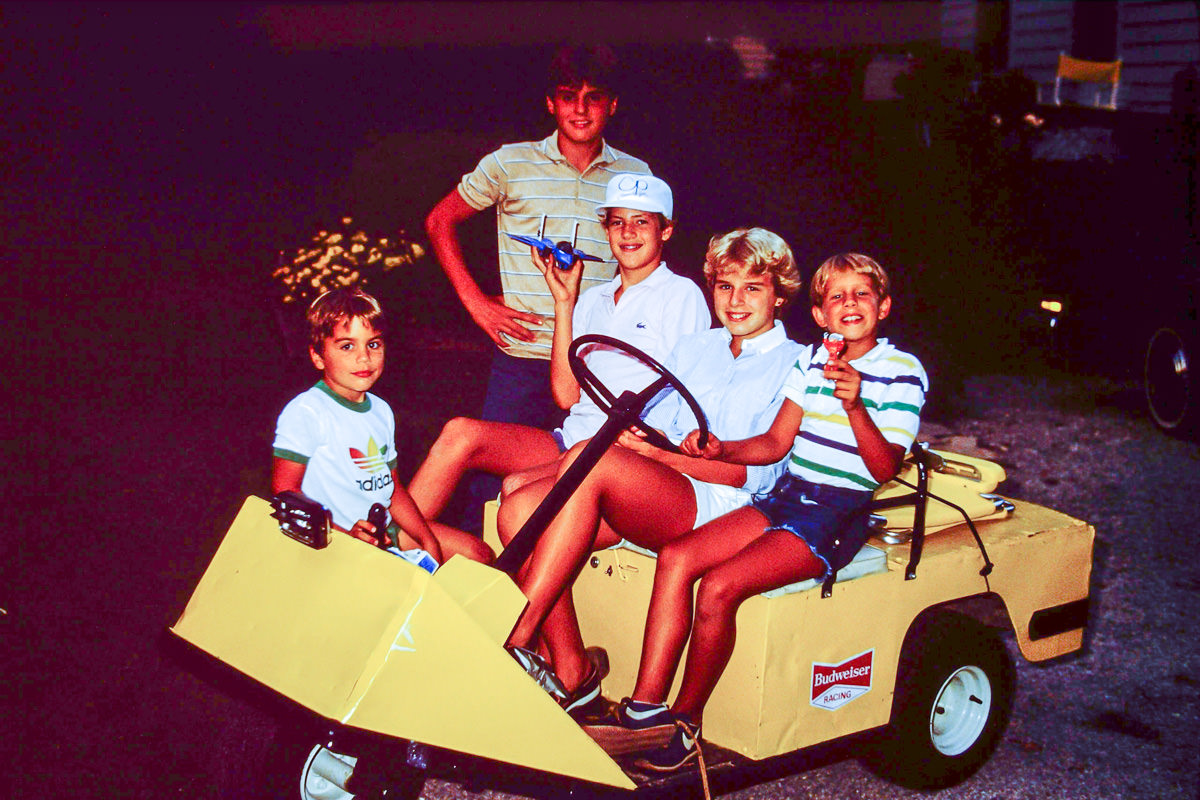 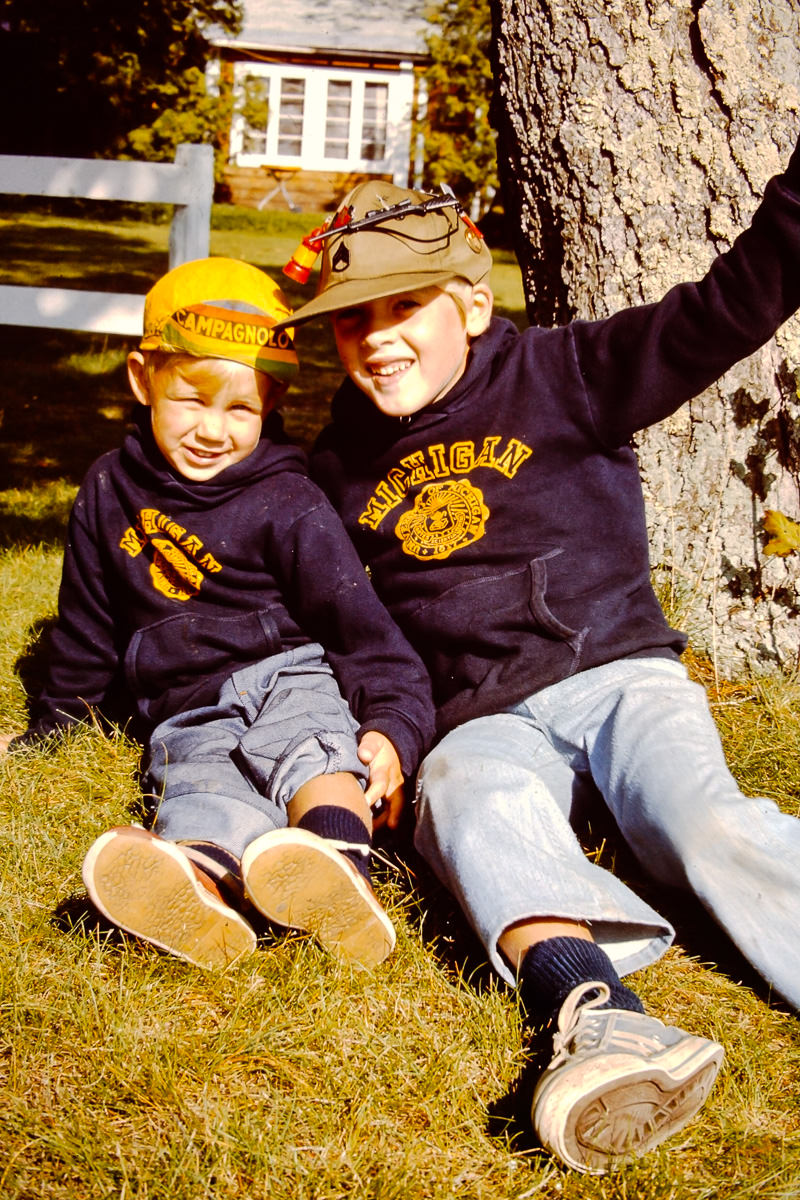 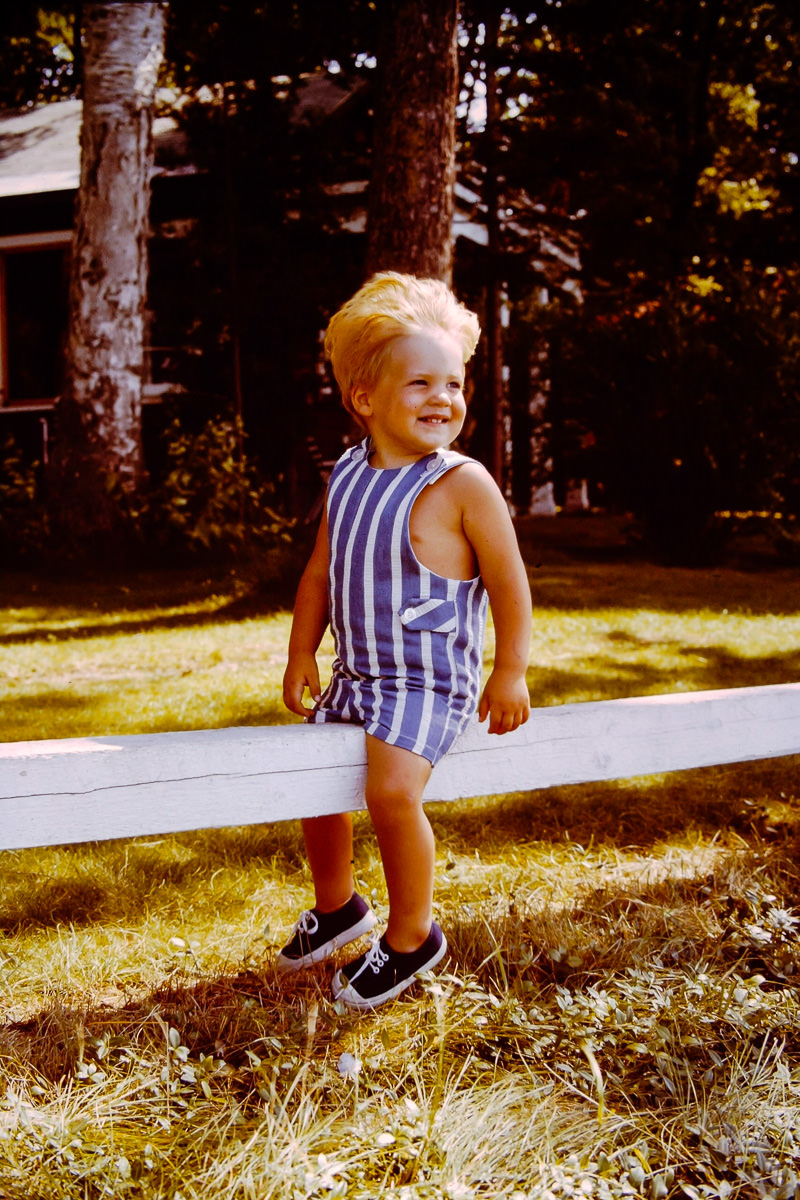 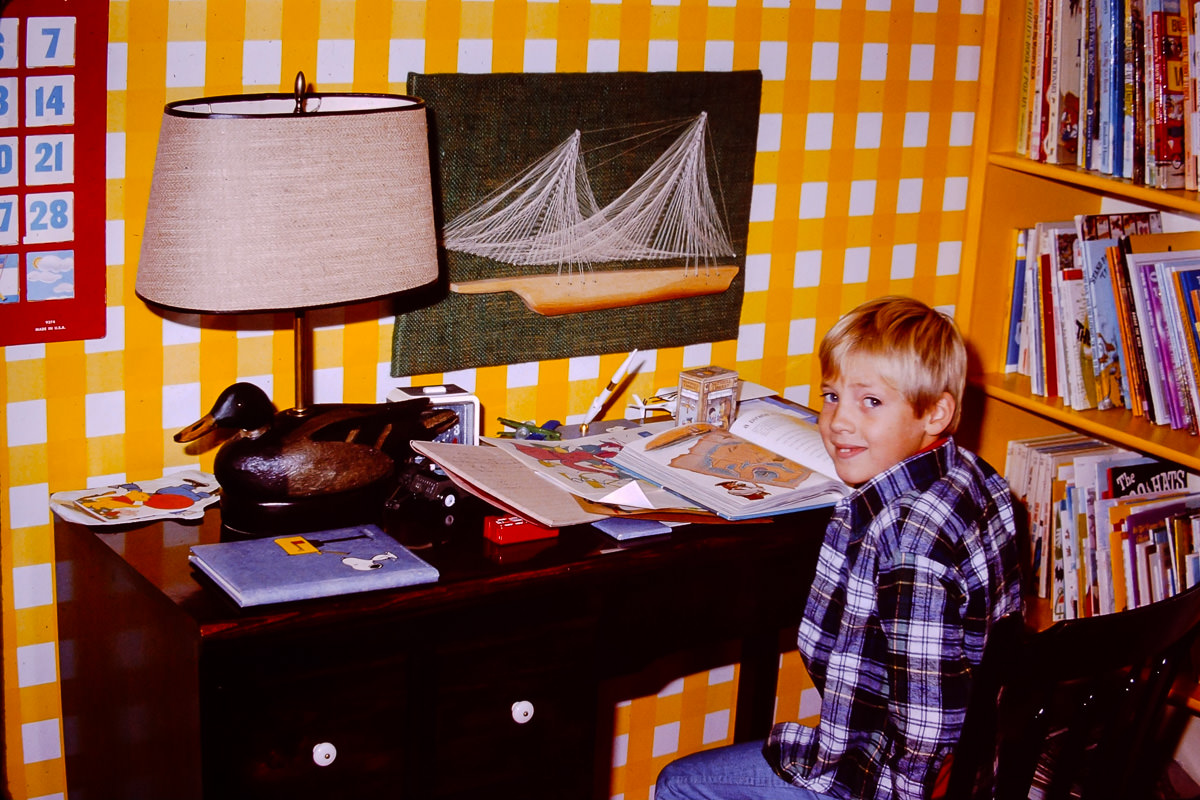 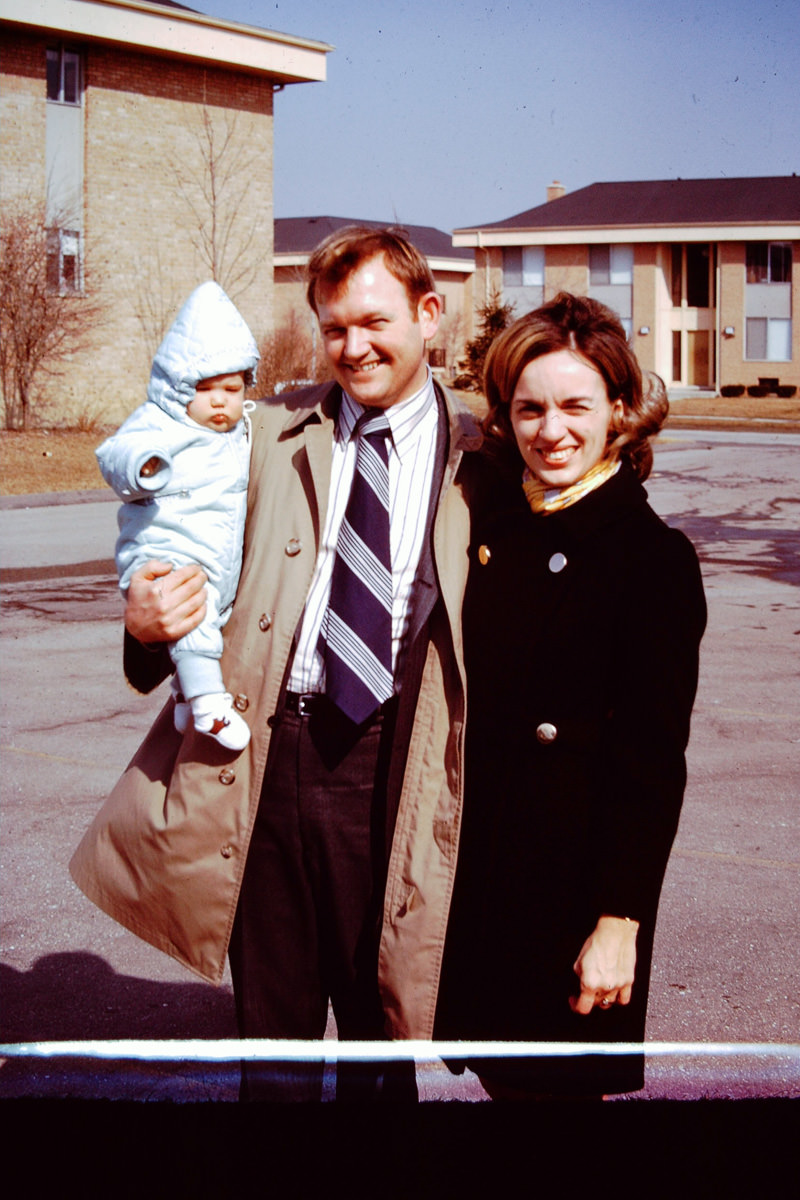 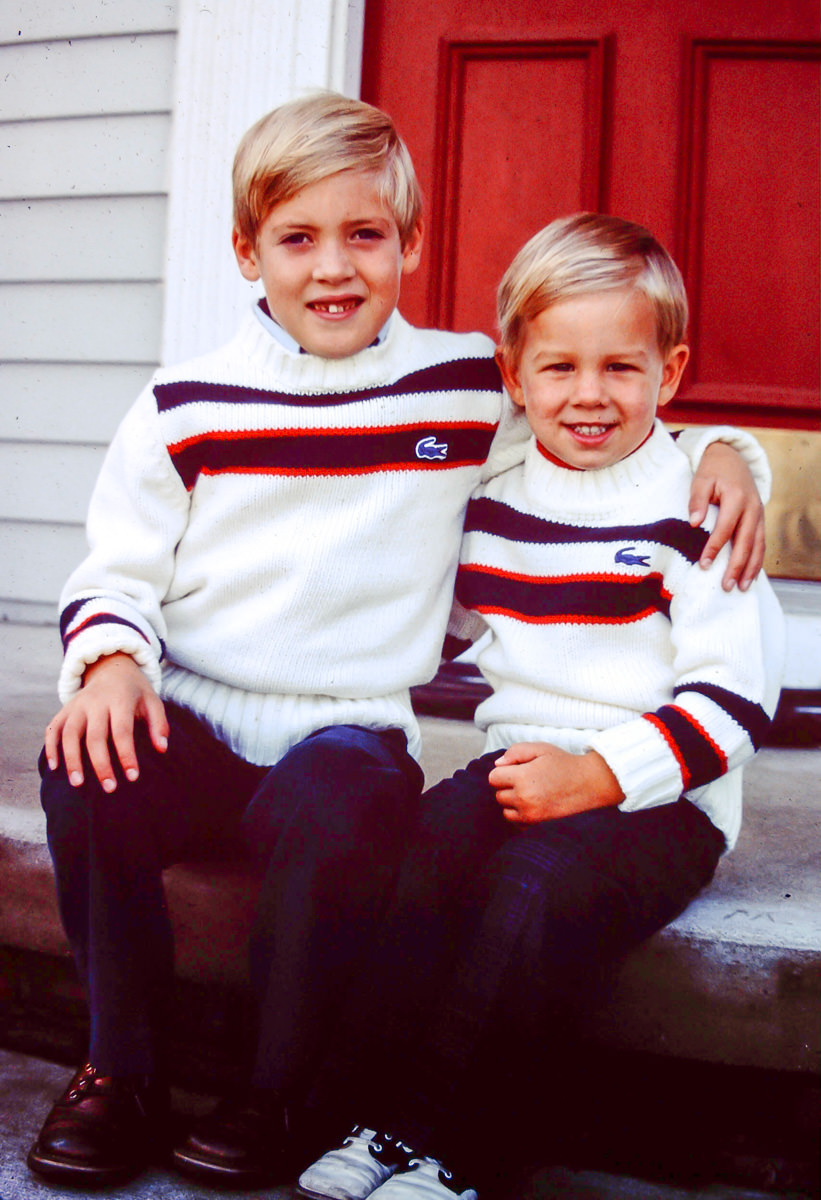 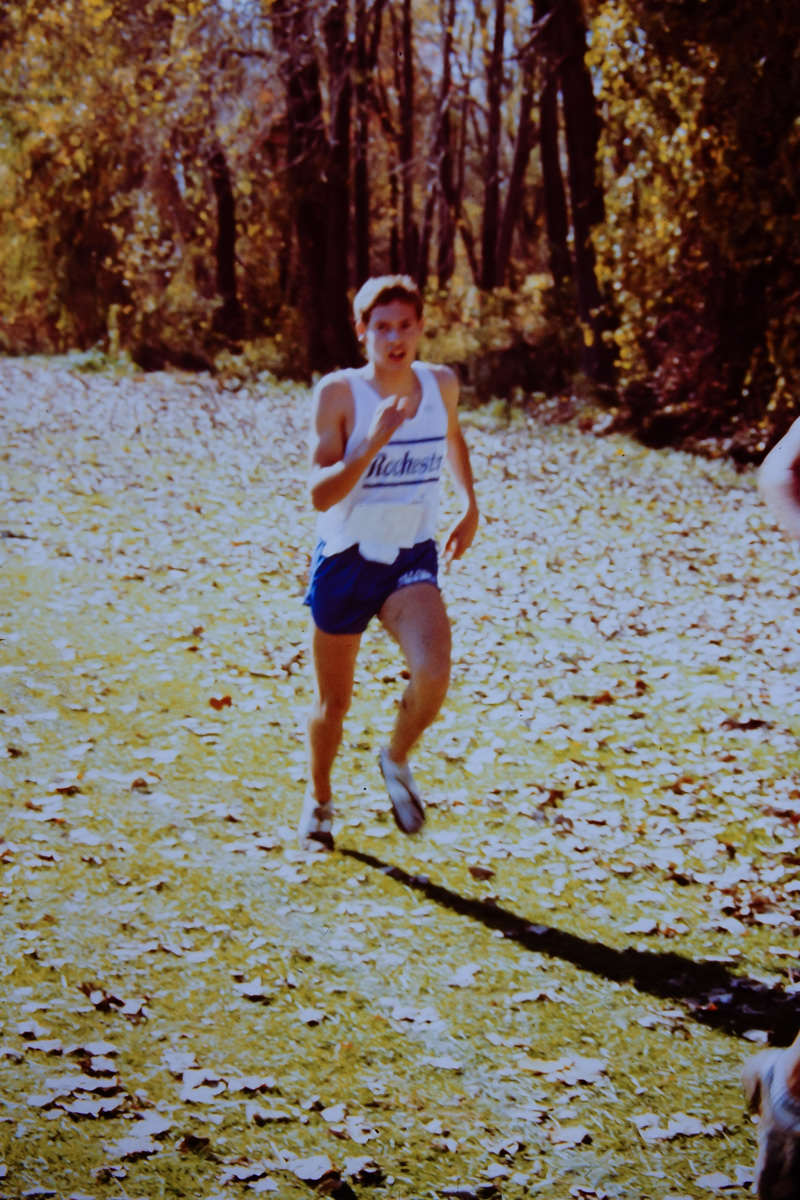 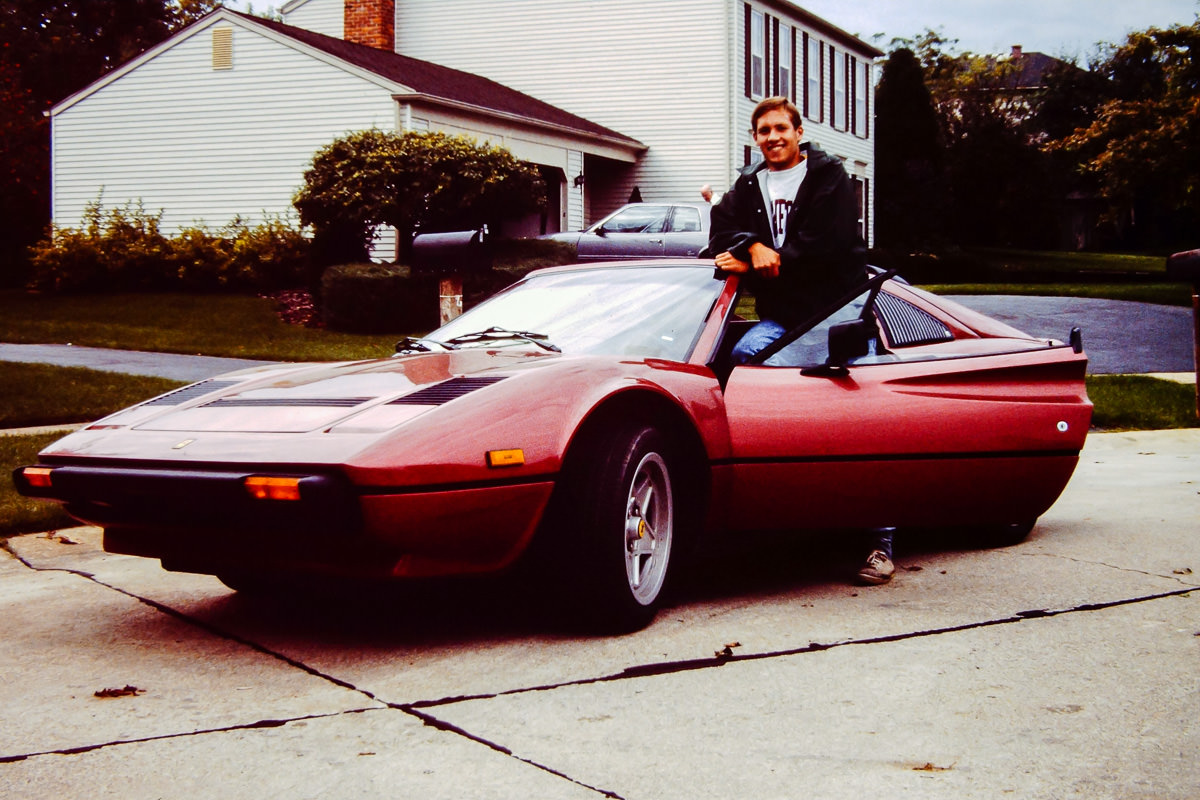 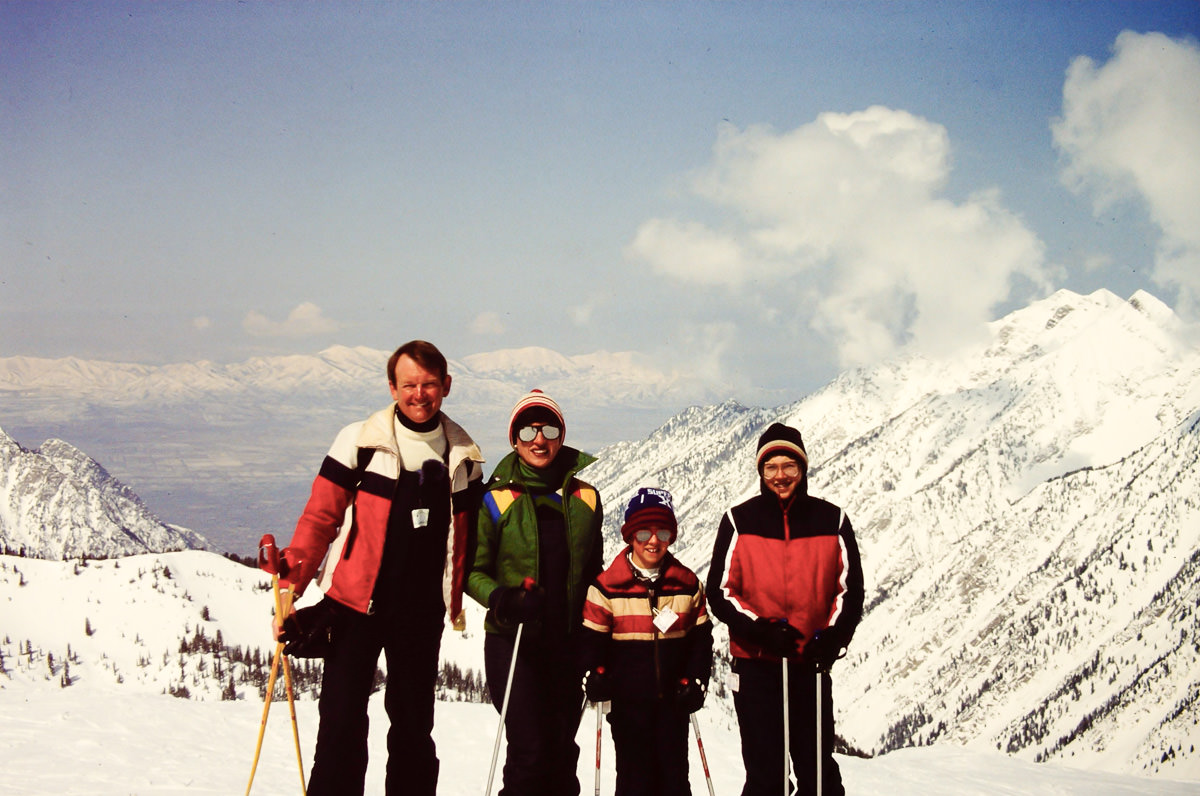 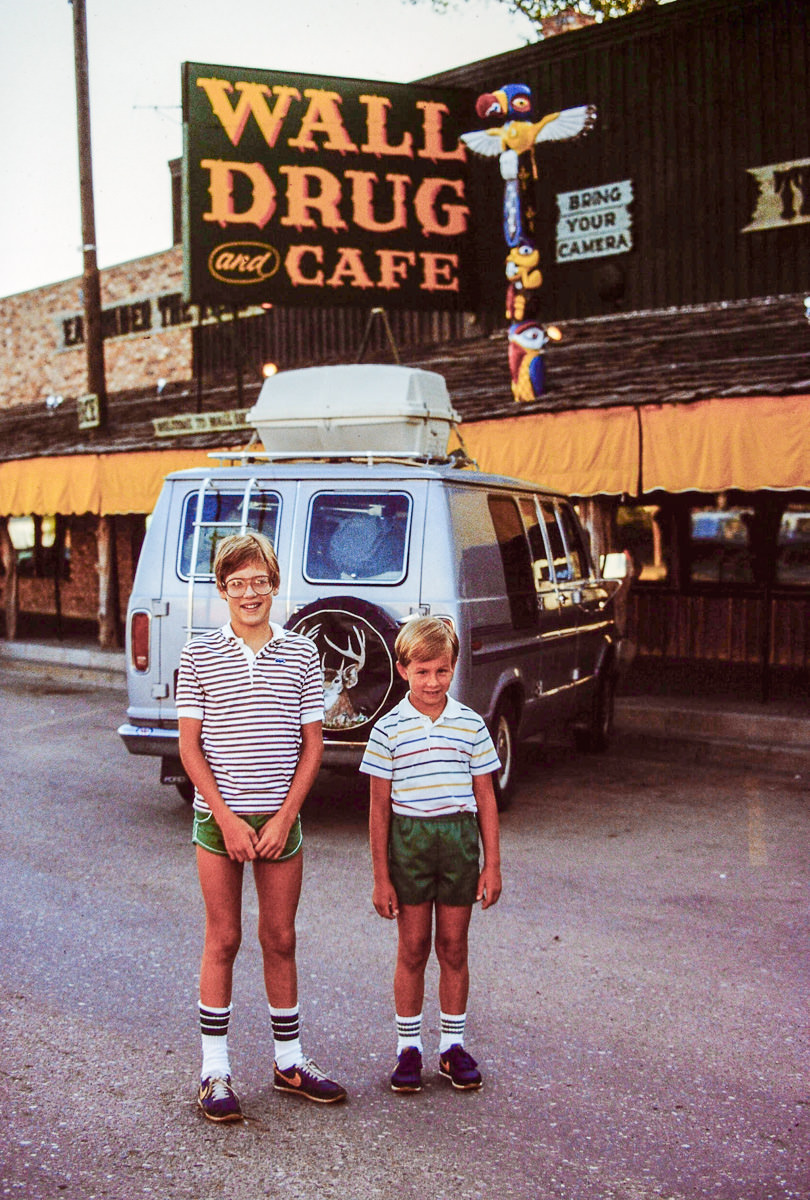 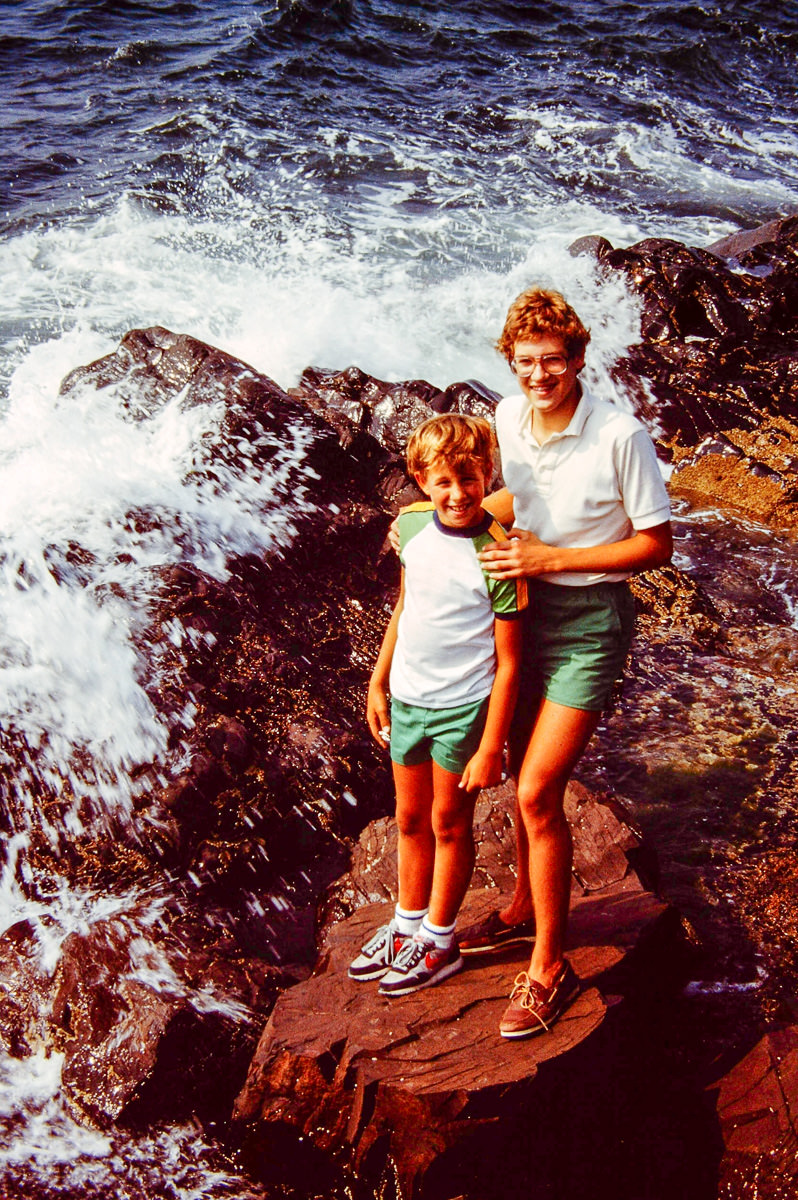 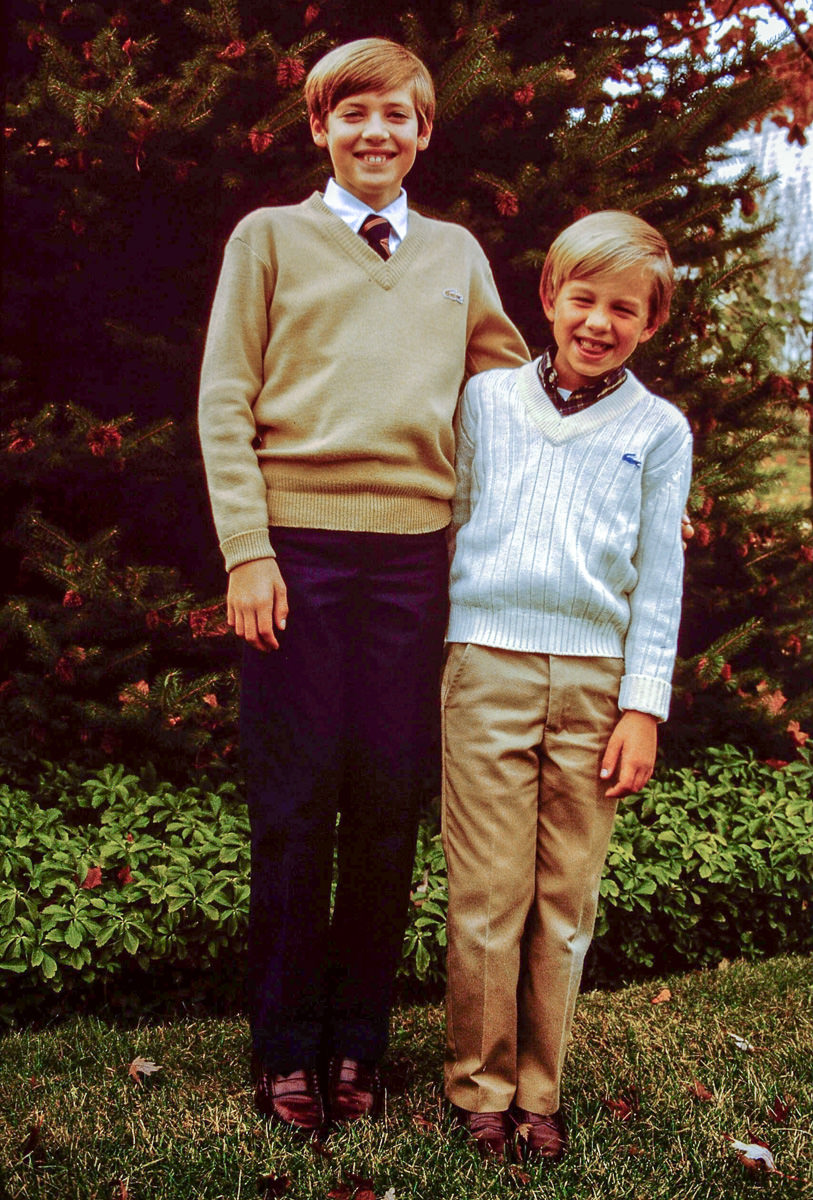 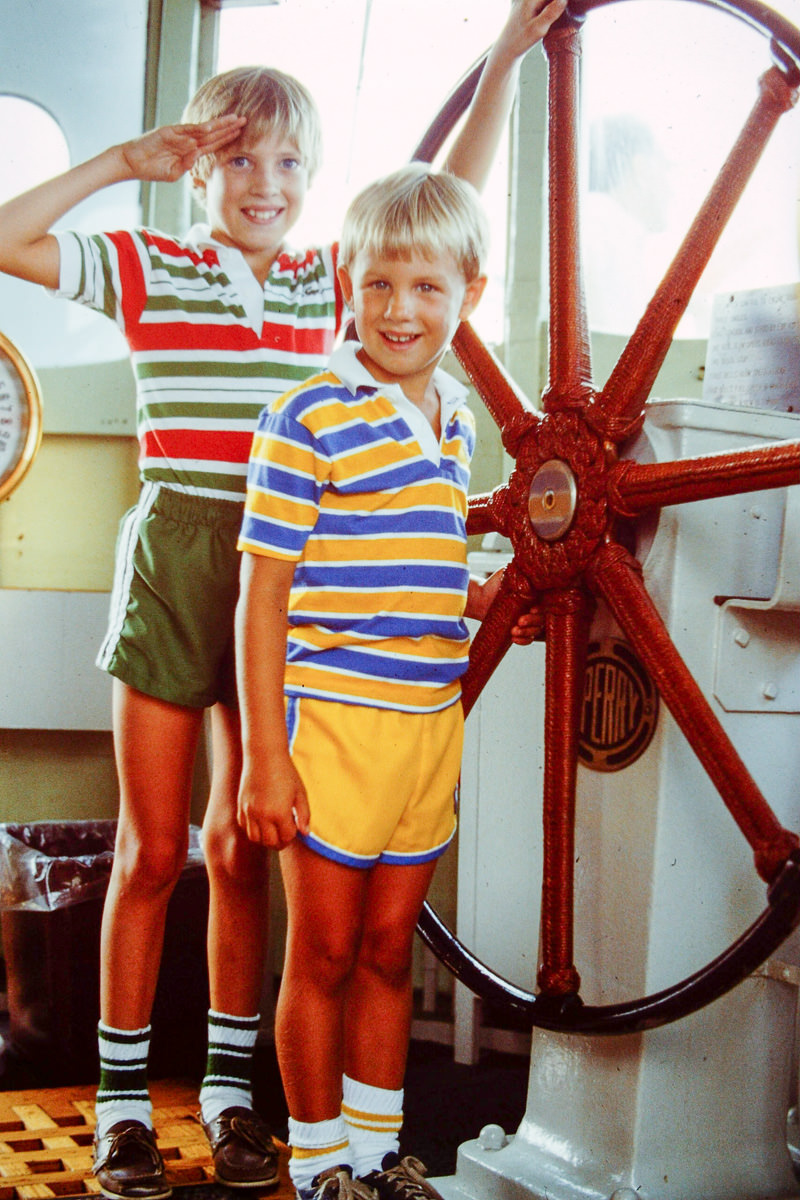