After five days of reckless abandon, it took the entire morning to pick up and pack for departure.

We start, of course, with the morning review: 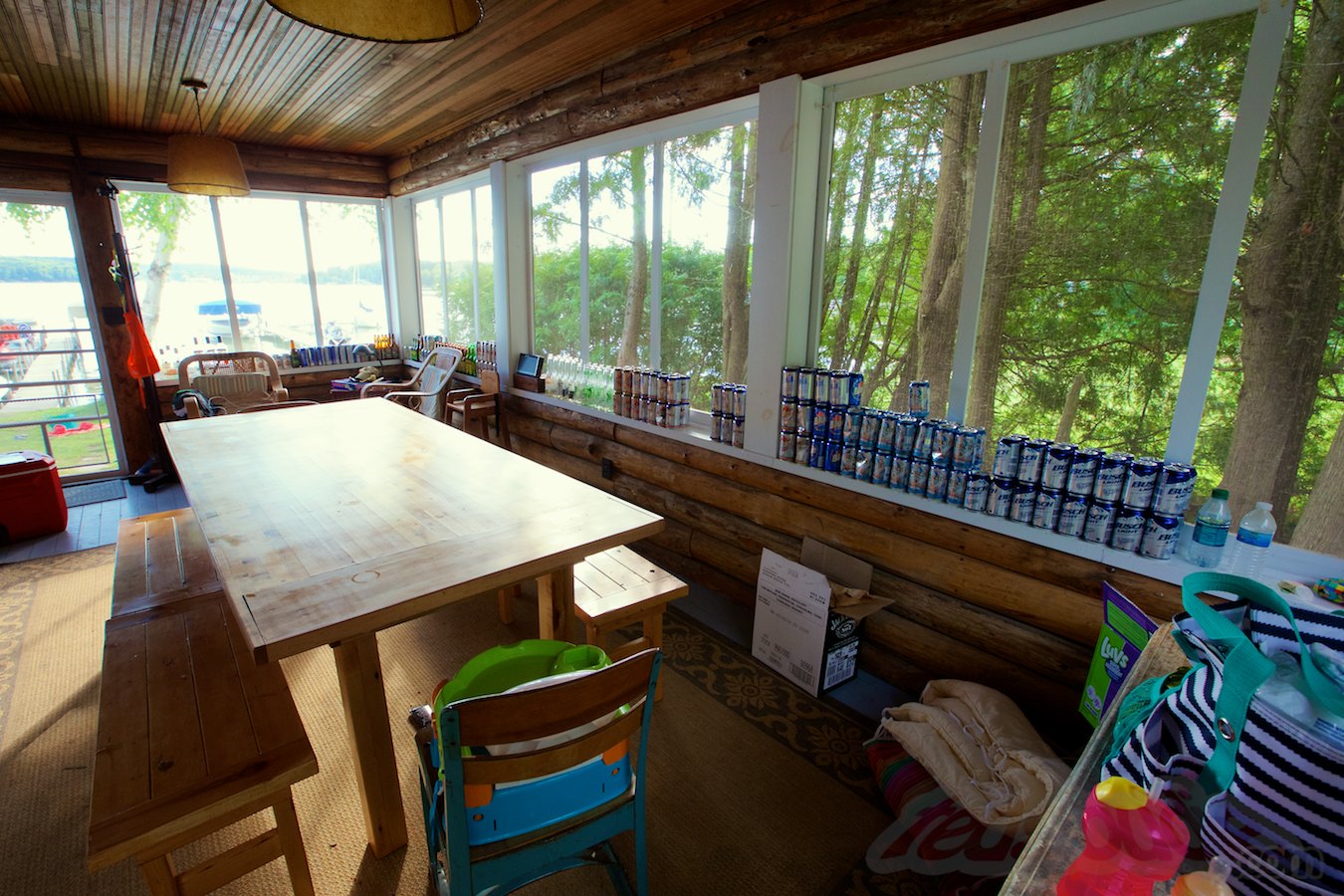 All that remained was four hours of packing, cleaning and the like. The children were again employed to handle beer cans so they could be returned for a refund. The cans, not the children.

Gus was severely challenged this particular morning and was enjoying a nap in the sun when this random stranger appeared:

Because there were massive amounts of carrots in the fridge all week, we decided that carrots would need to be part of one group picture: 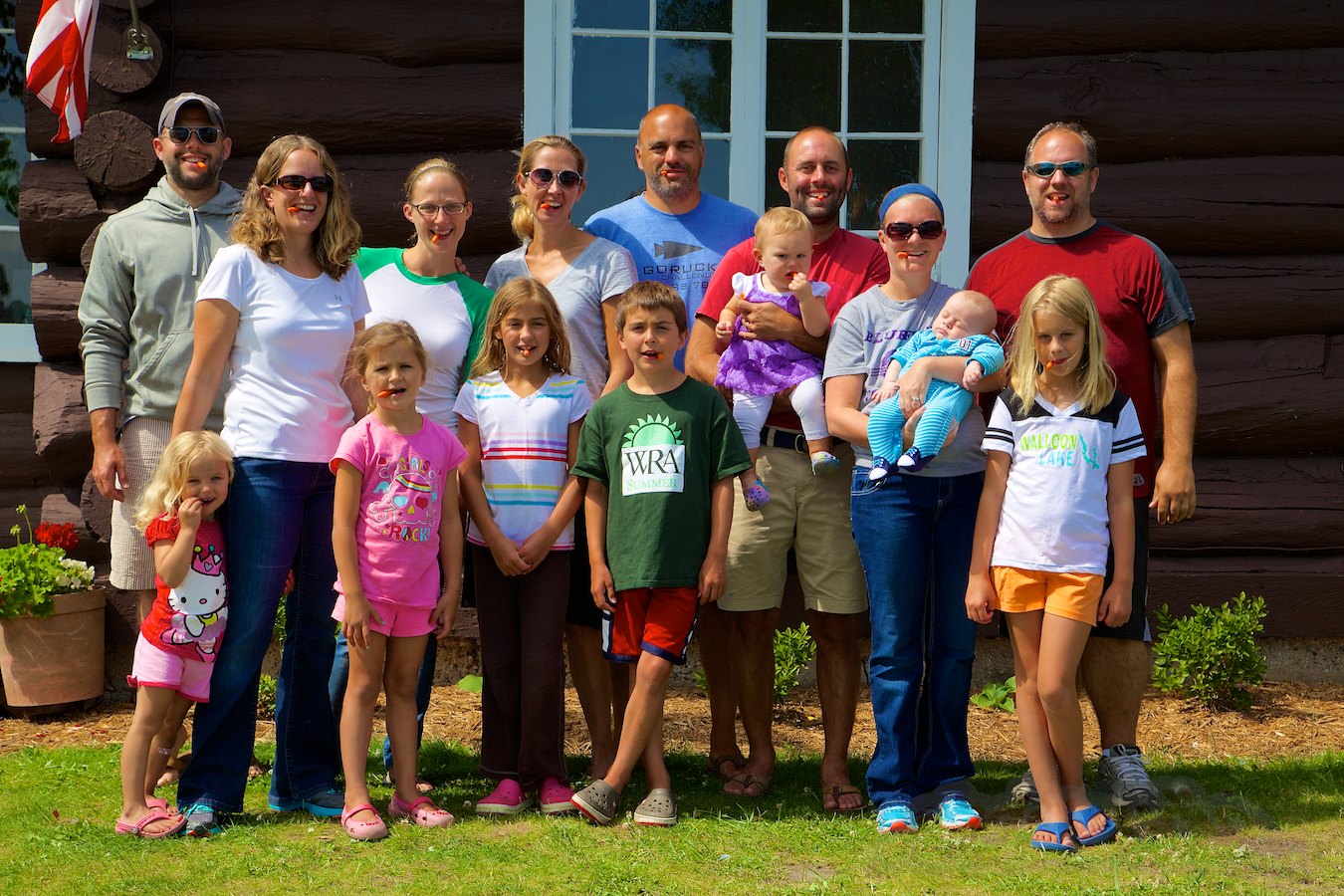 Then we took one without the carrots: 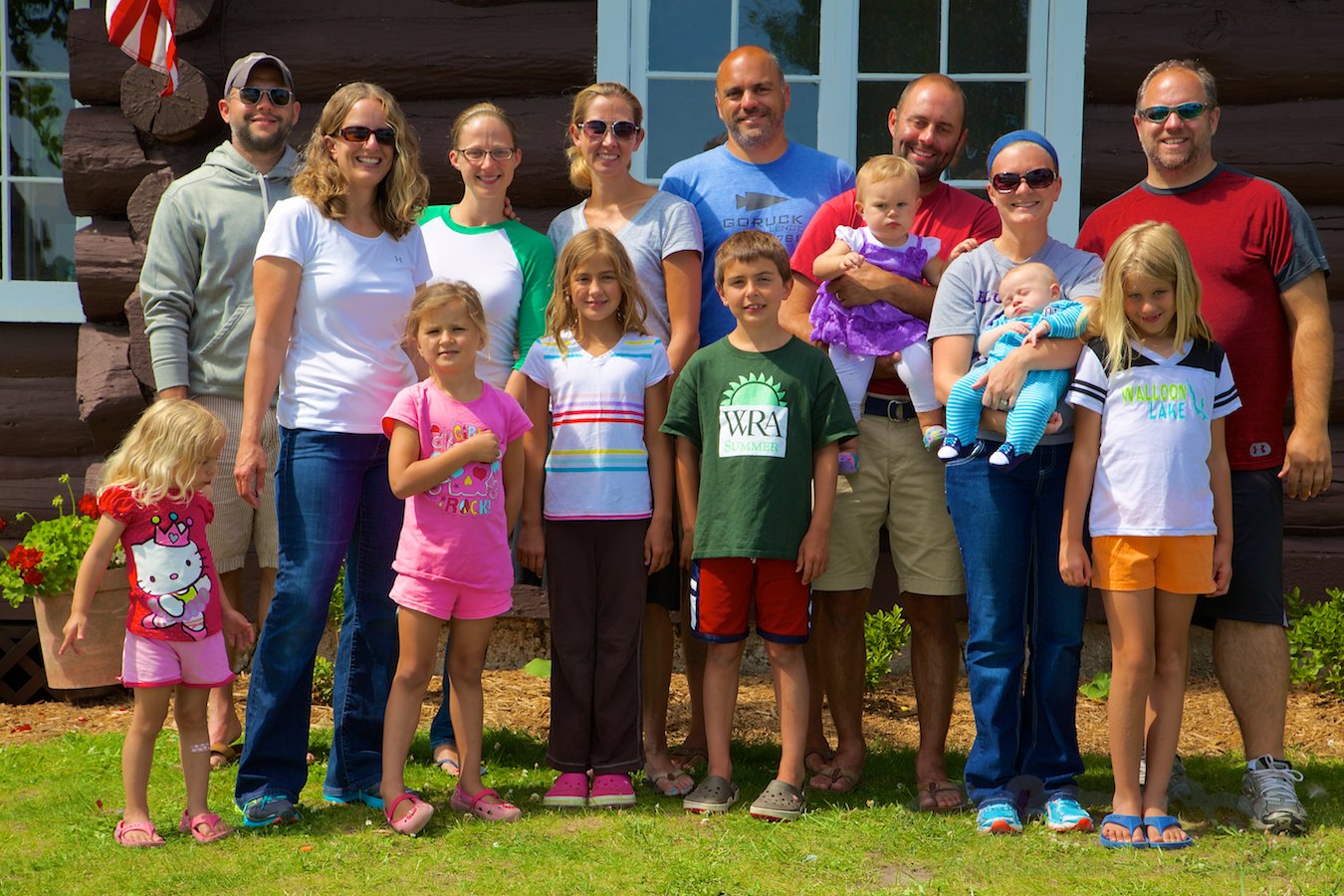 Then we took a silly one: 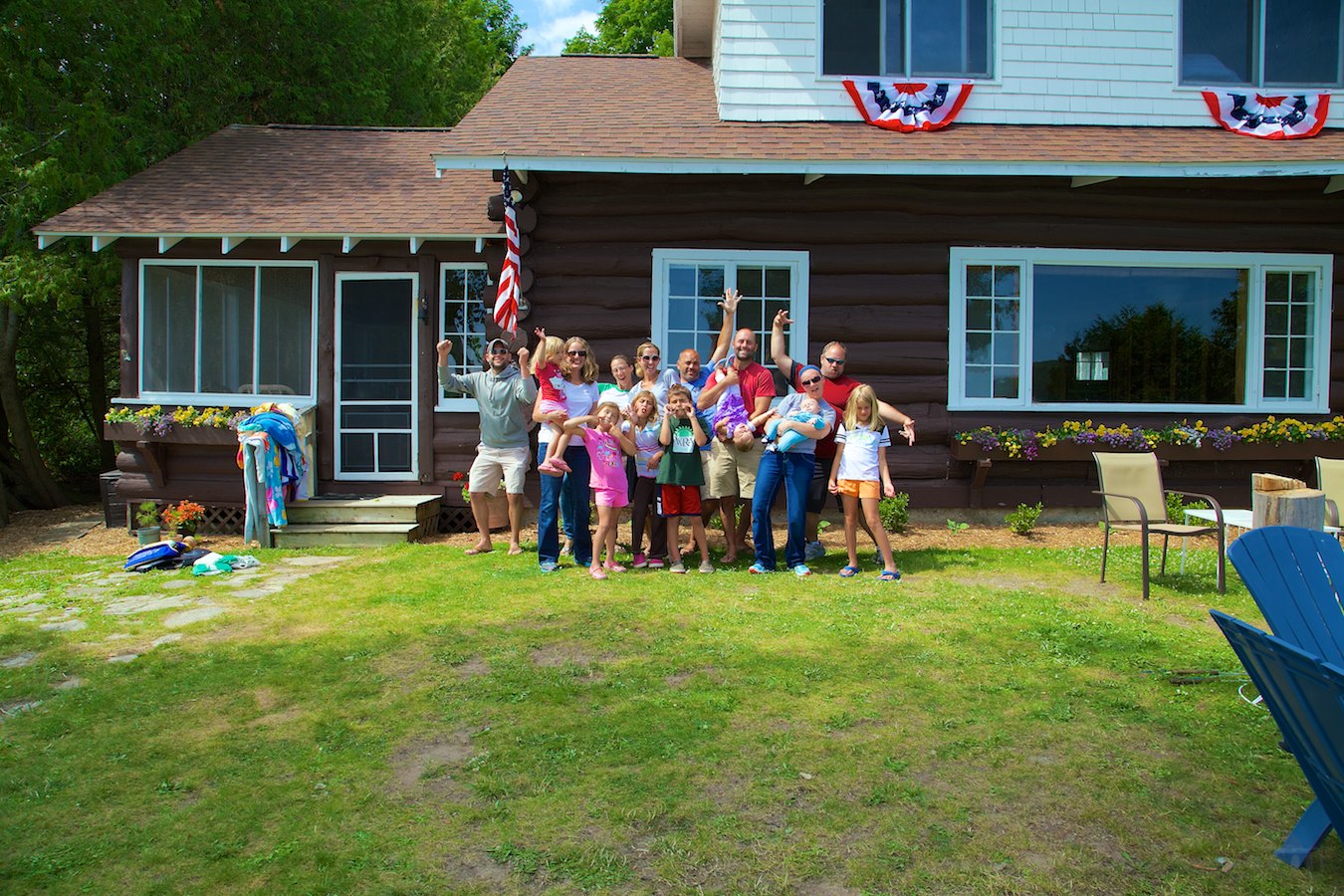 So we asked him to trigger the timer camera and then run into the group picture. 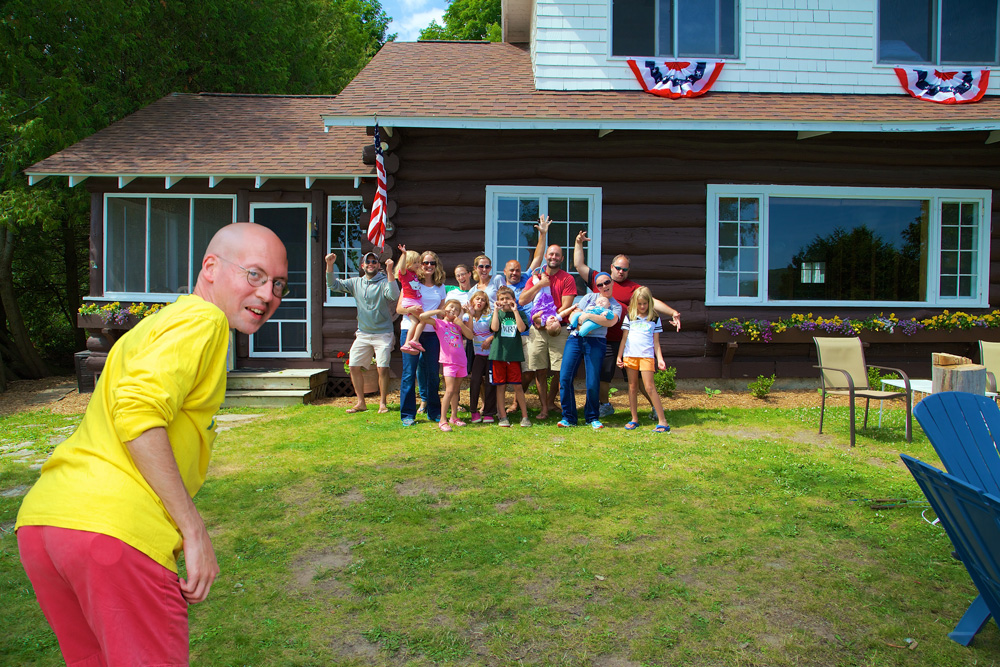 He kind of forgot the “run into the picture with the group” part of the instructions, so we asked him to change clothes and then try again from the other side of the camera. 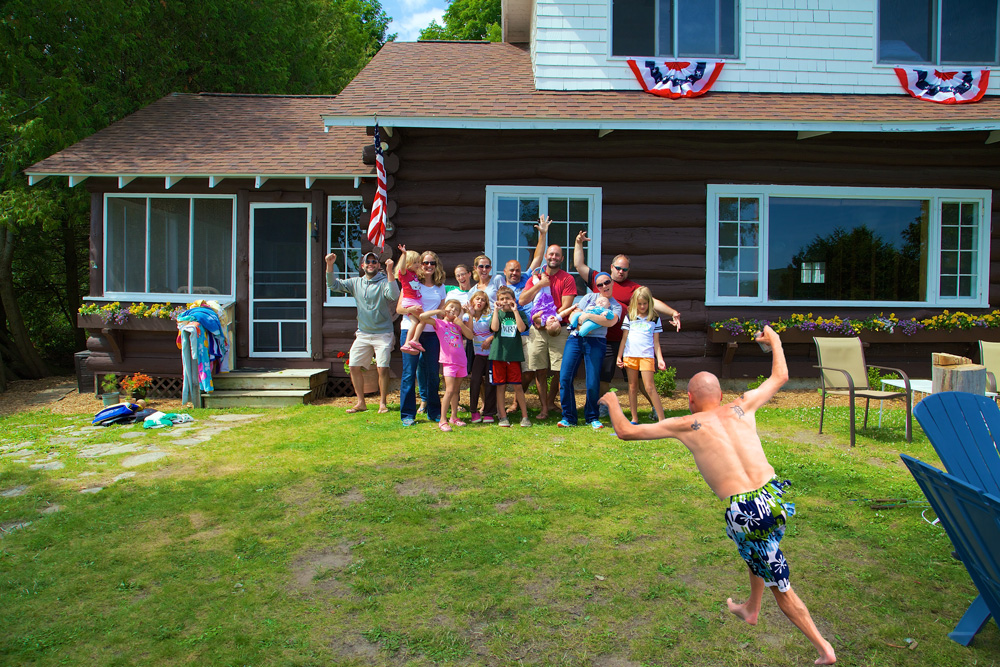 As you can see, that didn’t really work out either, so we asked for another wardrobe change, but he was getting kind of irritated with us and decided to call Ann and complain about us. 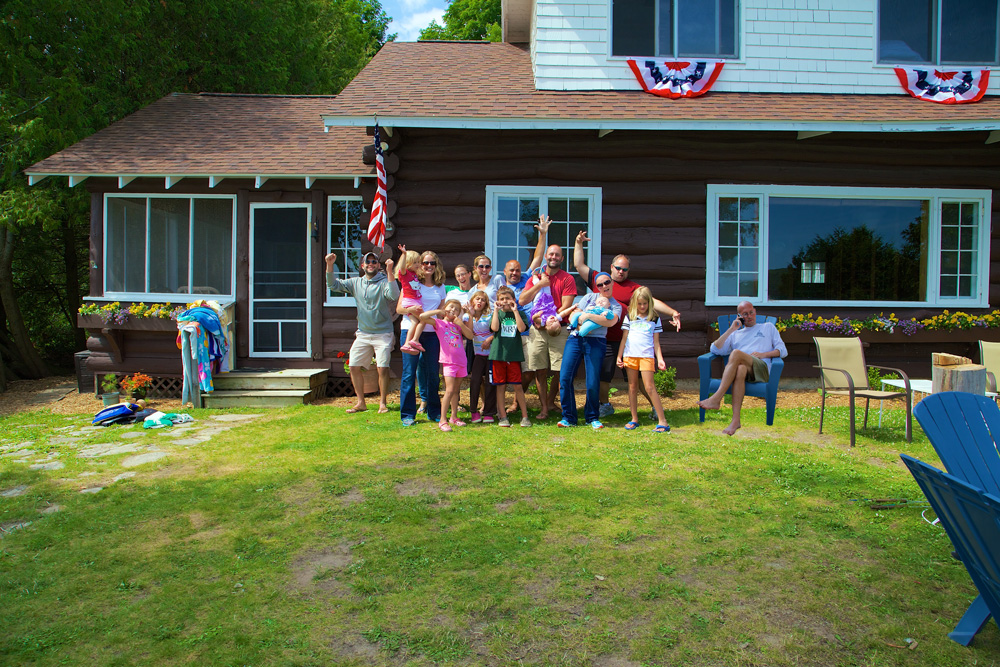 You may not know that Doug is still a very quick sprinter, despite being mainly a distance runner. We set up a longer exposure then challenged him to take as many places as he could among the group. This is truly impressive: 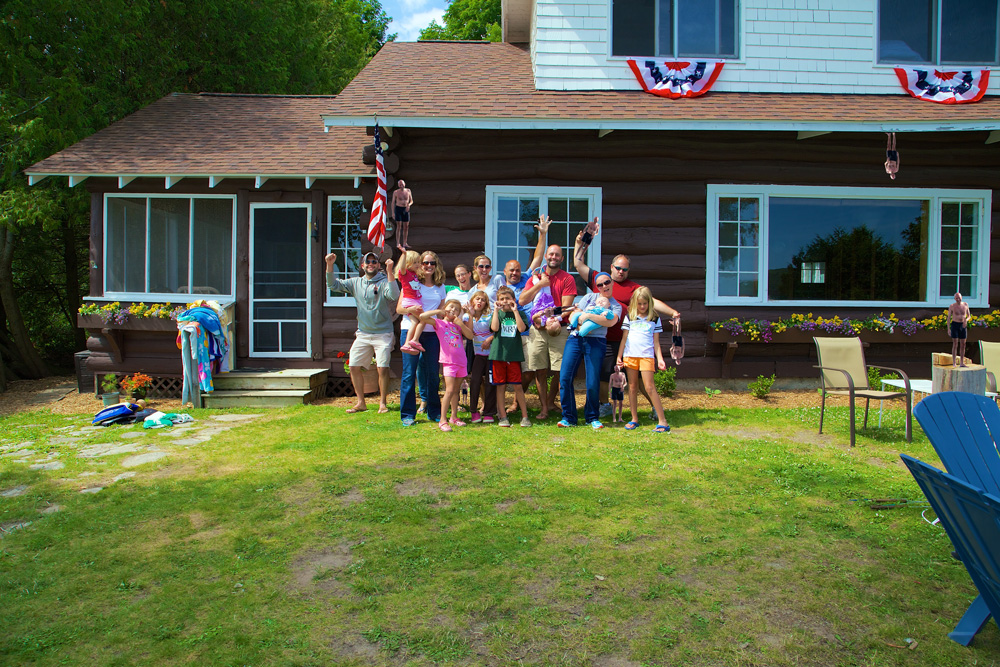 It was time to get serious, so we did finally get him to set the timer and then find his way into the picture: 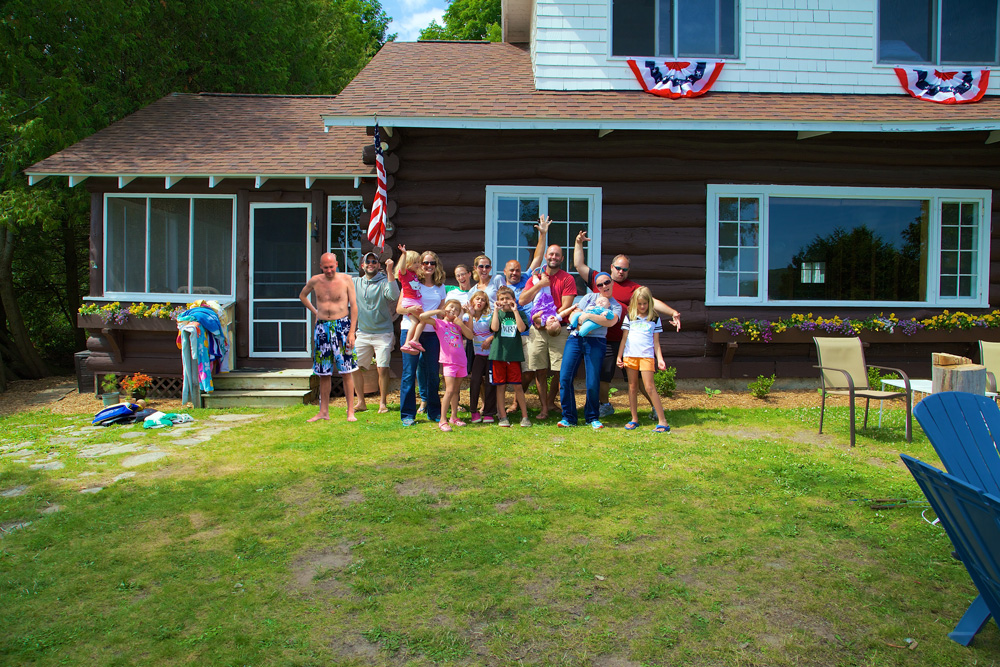