My fashion choices, though not purely my own, were not always the best: 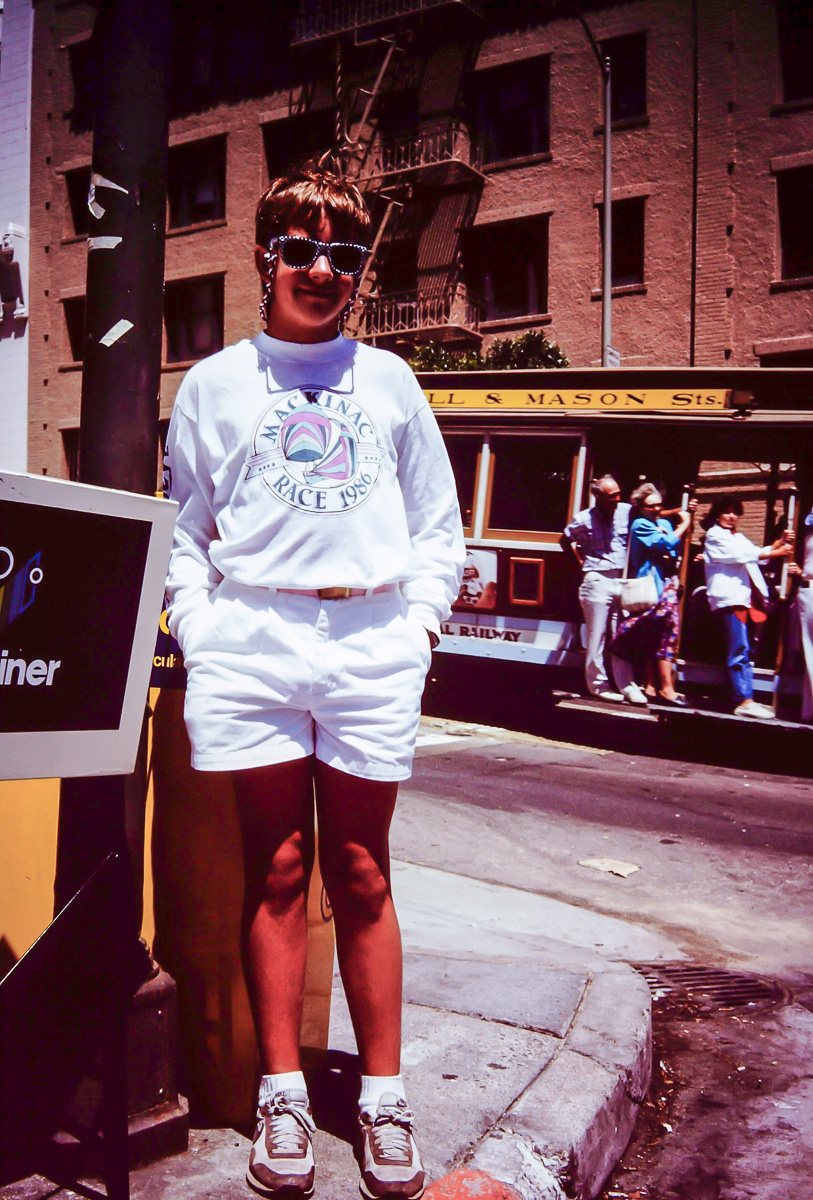 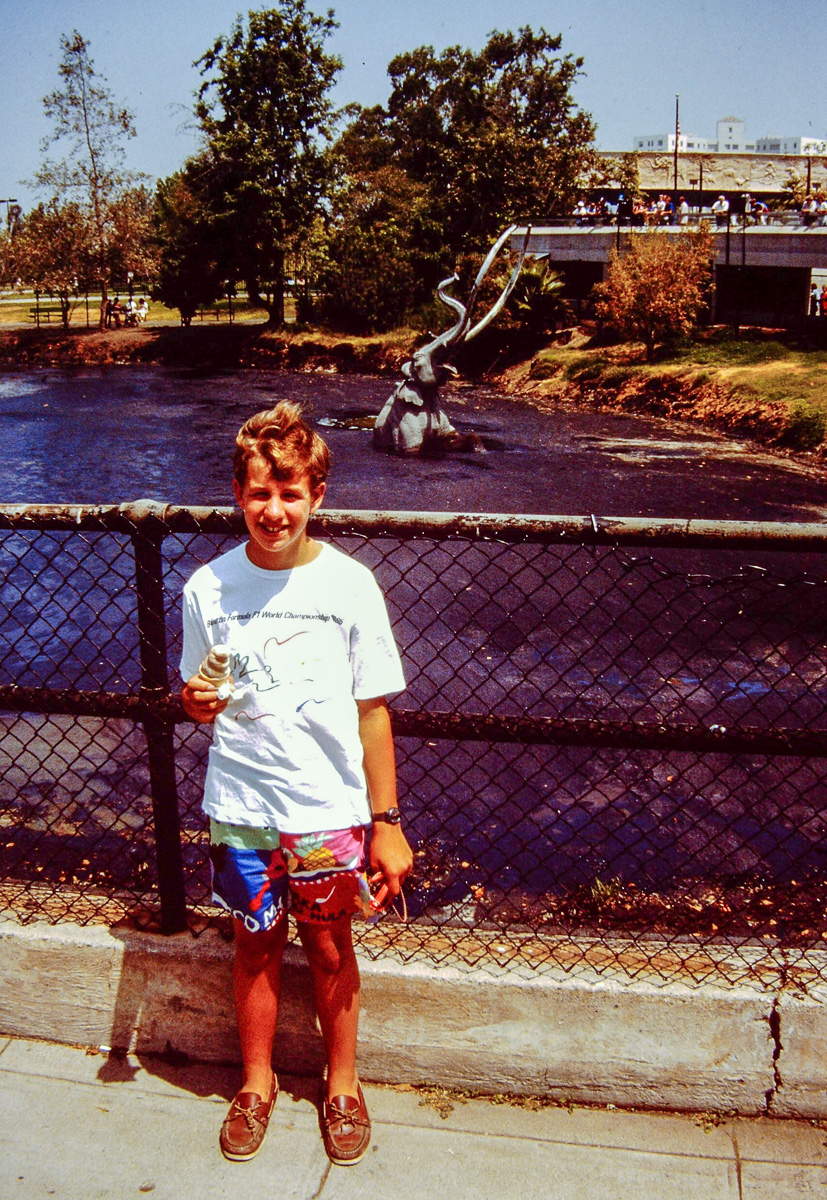 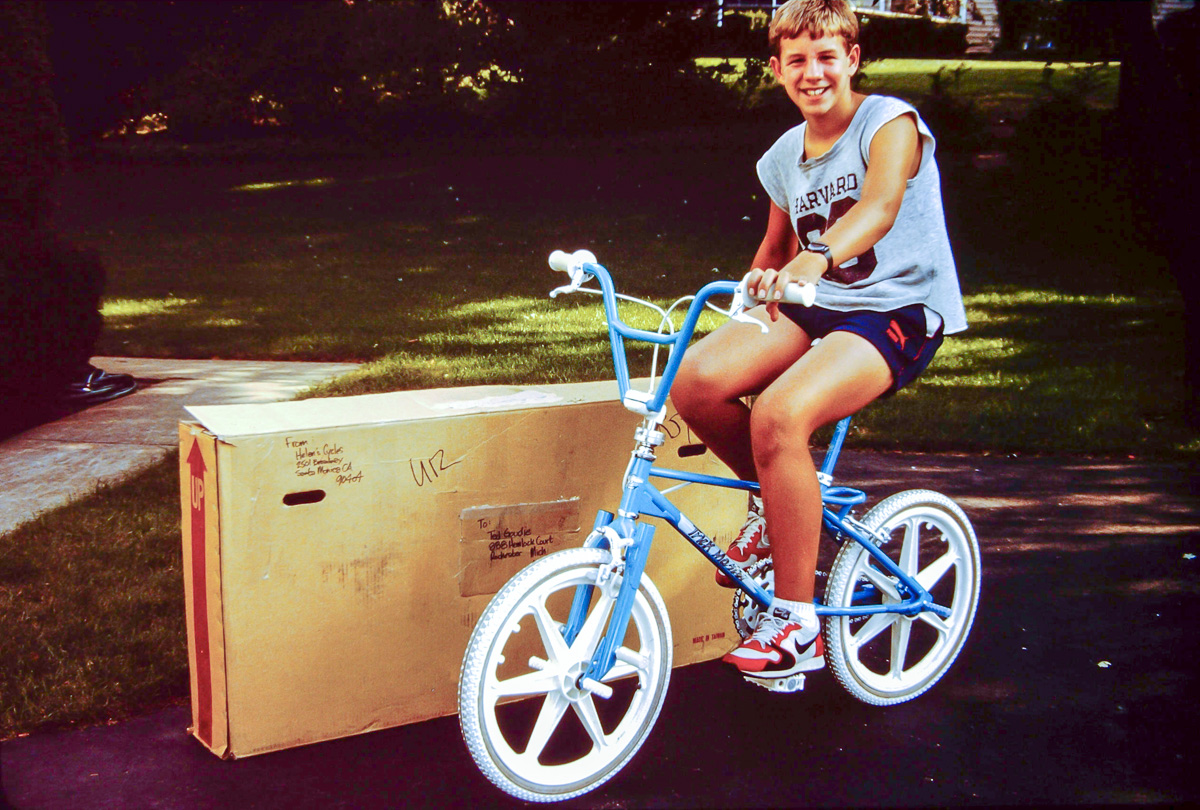 Damn, there’s a lot to work with there: Jordans, muscle shirt, JAMZ, docksiders, Croakies. And those were all from the same year: 1986.

There have been some slightly better fashion moments: 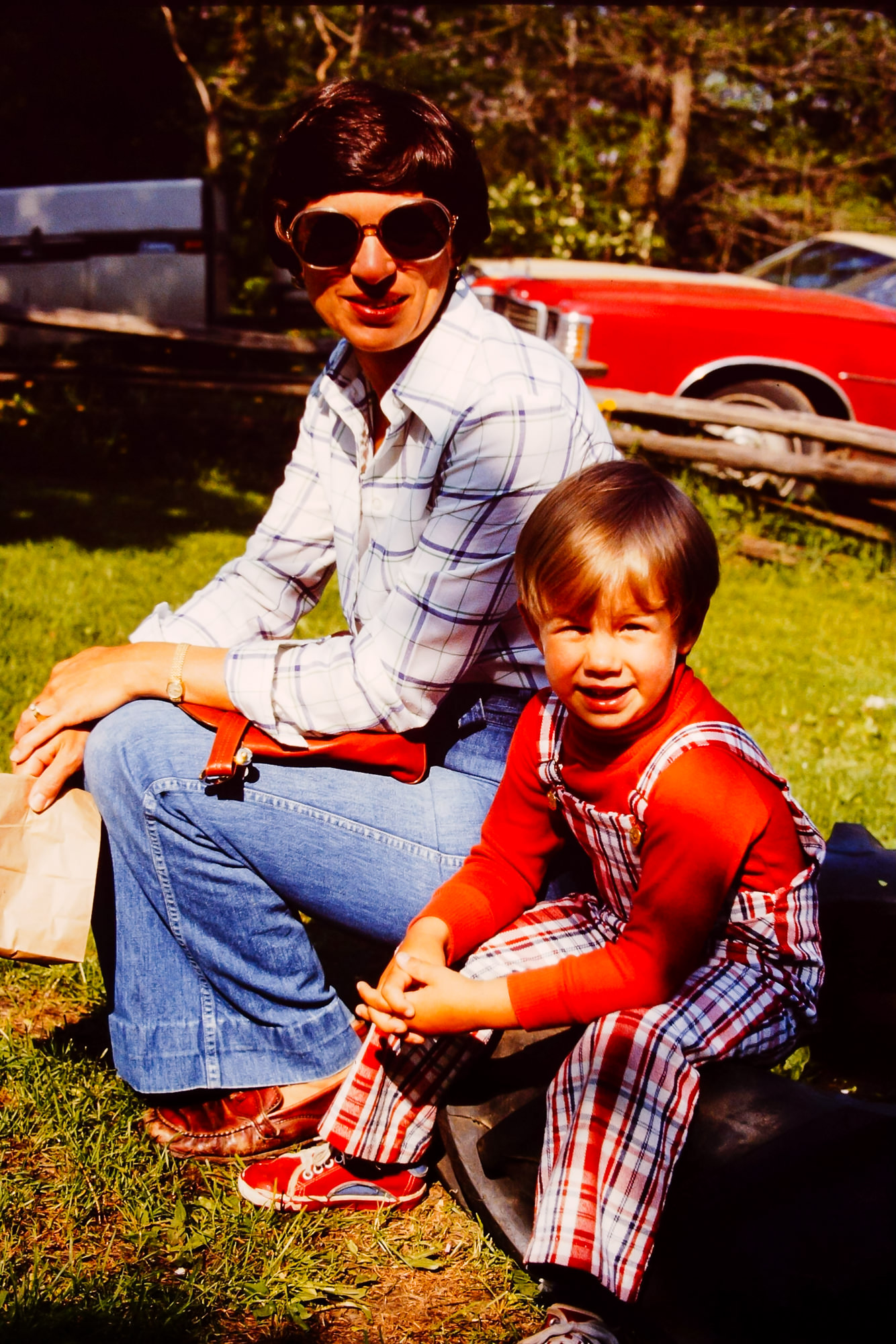 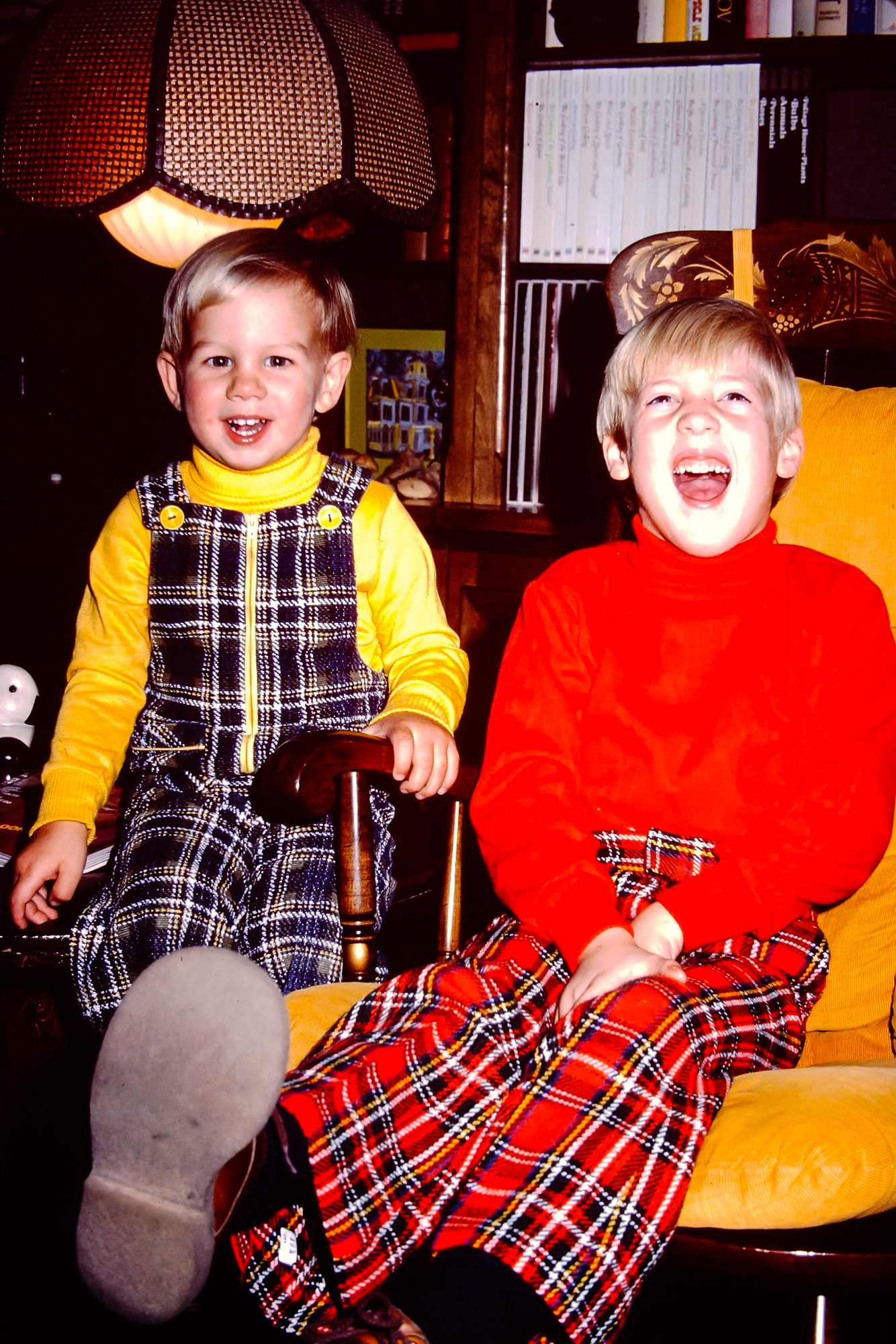 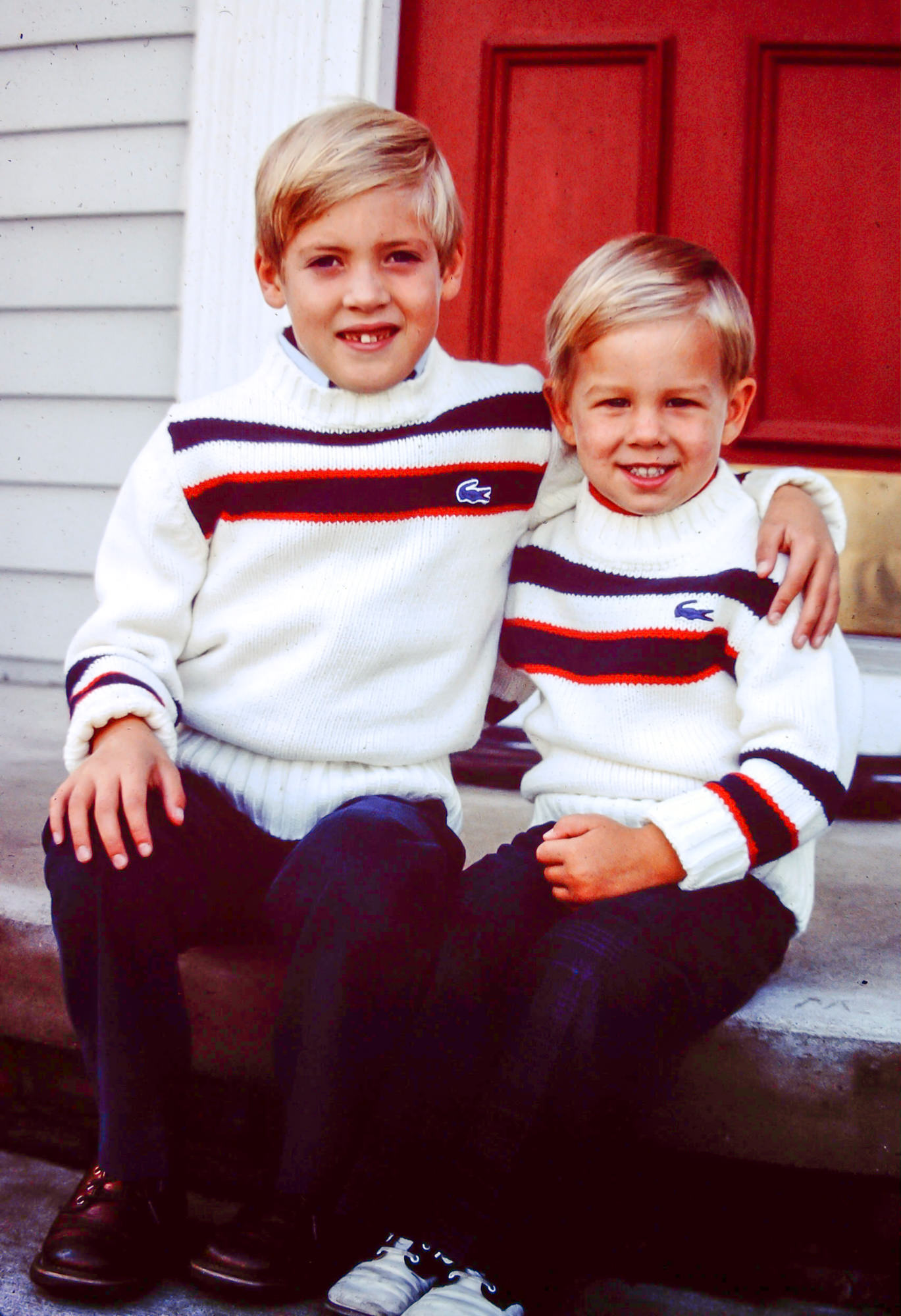 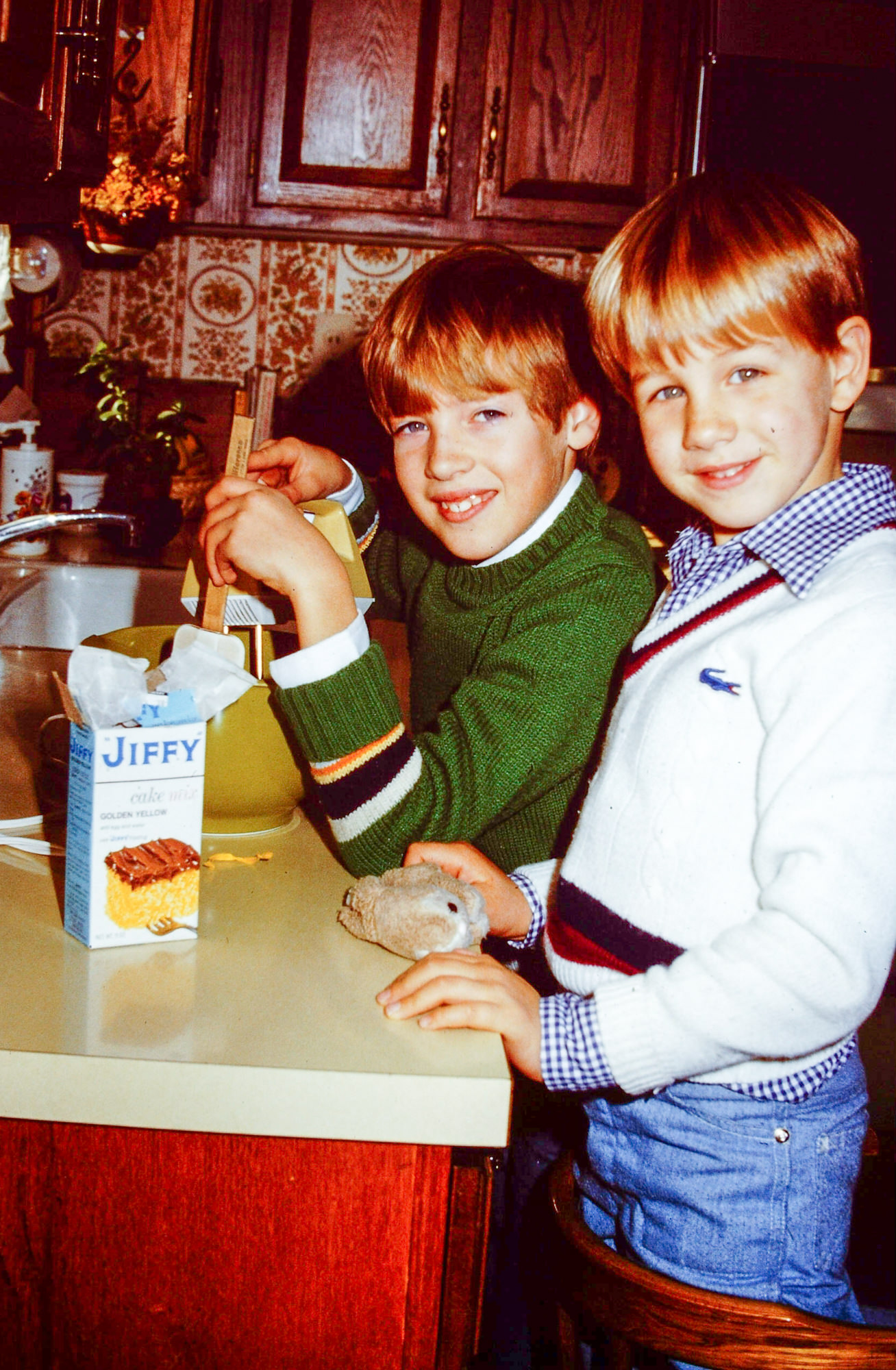 Here’s the thing, though: I have those pictures. And 12,000 other pictures that my Dad shot on slide film from the 1960s through the late 1990s (there’s also a bunch of print film negatives that I haven’t gotten to yet).

Plus a thousand or so slides that his Dad, who died before I was born, shot going back to the 1940s. Here’s my Dad as a kid, with his little sister Susie: 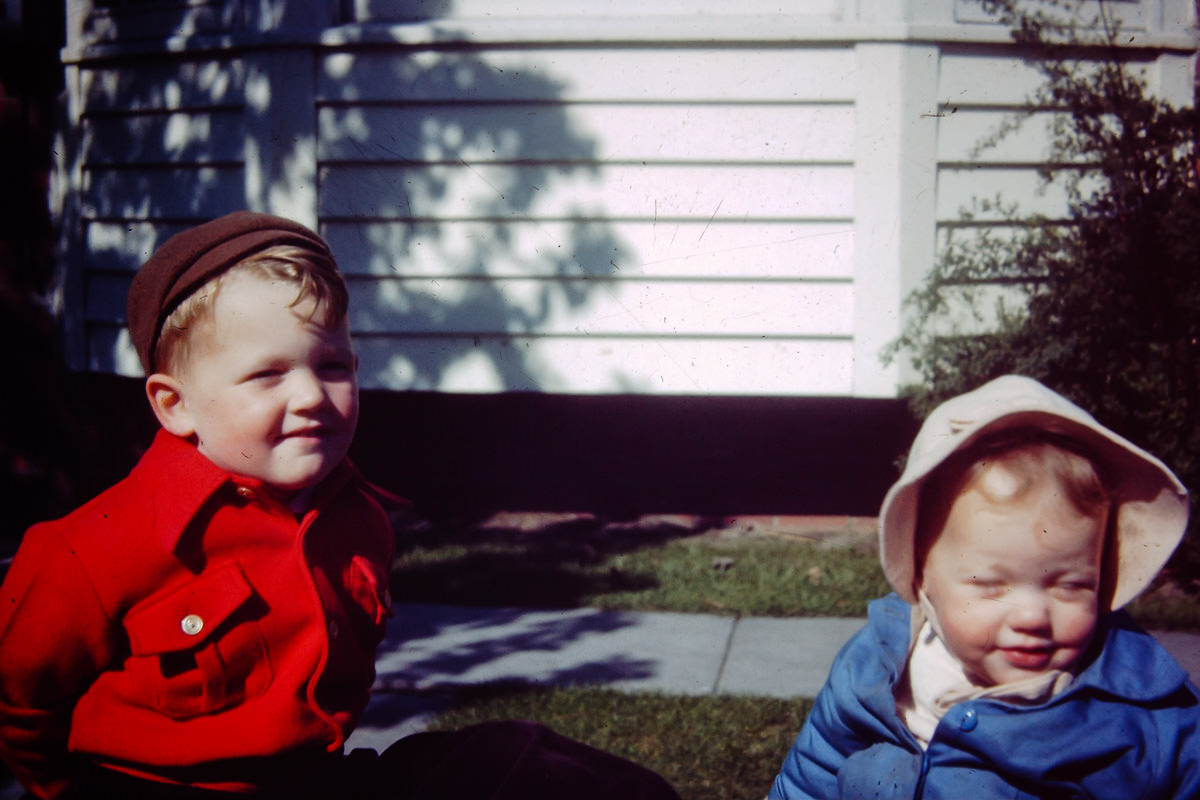 My Grandpa Matilo also took many pictures, with his also going back to the 1940s. My mom, with her little sister Susie: 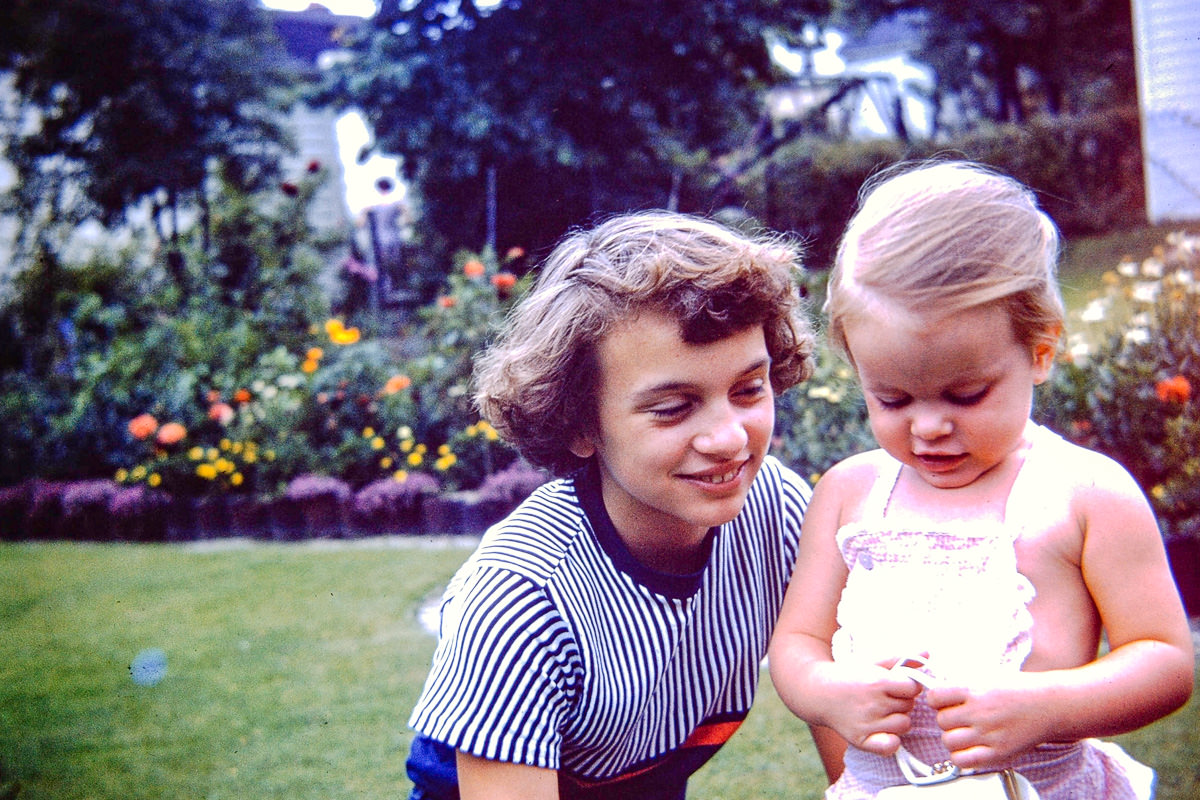 Over the past several years, I scanned more than 16,000 of these slides. At some point, I’ll put up a post detailing the process and equipment used – it’s not as expensive as you might think, but it does take time.

Some of the slides have held up well; some have not. Slide mold is a problem, and one I did not take the time to correct. Like our computer screens, slides are made up of red, green, and blue, and there are some slides where only the red or only the blue has survived. This can be correctly somewhat digitally, but not entirely. A few of these slides are actually glass, and a few of those are cracked.

I am lucky to have these pictures. They tell the story of my life and all the lives intertwined along the way.

With the proliferation of camera phones in this current era, many (or most) people will have photographic evidence for most of their lives, though they’ll probably have far more than 16,000 photos to go through. I’ve kept more than 30,000 digital photos in the last ten years (which means I took many more) myself.

I’m going to take advantage of this wealth in pictures and start a new series of posts following the timeline of my life using the digital files created from these slides, prints, and negatives, called “My Life in 35mm.” 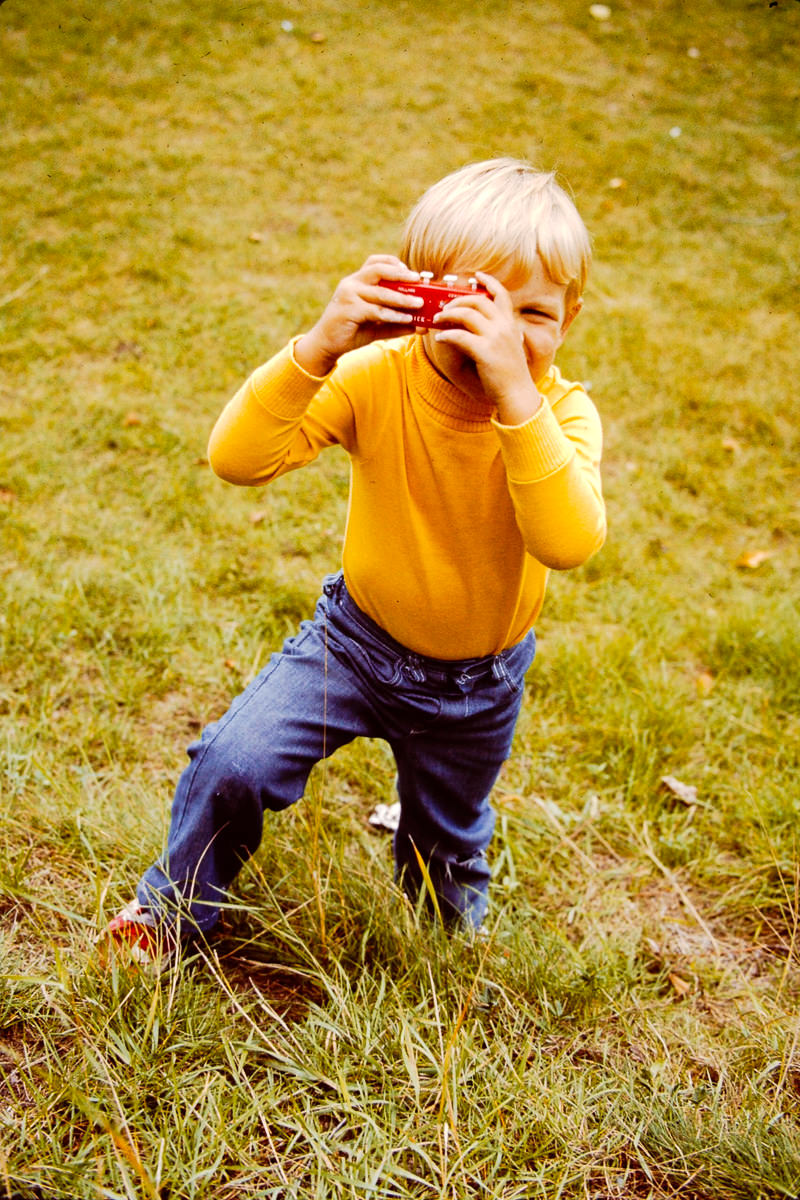