After our quick trip to Charleston, we spent a few days here in Greenville, before heading up to Gatlinburg and Great Smoky Mountains National Park.

The girls really wanted to ride the mountain coaster at Ober Gatlinburg again, so we left Thursday afternoon and caravanned to Gatlinburg, where found that the mountain coaster had closed early that day. We grabbed dinner instead and walked among the hordes of spring breakers crowding the sidewalks of town, and decided we’d hit the coaster in the morning instead. 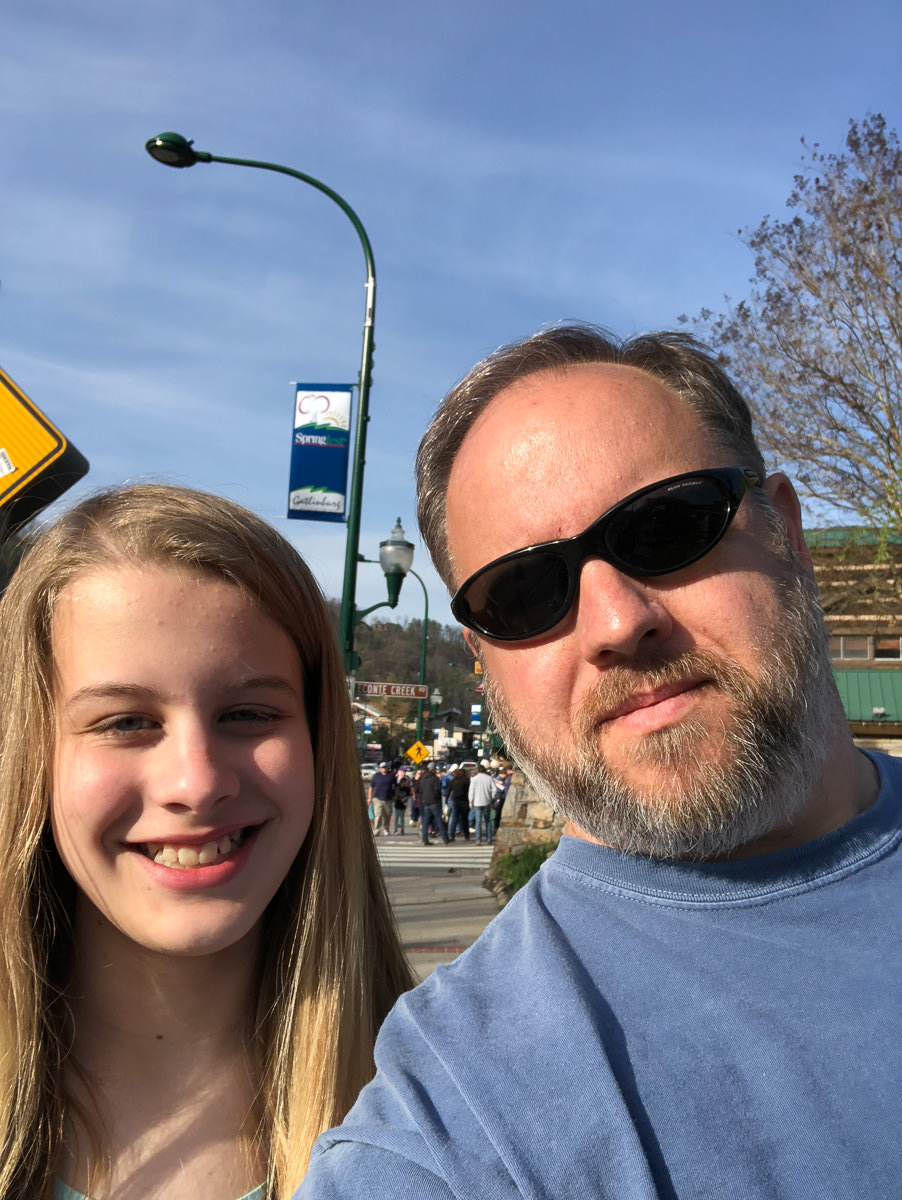 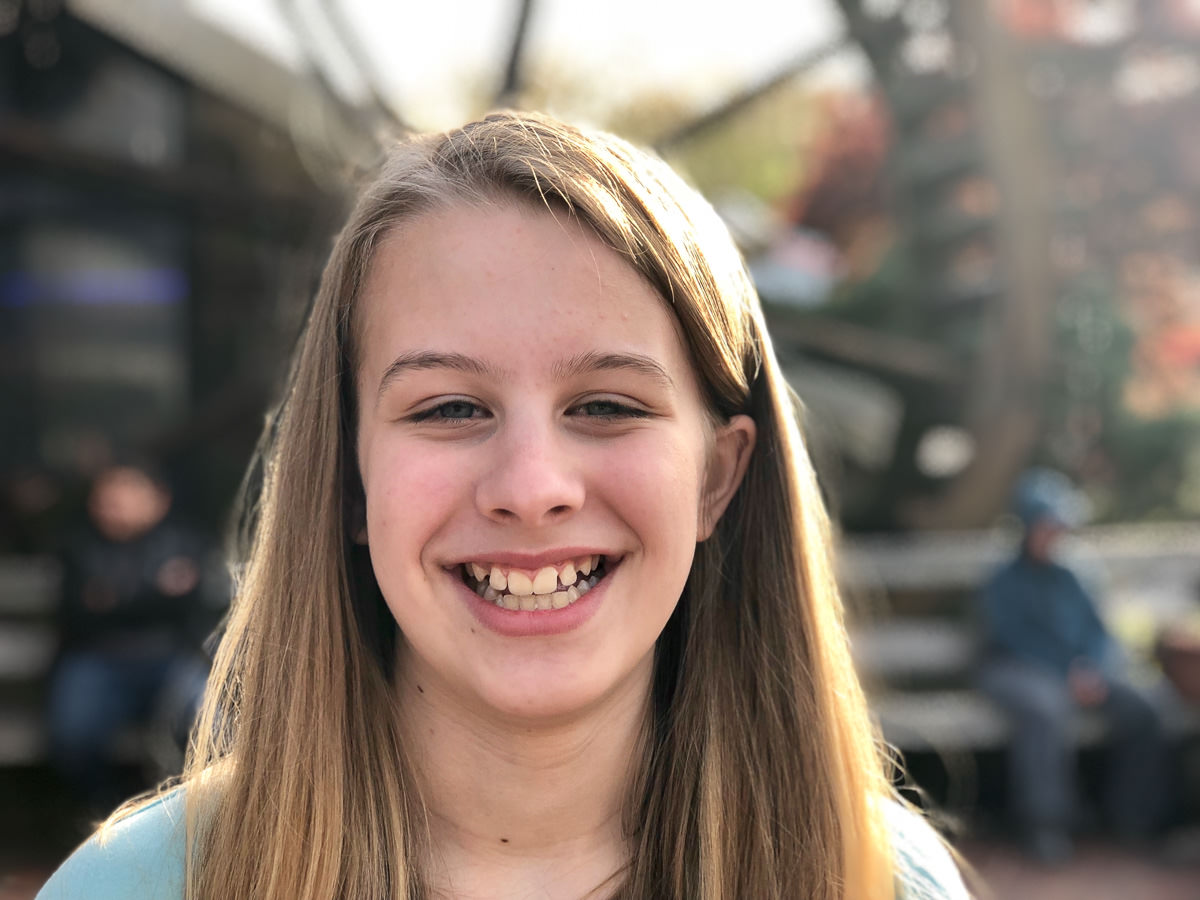 Of course, if you saw my Facebook posts, you already know how that turned out – horribly.

We checked out of our hotel (only staying in G’burg for one night because we were supposed to be going into the park this morning) and bought our gondola tickets up to the top. The gondola ride is fun and gives a cool view of the area. 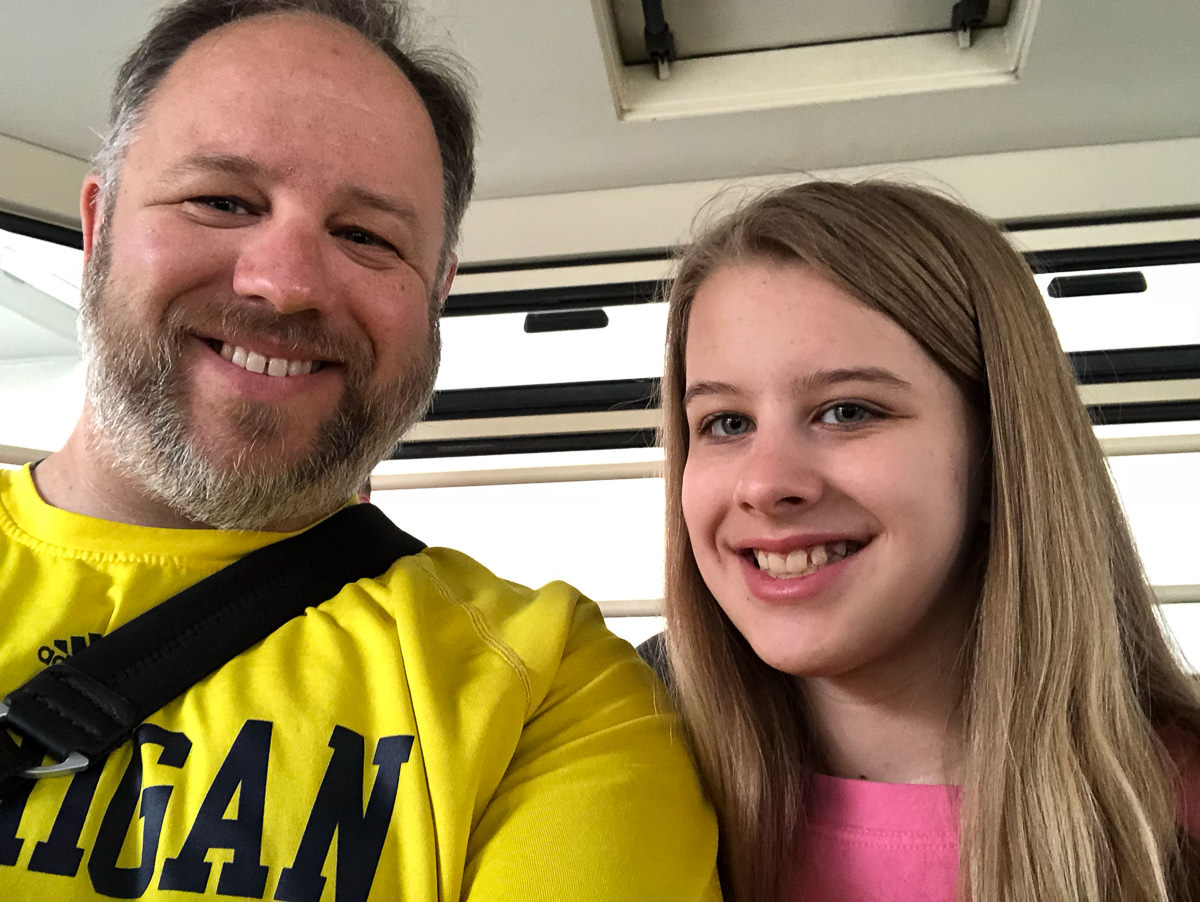 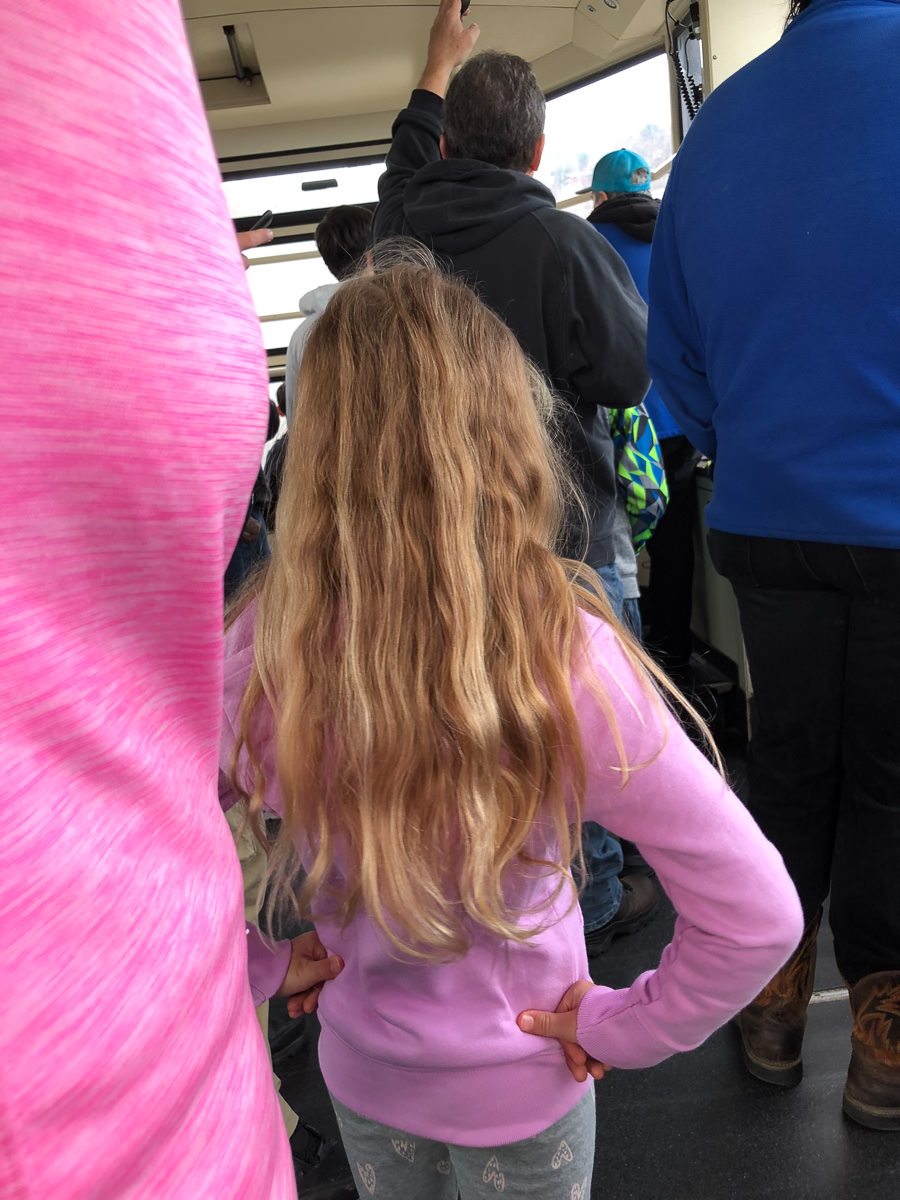 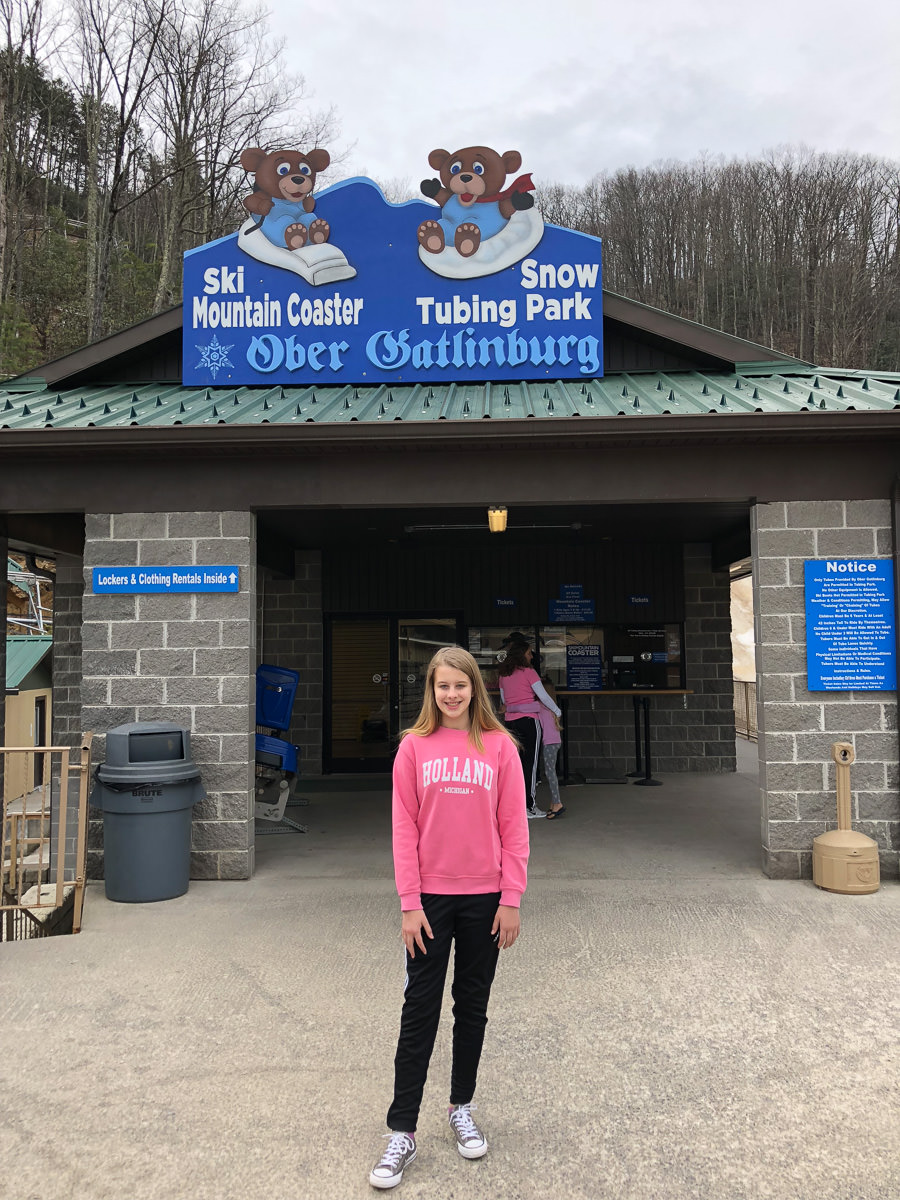 We got to the coaster about five minutes before opening time, and there was one person ahead of us. The person at the window said they weren’t quite ready yet, but would be opening soon. I’ll spare you the details, but 95 minutes later, it still hadn’t opened, and we left very irritated at the lack of communication and the fact that we spent $45 to ride a gondola up a mountain just to stand there for an hour and a half. Never again, Ober Gatlinburg. Next time we try the new place.

After wasting the morning that was going to be spent hiking, we drove through the park over to Cades Cove and I took the girls through the loop for their first time. We didn’t see any bears, but we saw many deer, some turkeys, and loads of spring wildflowers. We also stopped and wandered the area around the Abrams Falls trailhead for a while, with the girls taking pictures of everything in sight. 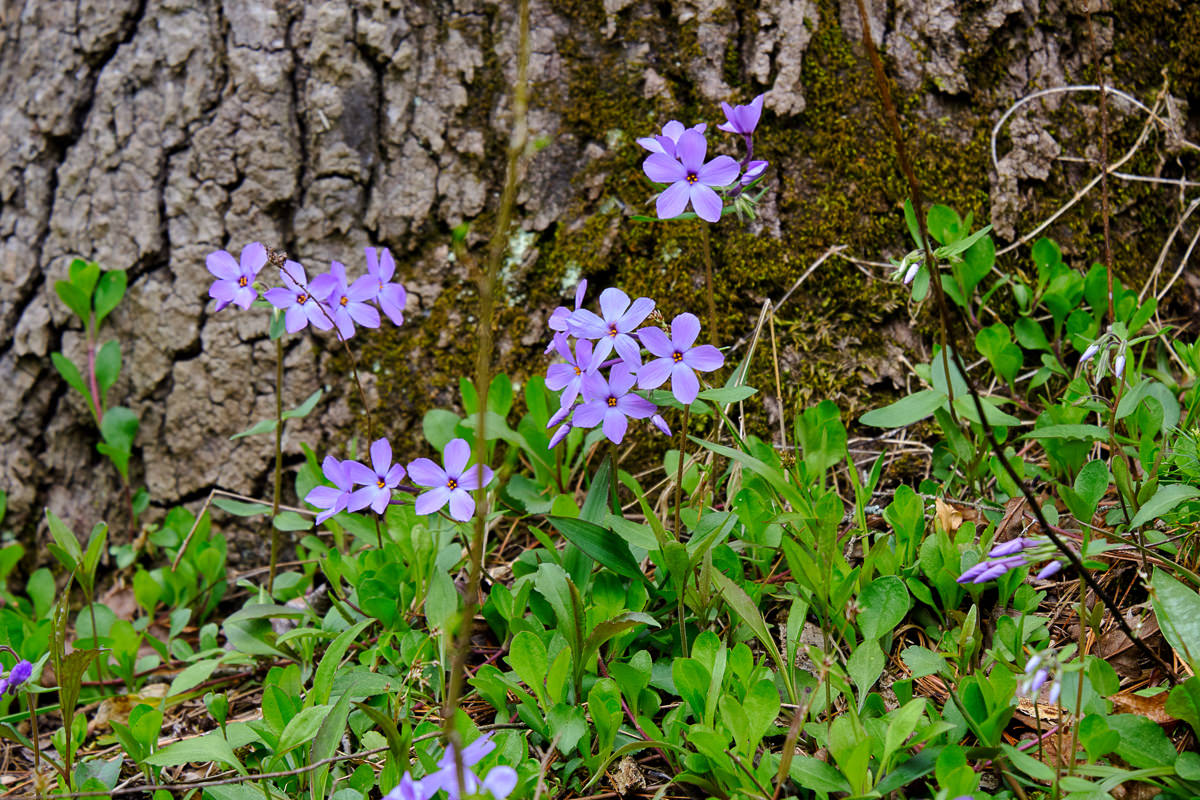 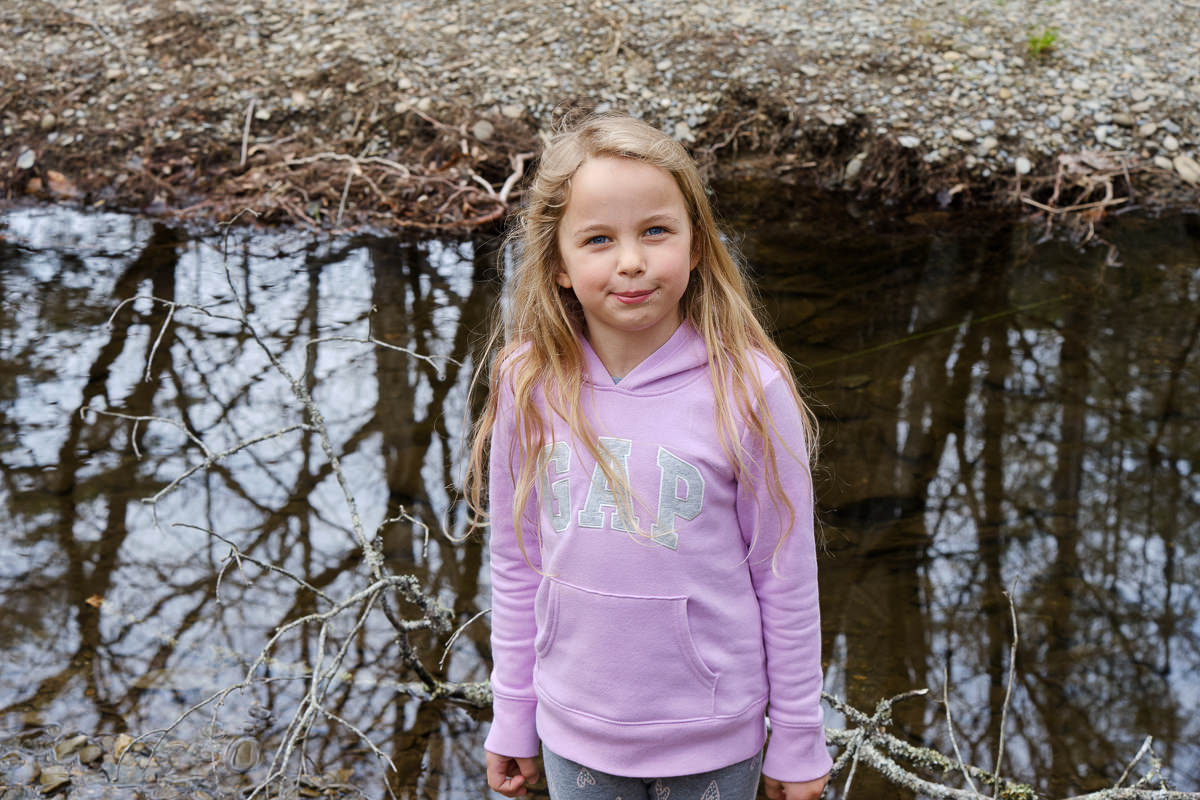 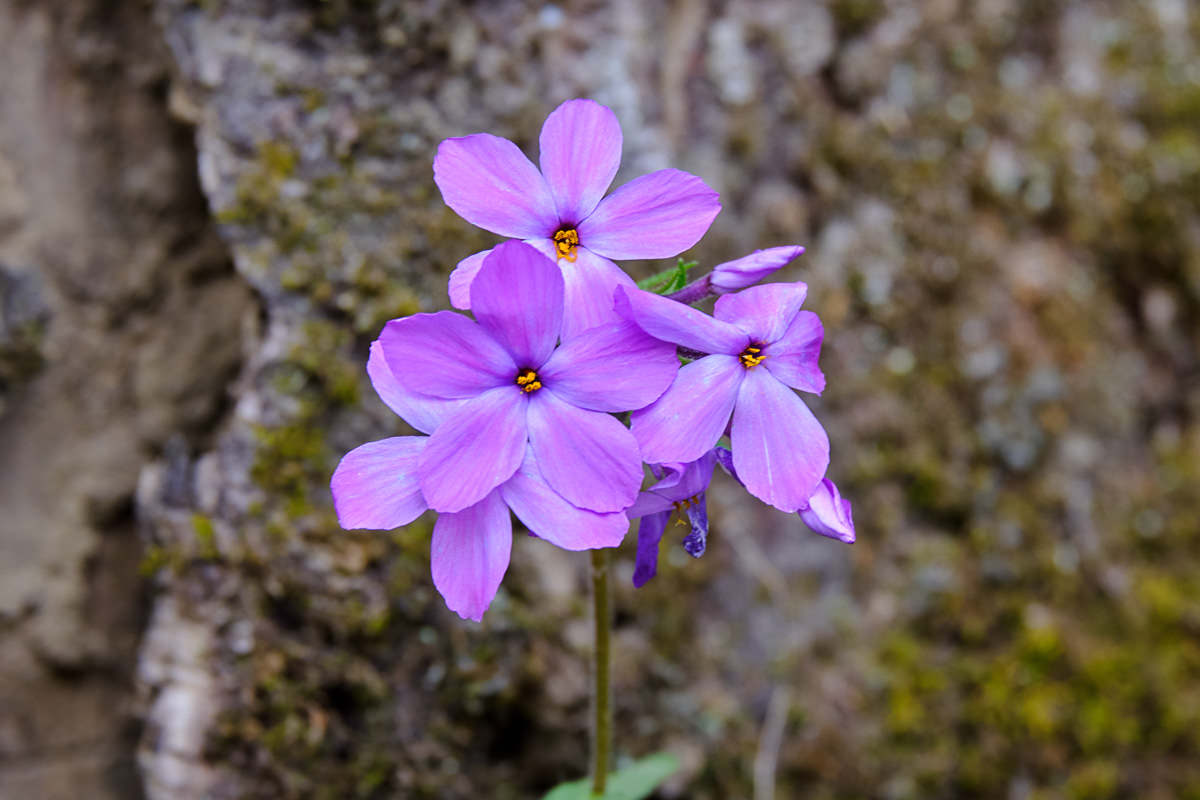 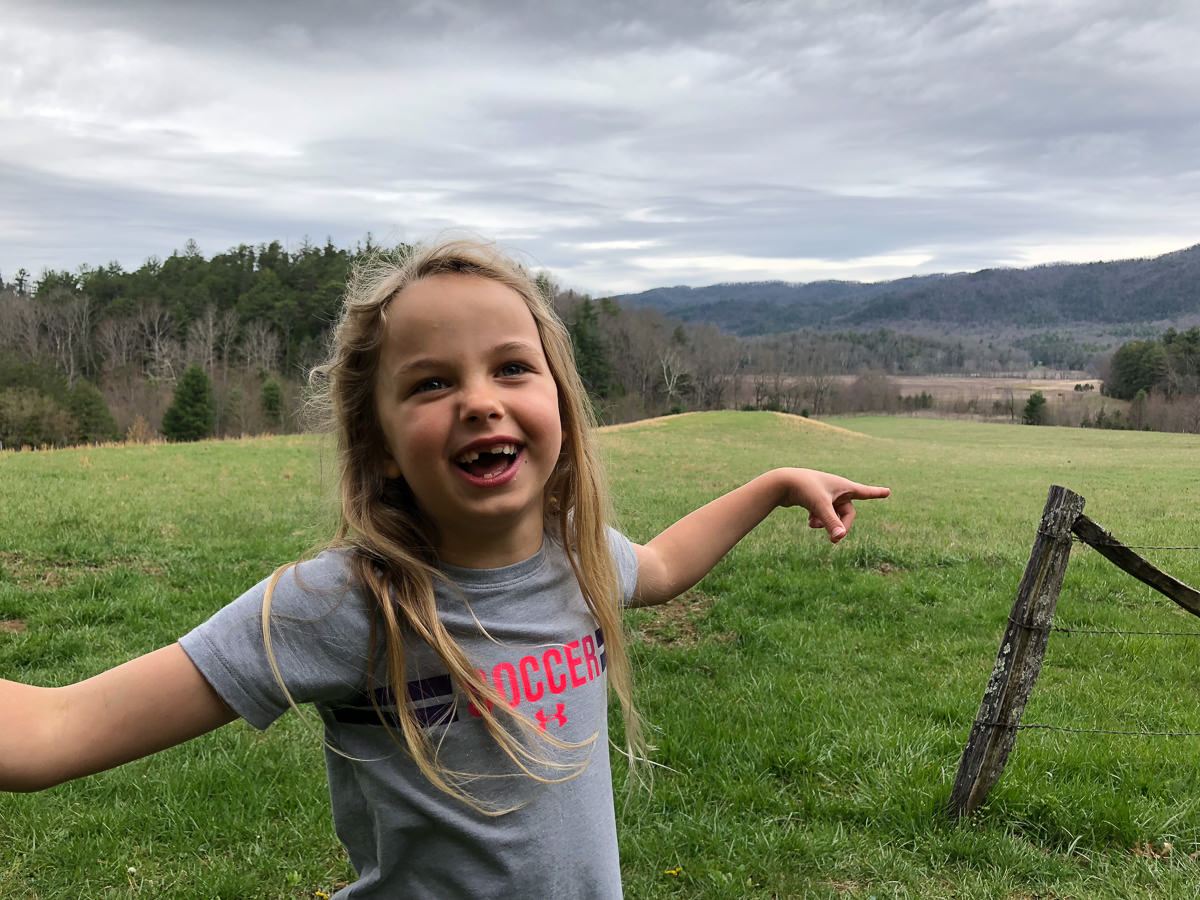 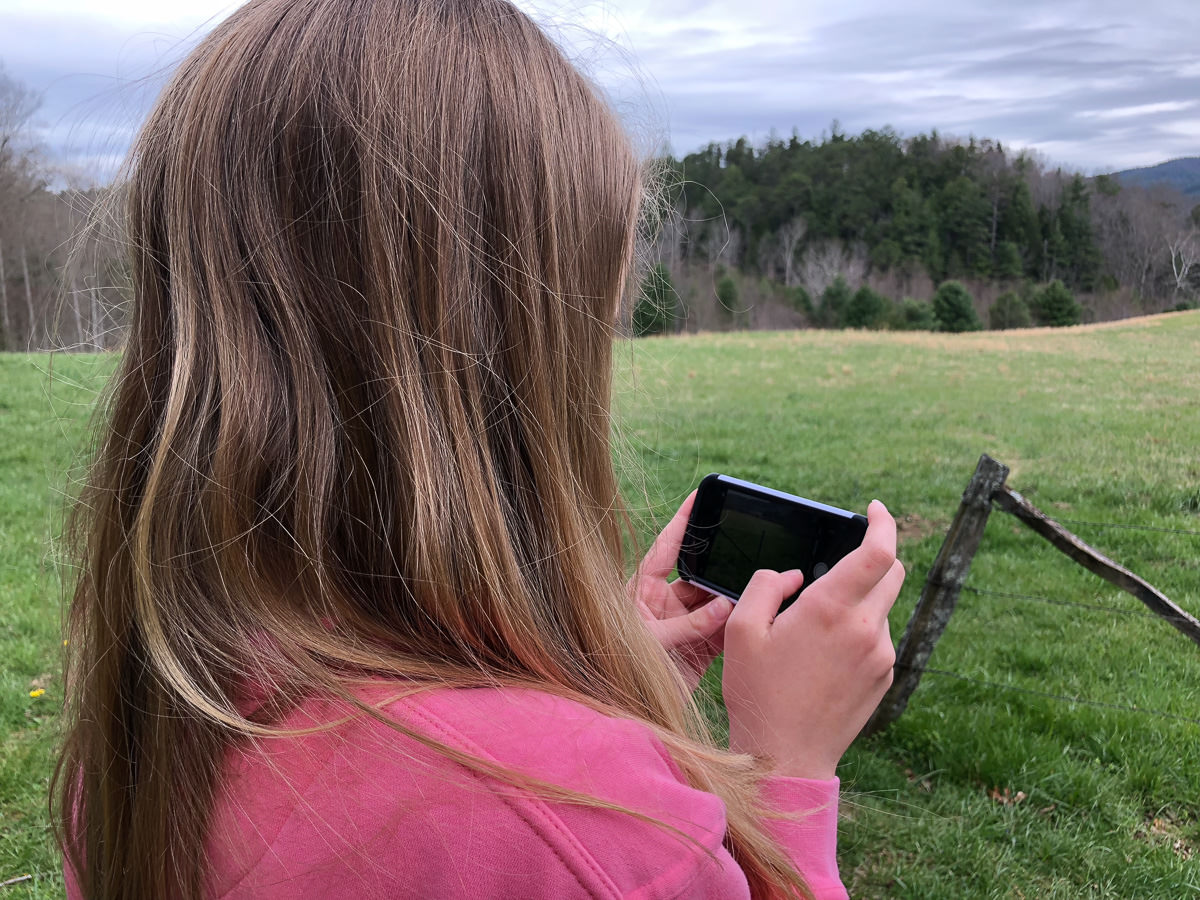 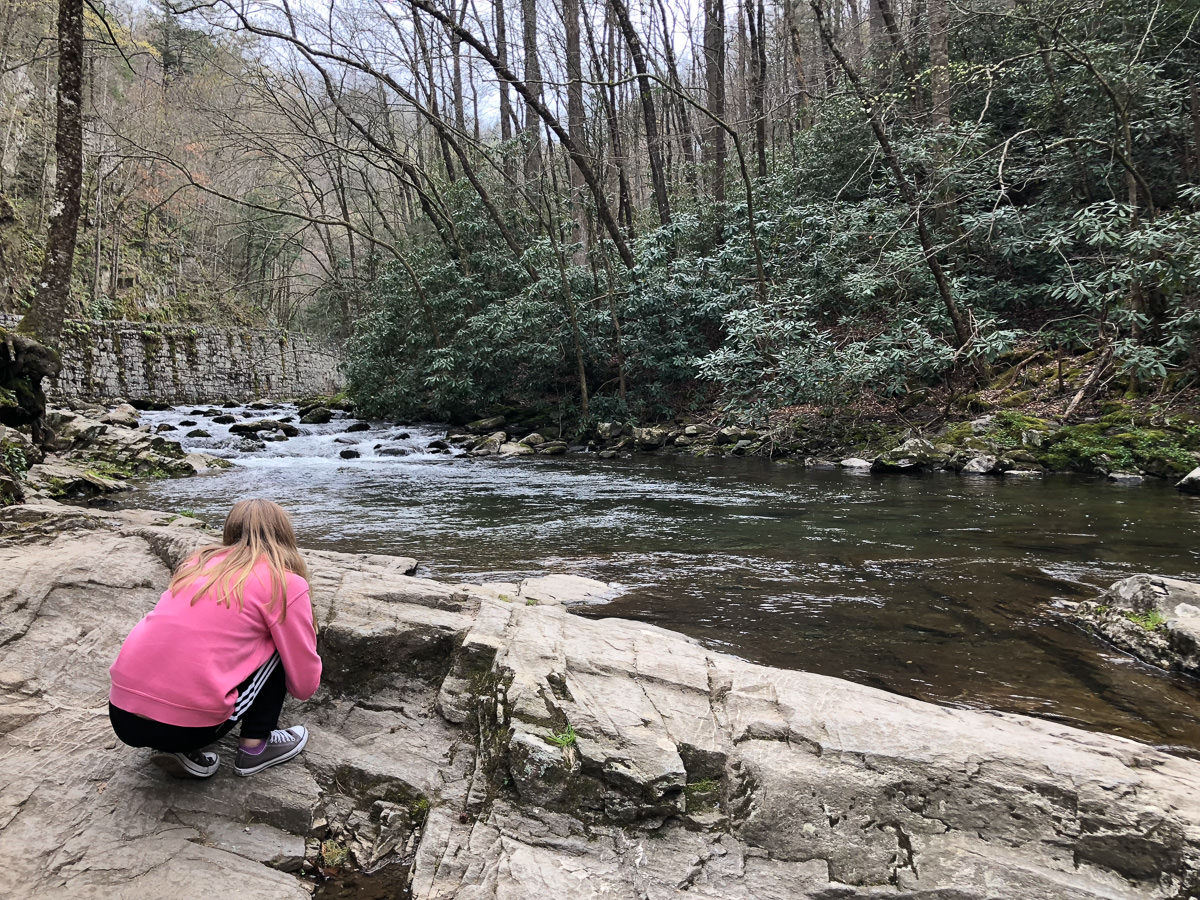 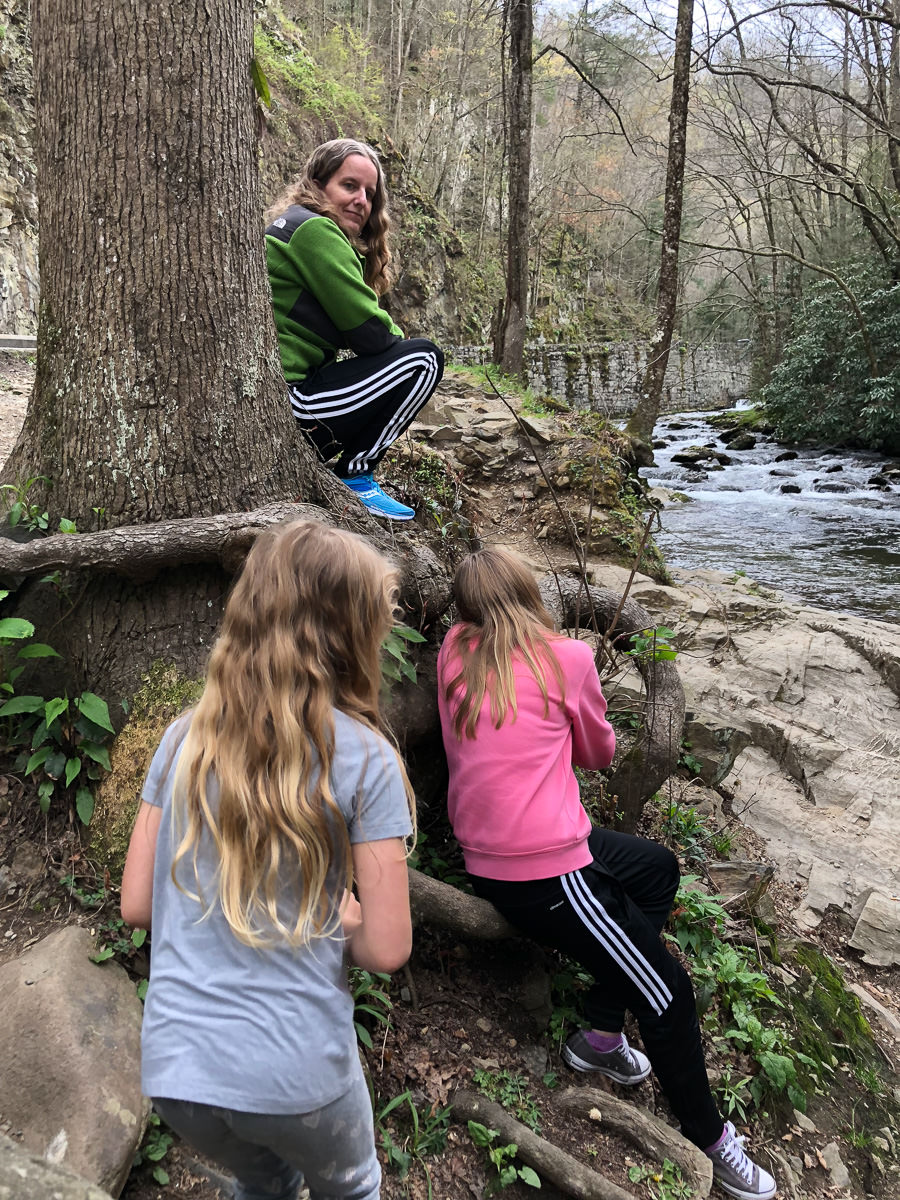 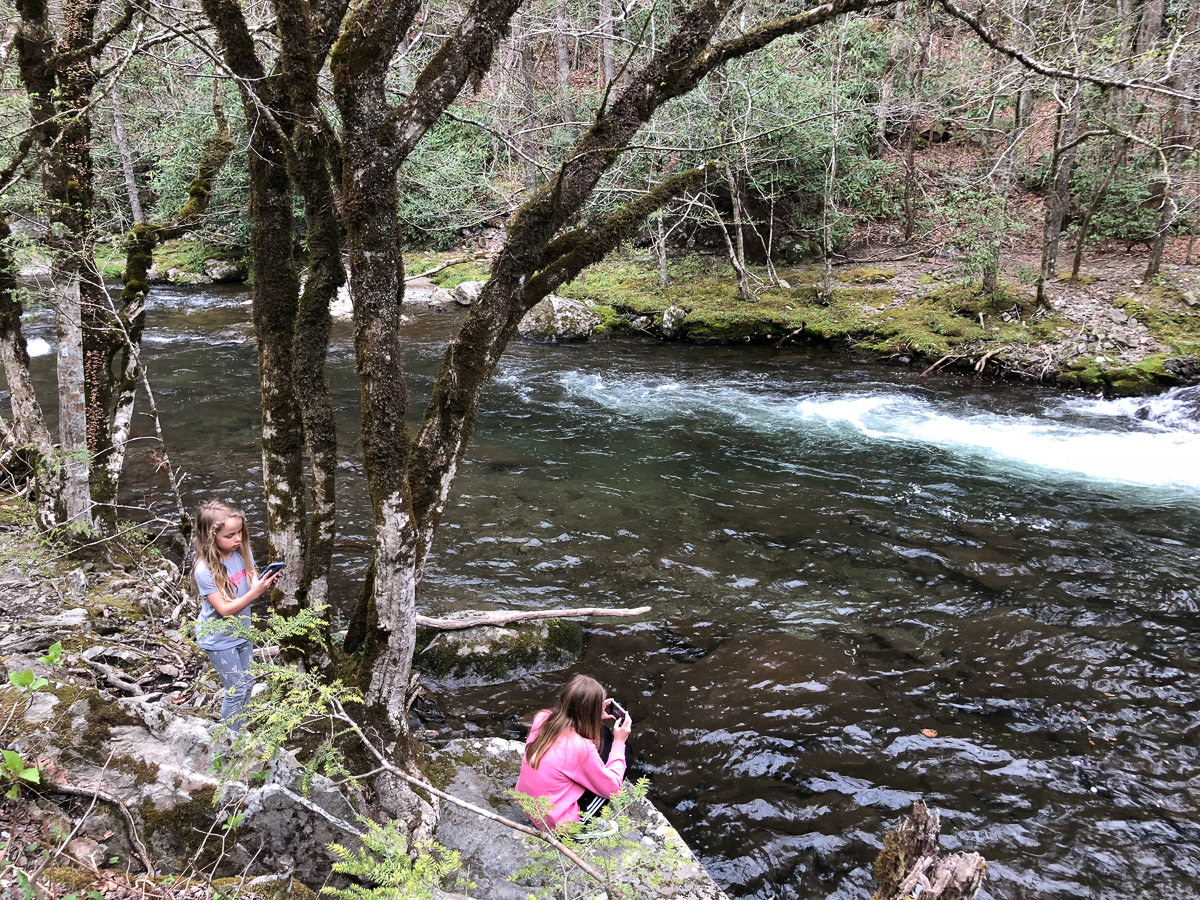 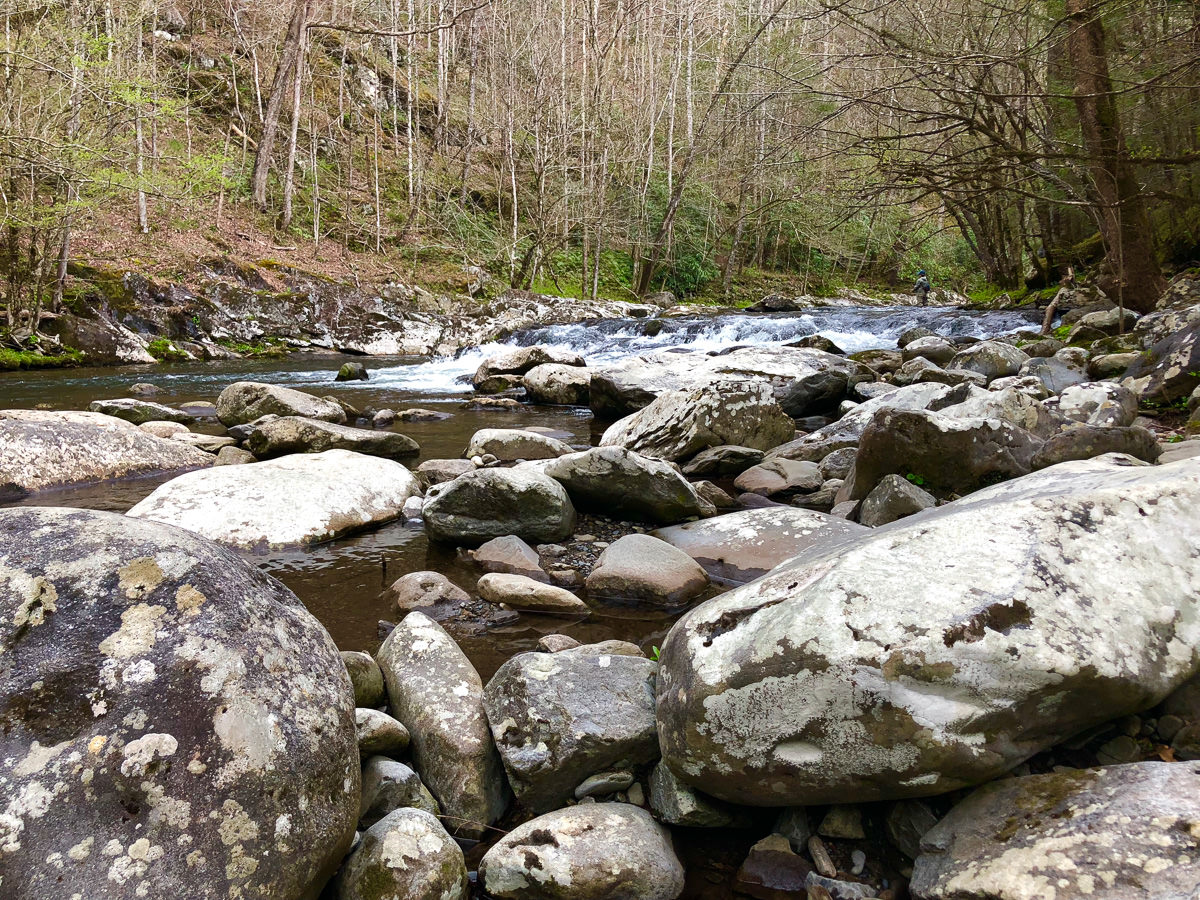 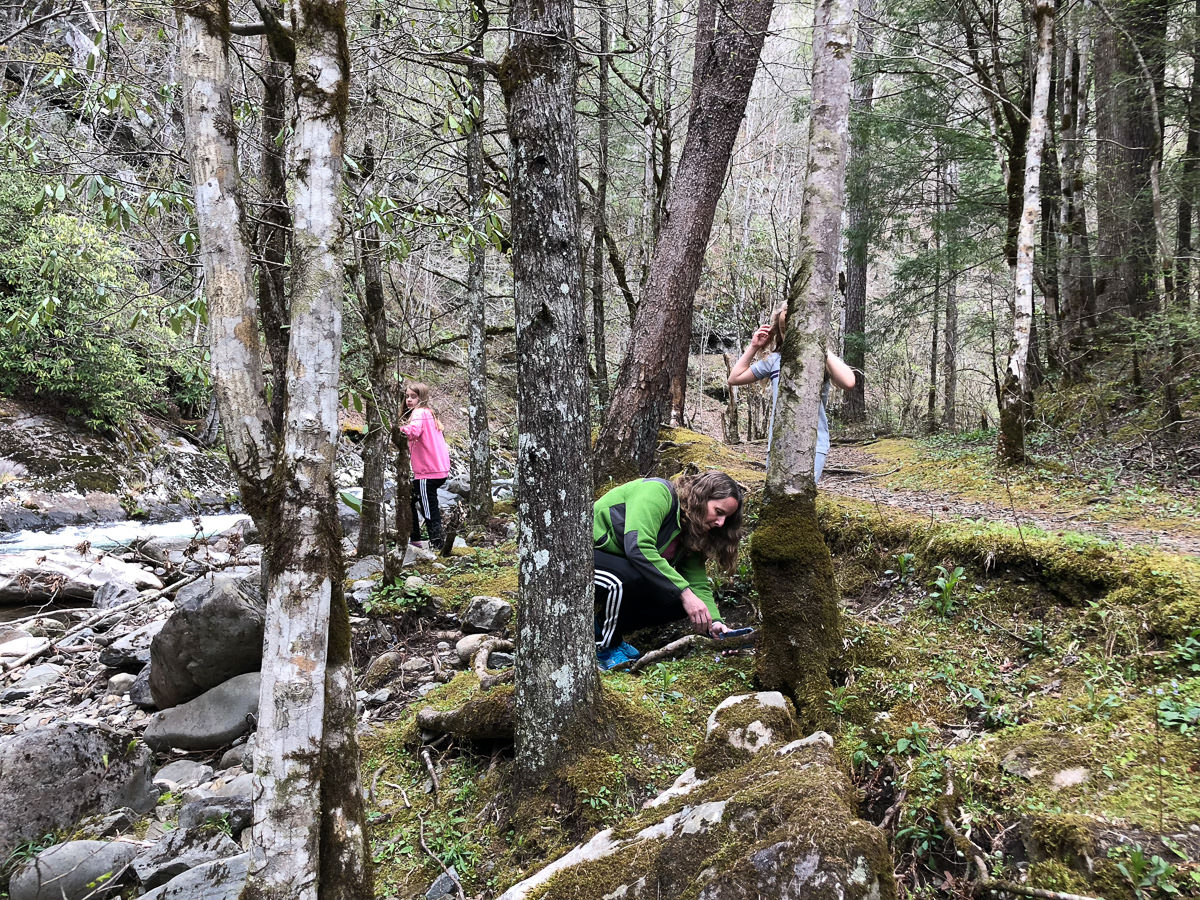 The next morning, they headed back to Michigan, and I headed out to go over the park and back to Greenville. But the road over the park was closed due to overnight snow and ice, so I just drove back the much less fun way.

Then a few weeks later at night

On my way to Michigan two weeks later, I did get over the top of the park to try out a new lens from one of my regular spots to shoot the night sky. It was also the night of a meteor shower, so I ended up getting some cool shots of stars, cars, and meteors. 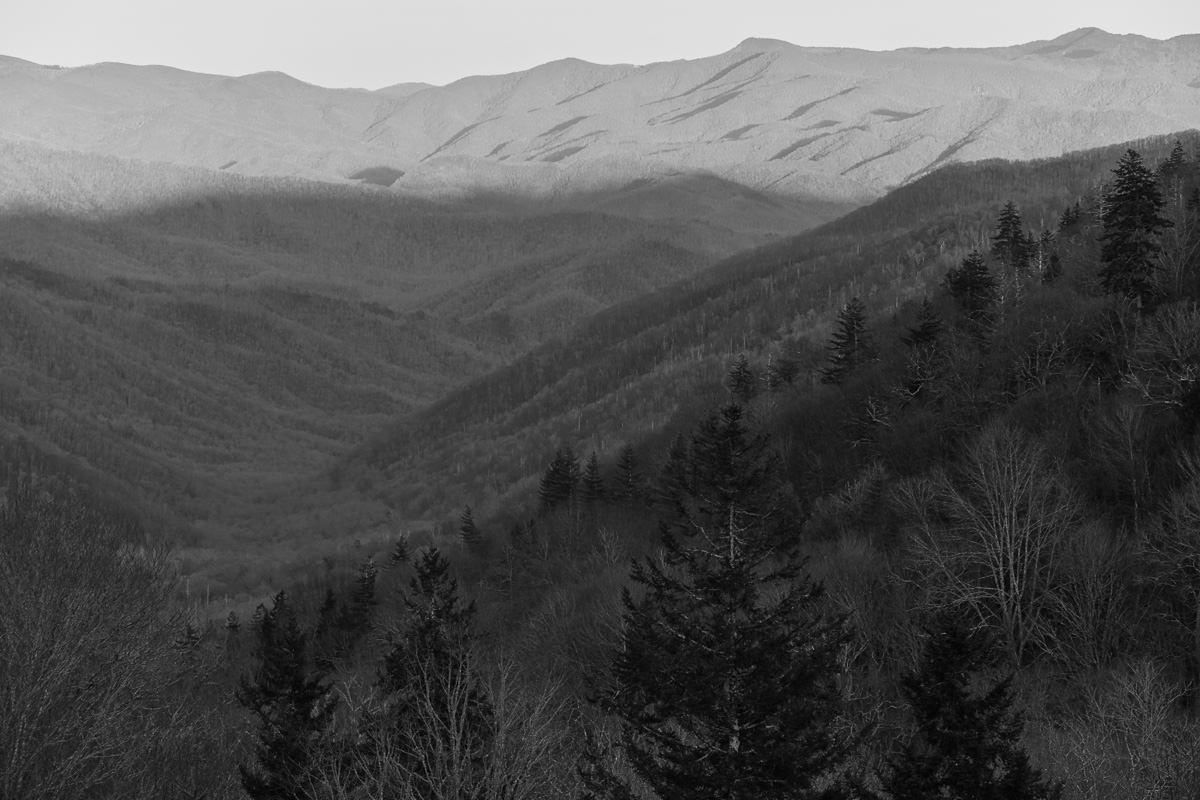 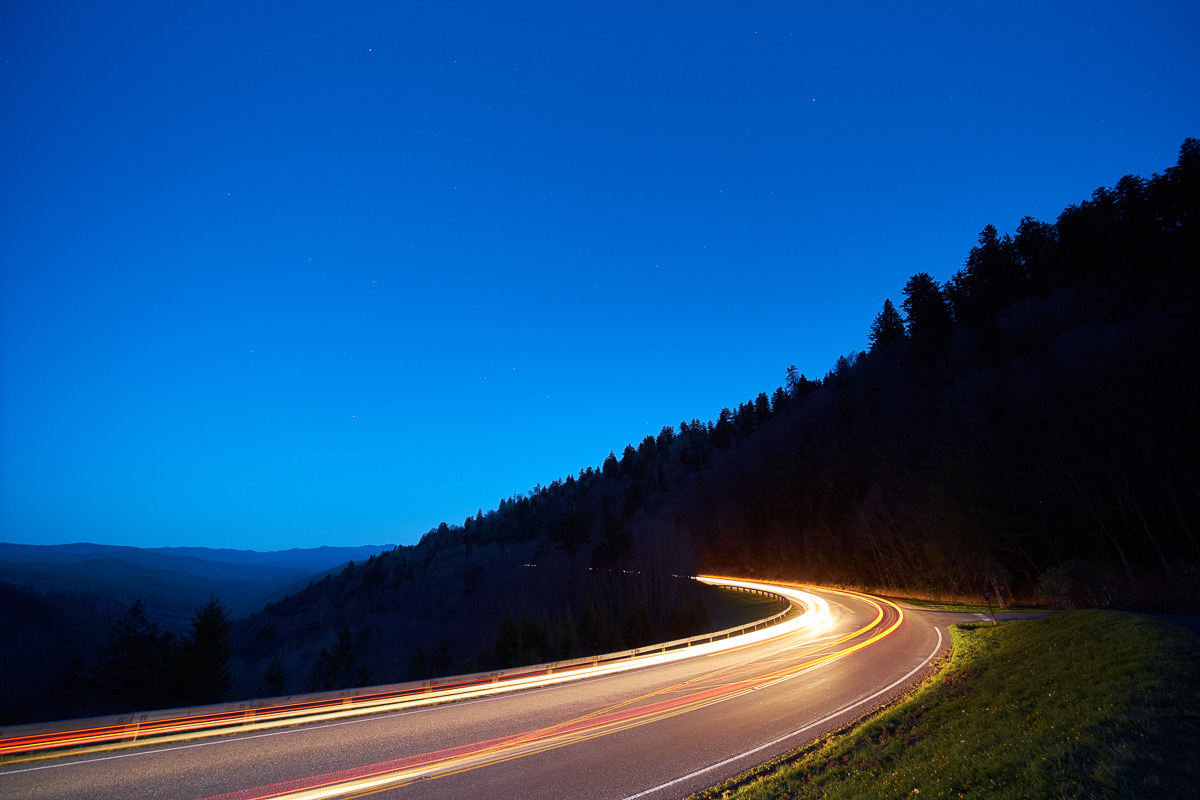 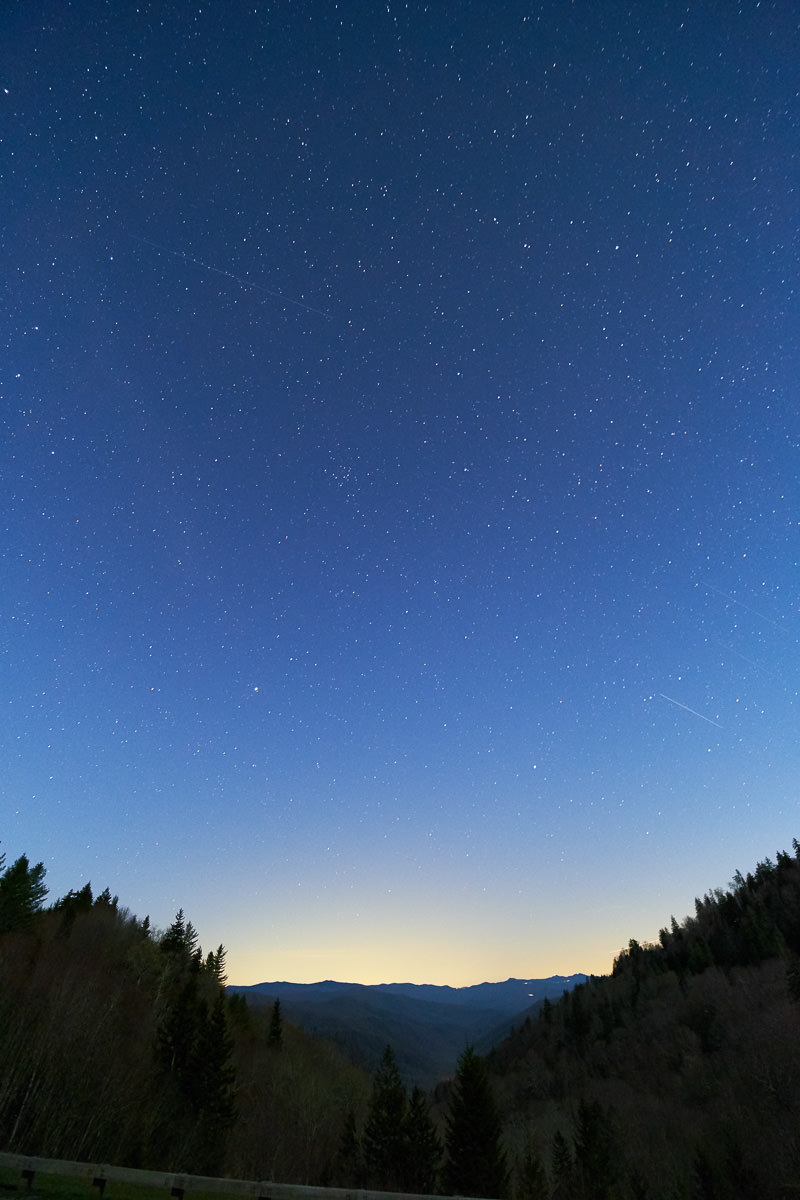 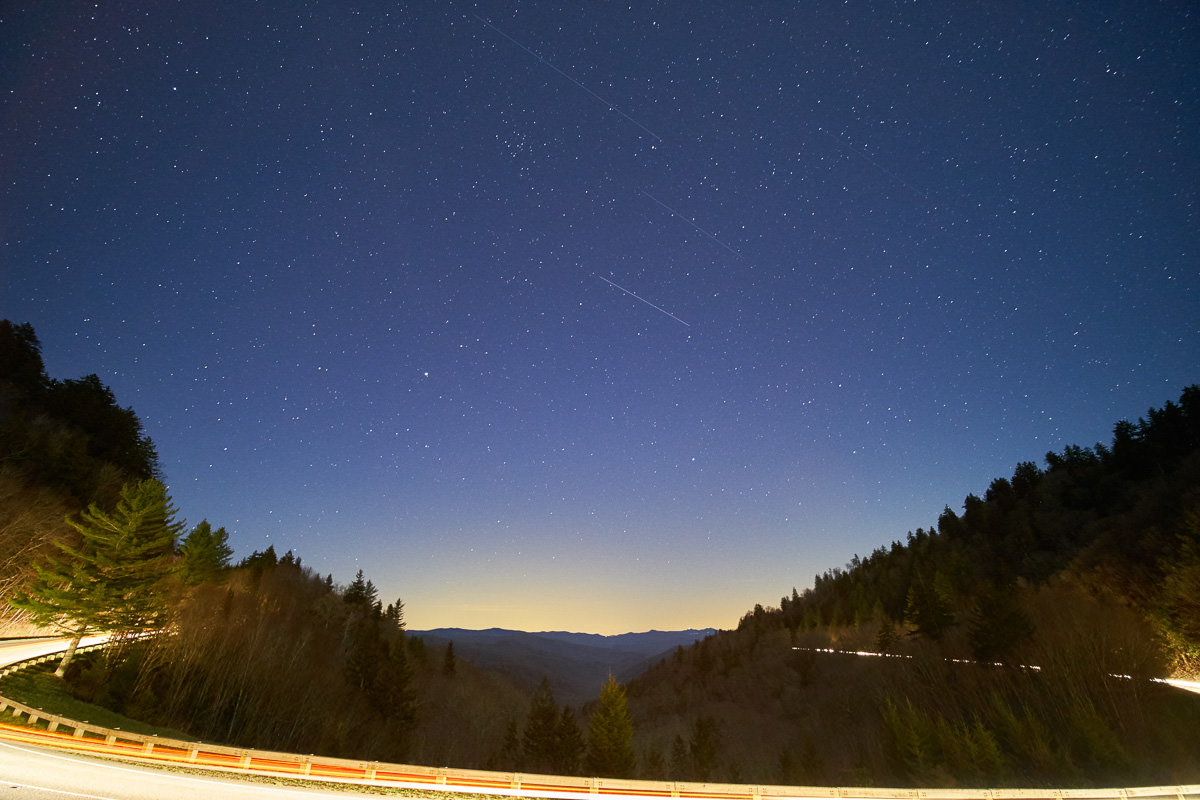 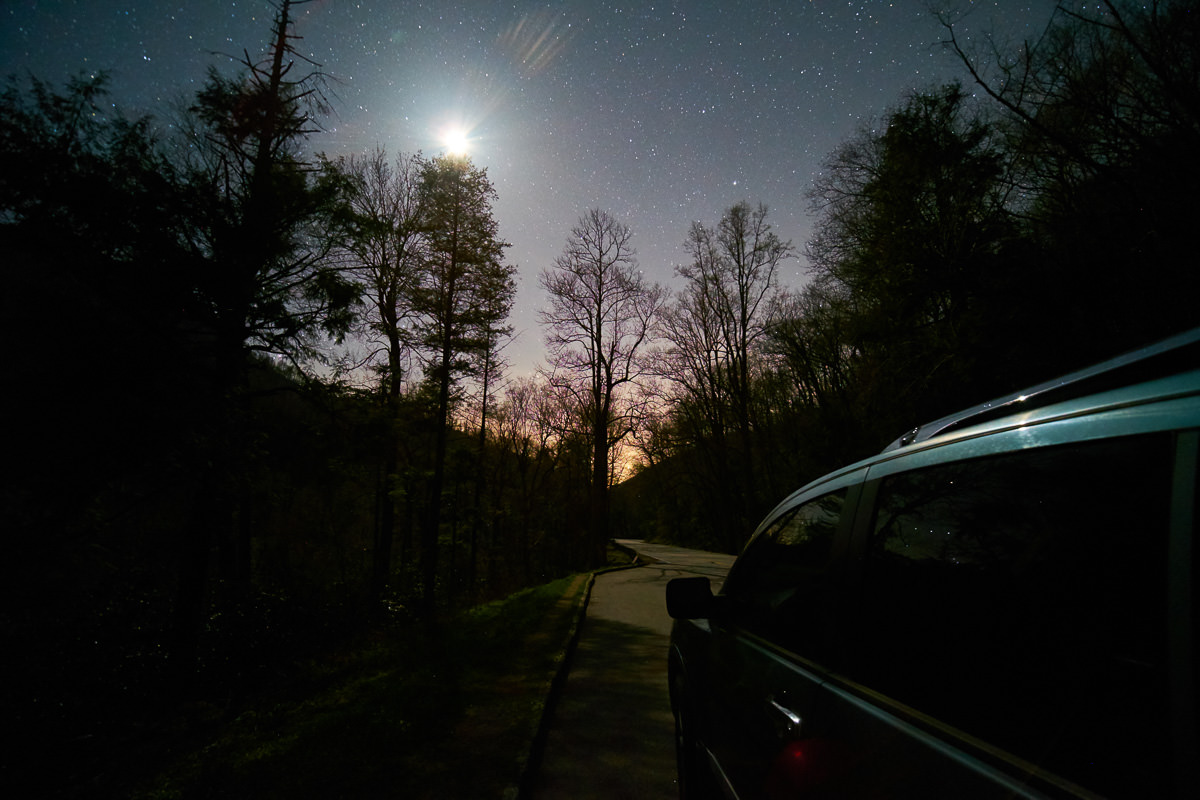