Tuesday. Halloween. It didn’t really feel like Halloween until I met Mandy Lea, but we’ll get to that a bit later.

I passed up the chance to leave at 5am and drive to Cataloochee for an outing shooting the elk, mostly because I don’t like to be up at 5am. Instead, I headed up to Foothills Parkway and shot the sunrise, which was pretty great even though there weren’t many clouds. There was a little group of clouds flitting around the distant peaks, and there were these great waves of fog rolling across the valleys, and it made for some stunning pictures and time lapse.

How about this as the start to a day? 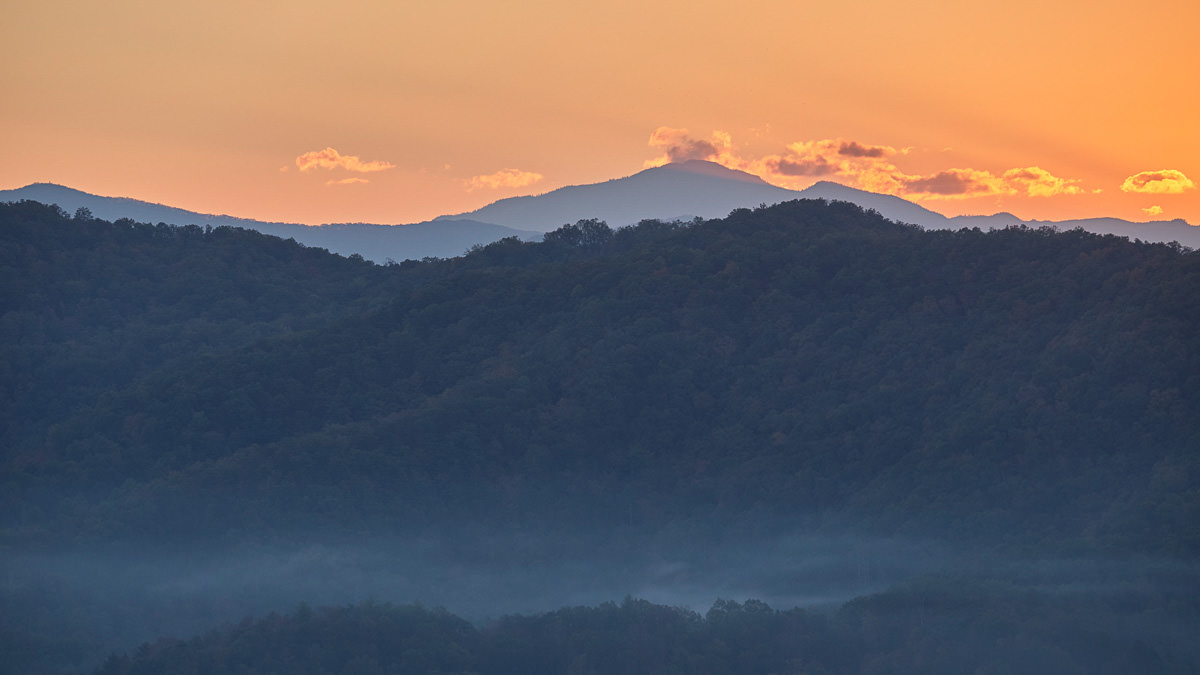 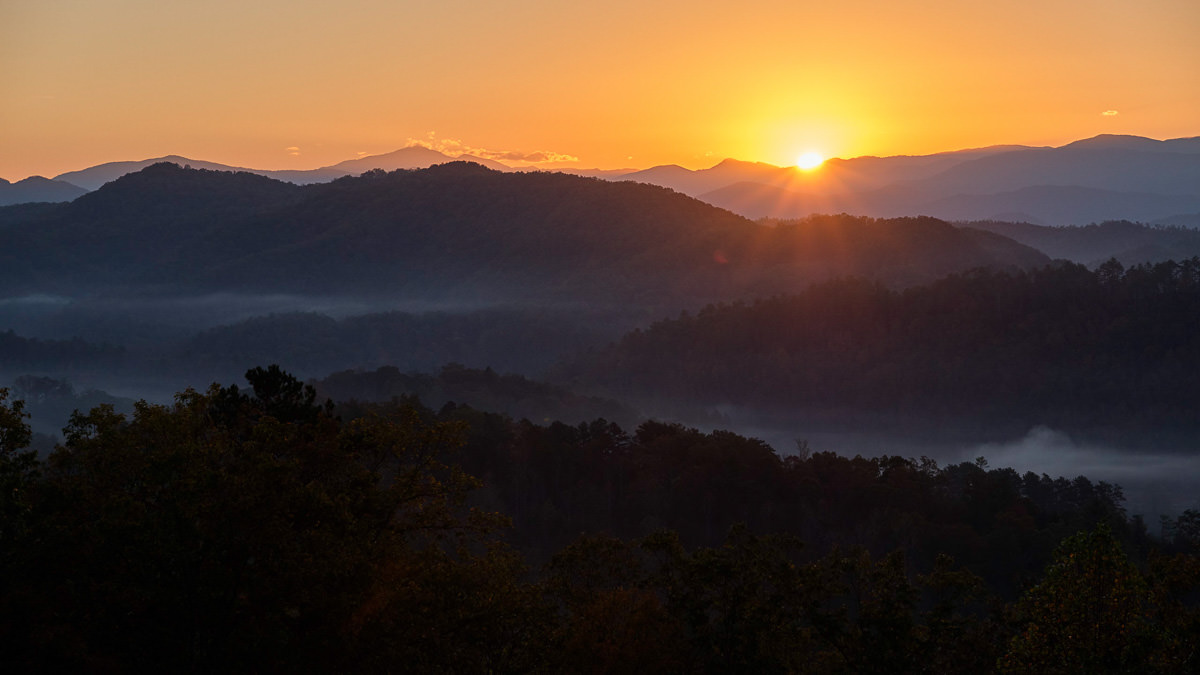 I was hoping the fog would still be in Cades Cove, so I headed that way and was pleased to find it still foggy. This place is so special. 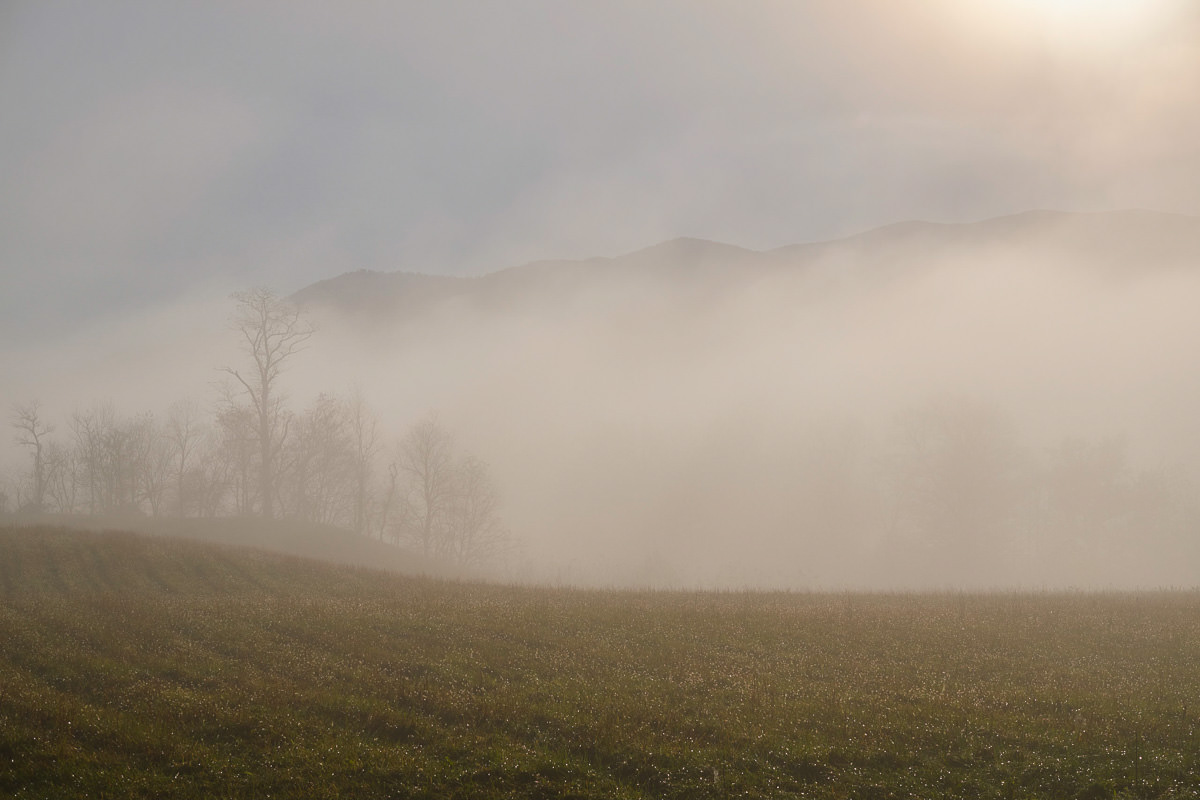 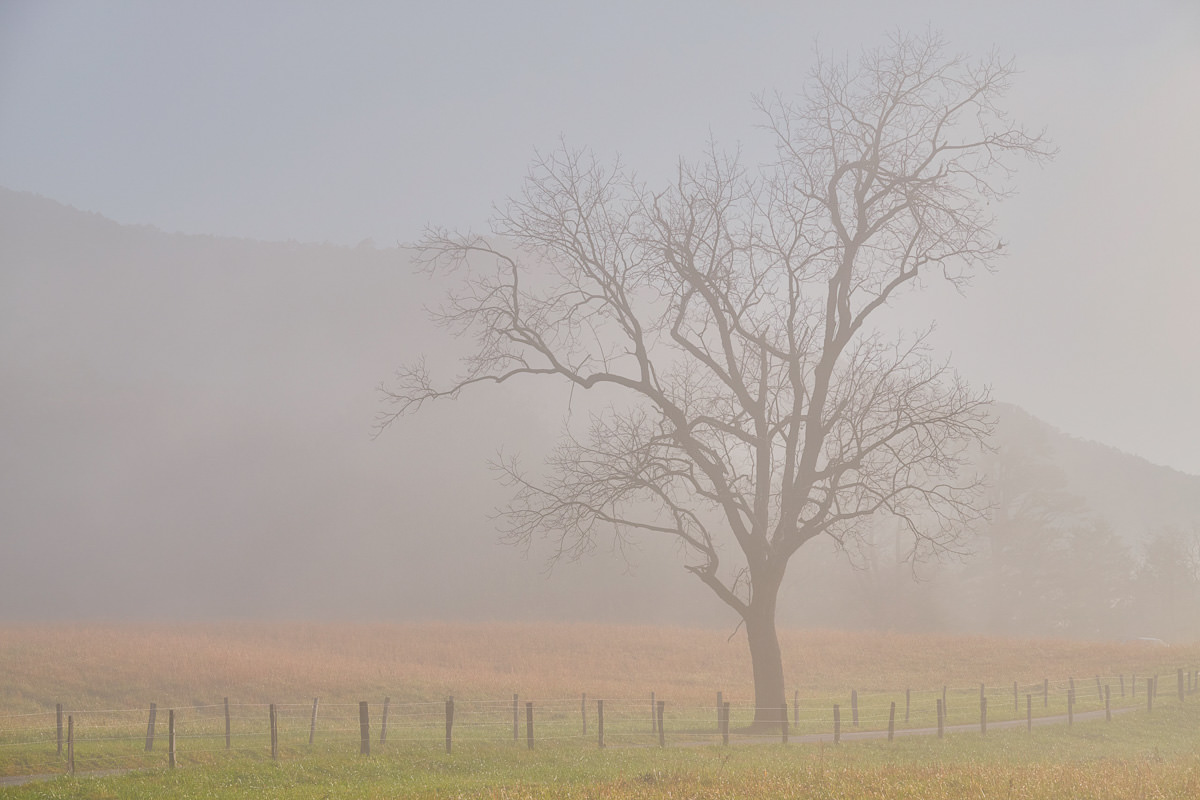 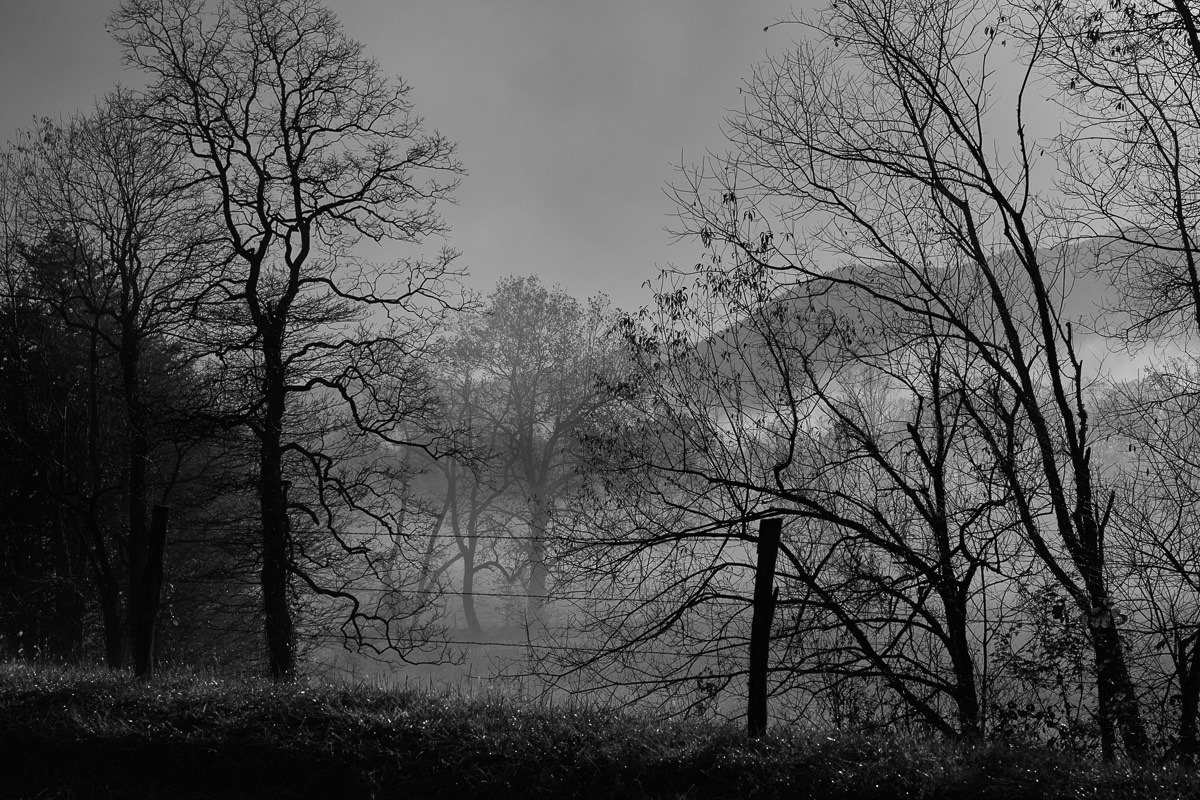 On the advice of my new friend Kellie from the other night, I then took the lovely Rich Mountain Road for the first time. This road exits Cades Cove and goes over Rich Mountain before depositing you back in Townsend. 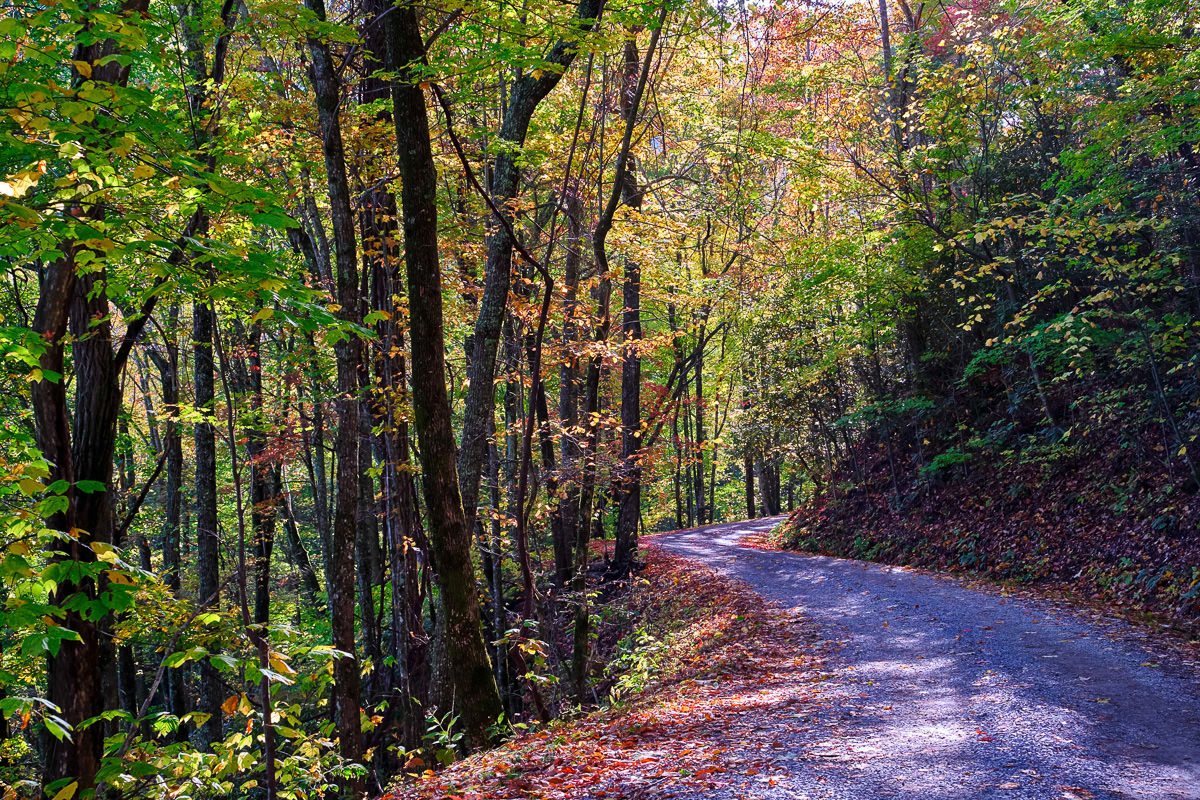 It’s unpaved and very quiet – I only saw one other car while on the road. I did see this non-human: 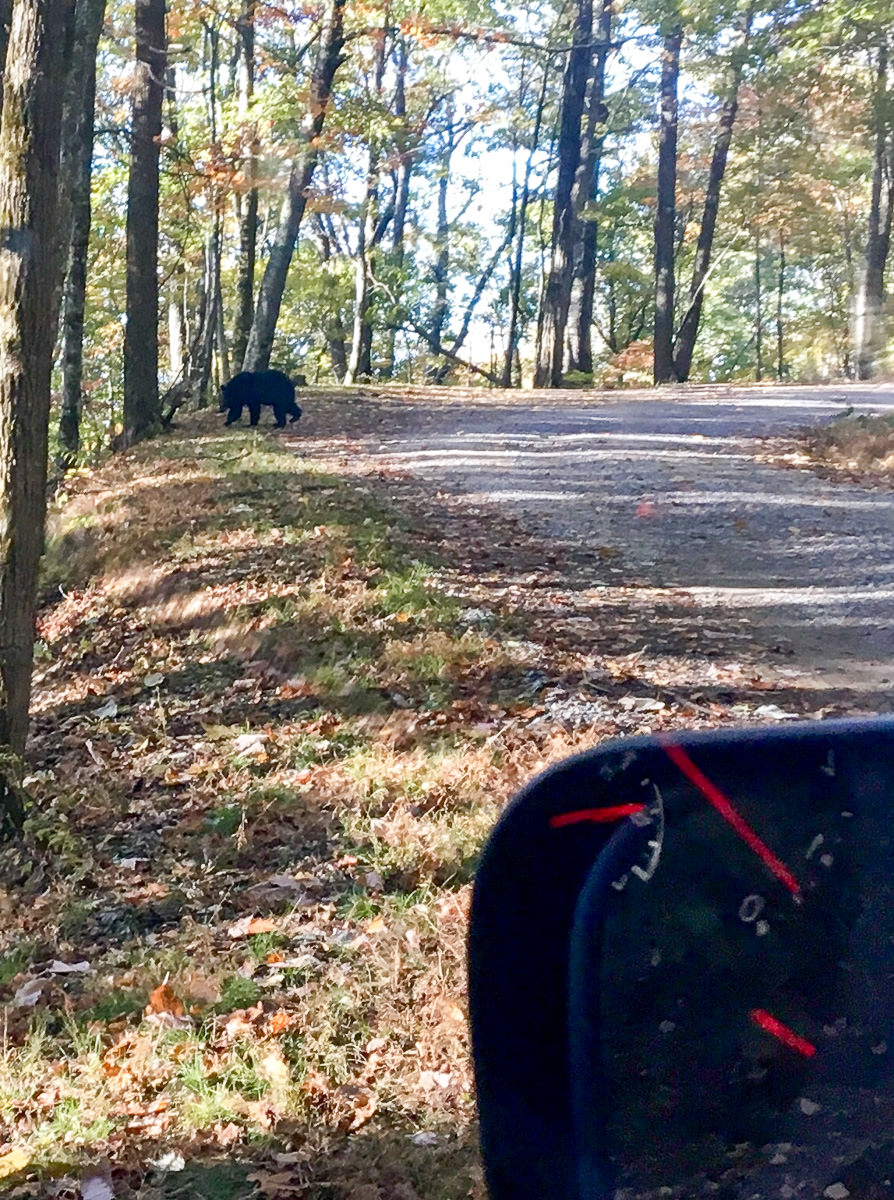 I got back to the resort and spent a couple hours sorting through those and doing some processing, before heading over to man the registration table again at the Summit. 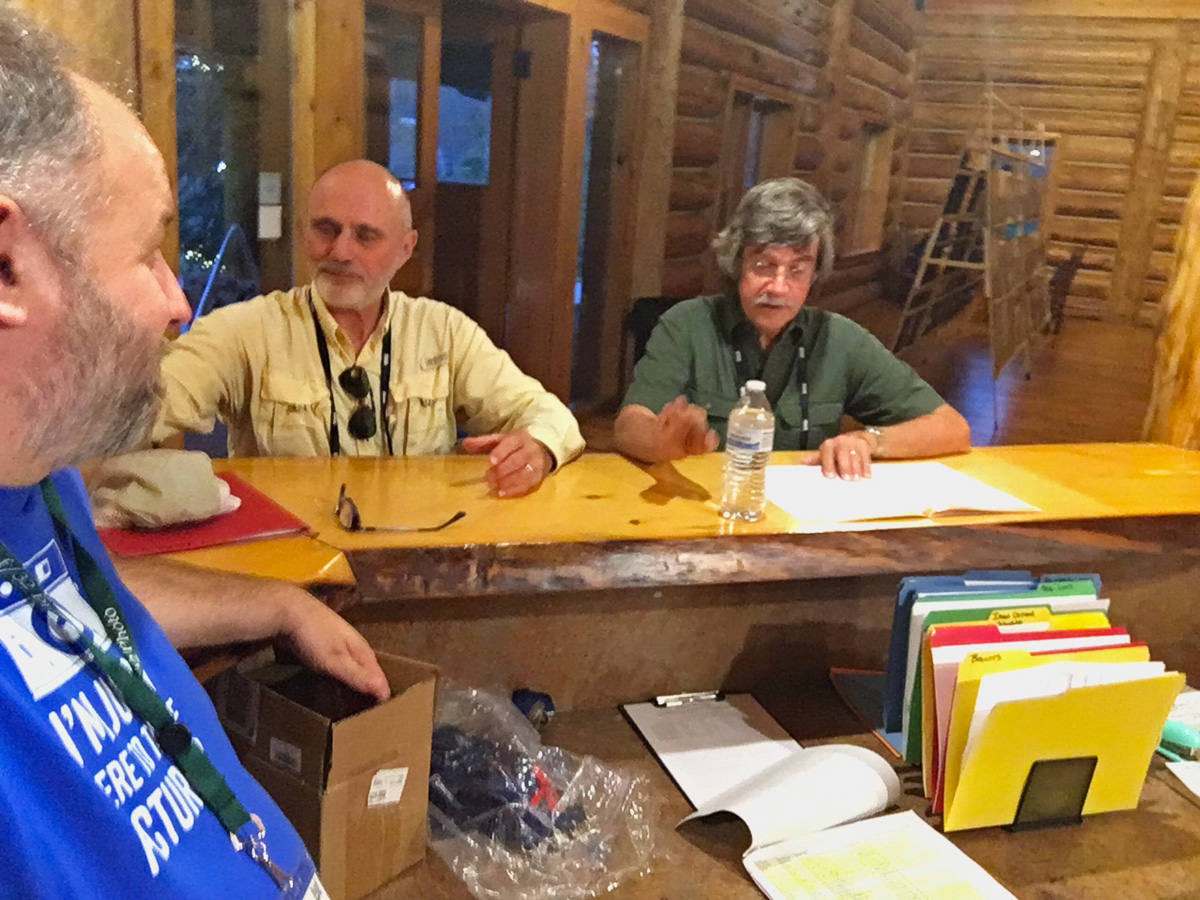 We had loads of people register today, so I got to run into some people I’ve met before and made some new friends as well. 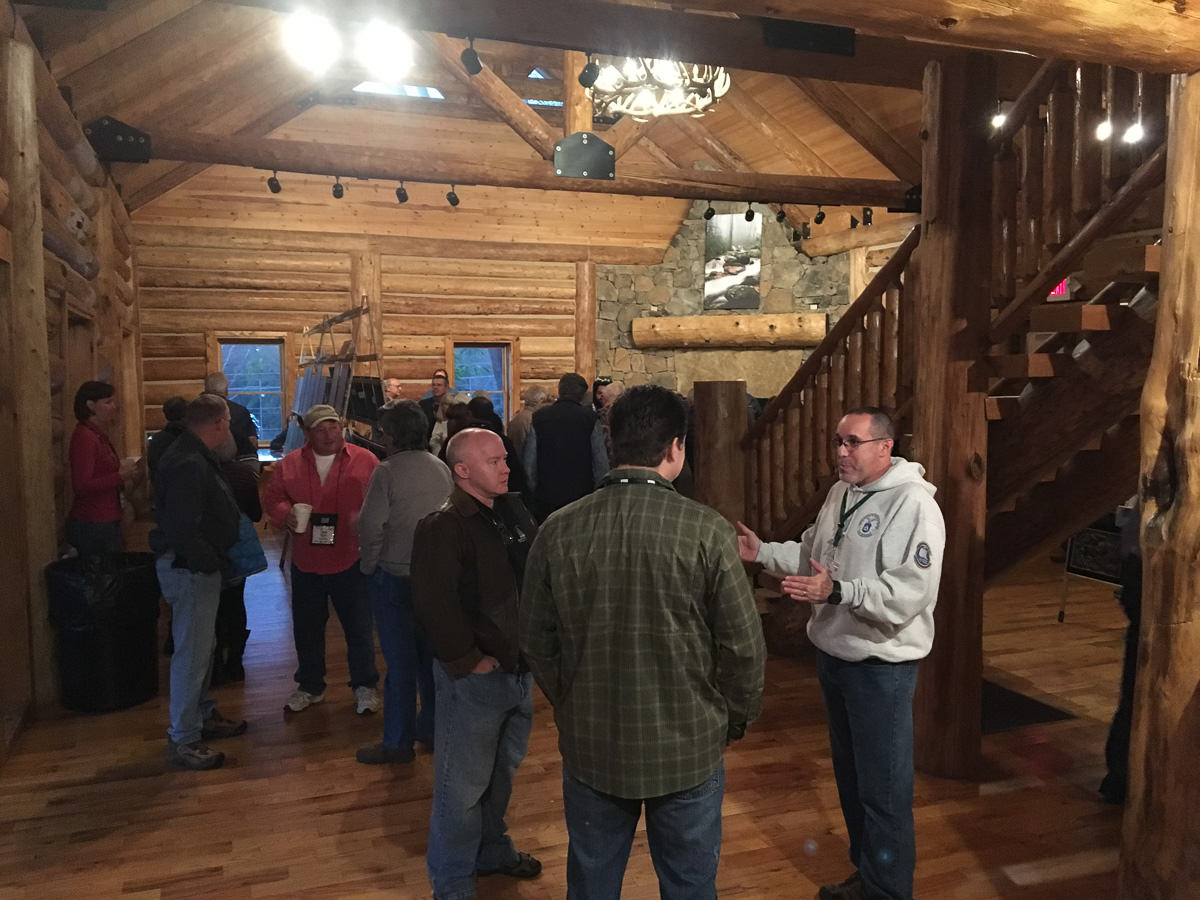 Being that it is Halloween, Mandy Lea, one of the instructors, showed up dressed as a dinosaur. 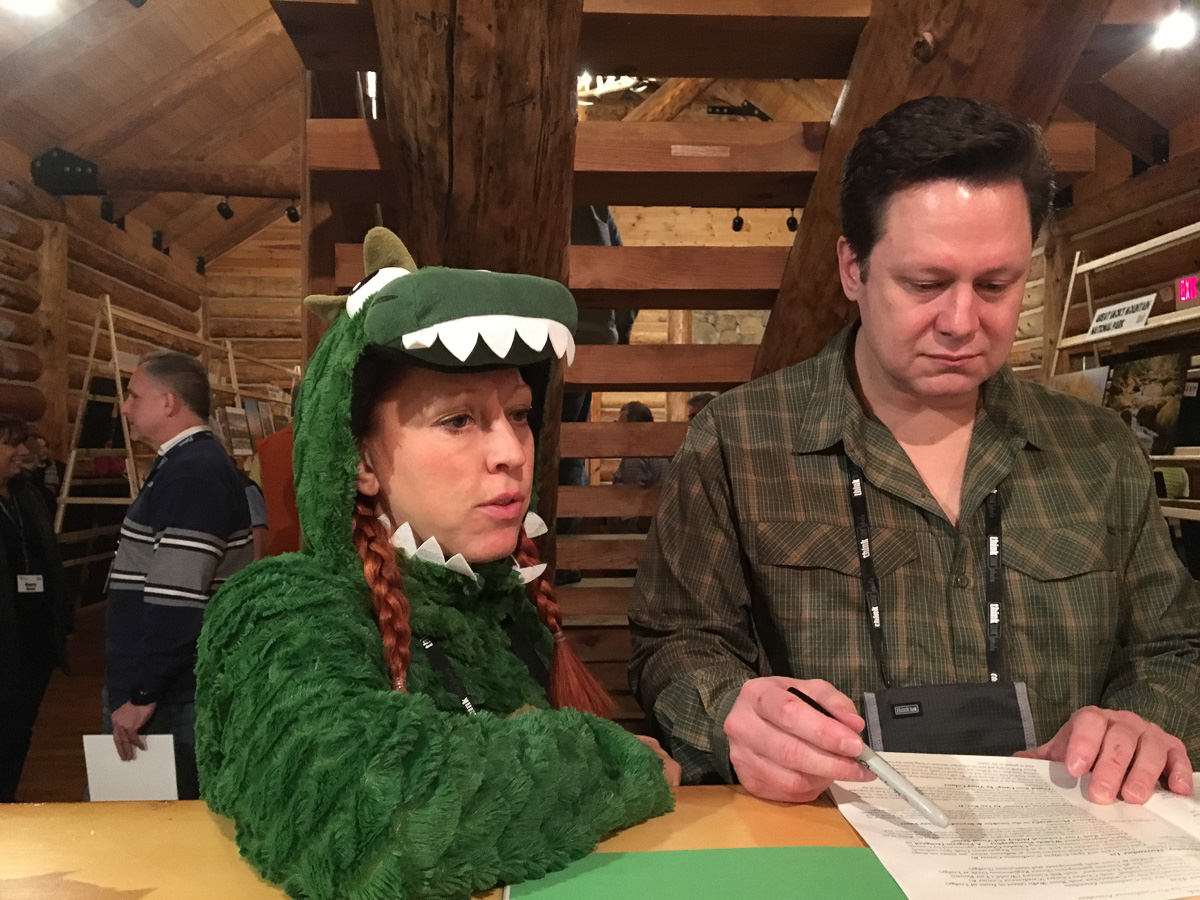