It was believed that The Beard was planning some sort of kayak-delivered attack on the Independence Day festivities of the Roschek-Vogel-Goudie 2012 Summit. Note the care in planning – the kayak has an up-to-date Ohio water license. 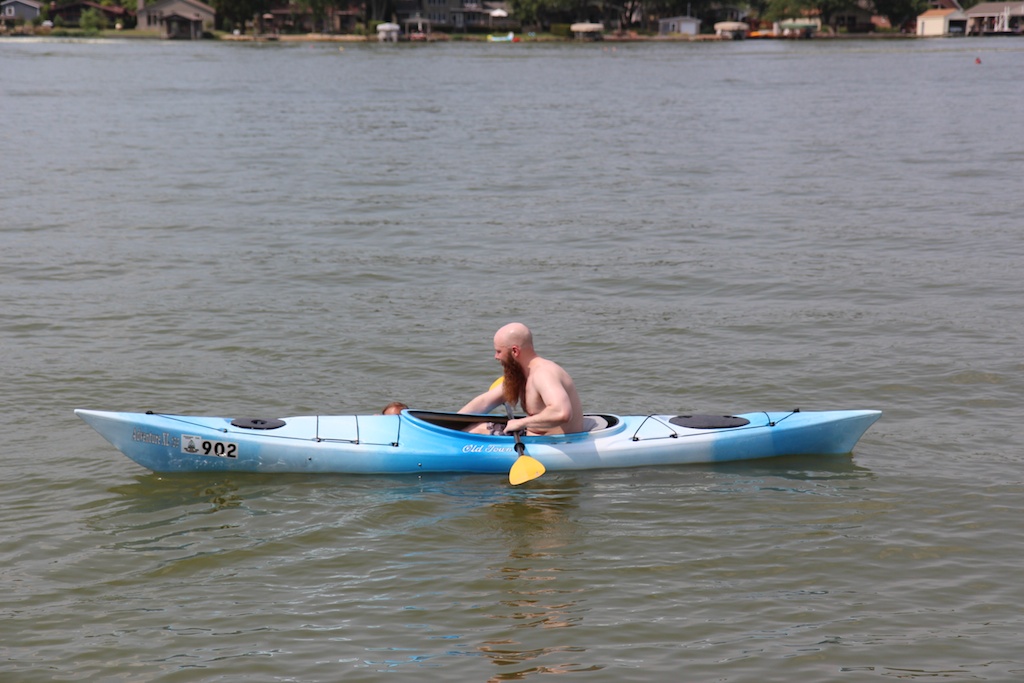 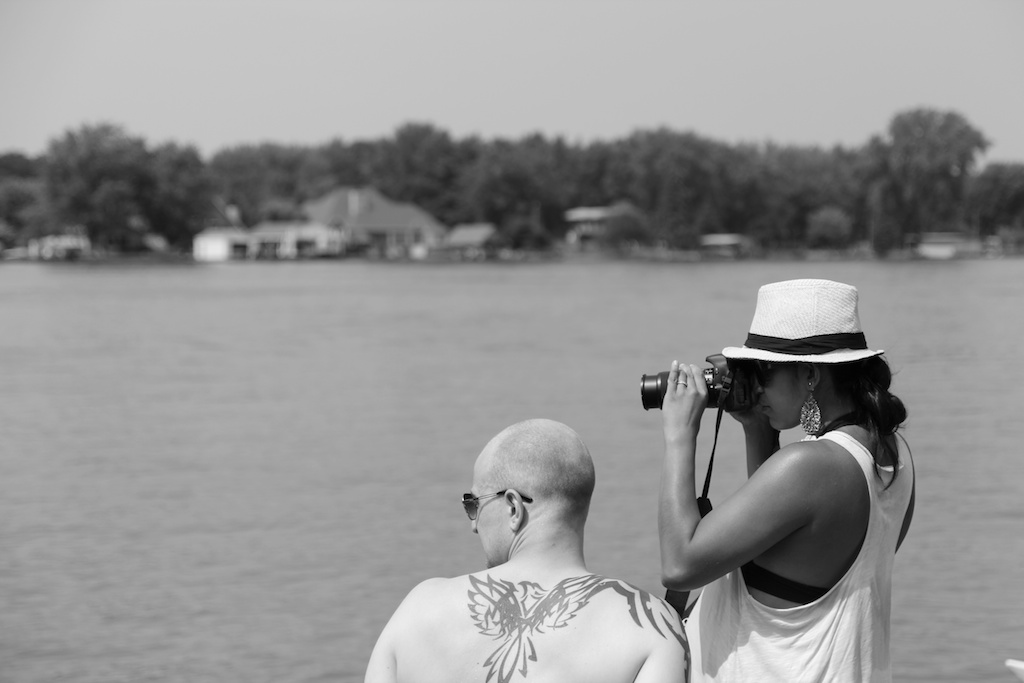 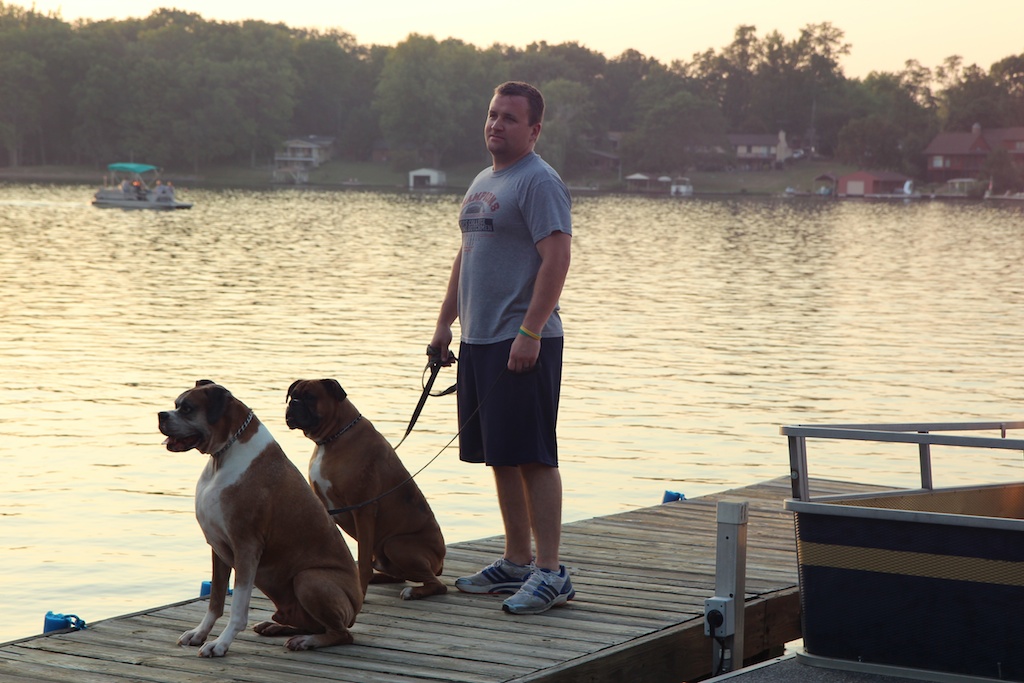 The children were warned to keep an eye on the skies… 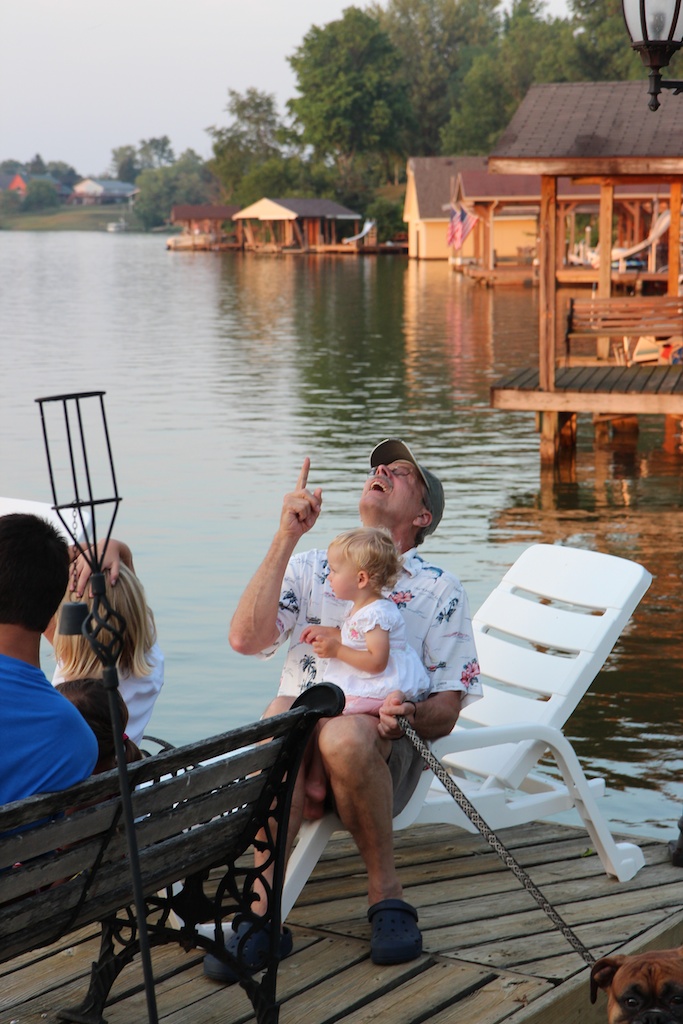 …and made to rehearse the “duck and cover” defense in case of aerial assault. 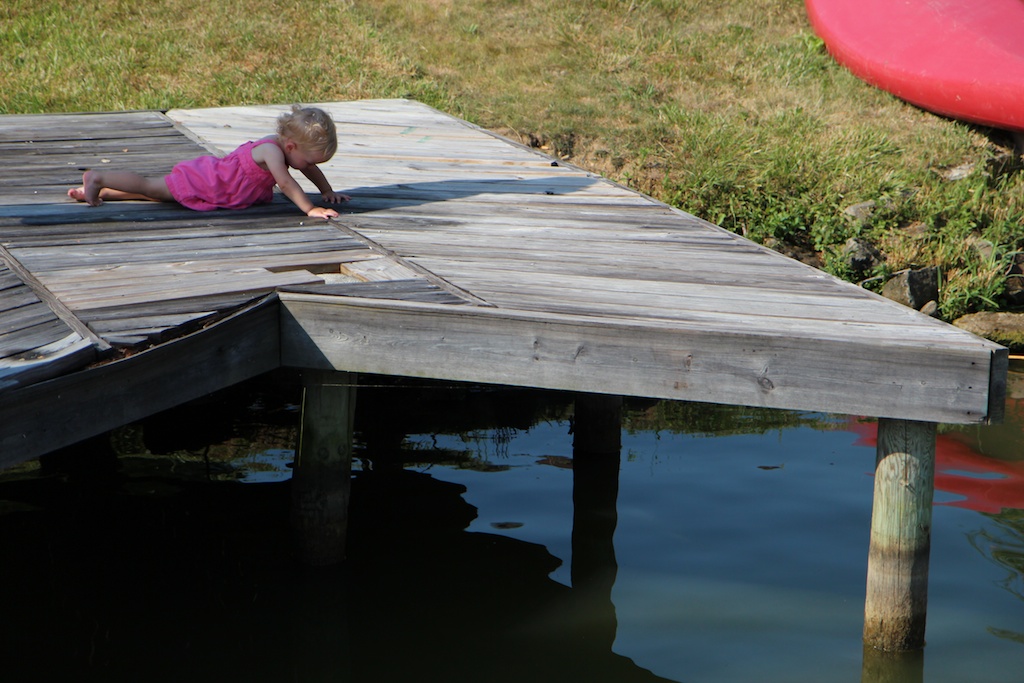 The Beard rehearsed a fiery speech. 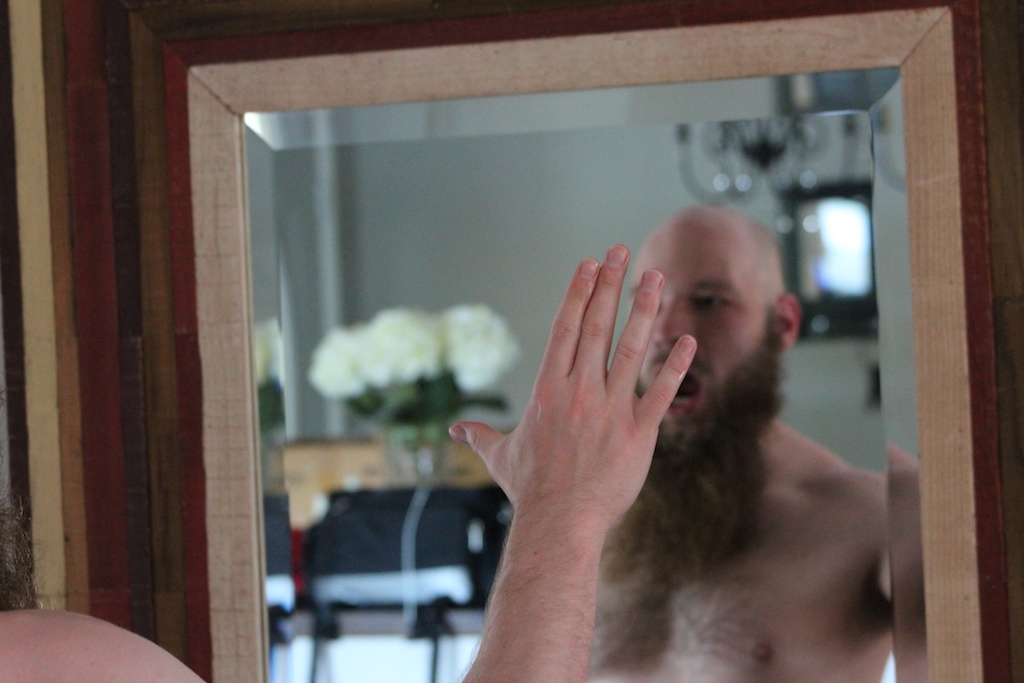 If you doubt the powers of The Beard, just look at what happened to this previously normal Strapping Red-Blooded American Male: 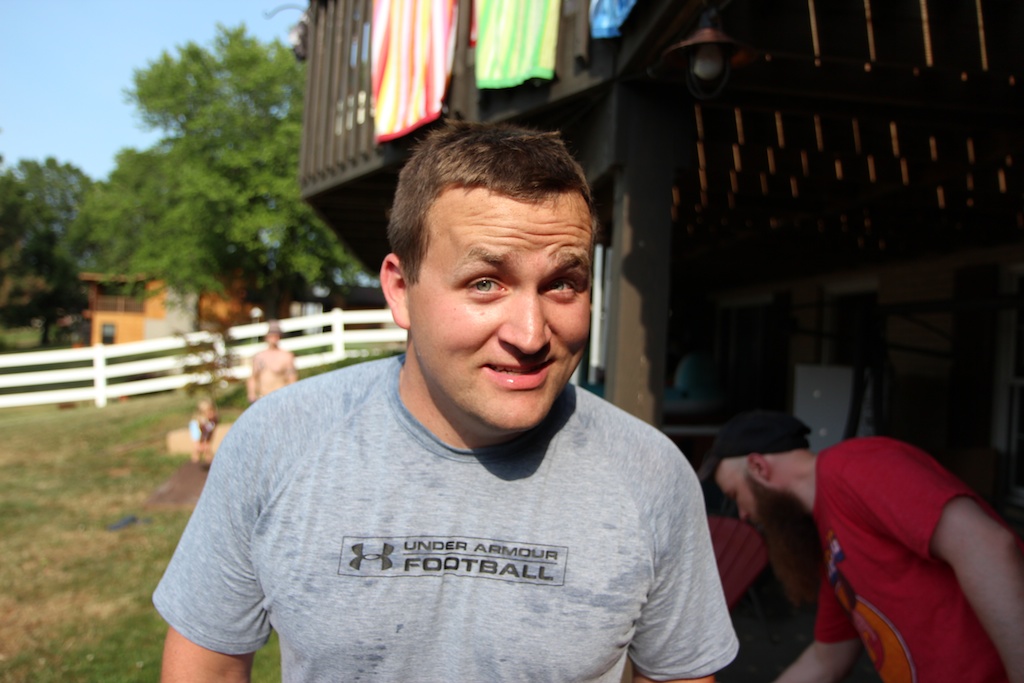 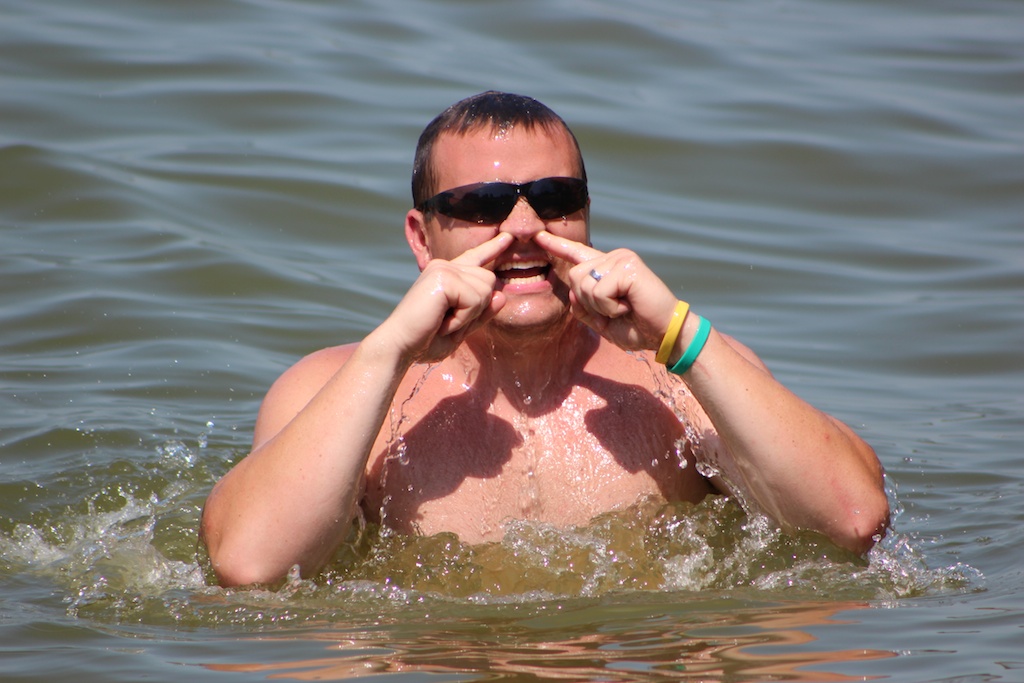 The Beard presented his fiery speech… 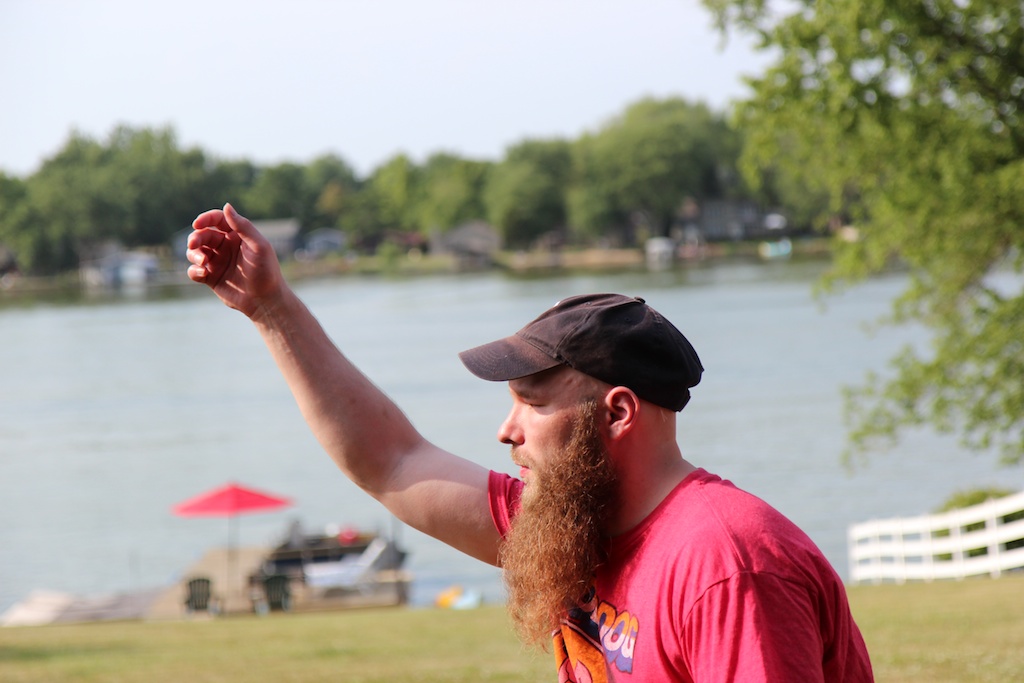 …and the faces of the children were laced with concern at the use of previously unheard American slang: 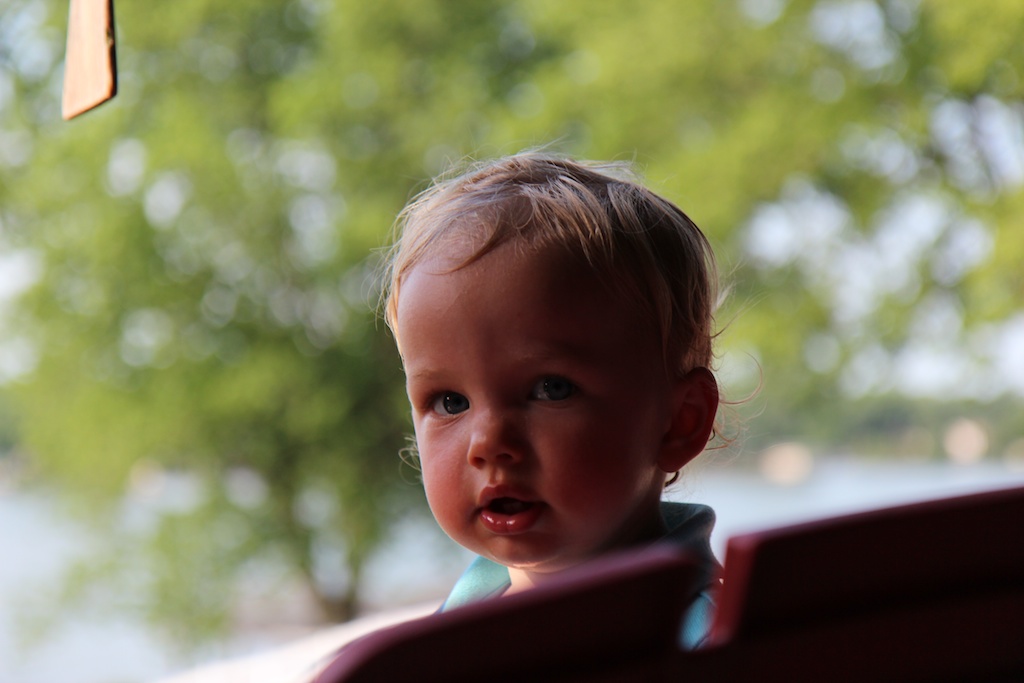 he maintained this position for 60 minutes without breathing. 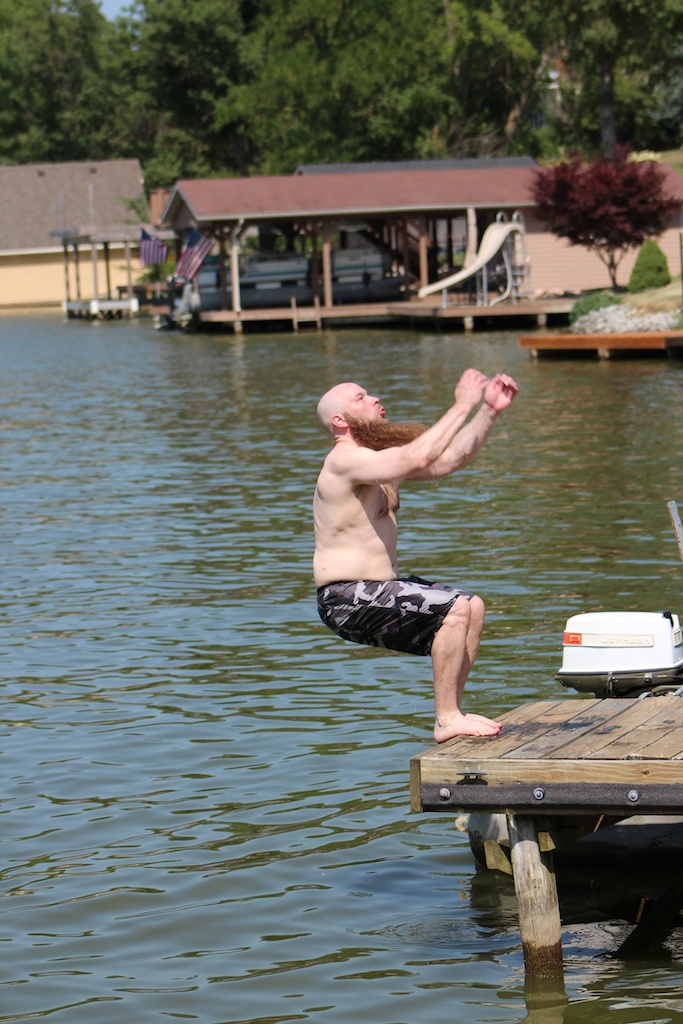 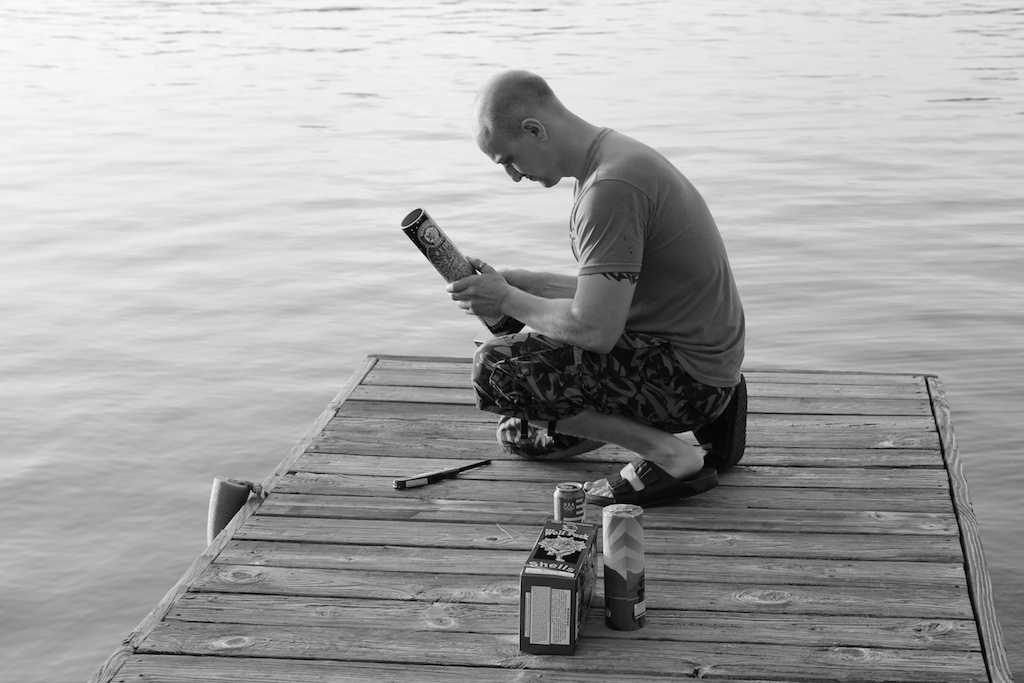 you sneaky – watch this one

The Beard began attacking the Youth of America with oblong flying balls of leather. 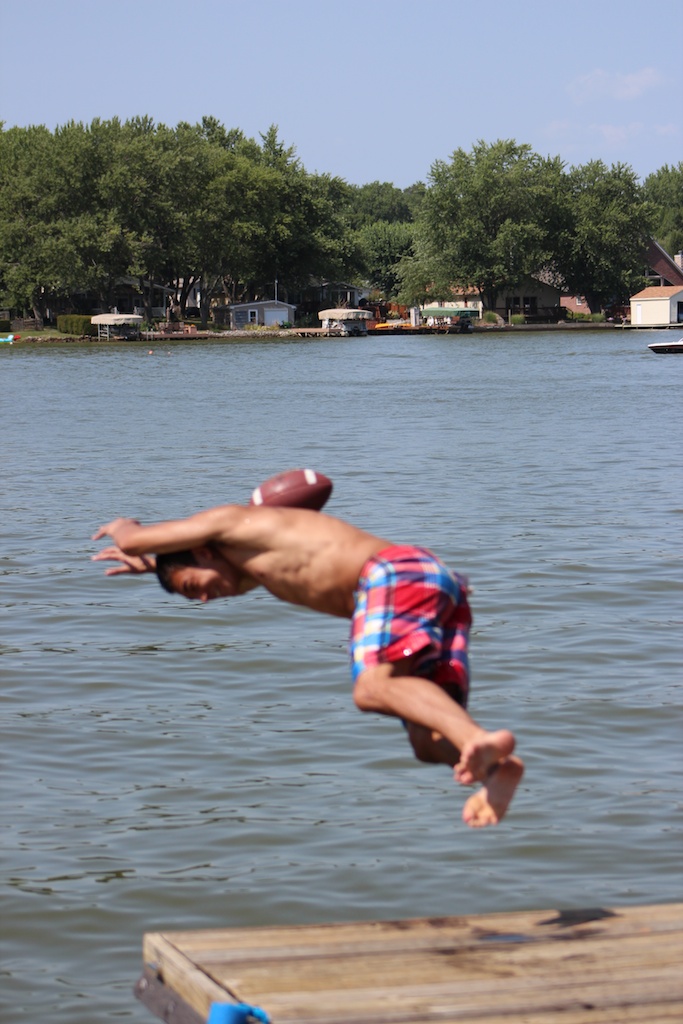 fear is an amazing motivator – behold the miracle

Youth of America tasting a fear so palpable that he actually runs on top of the water to escape The Beard. 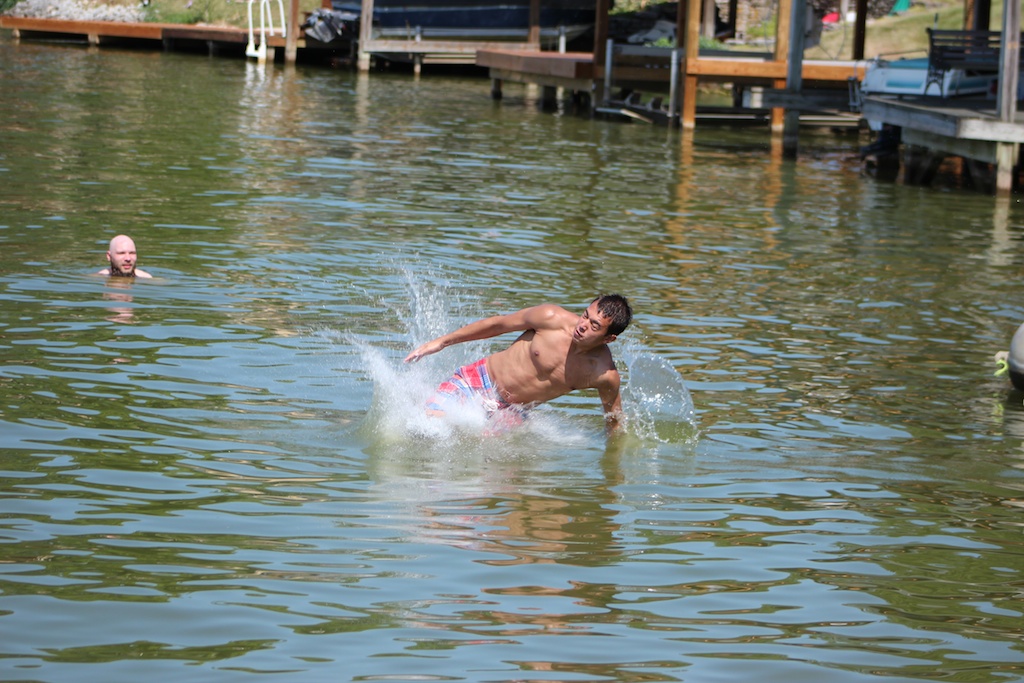 Eventually it was discovered that The Beard merely wished for Strapping Red-Blooded American Male to mix him a drink, and all was well. 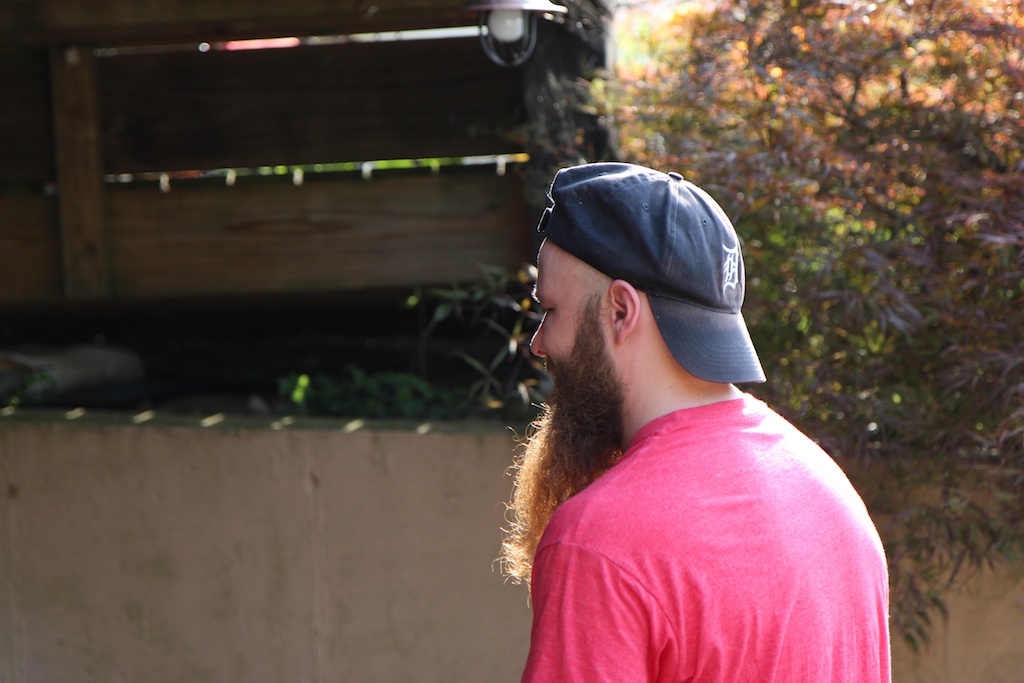 Man, Ohio is some weird. Oh, and your speed limits suck, Ohio.