Holland State Park is very different in cold winter months than the summer fun. The first hundred yards or so of water freezes into balls of ice that form high hills. It had been rainy and warmer the past few days, so the hills along the water’s edge had become cliffs, and the waves were spraying high into the air as the impacted the cliffs. 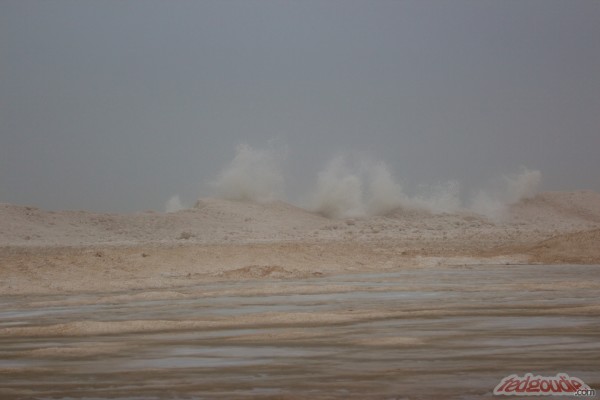 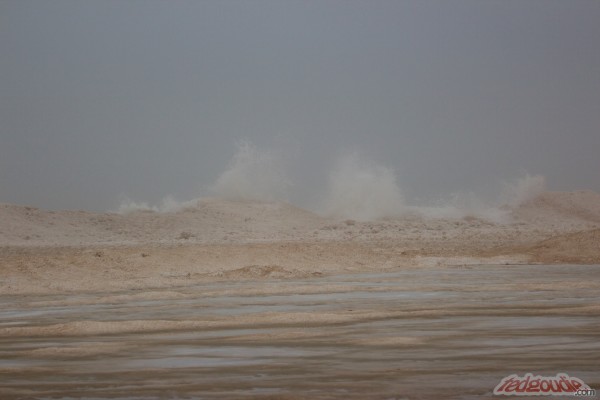 I then set up shop on the pier, which had an opening in the ice a few feet away. There was a large section of ice that looked light it might crack off, but I wasn’t that lucky. In the small opening in the ice, several large chunks of ice bobbed and crashed into the cliffs, with the occasional wave pushing the blocks up on the ice before it tipped back into the water. 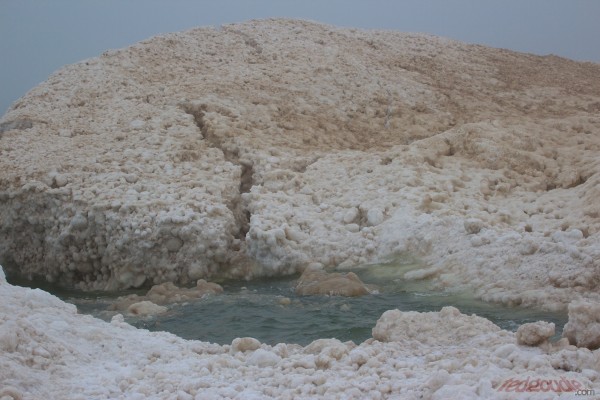 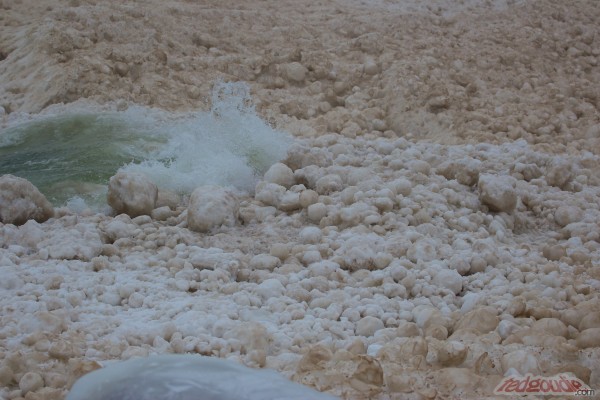 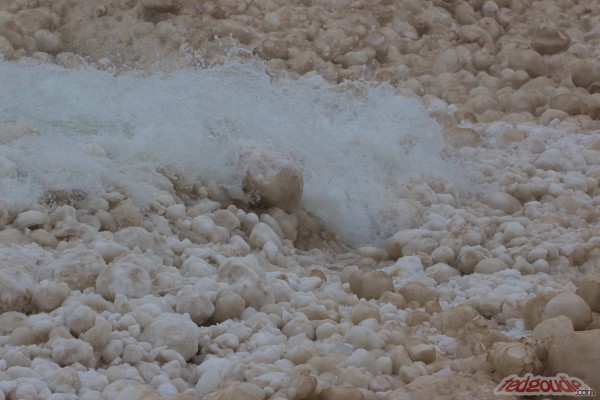 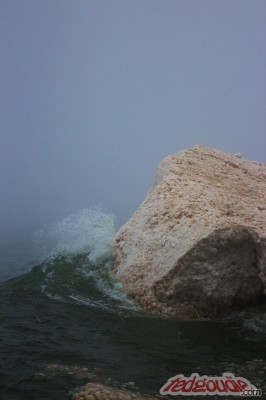 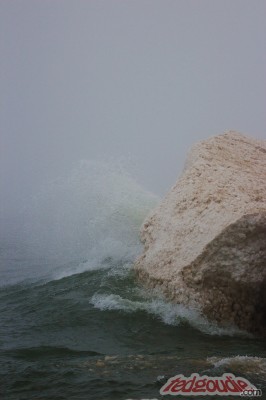 It took only 30 minutes for the clear sky to be replaced by fog so thick that I could only see perhaps a hundred feet as the lighthouse vanished into the mist. 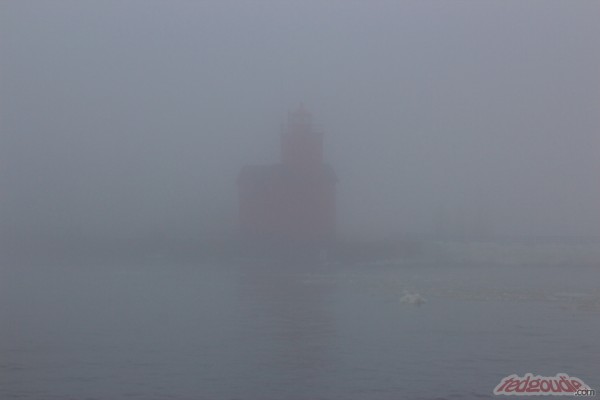 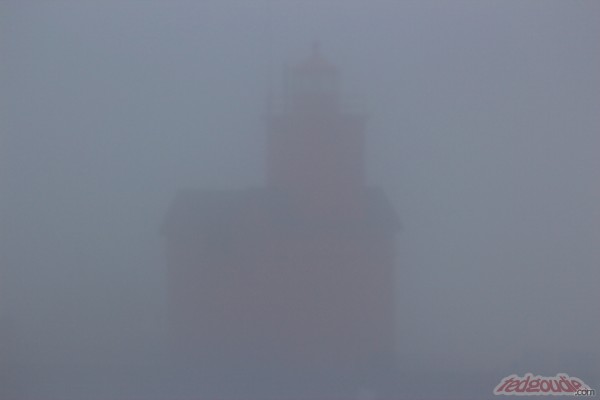 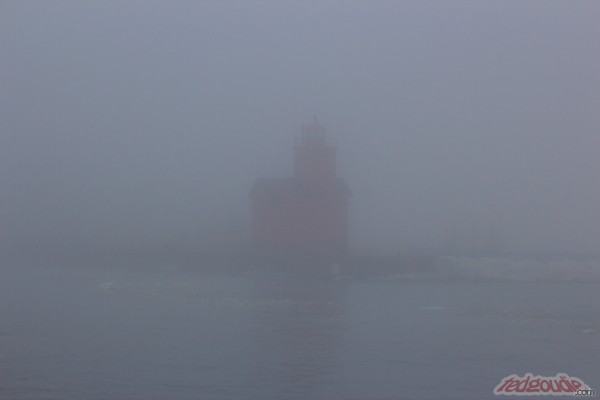