After snagging a last-minute pre-order Wii U thanks to Slick Deals on the day of release, I had to swing up to Grand Haven on a Sunday morning to claim my console. Since I was up there, I made my first visit to oddly-named Rosy Mound Natural area, which was pretty busy for a chilly early Sunday morning. This is a great place along the lakeshore, with a couple miles of trails that contain many many stairs and raised boardwalk sections. I encountered lots of fitness freaks out for their morning runs, even though the boardwalk boards were slippery with morning frost. The vivid blue sky had some very interesting cloud patterns, capturing my attention for quite some time. 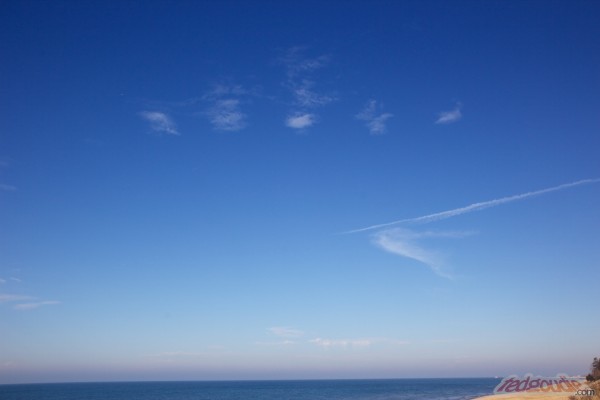 I followed the lakeshore along the drive home, and ended up making another visit to a park I’d never seen before: Kirk Park, which has a short walk to a wide beach.