A few days after my wanderings on the North Trail, I took my first hike on the South Trail, on a gray cool-bordering-on-chilly day, with strong winds roaring through the tree tops, but not much felt down at trail level.

I had only hiked Beach Trail and both parts of the North Trail before, so I had no idea what to expect from South Trail, except that it was significantly longer than the North Trail. I planned to take the shorter of the two routes on the way out to the lake, but some poor markings where the routes split at a road led me onto the longer path, though I didn’t know that for sure until I reached the beach. I did not see a single human during my walk out to the beach, where I was greeted by the howling wind whipping up confused three-foot whitecaps. 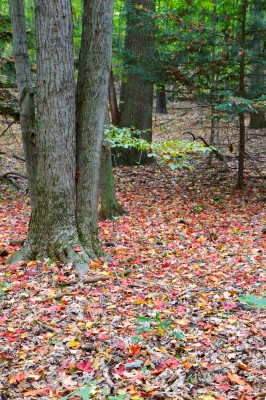 I headed north up the beach and spotted what I thought was Livingston Trail, a shorter path back to the parking lot, but turned out to be the other route of North Trail, which I had been trying to take in the first place. I did see several deer along the trail, but not much else, not even birds or squirrels. This section of the park is quite different from the middle and northern sections, with heavily forested areas and enormous tree canopies far overhead holding up vines reaching back down to the ground.

Despite wondering several times what I had gotten myself into and the crappy weather, I thoroughly enjoyed this hike and will do it again sometime this fall. It’s not the kind of path you’d use to bring the family to the beach, but it was a beautiful path offering a lot of solitude. 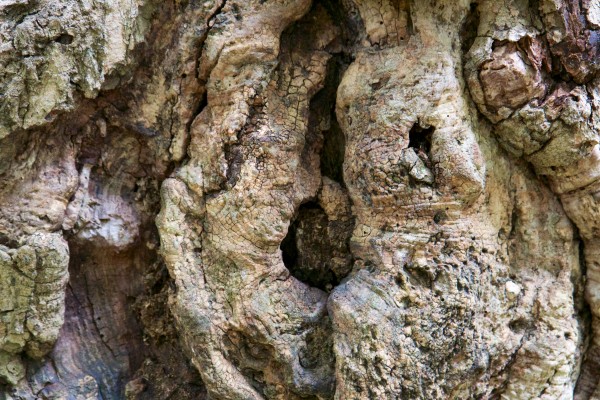 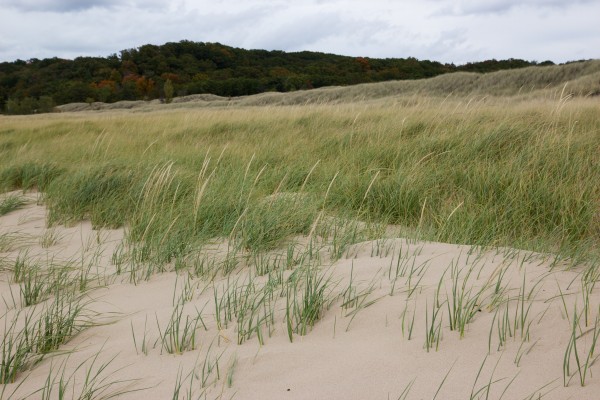 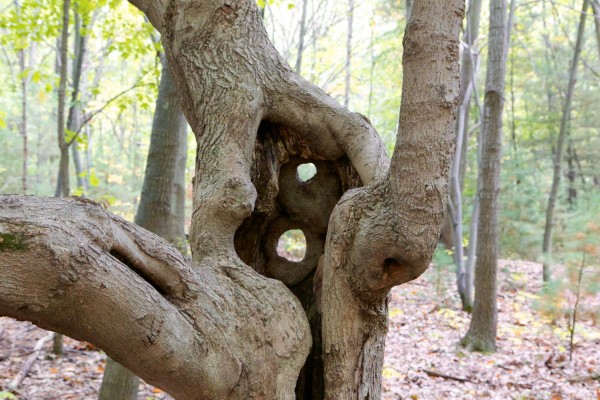 Click on one of the images below to open the gallery and then use your arrow keys to navigate through the pictures.