Well, almost four months since we were last at DisneyWorld – nearly an immeasurable amount of time, I know. And we’ve only been there twice so far in 2013, so it seemed like September was a good time to go again.

This year, Disney is running a promotion throughout the year called Limited Time Magic, which is really a collection of small promotions and special events. During the week around Valentine’s Day, it was Prince and Princess week, where the princess characters were all joined by their respective princes, never done before, and never to be done again. The real reason we’re heading down there again is because they have a Limited Time Magic event on Friday the 13th called Villains Night, which is taking place at Disney’s Hollywood Studios until the 13th hour (1 am).

Aly loves villains, so the three of us (sorry, Leah!) are on a plane right now heading from Grand Rapids to MCO for a quick two-night stay at the Beach Club Villas. It’s going to be a crazy pace trip, arriving in Orlando mid-morning on Thursday, spending much of the 104-degree-heat-index day swimming at BC, then heading into Magic Kingdom for dinner at Be Our Guest and riding into the night when the park closes at 10pm.

Friday morning, we’ll walk into EPCOT around park opening time and hit the usual big rides, before grabbing lunch on our way back to BC. We’ll spend the hot part of the day in the pool before walking over to DHS for dinner and the start of the Villains Night party. Aly plans to shut DHS down Friday night/Saturday morning, and we’ll only have a few precious hours to sleep before we hop on a plane to get home by 1pm on Saturday.

One fun new thing for this trip is that we’ve got Disney’s new Magic Bands, which use RF bracelets to replace park tickets, room keys, and give us reserved times for certain rides as part of the new MyMagic+ system. We’re curious to see how it all works. 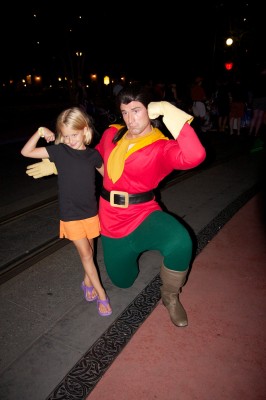 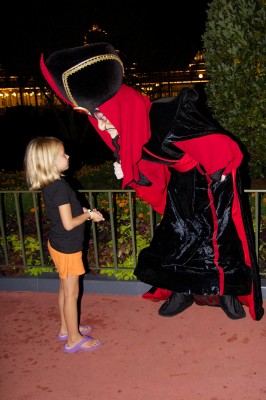 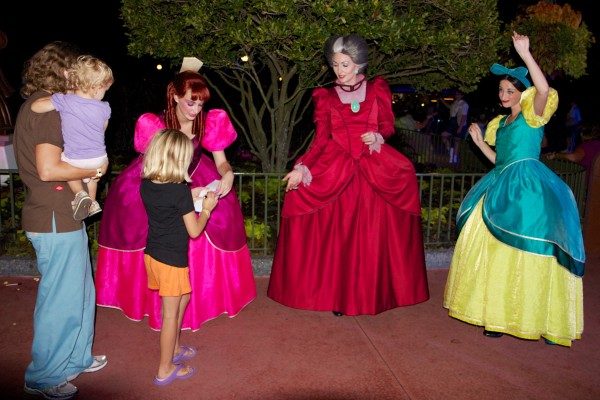