Last weekend, I drove up to Great Smoky Mountains National Park for the weekend. I follow the park on Facebook and Twitter, and I’d been seeing lots of pictures of beautiful wildflowers, so I got the itch and decided I had to spend the weekend in the park. On Friday, I left work and headed up to Maggie Valley, then took the Blue Ridge Parkway into the park.

I stopped at one of the last overlooks before the parkway winds itself down to mile 469 where it meets the park. 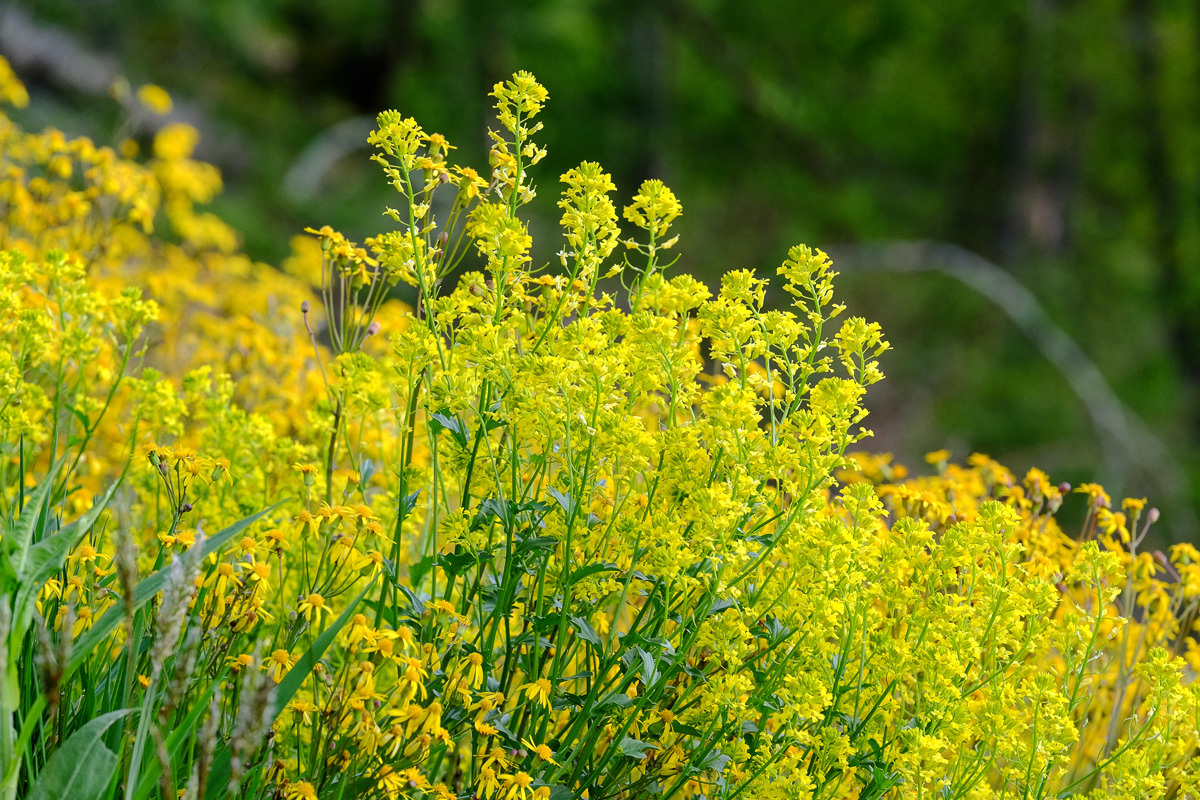 I should state at this point that I have no idea which flowers are which, not in English, let alone in Latin. I simply enjoy them and enjoy taking pictures of them.

As I turned onto Route 441, which becomes Newfound Gap Road and runs through Great Smoky Mountains NP from Cherokee, NC to Gatlinburg, I saw a traffic backup almost immediately after the Smokemont Visitor’s Center. 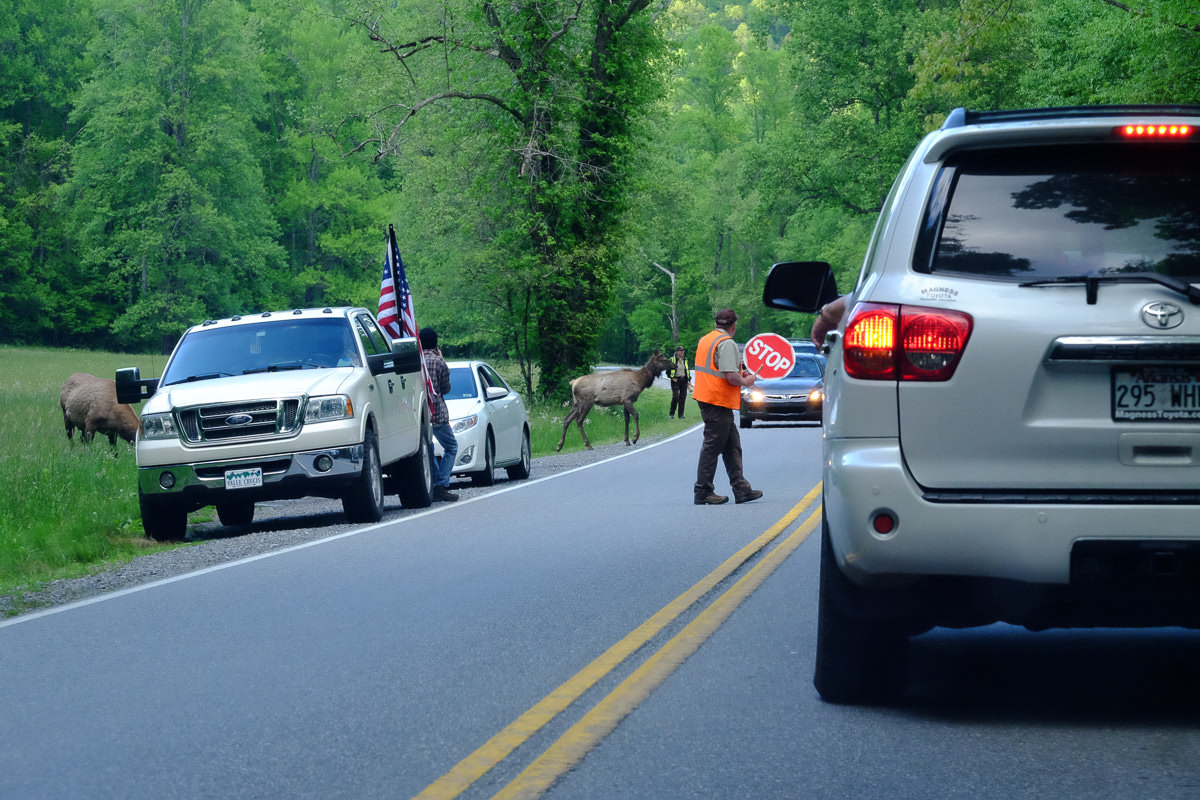 I took this as a sign that I was going to have a very good weekend, as there were approximately 20 elk in that stretch. There were also wild turkeys everywhere along the roadsides. I stopped off at my favorite spot going up Newfound Gap and took a few pictures, then drove up to Clingman’s Dome to capture some sunset pictures, which I’ll include in a separate post.

On Saturday, I woke up and headed up the Little River Trail in the Elkmont area, then following the Huskey Gap Trail up to Huskey Gap. There were plenty of flowers along both trails. 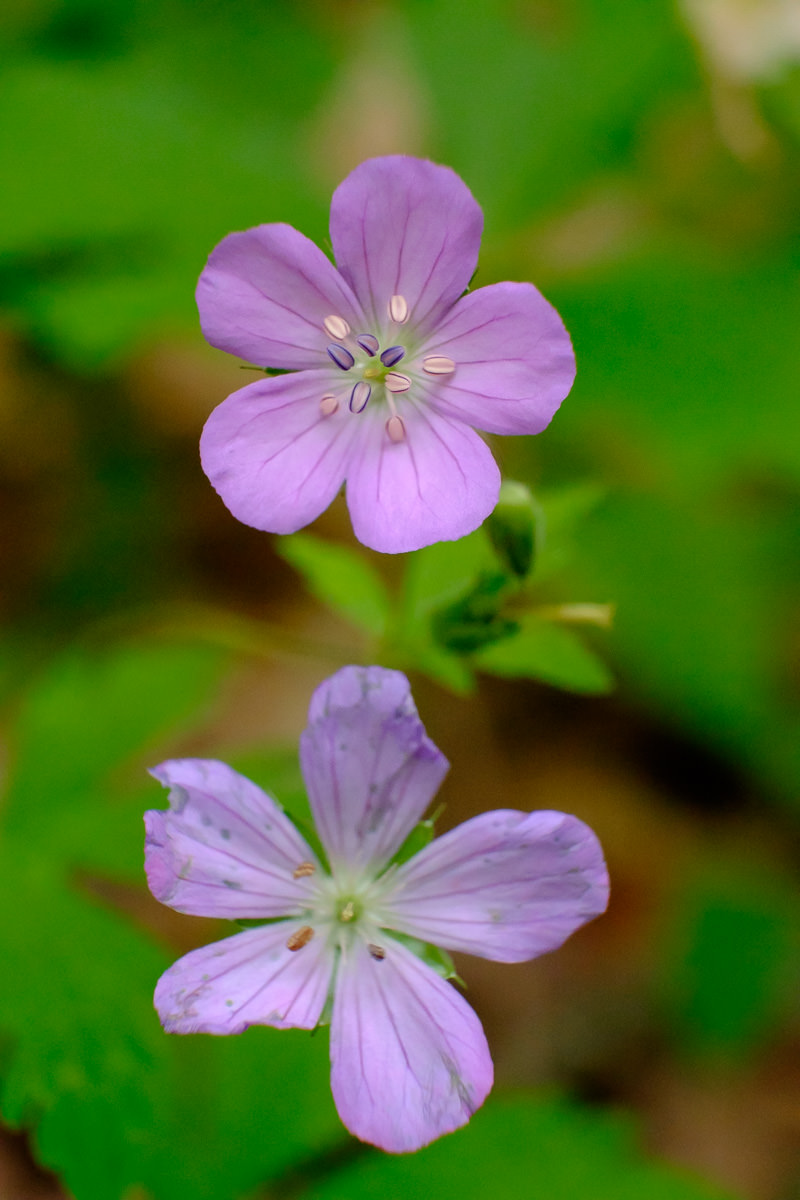 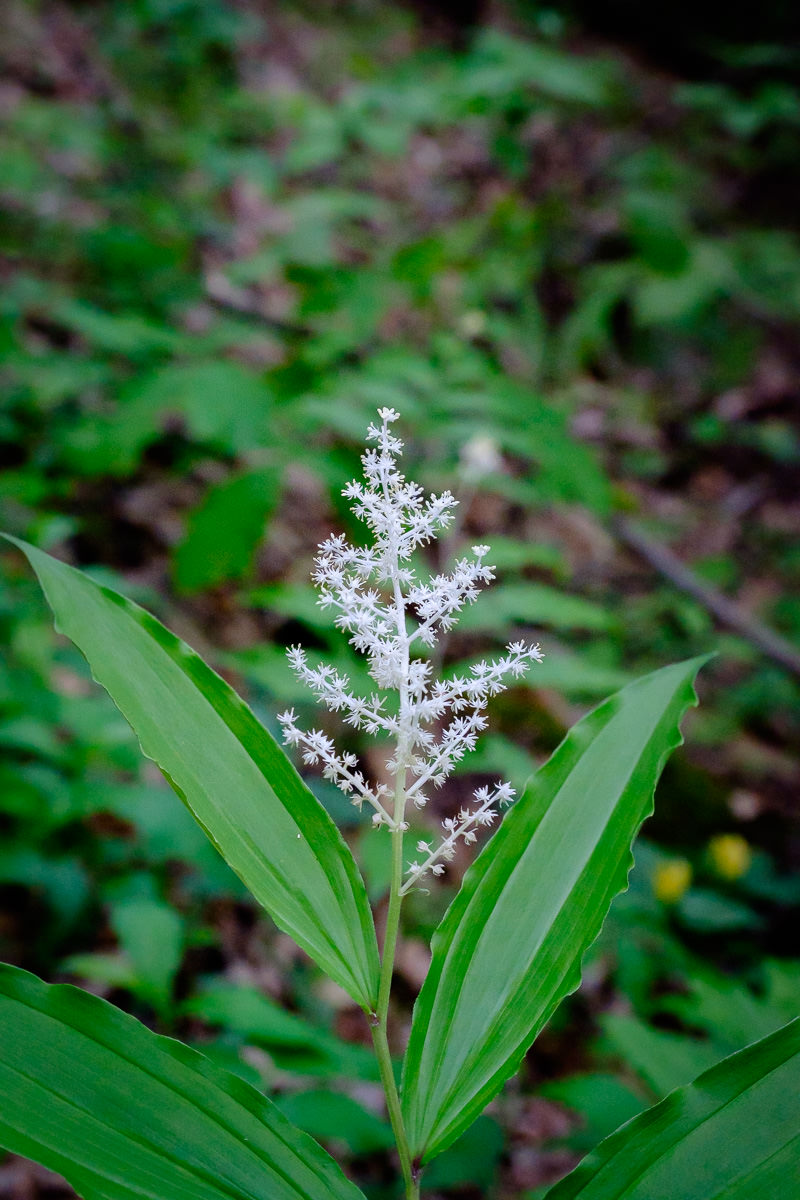 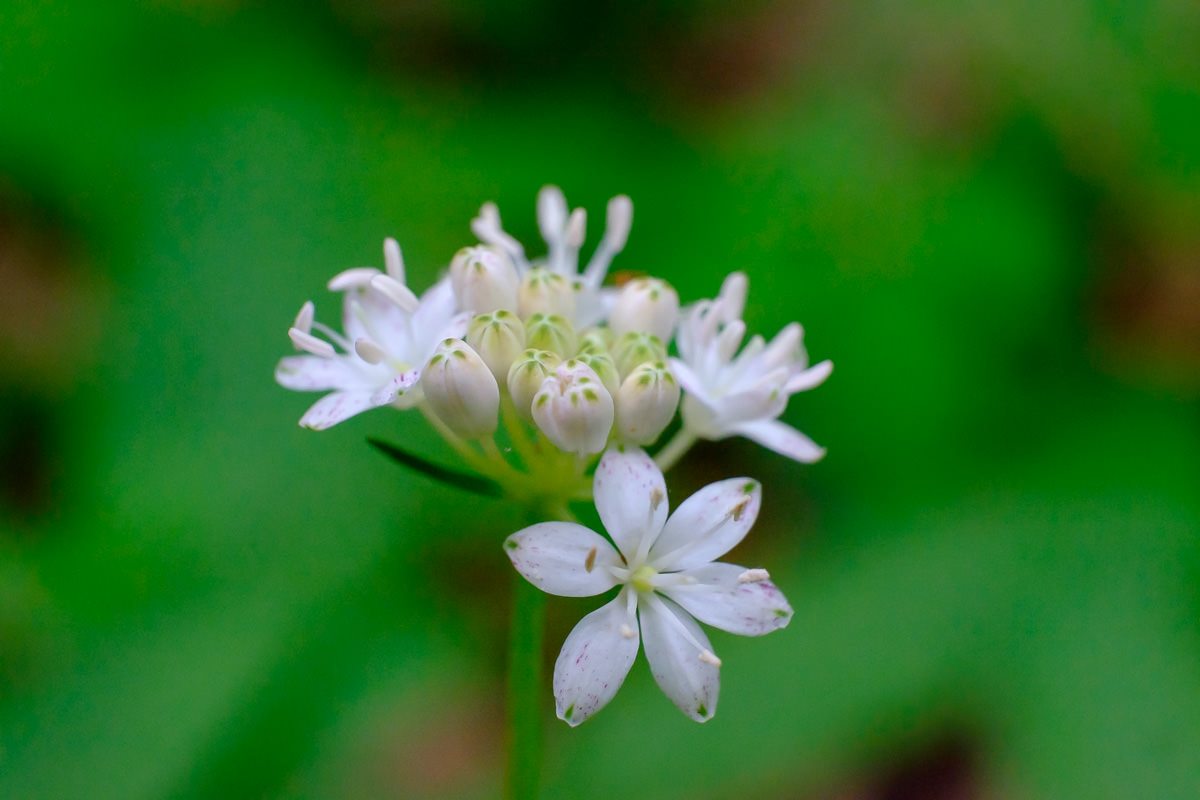 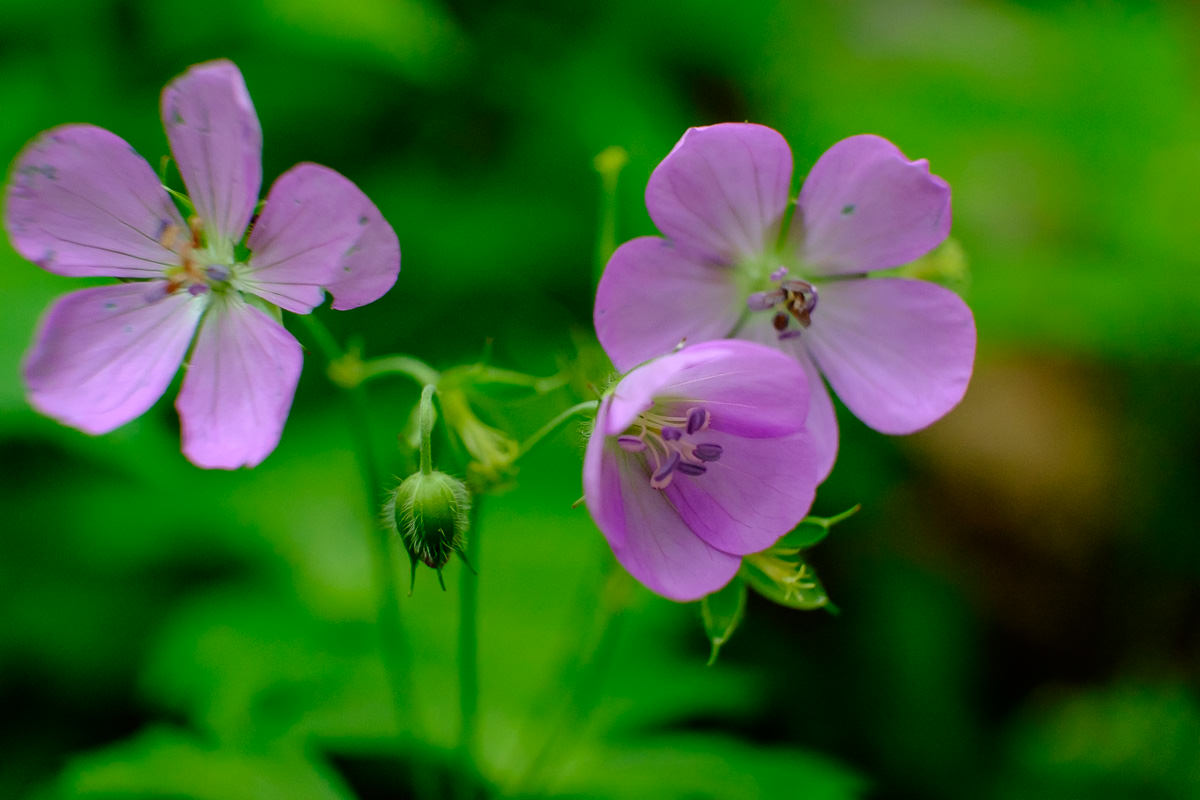 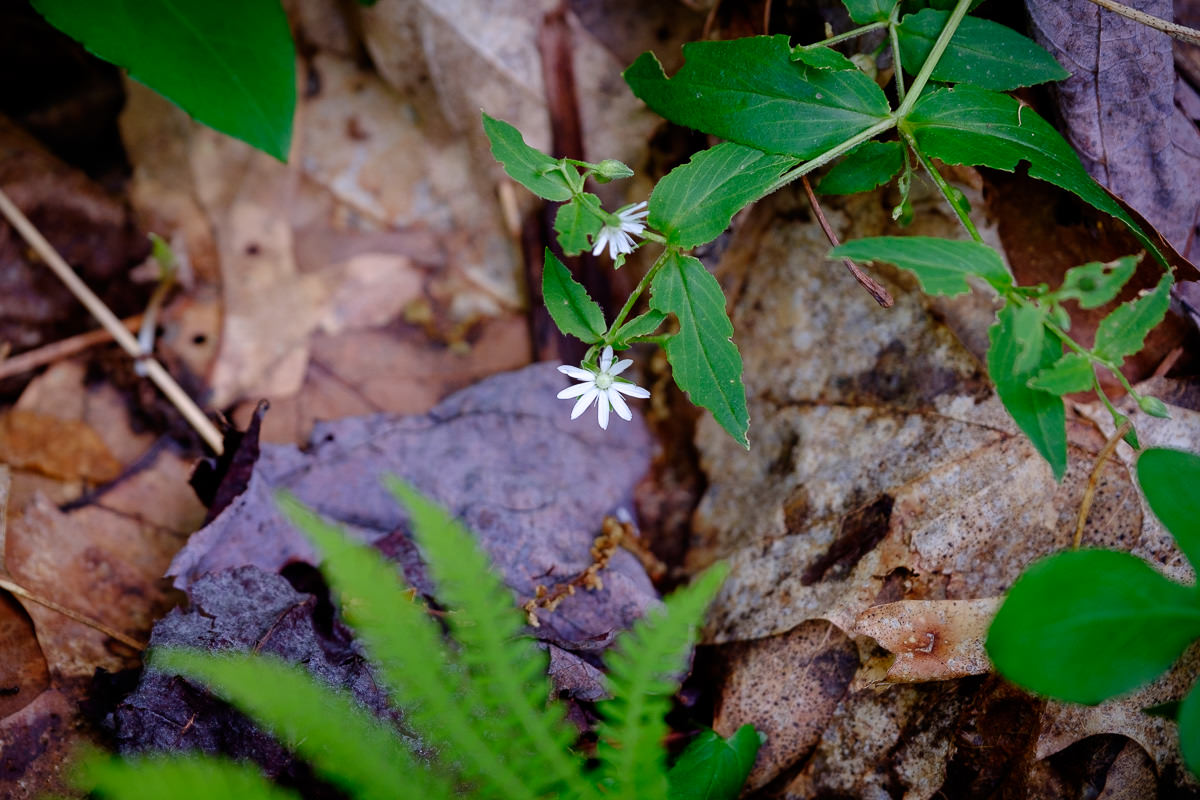 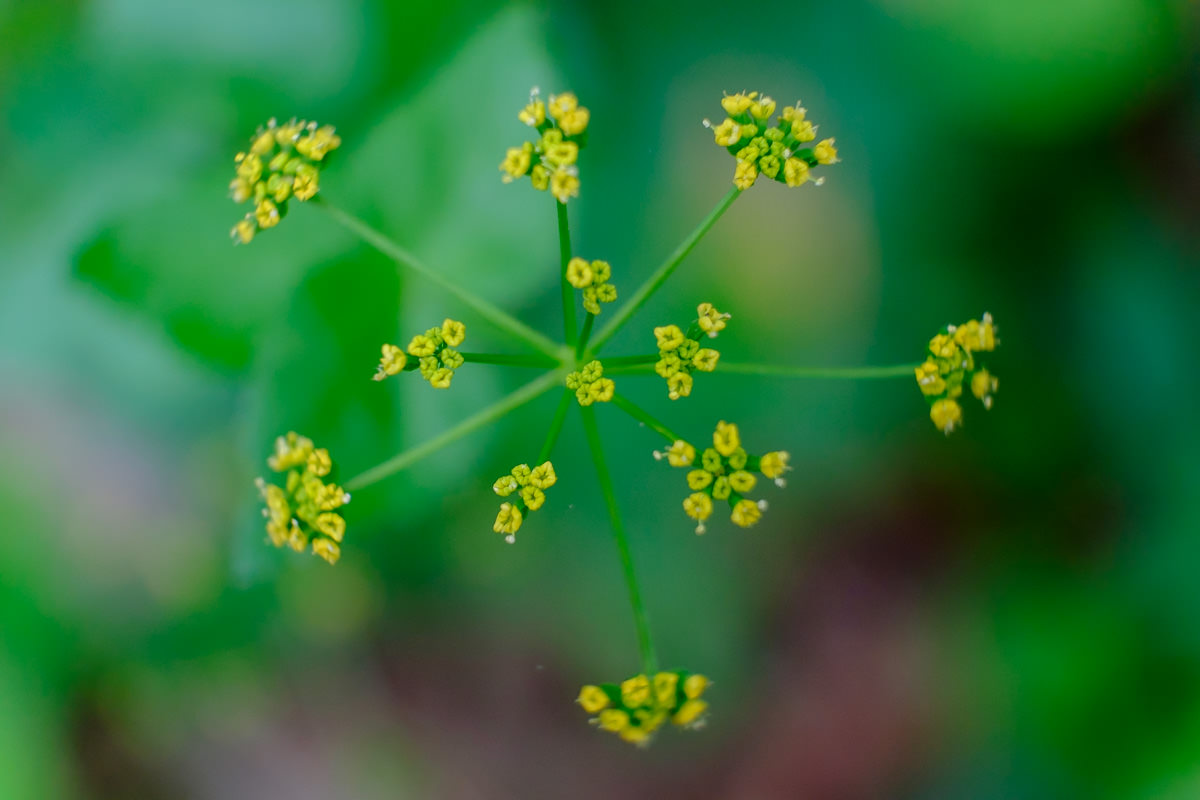 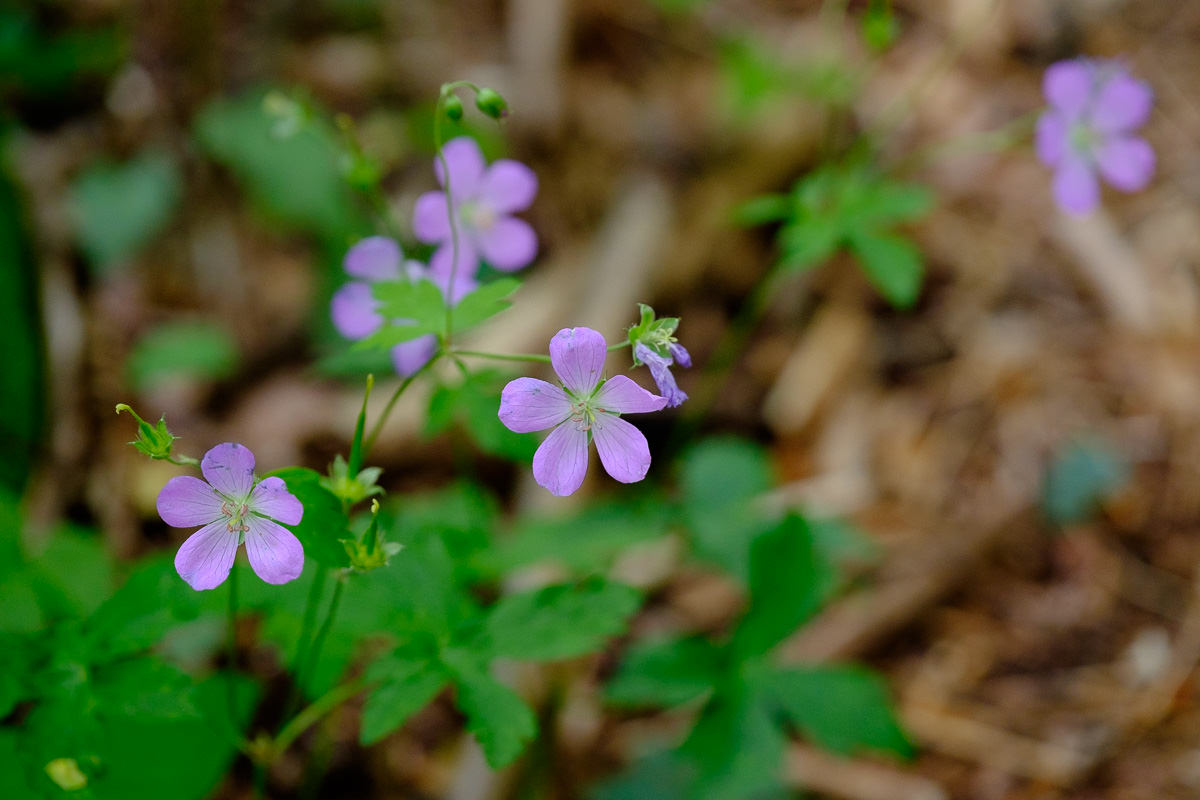 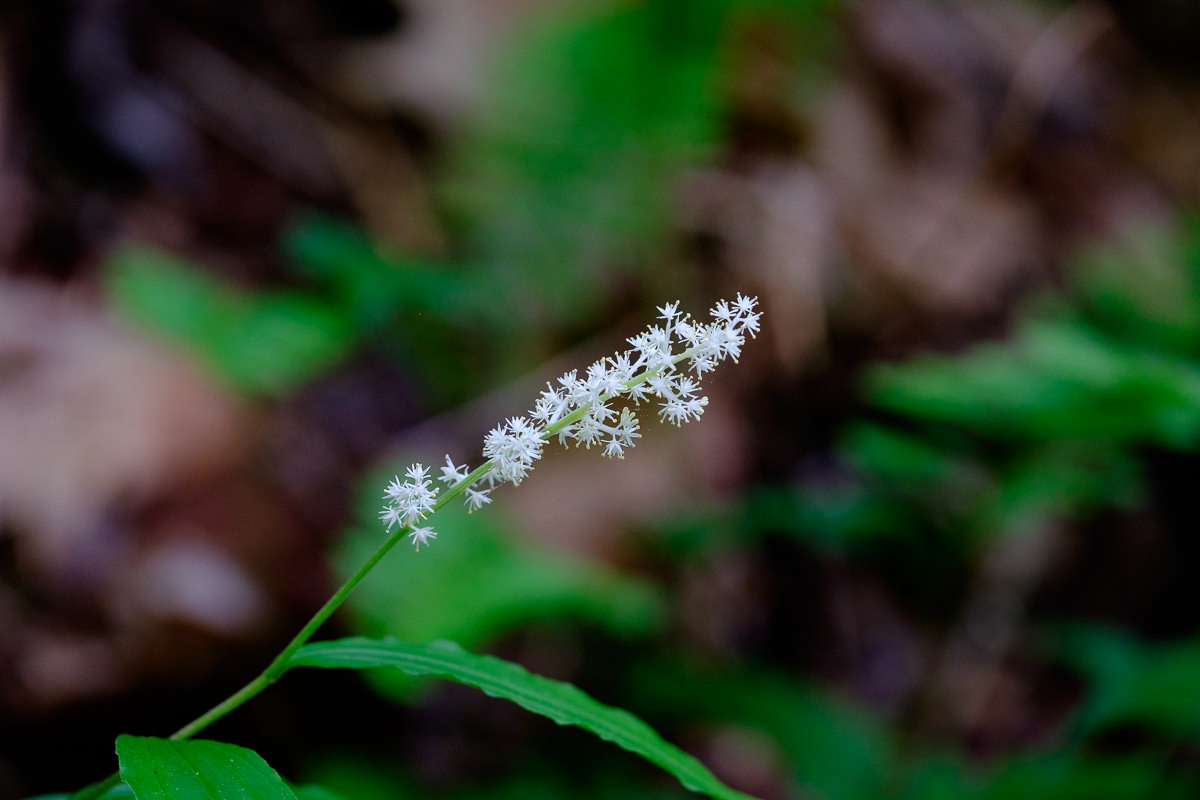 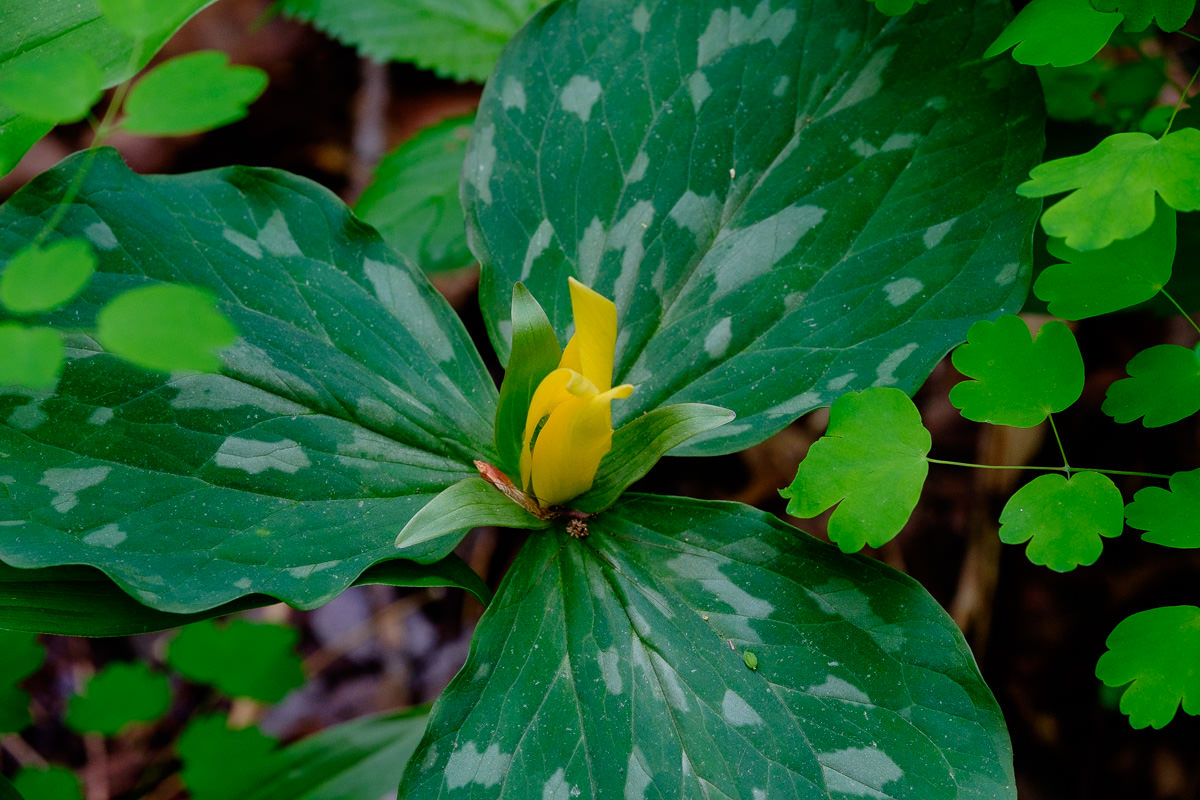 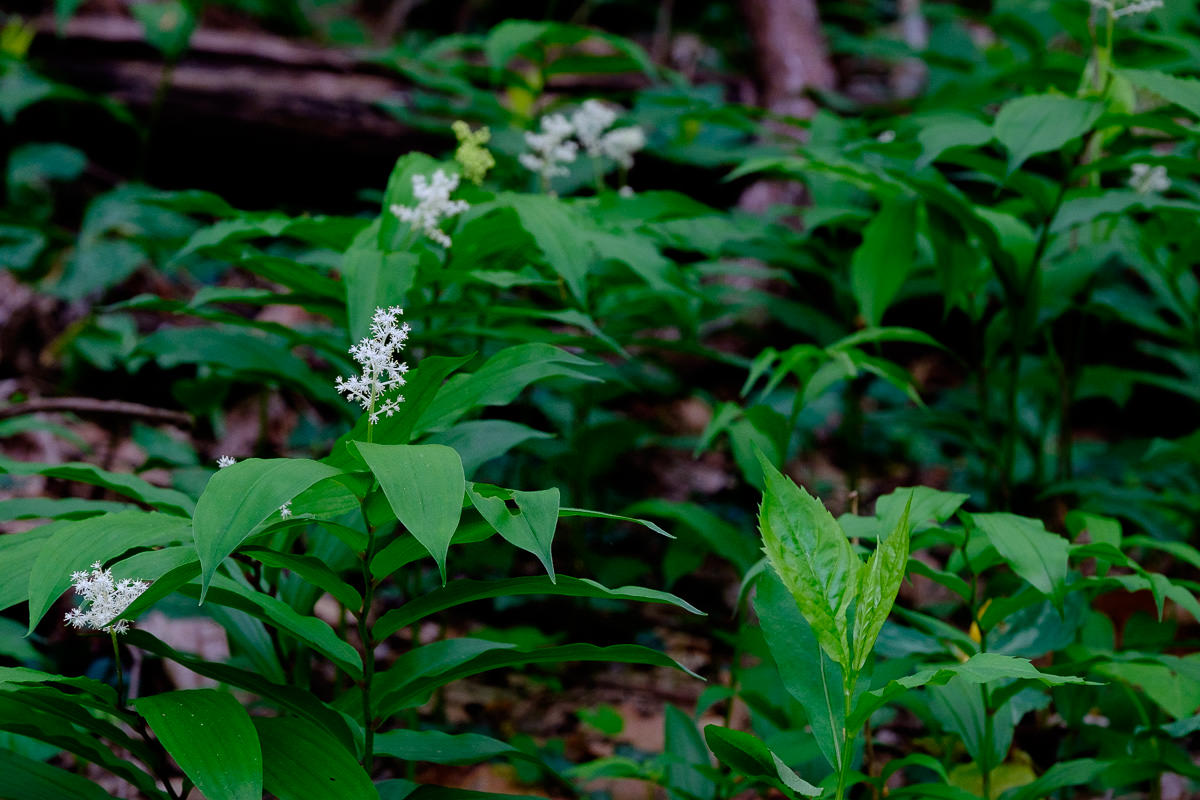 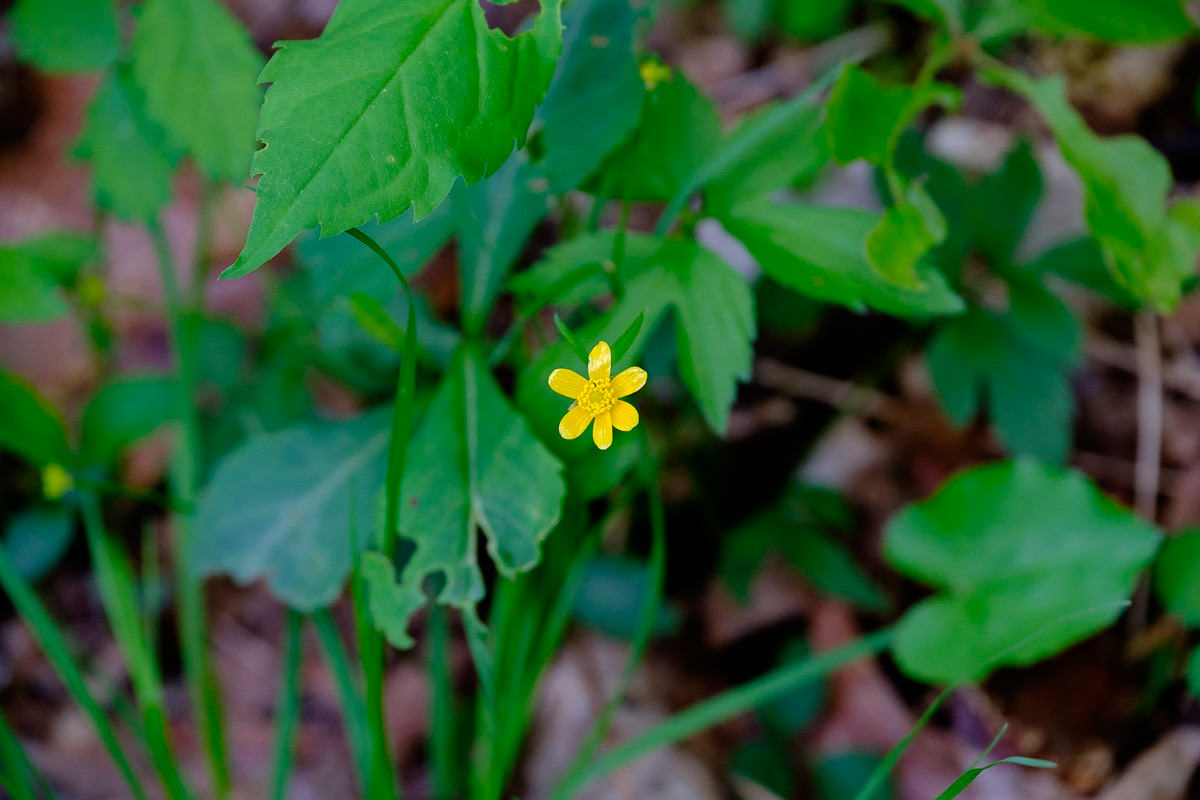 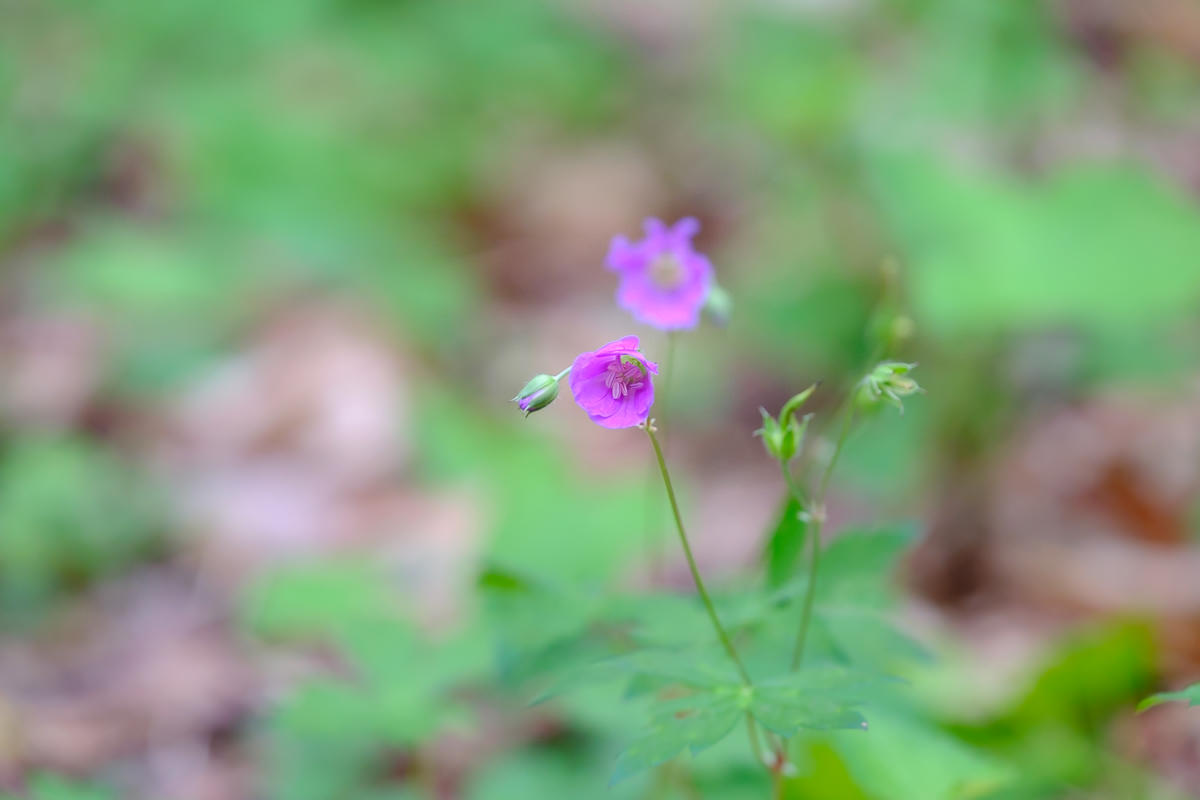 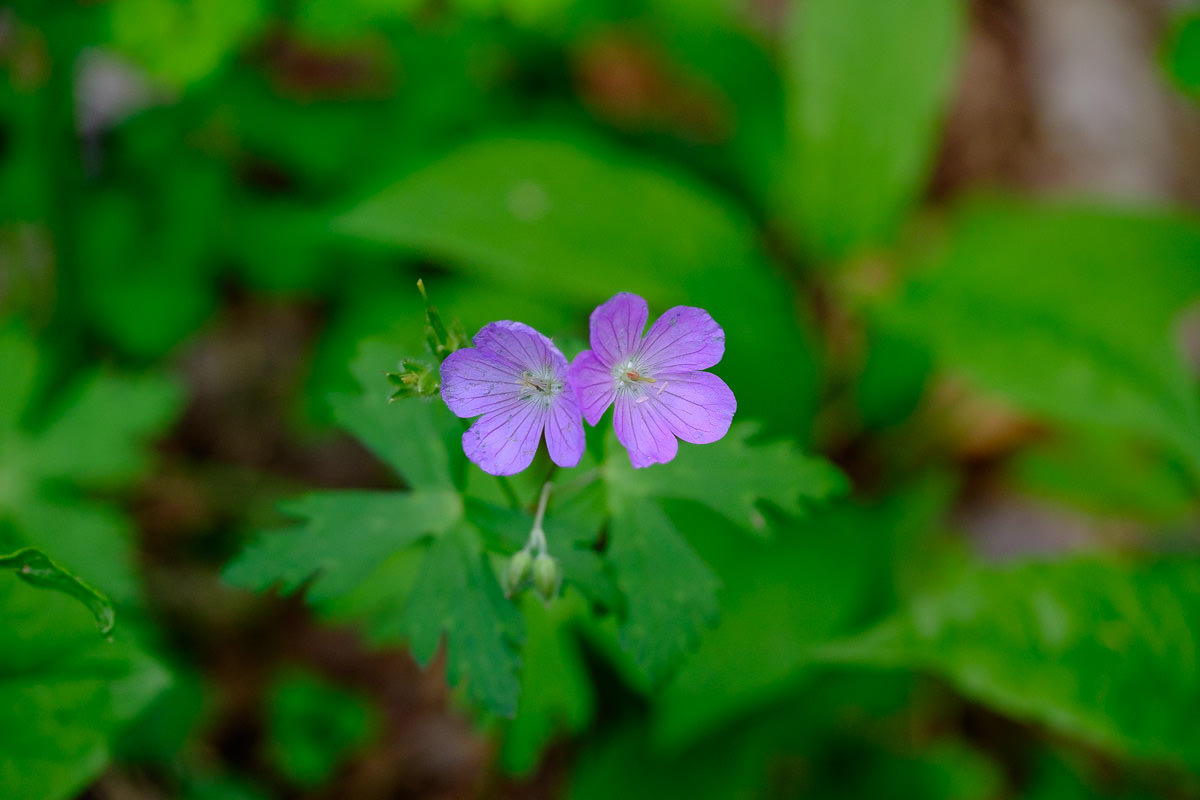 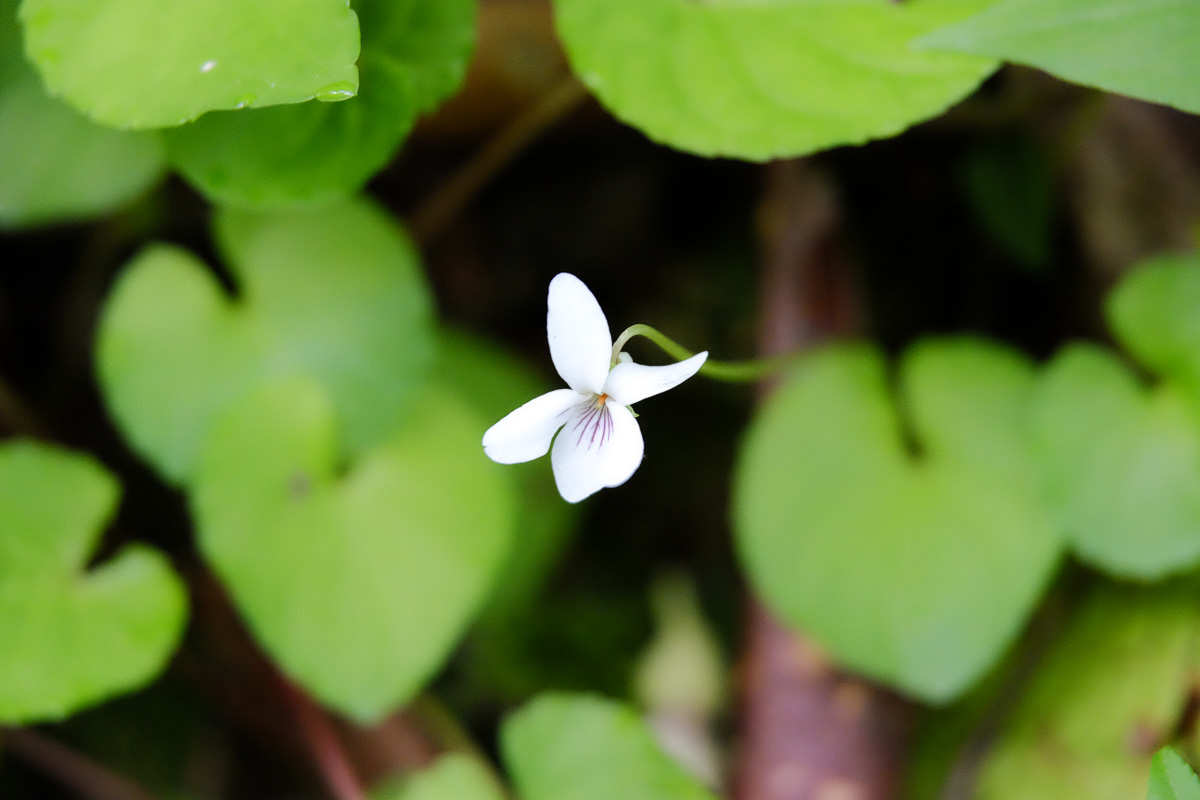 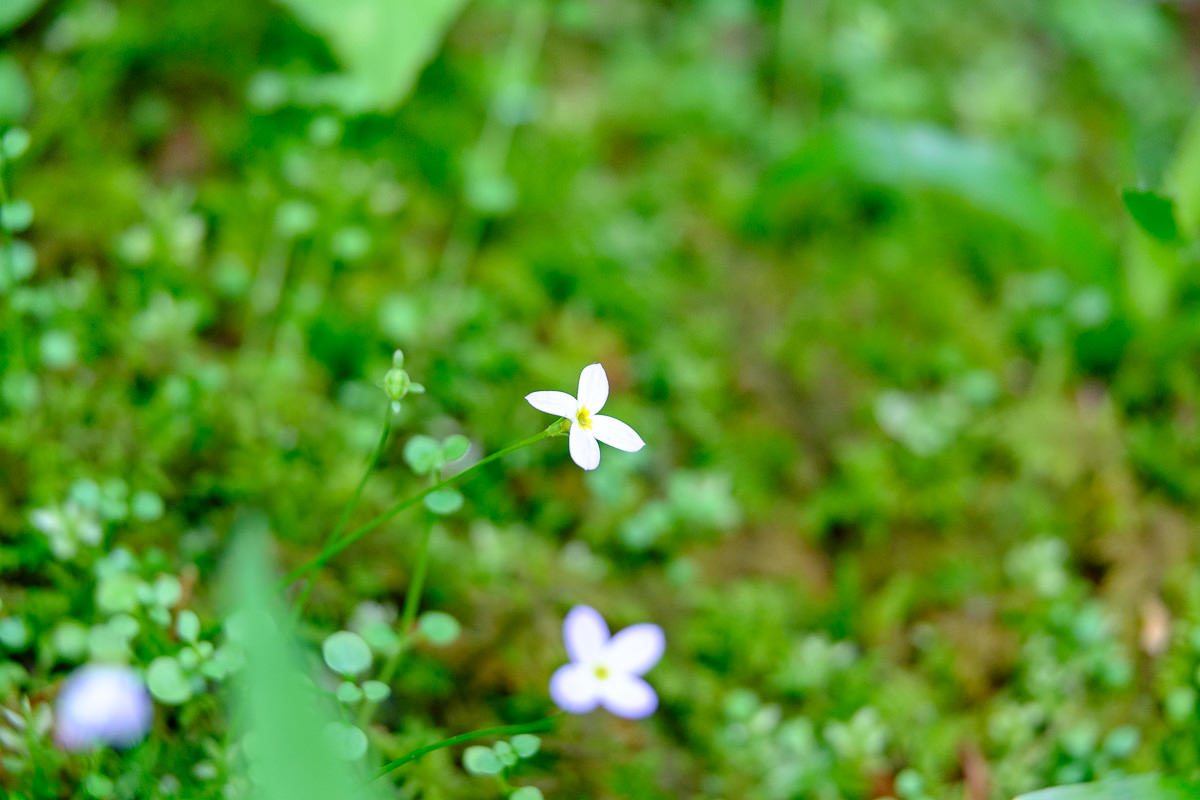 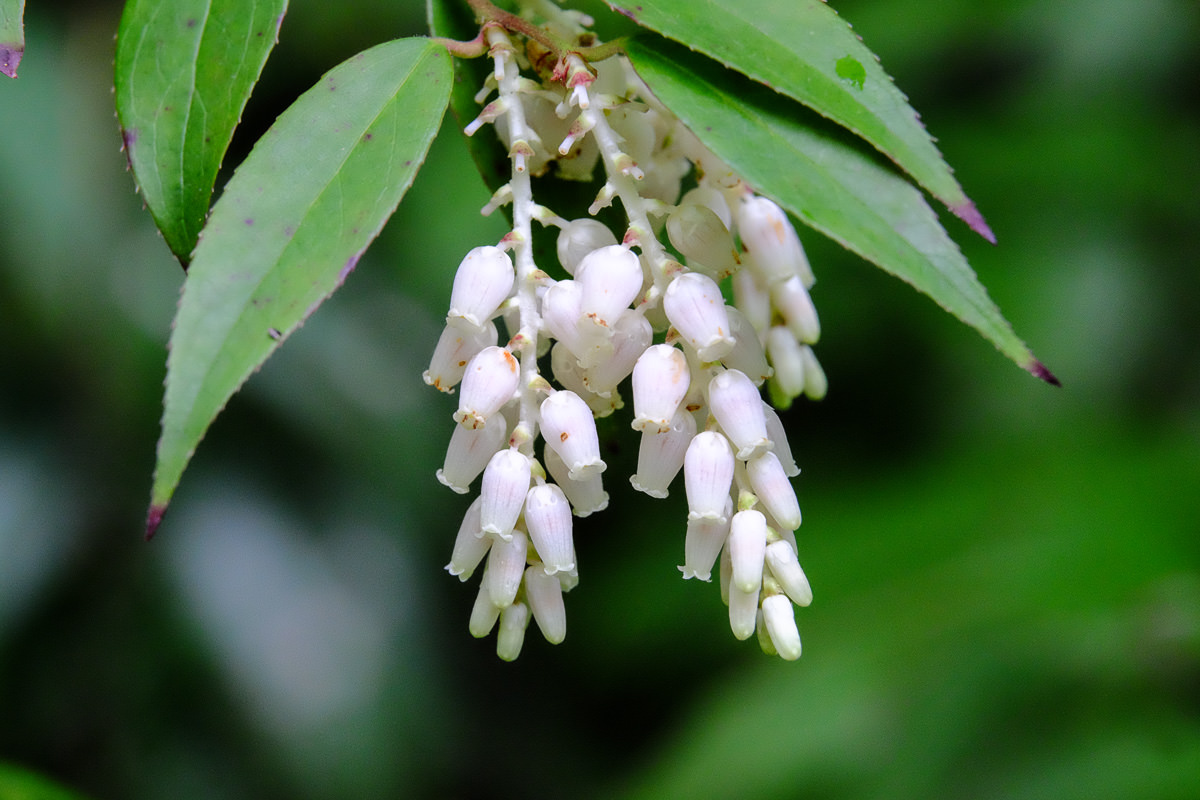 On Sunday, I arrived in the early morning at the Trillium Gap Trail parking area along the Roaring Fork Motor Nature Trail. I hiked up to the Brushy Mountain Gap, then hiked the short trail through a rhododendron tunnel to the top of Brushy Mountain. I also found plenty of flowers along these trails (along with llamas, but that’s a story for another day). 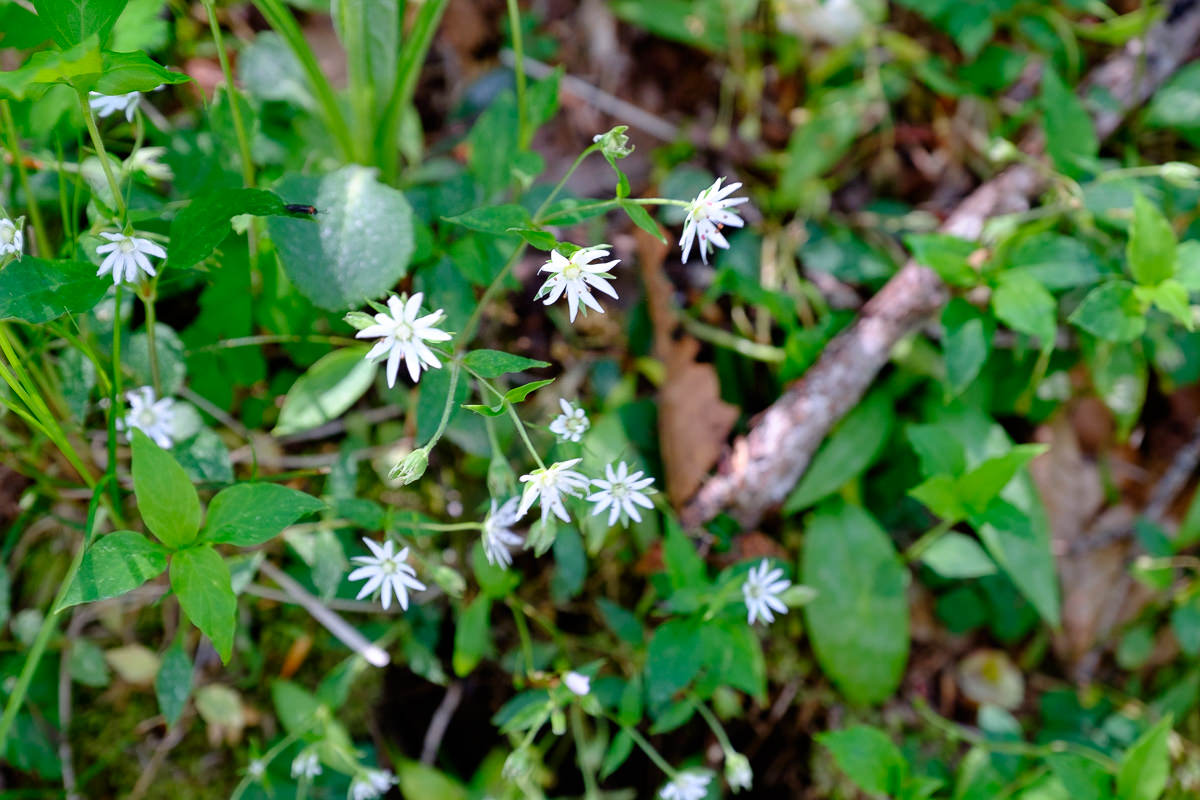 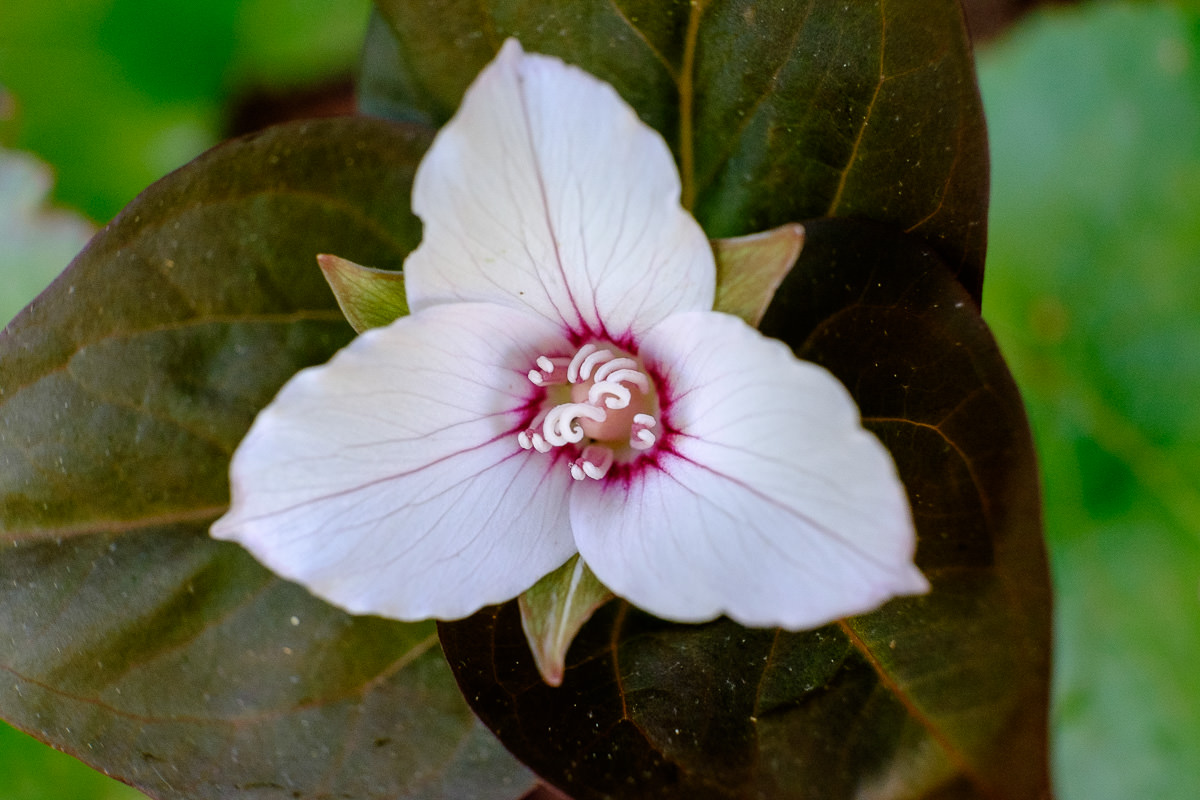 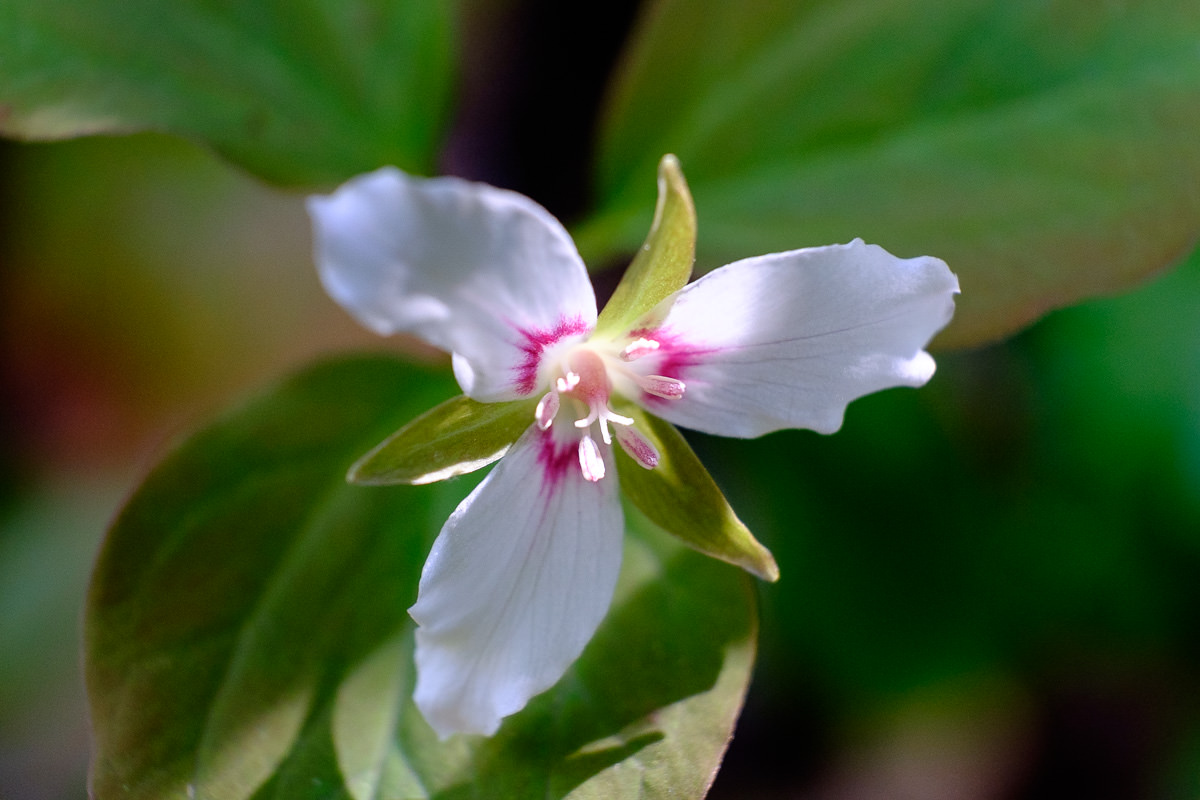 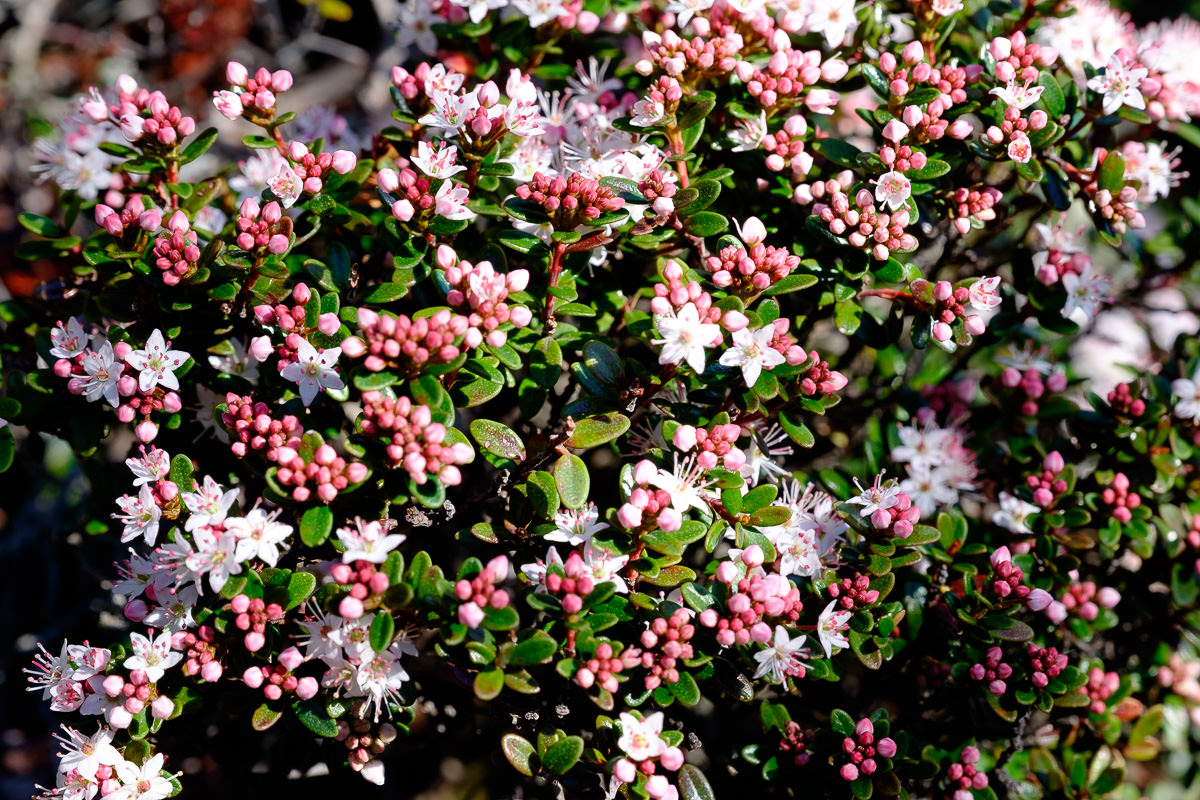 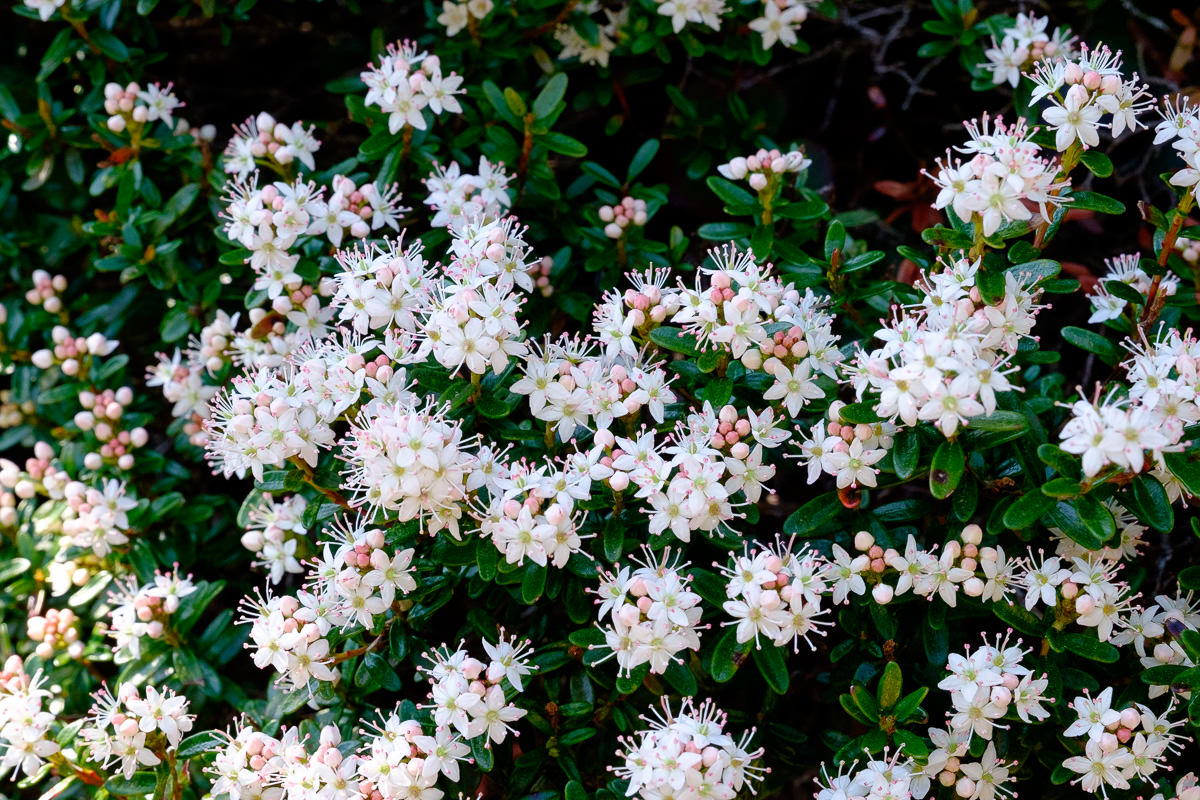 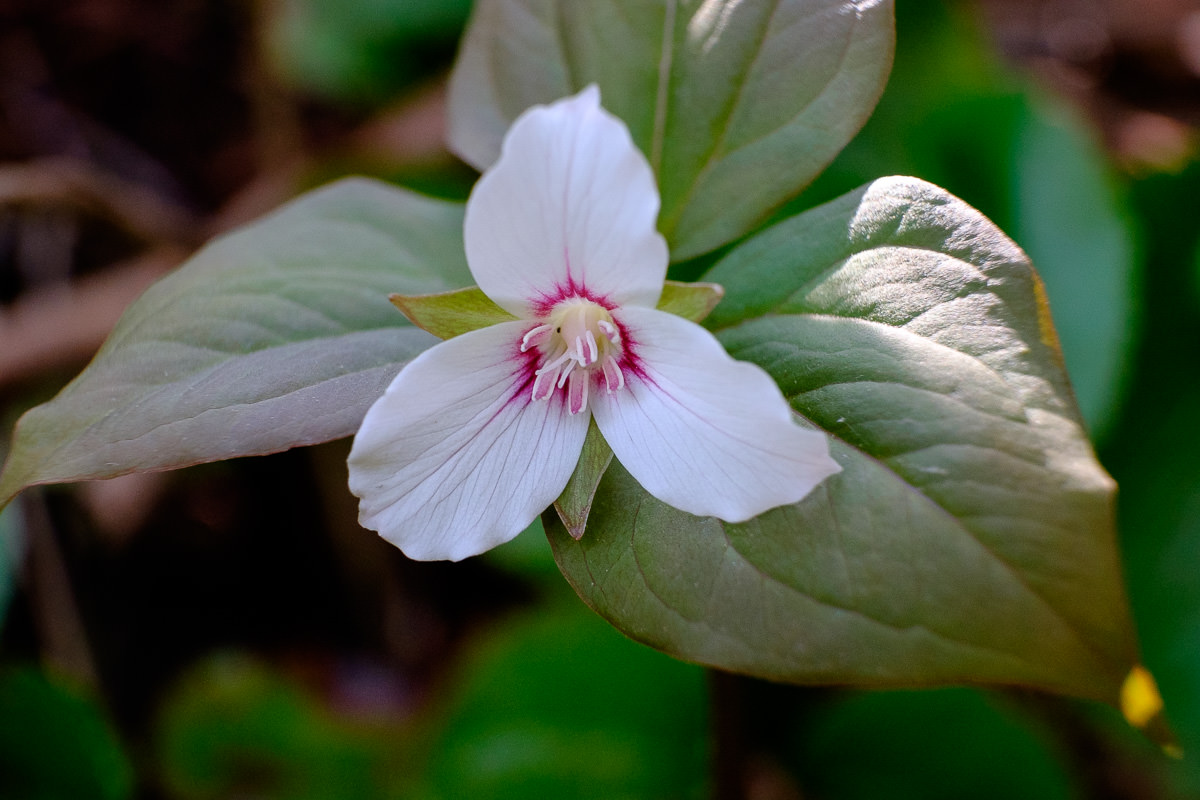 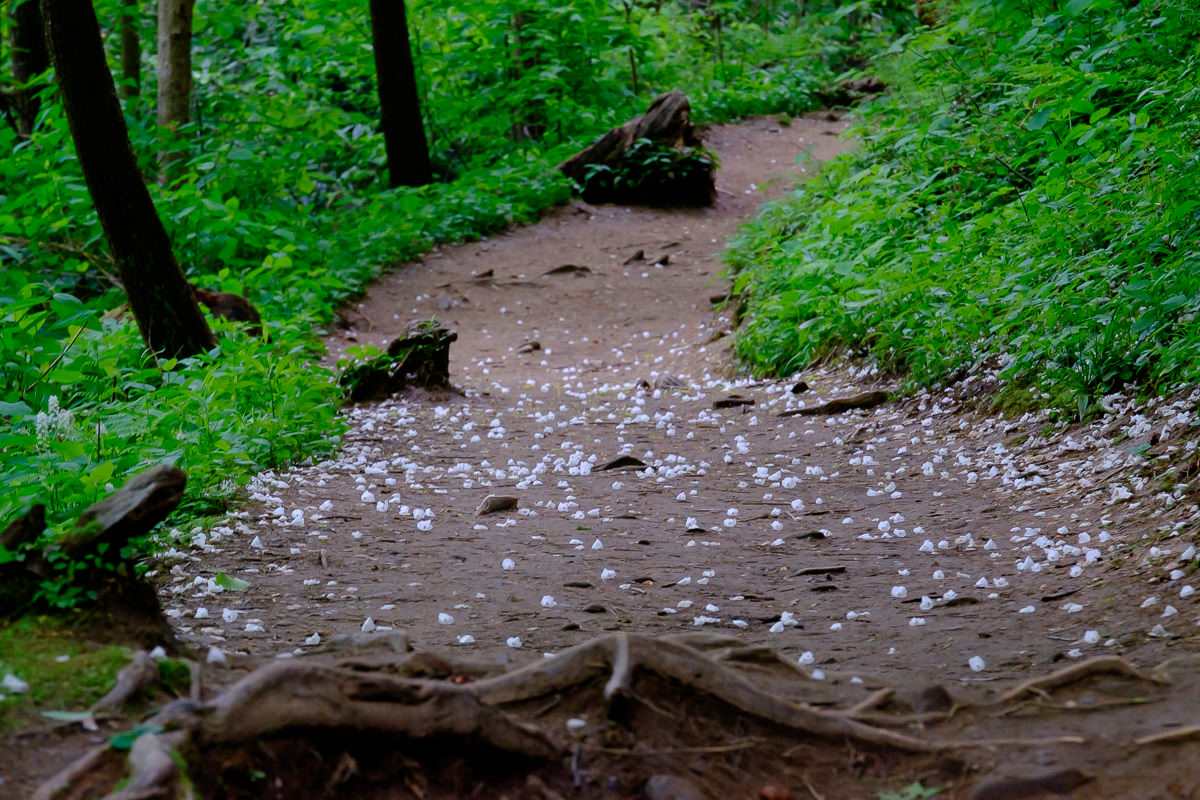 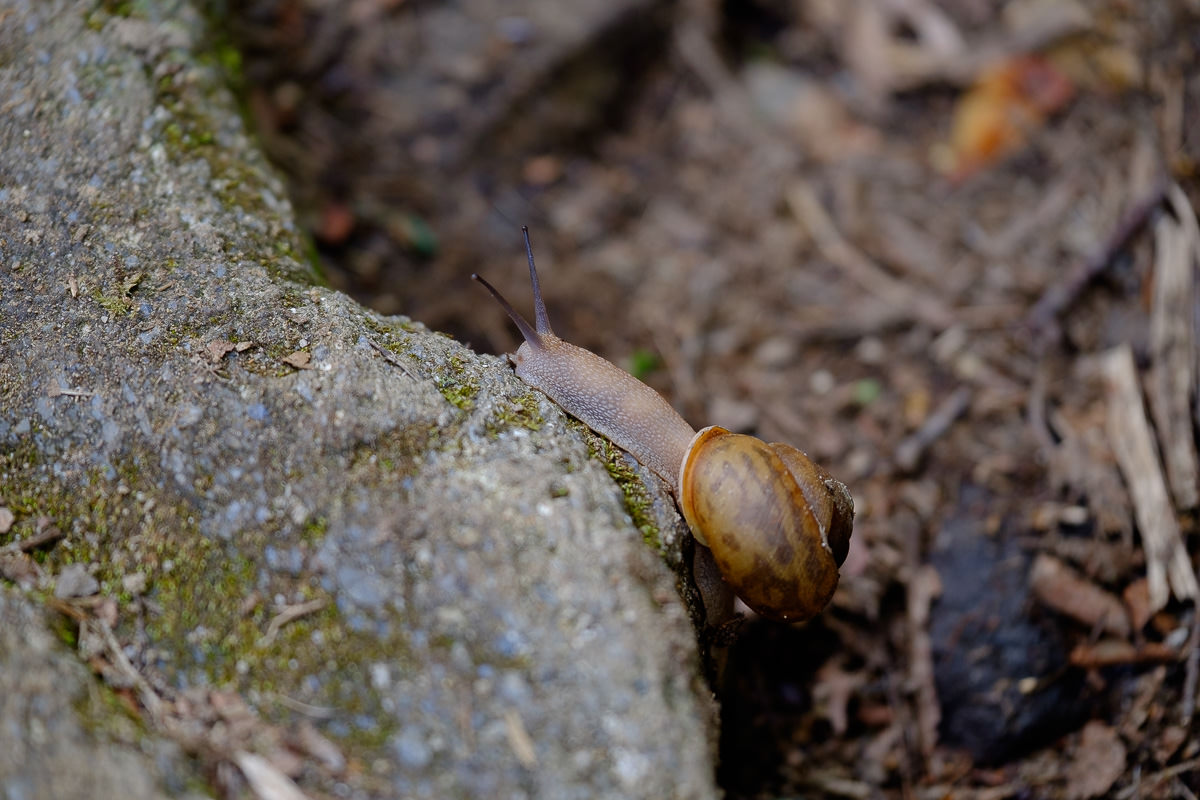 After driving back through the park, I once again traveled along the Blue Ridge Parkway on the way back to Greenville. There were wildflowers everywhere of all colors, so I stopped to a grab a few pictures there as well. 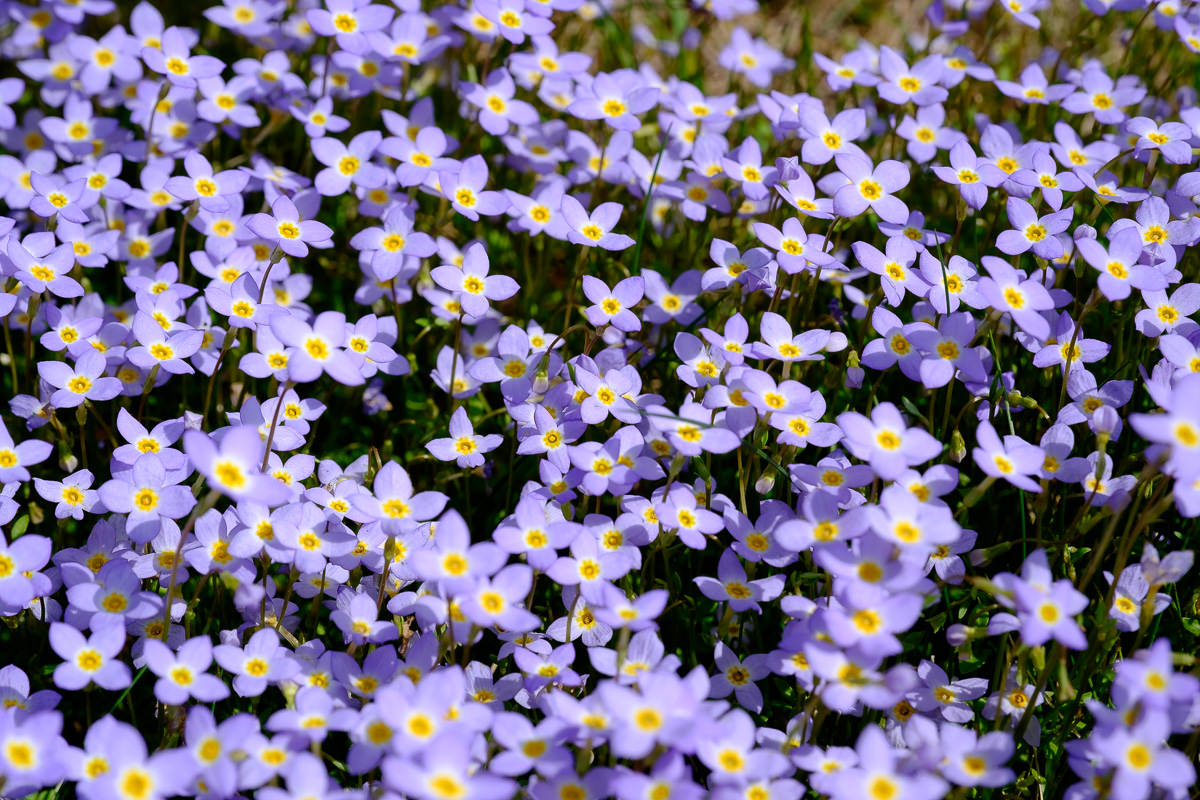 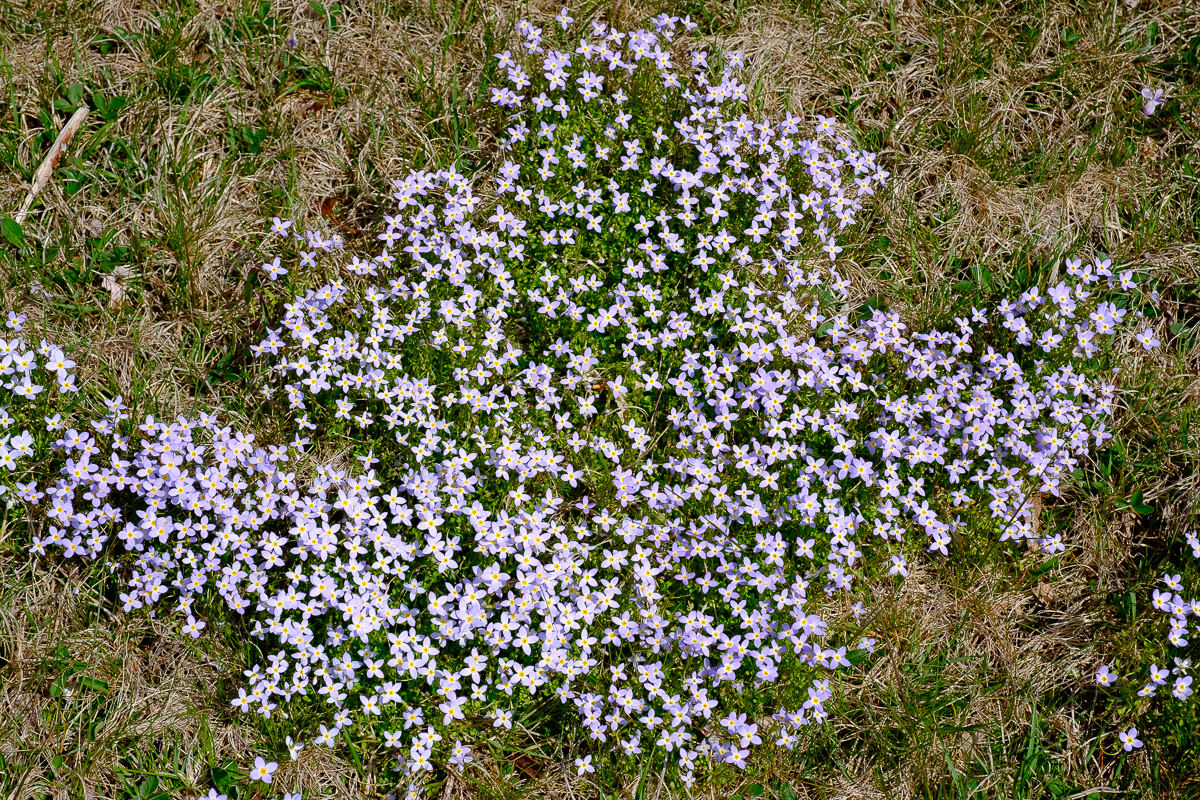 Sunsets and waterfalls are coming in a future post.