So there’s the wildlife

The weather was starting to clear as I entered the loop, but there were still some pretty scary clouds lurking about off to the south. I stopped at many of the turnouts to take pictures as the wind howled. The first traffic stoppage was due to a small deer in the woods. There were maybe six cars stopped to take a picture of one deer. I saw five times more deer than that along every ten miles of interstate back in Michigan. Sleep well, little Michigan deer! 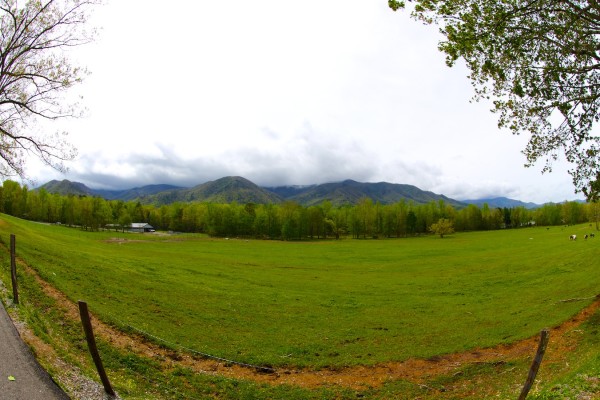 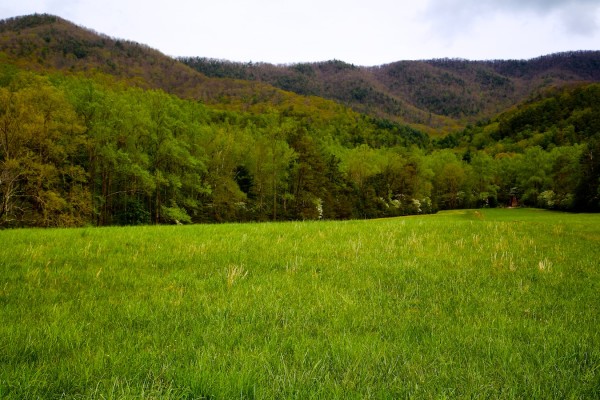 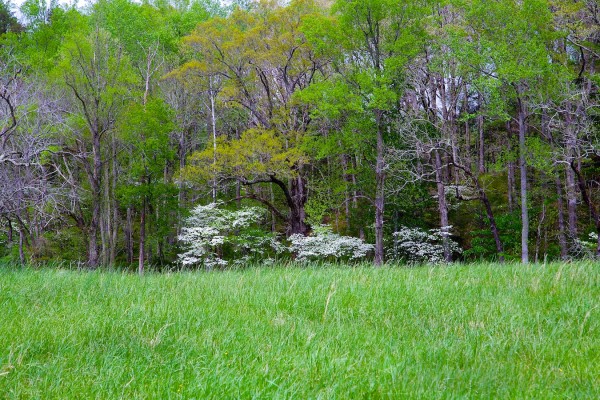 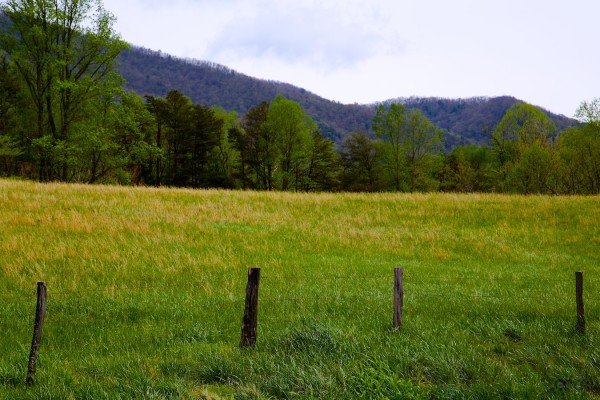 Coming around a bend, there was a large backup and I got this fuzzy shot of purple lady photographing a single black bear. I shot this while still driving (around 5mph, back off judgers) and through my fairly dirty windshield. There was a park ranger there in a vain attempt to limit human idiocy. I kept on driving after snapping my shot. I also spotted another black bear lurking in a meadow near the edge of a forested area, but he was two far away to photograph, so I just wrote him a nice note thanking him for his efforts and let the wind carry it to him. 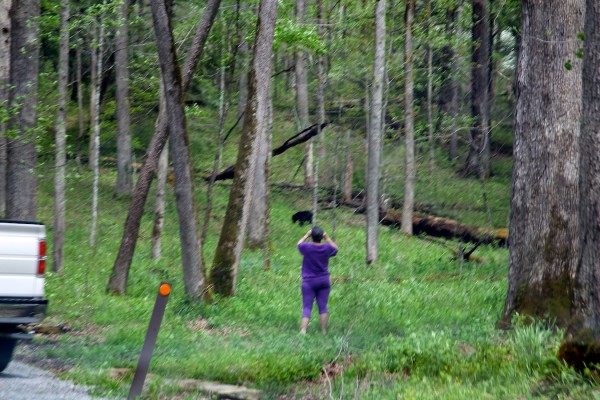 Can you find the wild turkey in this picture? Stop looking for a bottle, brother. 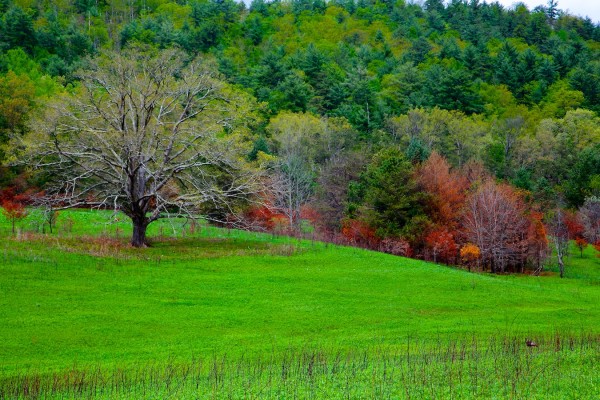 As I came around a corner, I saw a sign pointing to the Abrams Falls Trailhead, which I’d researched but was not on my original hike list. I pulled in and quickly decided that I would indeed hike today! Here are the details on my hike to Abrams Falls. After the hike, which was great, I drove the rest of the loop and stopped to get some pictures now that the blue sky had reappeared. 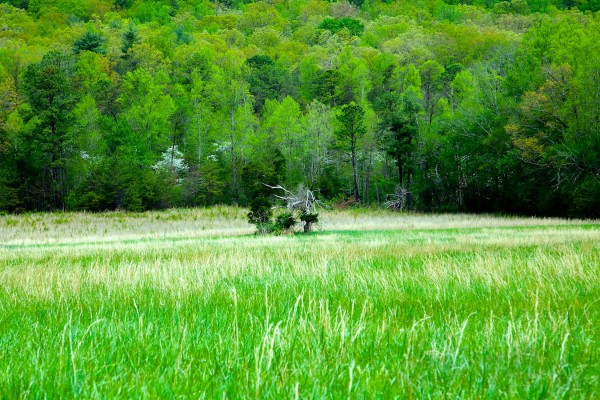 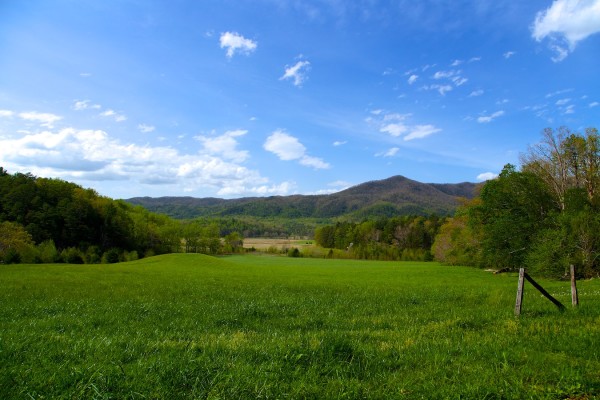 After I left the loop and was heading back towards Townsend, I crested a hill to see a park service vehicle with yellow lights flashing along my side of the road, and cars everywhere. Of course, there was a mother bear and two cubs foraging through the woods thirty feet off the edge of the road.