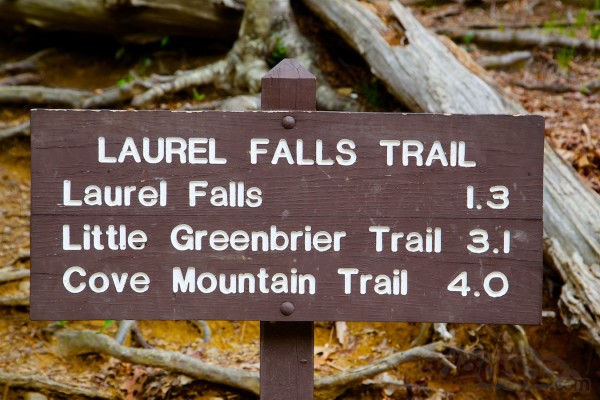 I began my day with a hike up to Laurel Falls, an easy short hike. It was cool and threatening rain, with heavy winds howling in the trees overhead. Laurel Falls trail is paved the whole way to the falls, which is kind of odd. 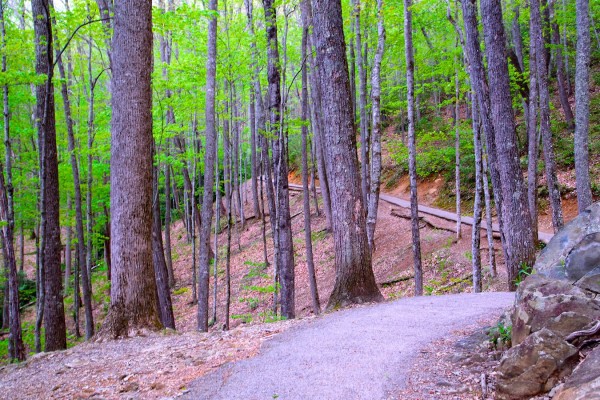 The trail is quite pleasant though, winding away from the road with pockets of wildflowers right at trailside. 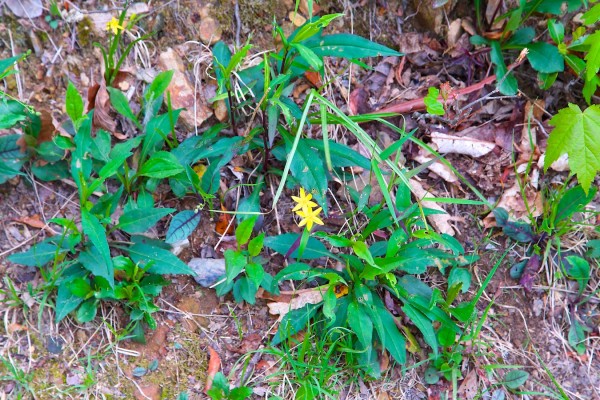 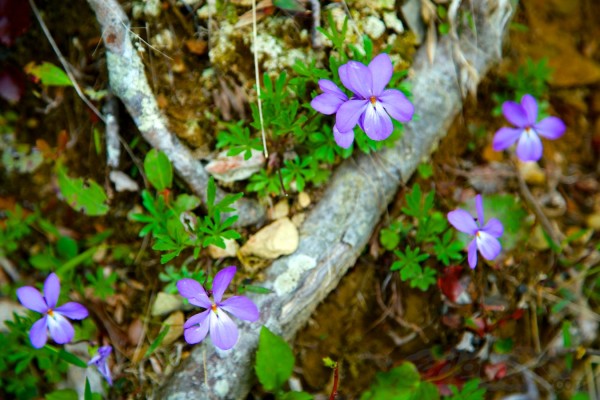 There are also several spots where the trail offers fairly clean vistas of the surrounding mountains, which are just starting to find their springtime color. 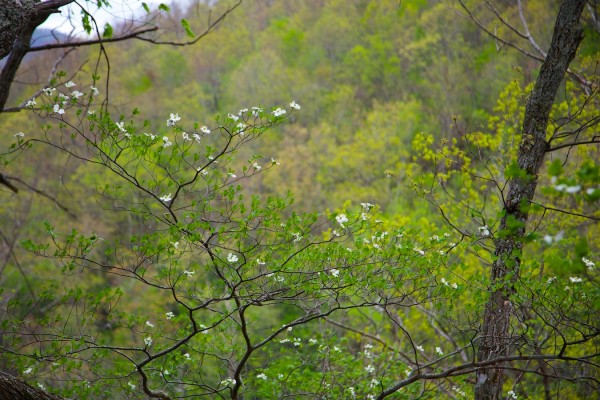 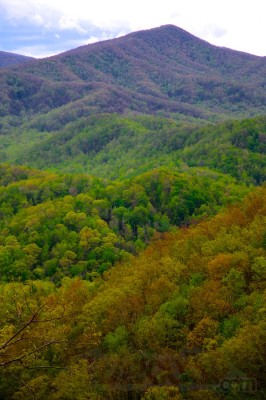 I arrived at the falls and had the place to myself for about 10 minutes, so I shot some long exposures of the waterfall and just enjoyed the scene. An older couple arrived and sat at the bench next to my tripod and told me that they’d been to this falls last year and there had been a bear loafing on a tree branch directly above the trail. No such luck today though. 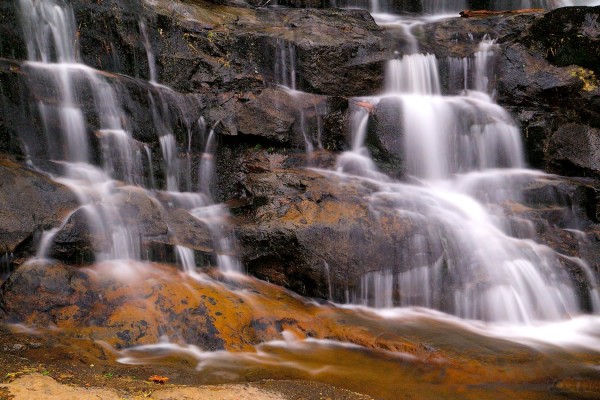 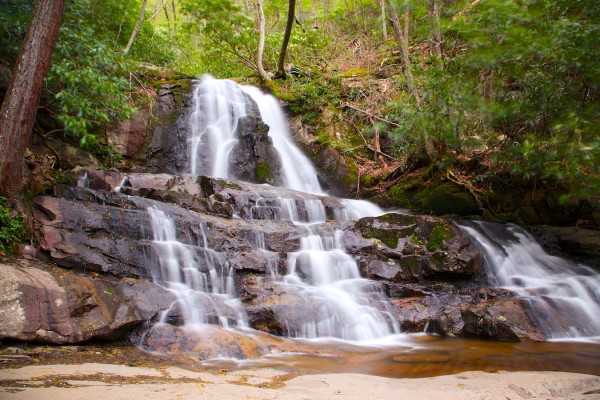 Another couple came along and I offered to take their picture, and we then talked for about 30 minutes about this and other national parks. They were very nice people, from Missouri, and they are national park devotees, so I really enjoyed talking to them, and even wrote down the name of a place to stay next time we’re in Estes Park!

The wind was truly howling this whole time under overcast skies, with the occasional threatening cloud. It never rained though, and no trees fell on me either. Like many of the falls I visited, this one had signs reminding of the deaths that have occurred at many of the falls in the park – there’s usually one that says “Control children closely” which I always find amusing. This one, however, had Danger signs actually bolted to the rock in several places, which I liked. 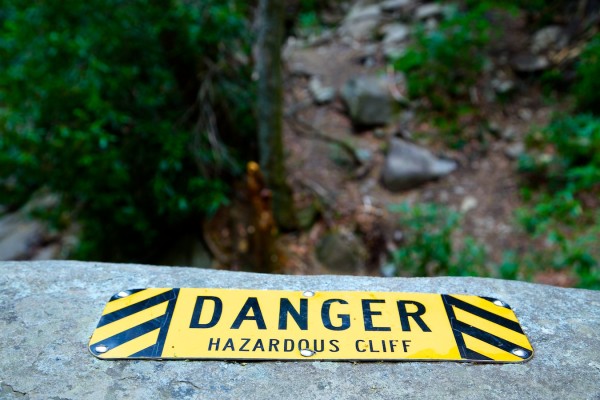 I hopped in the car and headed to Cherokee/Deep Creek.