The day began with a DEFCON 2 Aly meltdown, so we ended up skipping MK this morning and giving her some down time in the room while I grocery shopped. I can’t believe we’ve been in Florida for three days and no MK yet, but such is how your life changes when you successfully (open to interpretation, of course) procreate.


We had a nice outdoor lunch on the Boardwalk at the Big River Grille, and Aly had a great time at the 2:00 pool party. That’s one of the hidden gems of the Disney deluxe hotels – the afternoon pool party, which is always fun for the kids. Today they were playing catch with water balloons, and Leah discovered some fun on the nearby playground.

After cleaning up, we walked over to DHS for dinner at the 50’s Prime Time Cafe, where we’ve had fun and tasty meals many times in the past. We arrived ahead of our reservation time, as Disney requests, whereupon I was rudely told that I could not check in until my actual reservation time, which is something I’ve never heard in my twelve hundred trips to WDW before. We were finally seated forty minutes past our reservation time, which sucked, but the kids were troopers and we all liked the food. My PB&J shake was delicious, and Leah liked eating the table.

I should also point out that Leah looked extra adorable in her “Fairy Cute” t-shirt, which has wings on the back – people were cooing at her all night. After dinner, we took in the amazing Osborne Family lights show, which was a friggin zoo – uh, Disney, you should maybe not put two dead ends in one display of lights? The old way they did the lights, with a defined entrance and exit, was way easier to navigate, especially now that we roll with a double wide stroller.

Oh, and I also cranked out a 10 page paper for my philosophy of ethics class today. Go multitasking! 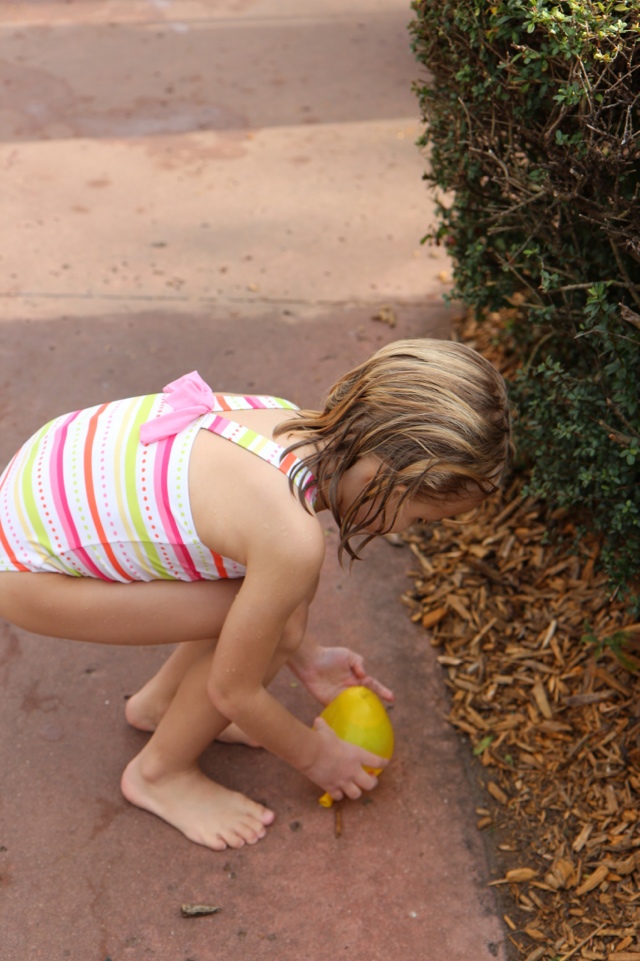 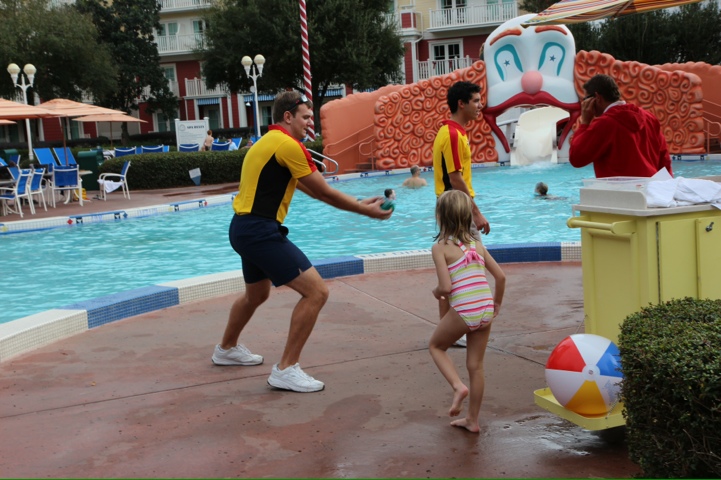 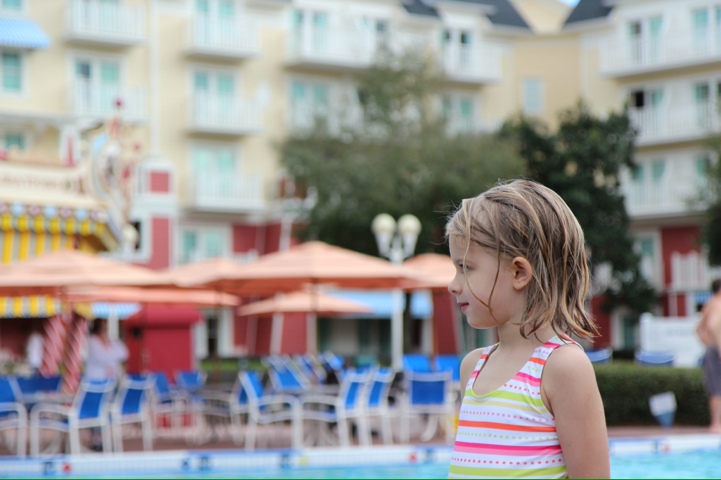 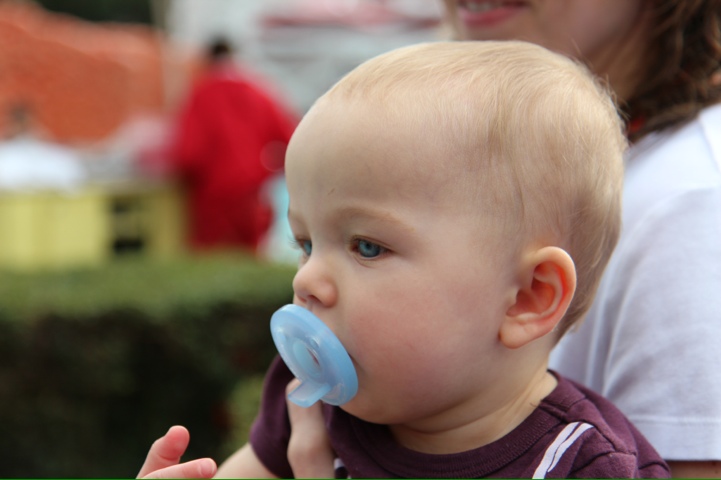 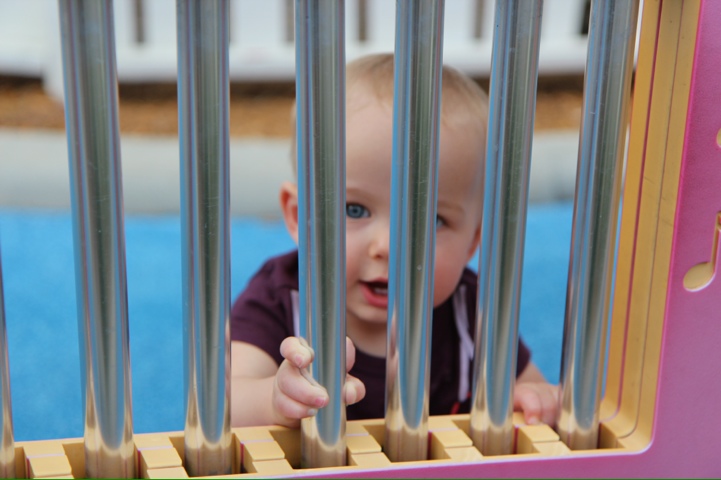 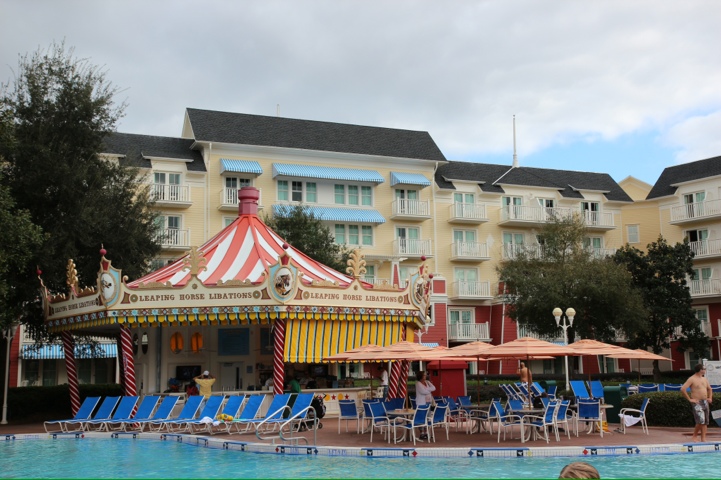 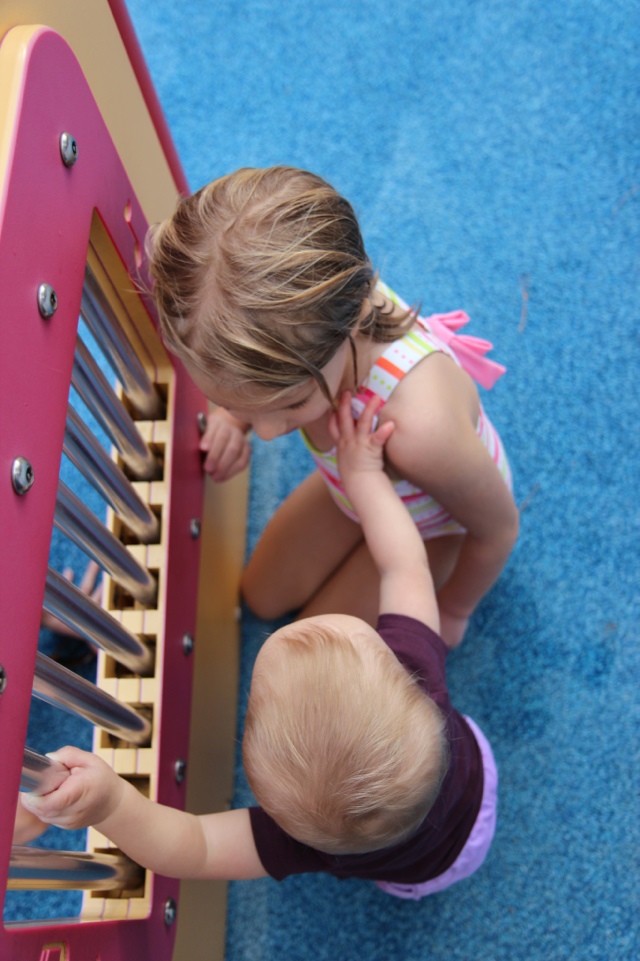 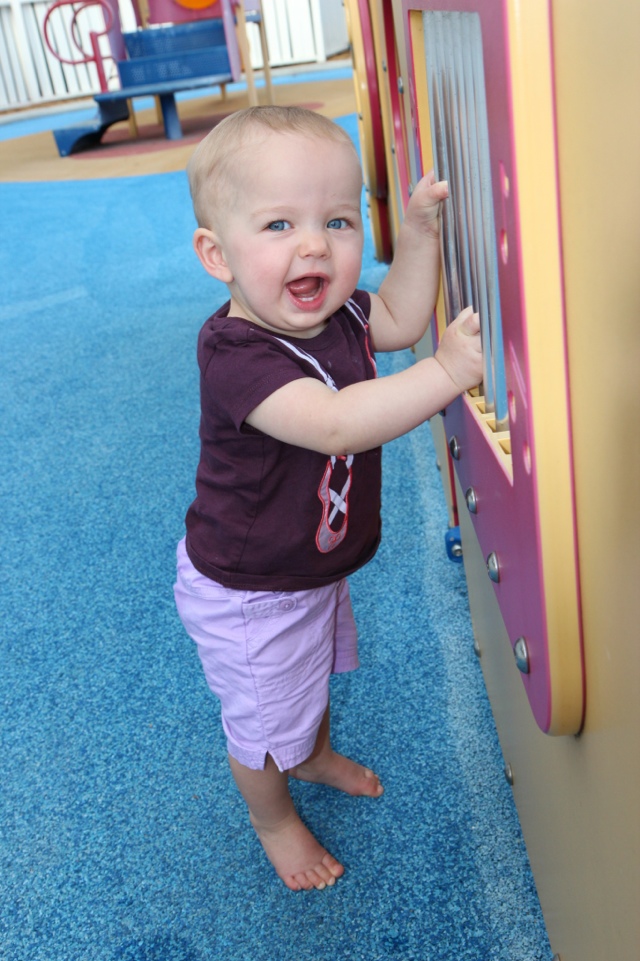 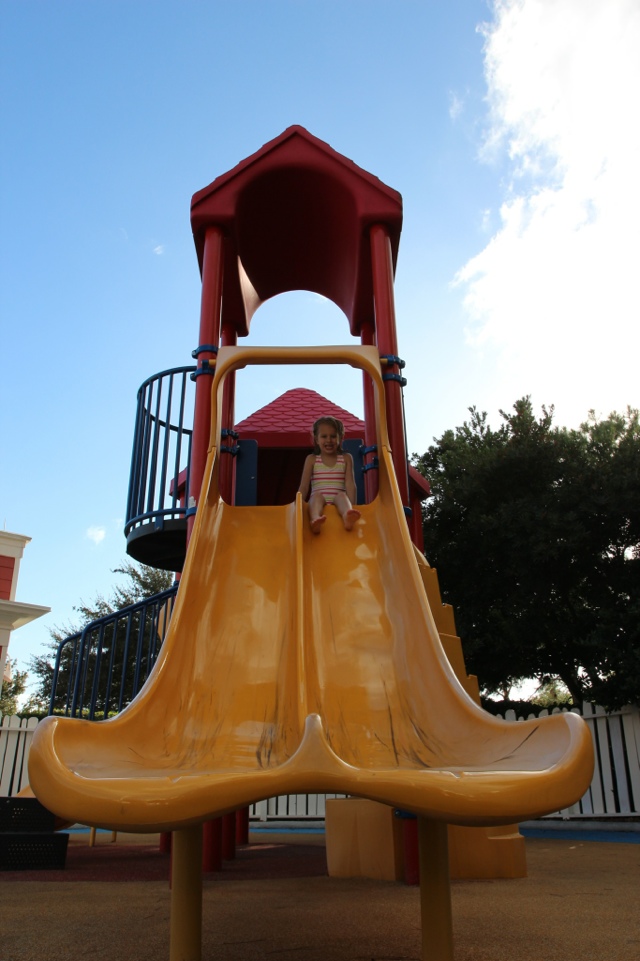 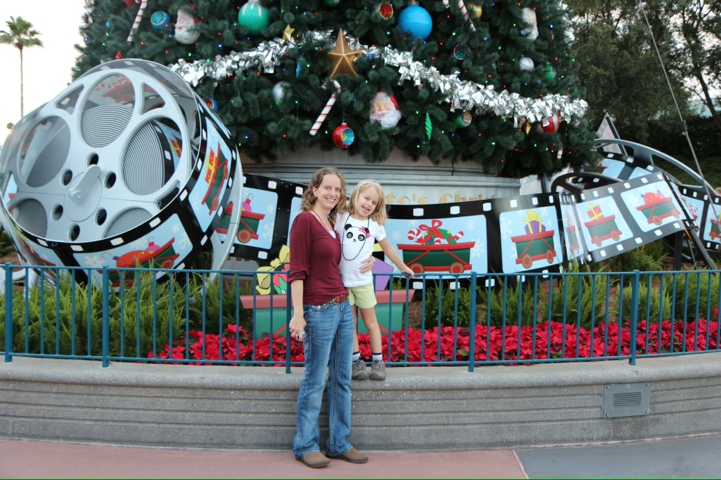 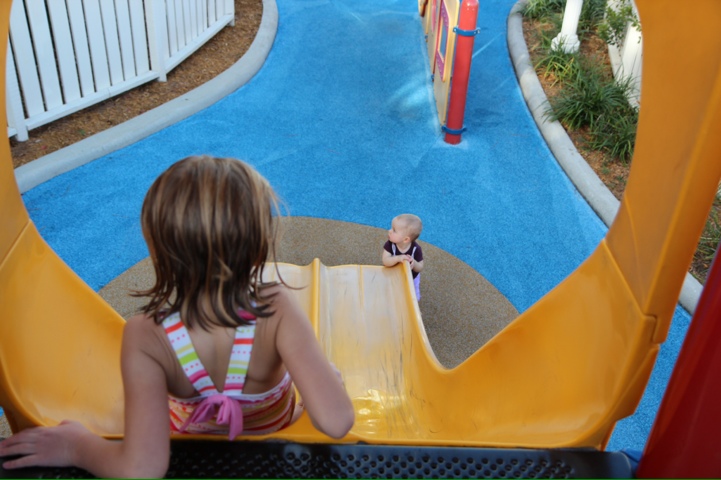 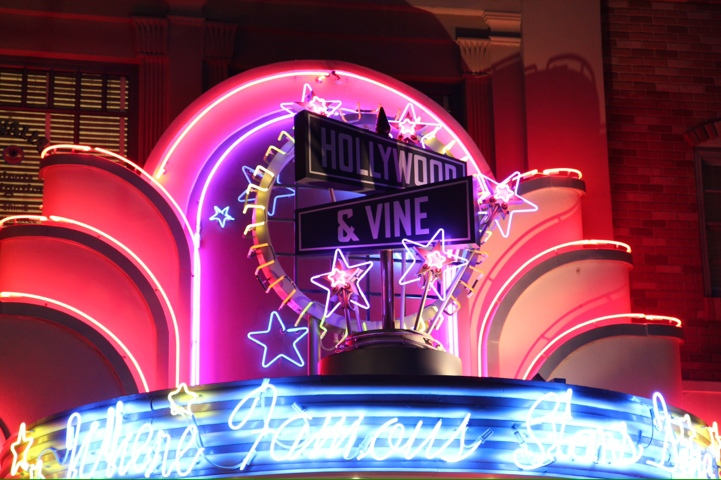 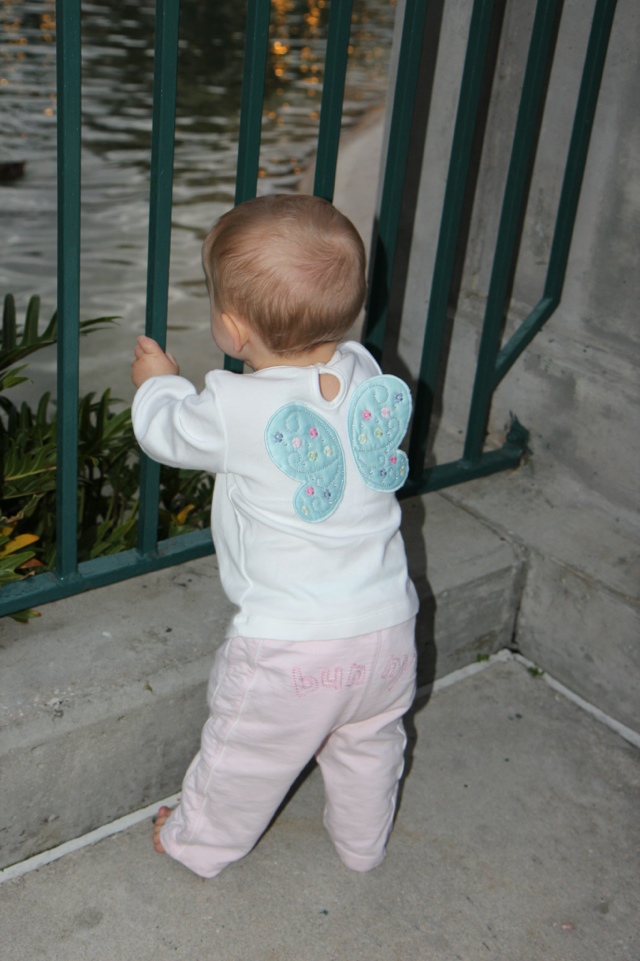 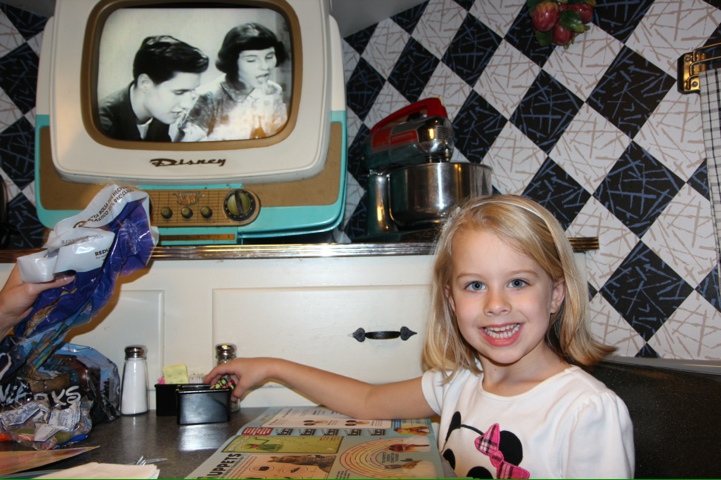 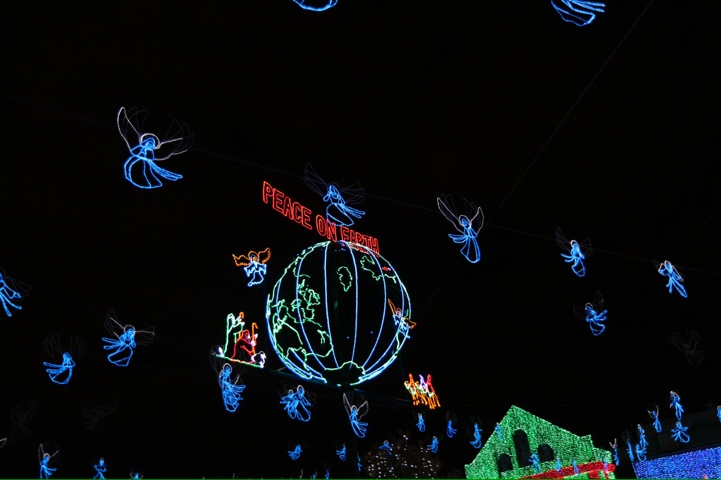 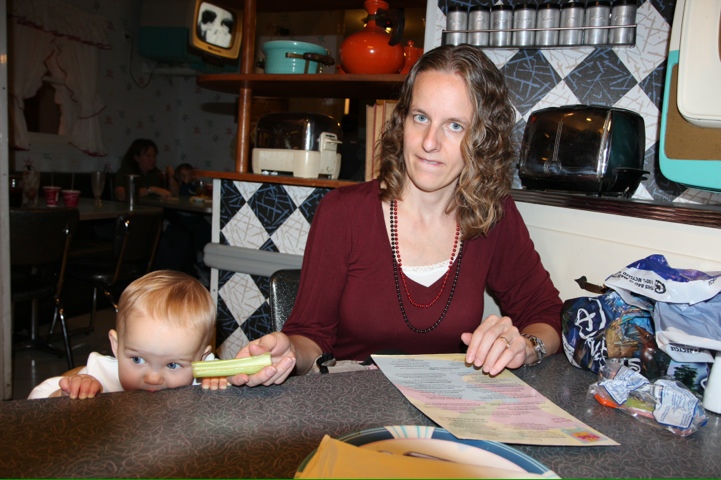 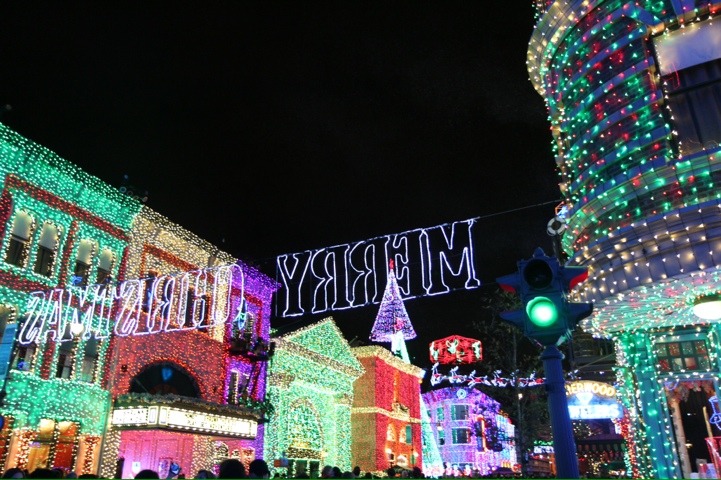 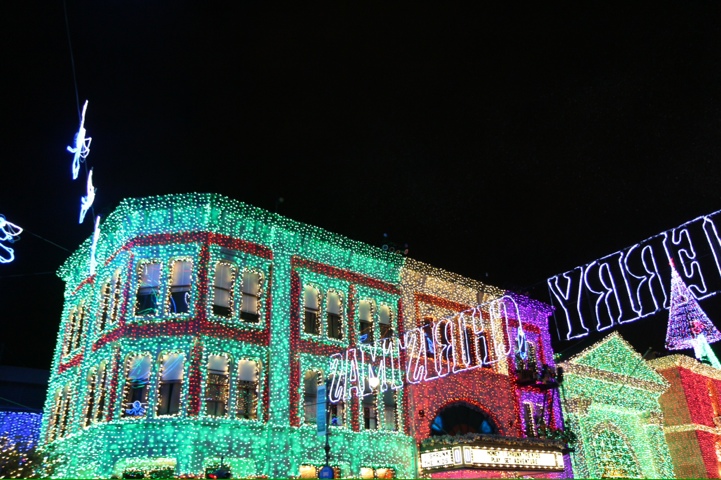 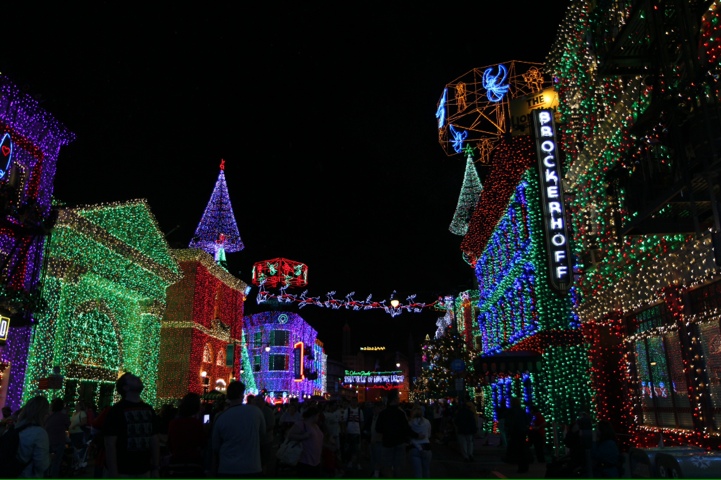 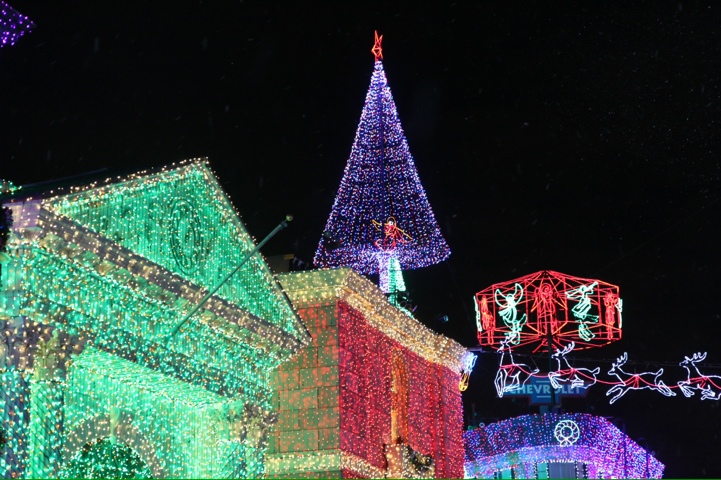 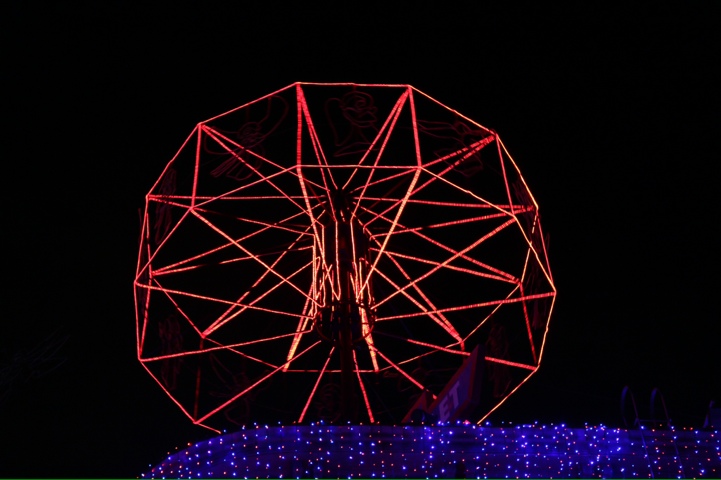 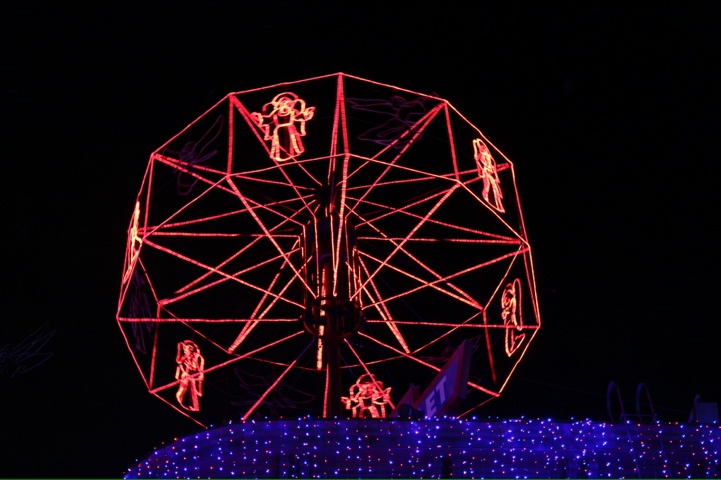 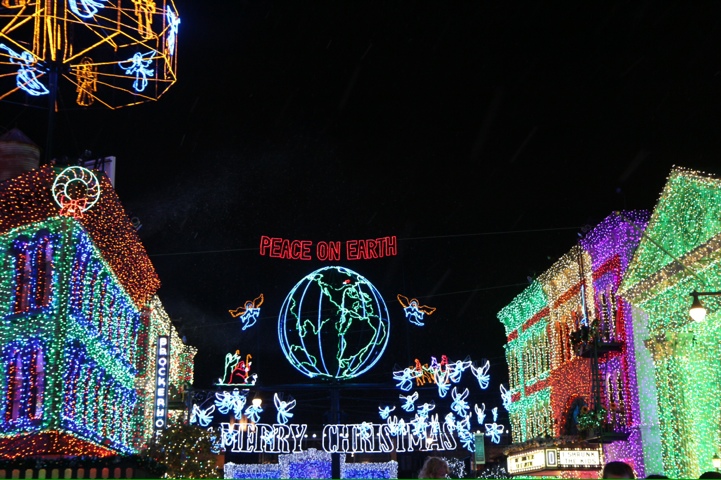 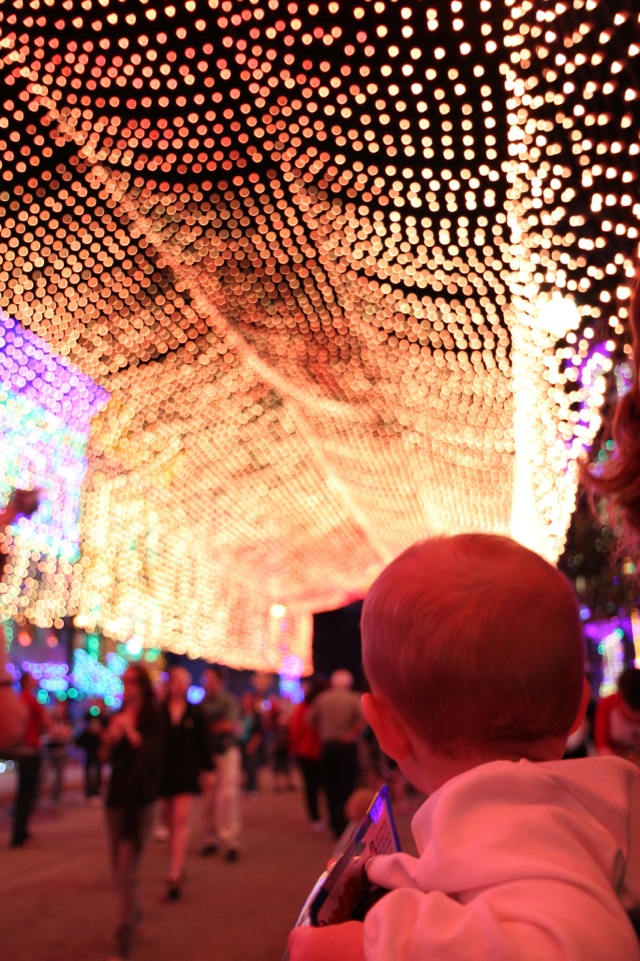 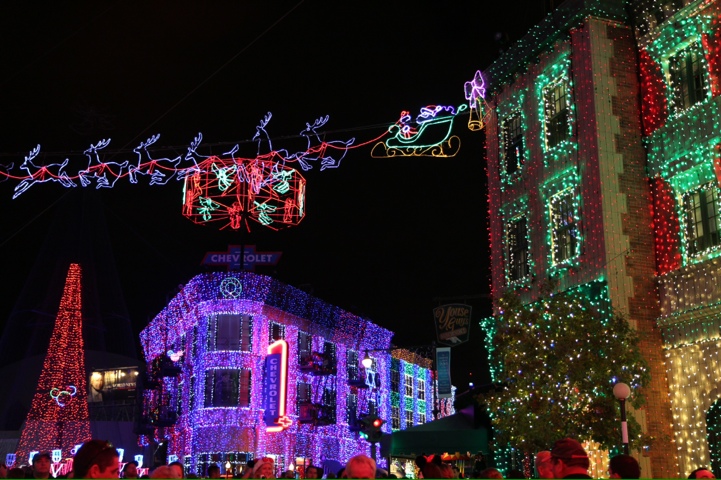 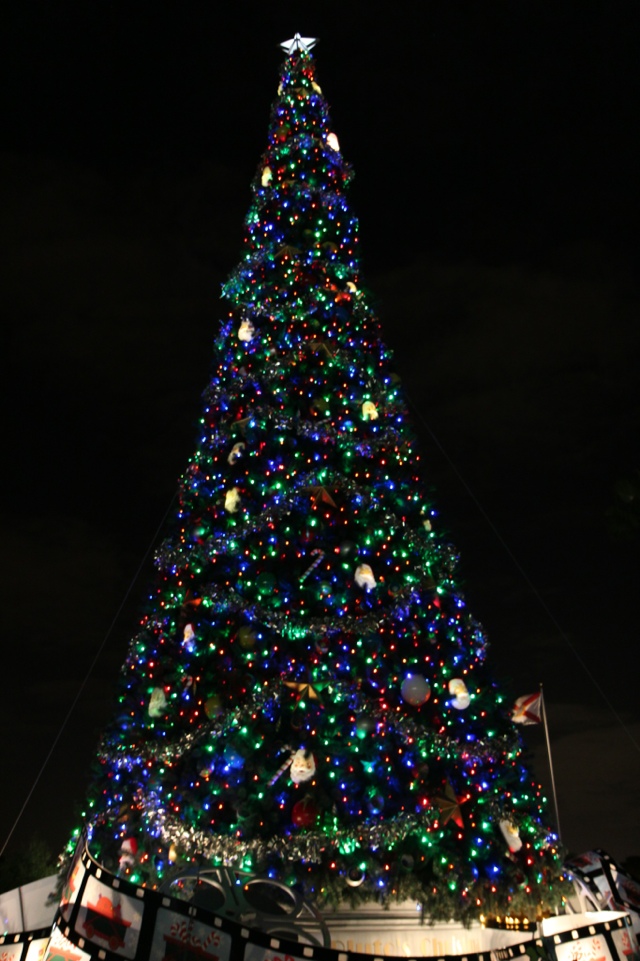 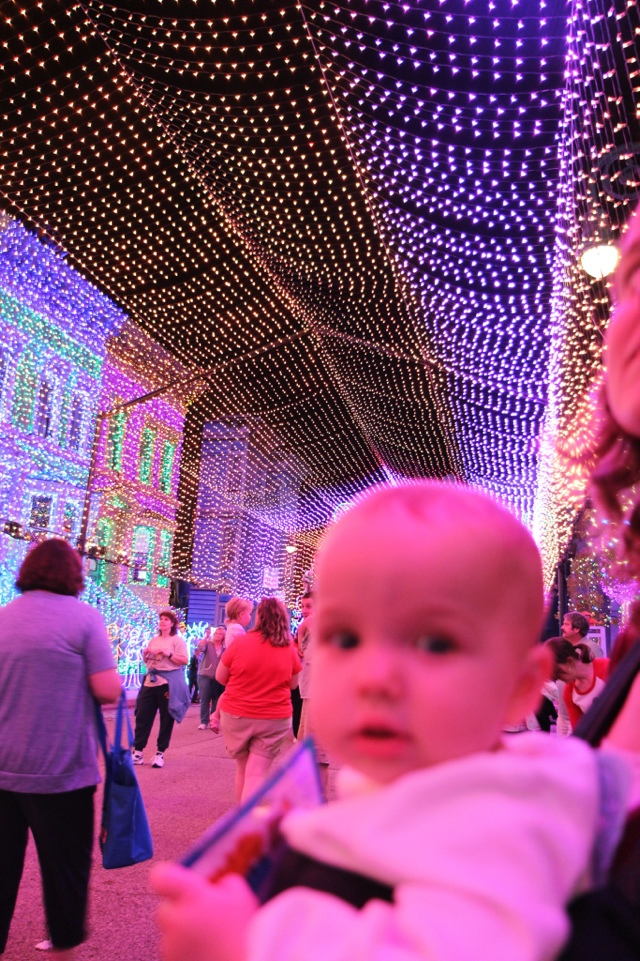