We all hit the sack pretty early last night, and Leah once again decided she couldn’t wait to spend more time with her parents, so she and I wandered out before 7am. We started by taking the elevator up to the 15th floor of Bay Lake Tower and taking in the pre-sunrise views of Magic Kingdom, the Contemporary, and Bay Lake. We then headed down to the fifth floor to take the skybridge across to the Contemporary proper, so I could see out some breakfast. The Contempo Cafe wasn’t open yet, so Leah and wandered over to the bar outside Chef Mickey’s and hung out for a while.

Once Contempo opened, we ordered my breakfast on the touch screen (Mickey Waffle with Banana Caramel Syrup, turkey sausage, bacon) and got her some apple slices to chew into little pieces and then spit out – she’s like one of those mincing gizmos. Waffle good, bacon good, turkey sausage, um, well, there’s a reason that sausage is supposed to come from pigs and not turkeys, let’s just leave it at that. Even my caramel syrup couldn’t make that taste good. After I ate my breakfast and Leah finished decorating the carpet with minced apples, we headed back over to the BLT and went outside to visit the pool area. It seemed like a pretty cool pool area, great slide, and a large padded splash area for kids and babies, with fountains and other spraying thingies. We also walked the jogging path around the hotel and then headed back up to wake up the other two.

Aly took her time getting going while Leah napped (she was clearly worn out) and Rachel and I packed up. We checked out, loaded the car, and then walked over to MK around 10:00, an hour after park opening. It was still pretty empty at that point, so Rachel and Aly hit Astro Orbiter for one last ride while I took Leah for her first ride on Winnie the Pooh. She spent most of the ride yakking at Pooh, loved the trippy Heffalump and Woozle room, but was not such a big fan of the rain rain rain room, probably because of the dark (I’m sure she thought to herself, “this is just like that damn Living With The Land he made me go on the other night!”), but she enjoyed the ride overall.

We then met back up with the rest of the gang and took Leah on it’s a small world again, after I heard that she had loved it the night before. Indeed she did – she spent the whole ride standing, pointing, clapping, yelling, and doing that twittering laugh of hers. It was fun to see, wish I could have videotaped the whole thing and kept her that way forever. We were down to just a bit of time left before we needed to head to the airport, so we let Aly choose two last rides. She picked Pooh, so we used our fast passes and rode that again, this time as a family, and Leah seemed to dig the whole thing this time, and Aly certainly did.

Aly chose Buzz Lightyear’s Space Ranger Spin for her final ride, and asked me to ride with her, so we hopped in line and both got decent scores for our age groups – she was a Ranger 1st Class, and I made Galactic Commando. As we headed back towards Main Street USA, I reminded Aly that she needed to give away the pink Mickey head balloon-inside-a-balloon that we had bought for her the night before (yes, I know). She took her time, and picked out a girl about her age who was dressed in a Christmas tree shirt with her Grandma who was wearing the same shirt. Aly hopped out of the stroller and took the balloon to the girl, asking if she’d like it, while I asked Grandma if it was okay for the girl to have a balloon. She looked at me like I had asked her Granddaughter to the prom, so I explained that we were heading to the airport and couldn’t take the balloon with us, which caused her to relent and allow the balloon transfer. The little girl was excited and she had a little brother who also seemed excited, so that worked out well, and Aly handled it with surprising grace.

We headed back to the car in the BLT parking lot, drove to MCO, and got to our gate just as Leah was loudly informing the entire concourse that she was ready for a nap. Off to sleep she went, waking up shortly before takeoff, and then being a bit rambunctious during the flight, probably because she was bored. Aly was great though, and she got to hang out in the cockpit again after this flight for probably 10 minutes, while we hung out in our seats and waited for her to finish her post-flight checklist. Suddenly I hear “Hi Daddy” over the plane’s PA system, and the people on the plane laughed while I said “Hi Aly” back to her.

As I walked into the open air in the parking deck at GRR to get the car, the thought occurred to me that I was like an astronaut returning to Earth from an extended stay in space, and I was going to need some acclimatization time, especially with a wind chill below 20 degrees. Does the state of Michigan offer psychological counseling to deal with the effects of extended stays in Florida with returns during Winter? They should. Our drive home was uneventful, until we pulled into the driveway and saw that the USPS had delivered a bunch of packages with our held mail today (except they only brought packages and 2 bills/3 Xmas cards, uh, that’s not a week’s worth of mail). Three packages in the mailbox, one on the steps, and two stacked up in the middle of the driveway, with the bottom one frozen to the driveway. There were tire marks right up to that spot, so I think they pulled those out, stacked them up, and then forgot to move them before leaving. Oh well, it was just clothing, and it was in plastic, so no harm, though I do still have half a shipping label stuck to my driveway.

We’re halfway unpacked and trying to get organized before the big double date tomorrow for the GFS annual meeting – sorry Grandpa if the kids don’t behave very well tomorrow. 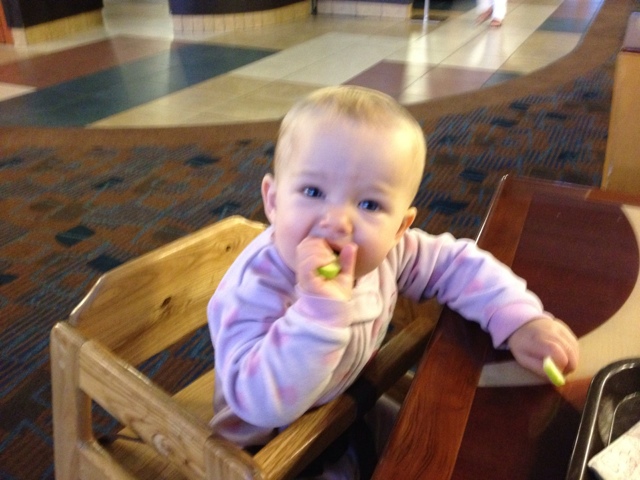 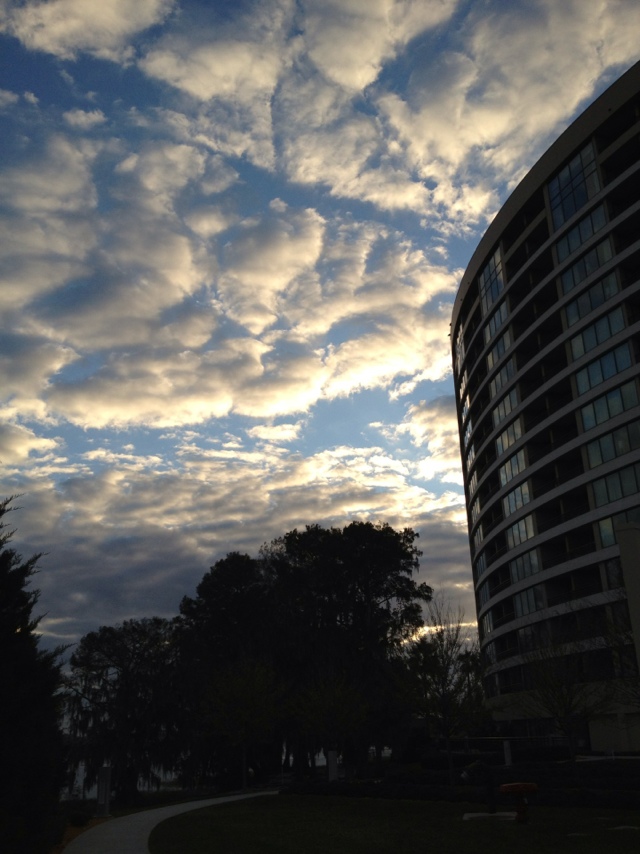 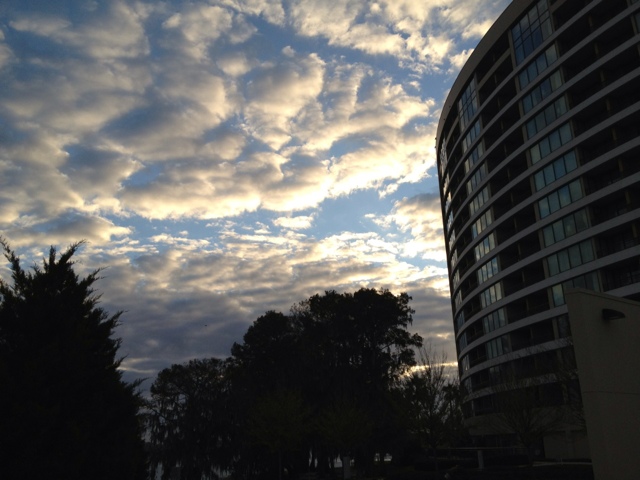 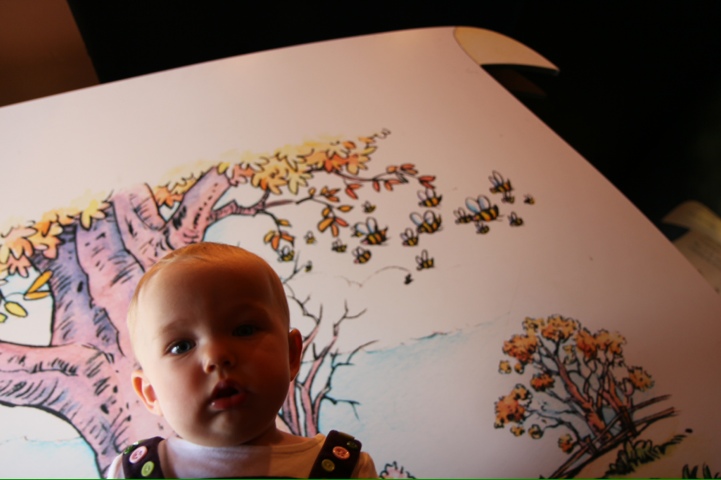 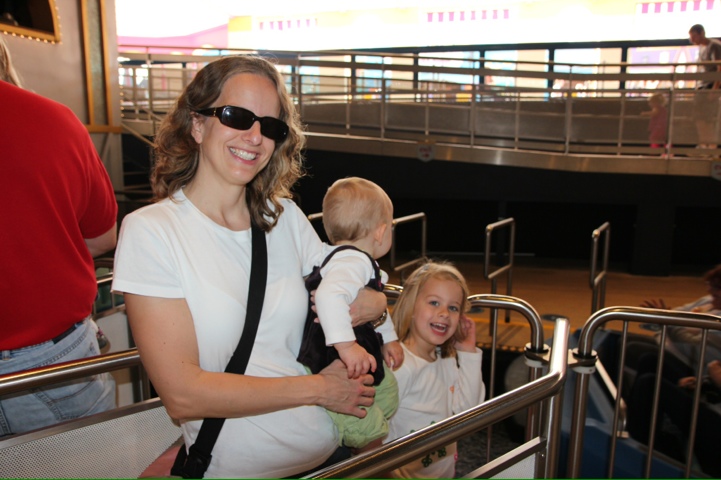 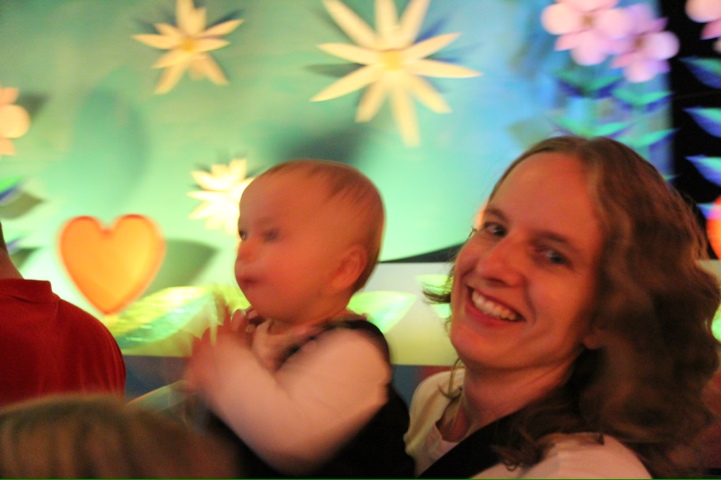 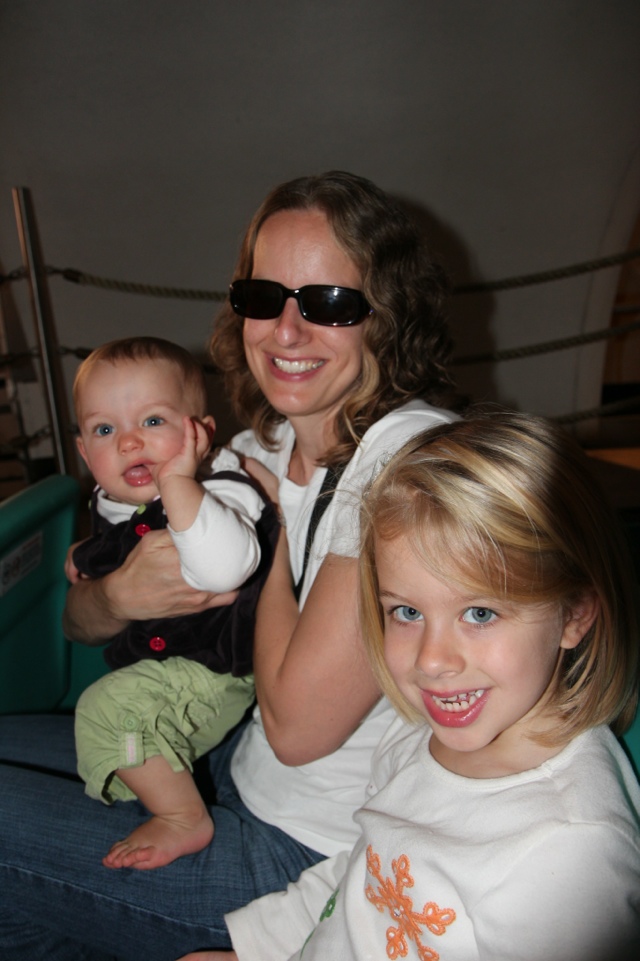 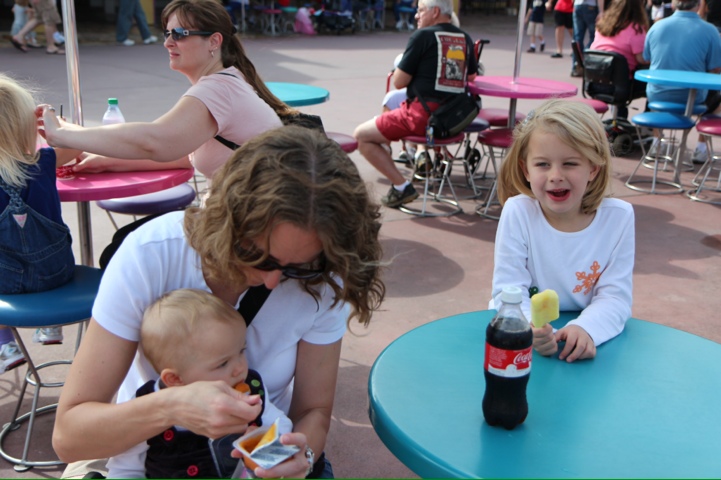 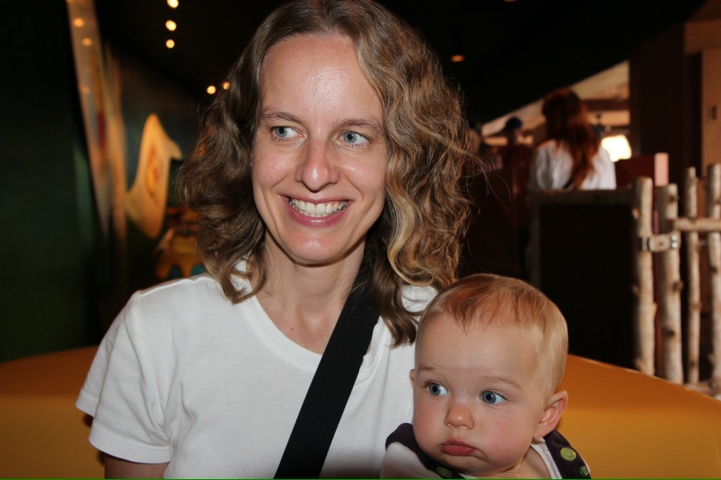 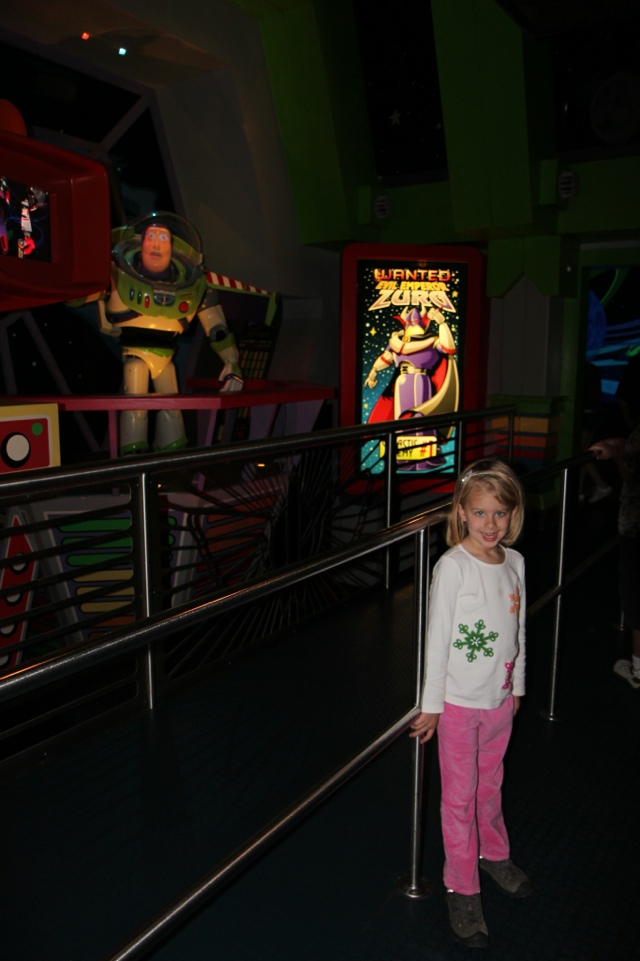 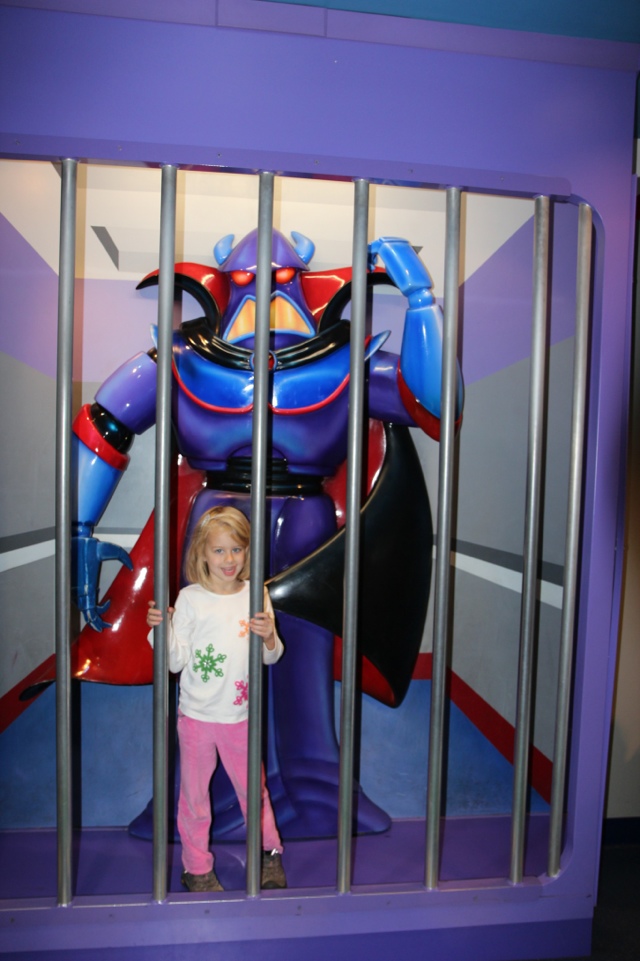 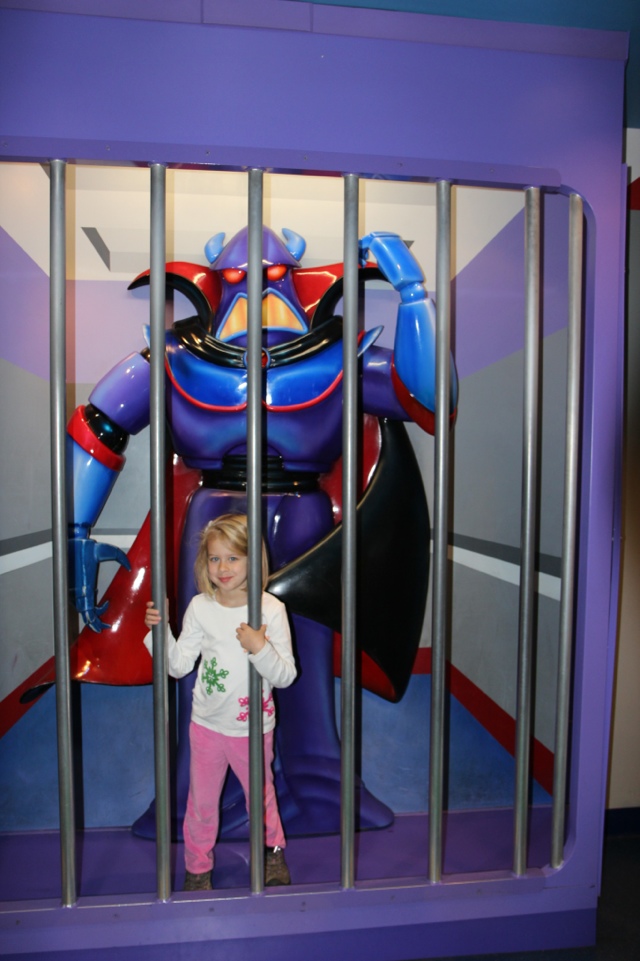 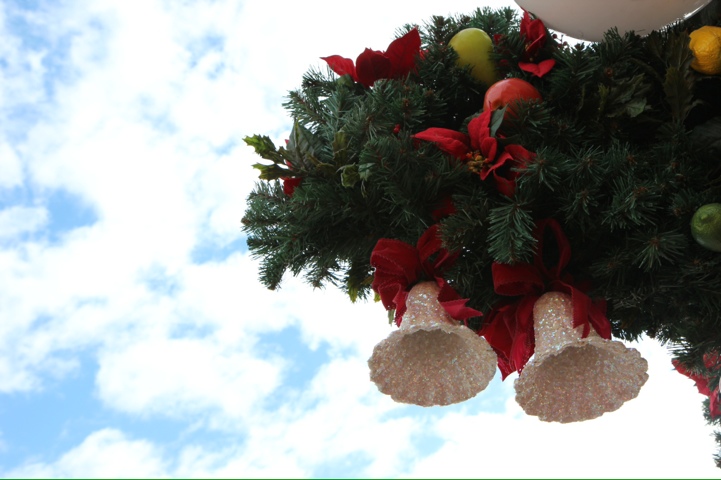 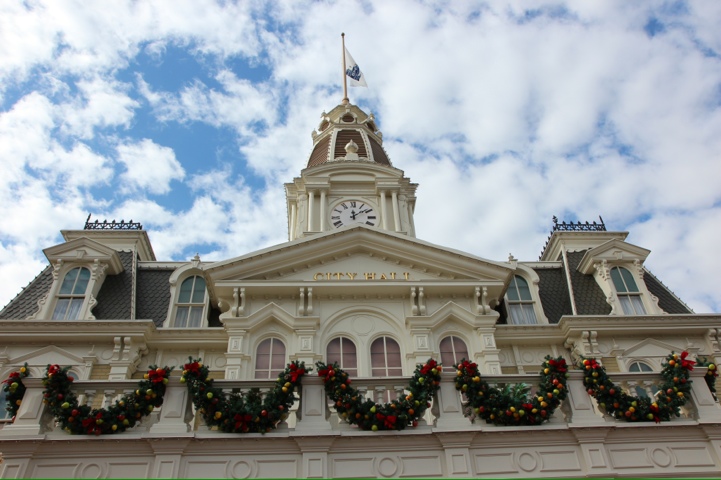 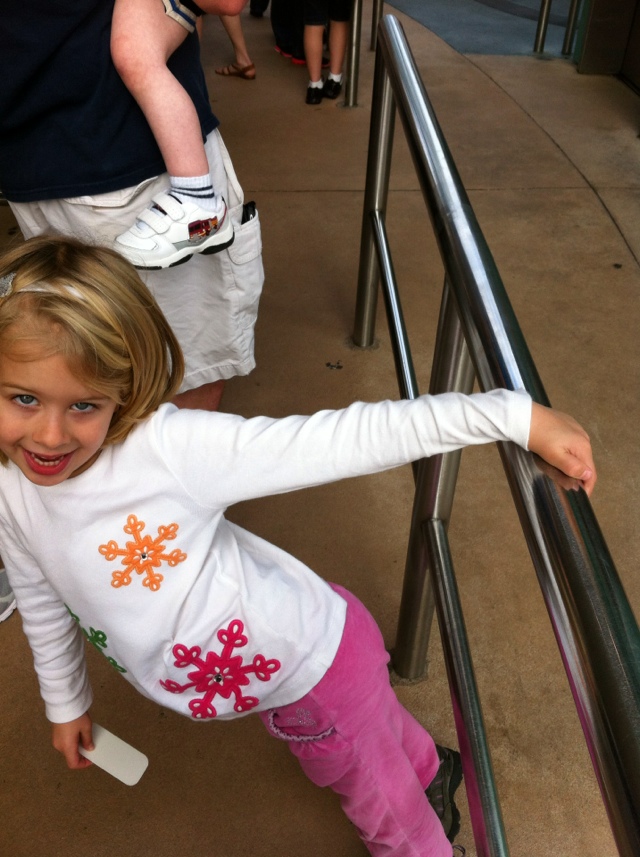 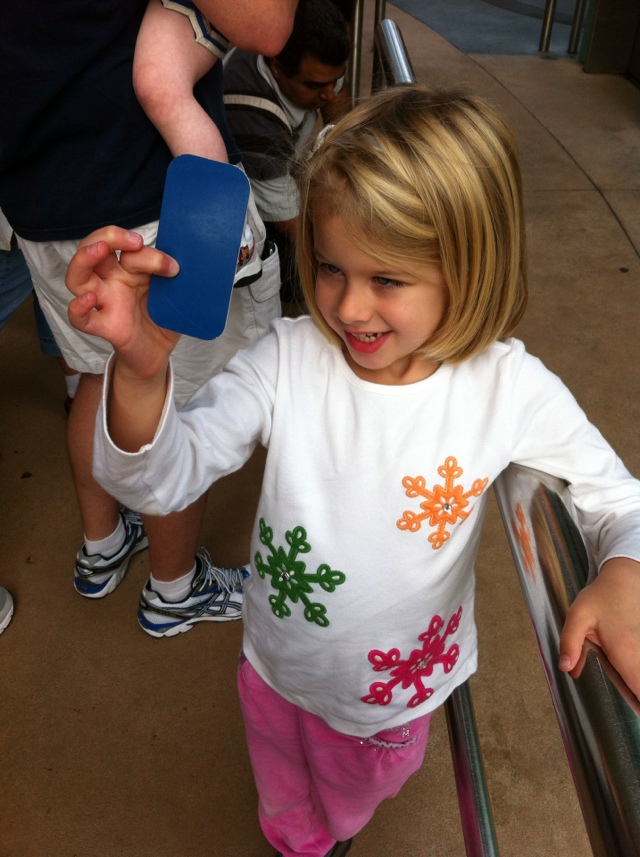 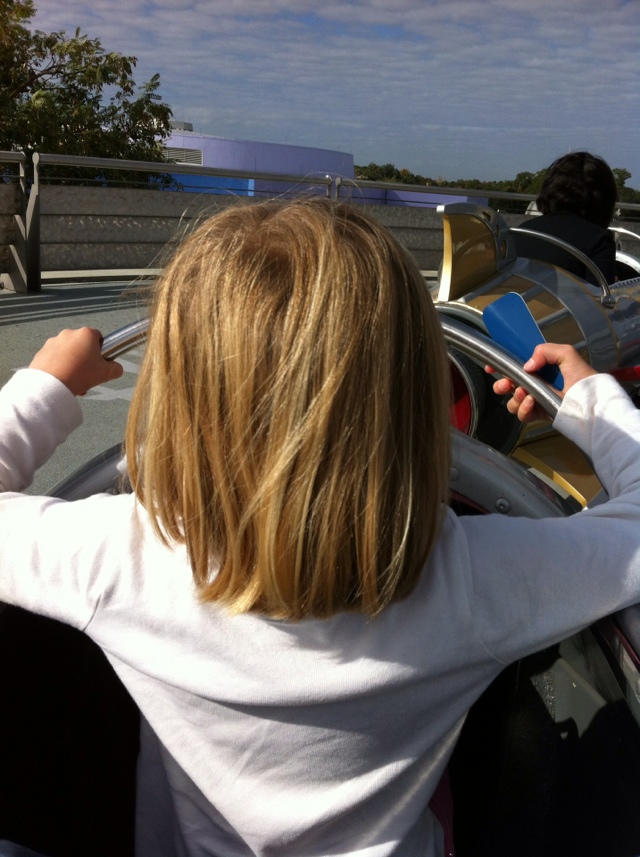 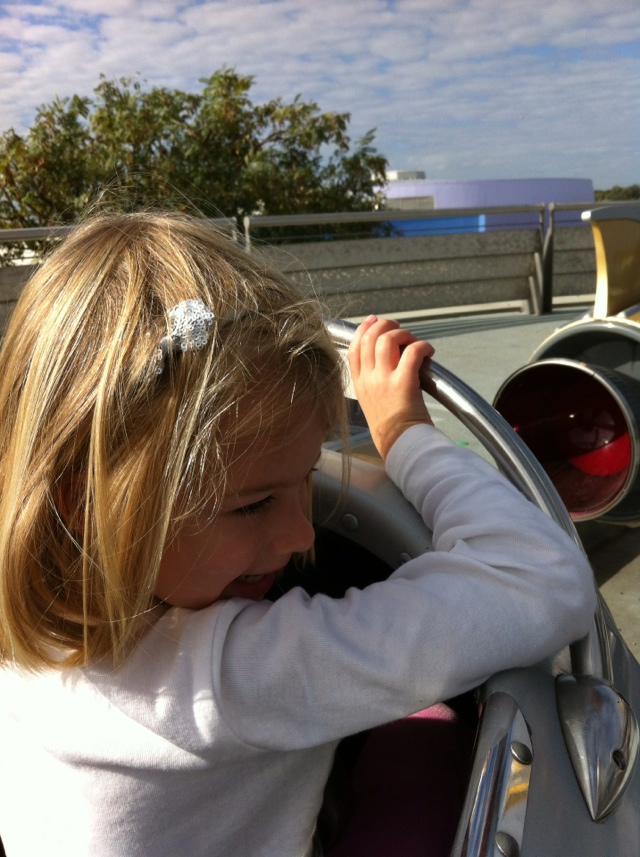