After sitting in the front row of the first balcony the last two years, we moved down into orchestra this year to get a bit closer to the action. Though the place was full, the people directly in front of us and directly to one side of us didn’t return after intermission, so we had a great view for the second set (and it was pretty good for the first set too). The videos were all new for this year, and they mixed up the track selections quite a bit from previous years as well, including a true surprise; they played one of my favorite tracks, The Final Cut, which has a love/hate thing going with Pink Floyd fans.

I also brought my new Fuji X100T camera, which I’ve only had a few days. It was my first time bringing a camera to a show, so I mostly followed these tips on how to photograph a concert and it worked out great. Bringing a fairly wide lens and being some distance from the stage put a lot of bald heads into my photos, but I fixed that in Lightroom by using a gradient filter to drop down the exposure, highlights, shadows, and clarity. This took care of most of the cell phone screens.

Rachel and I have laughed each year at this show, because we break the age curve – Pink Floyd fans aren’t getting any younger. And here’s the proof: 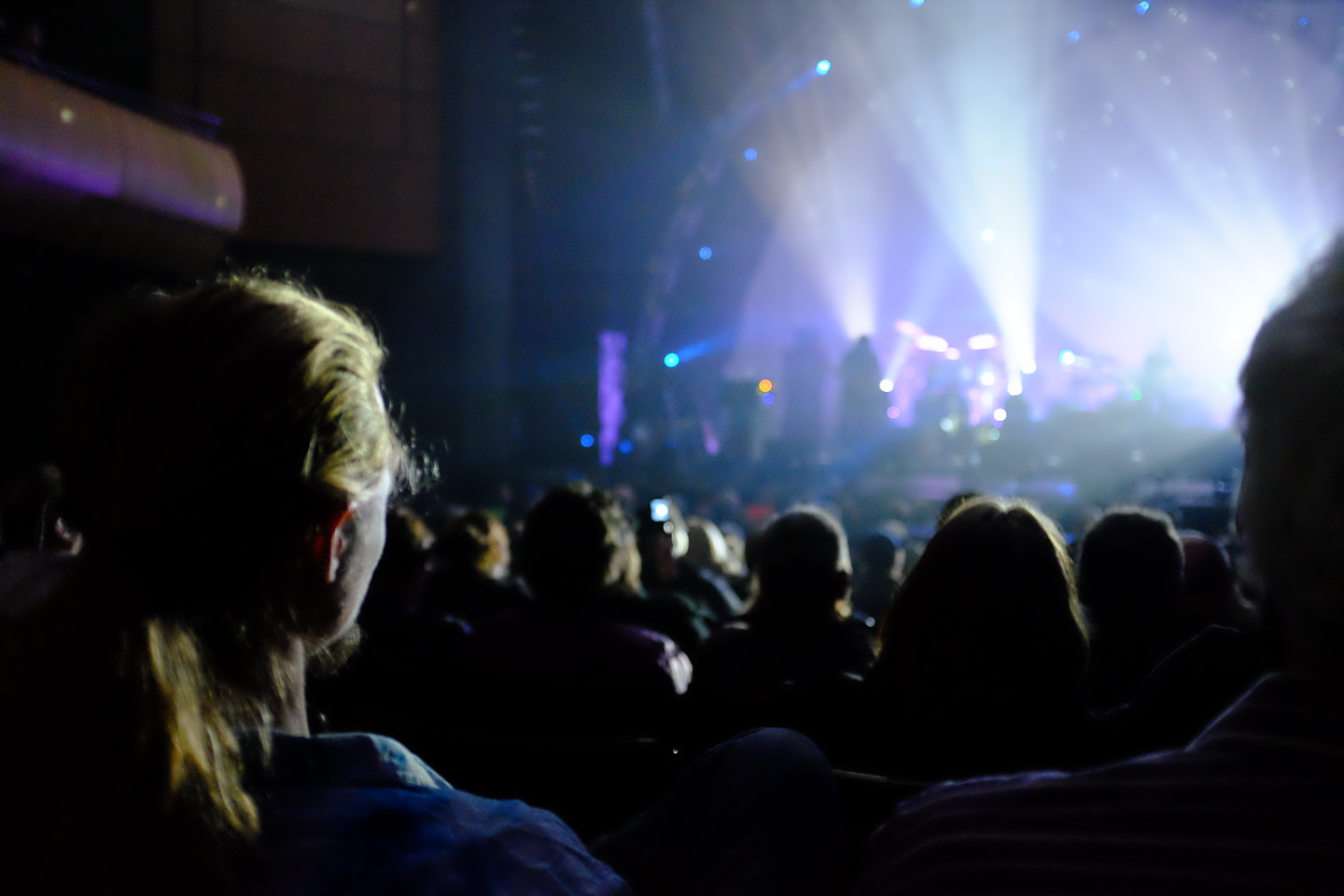 Yep, that’s a guy videotaping the show with a flip phone.

Now To The Show 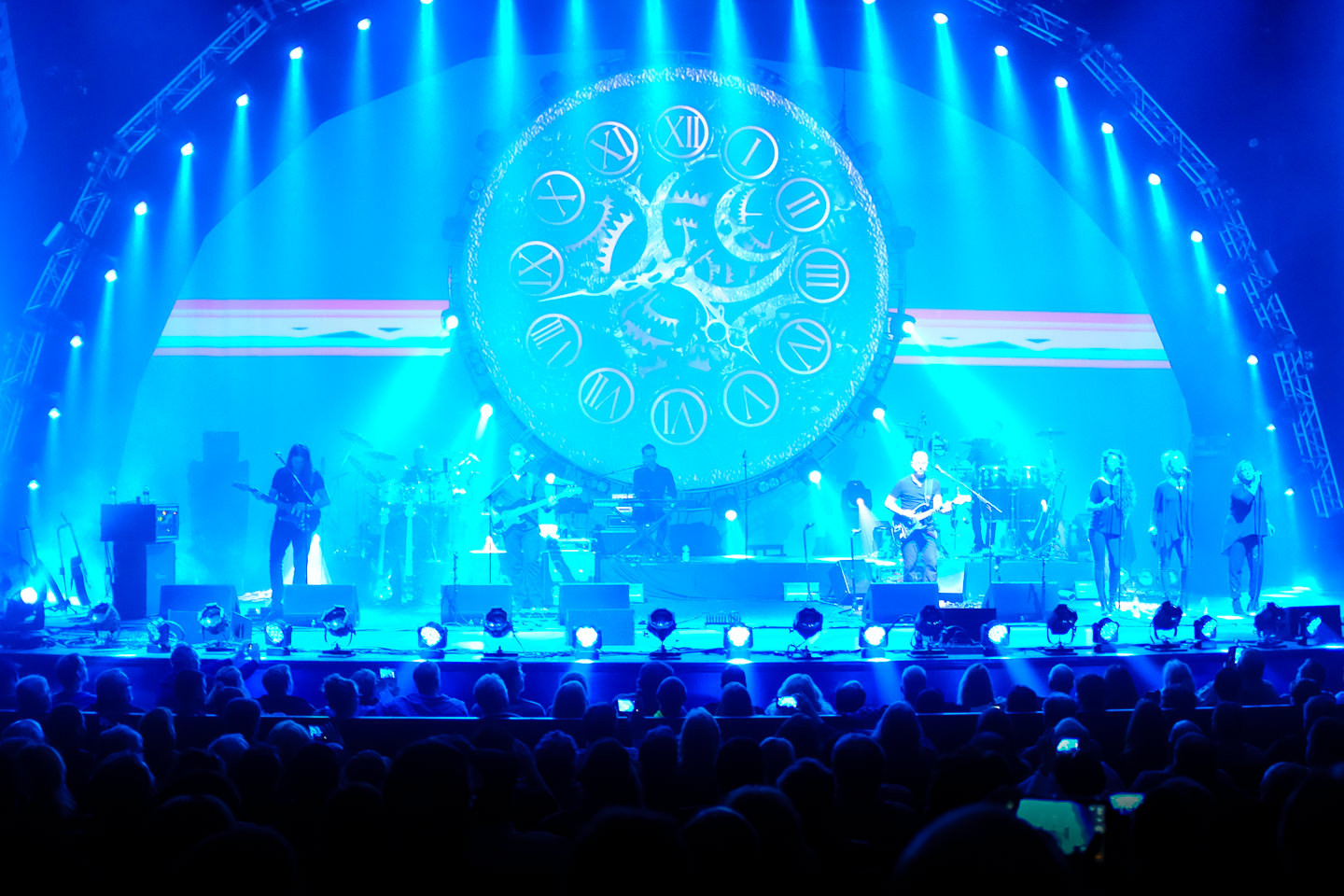 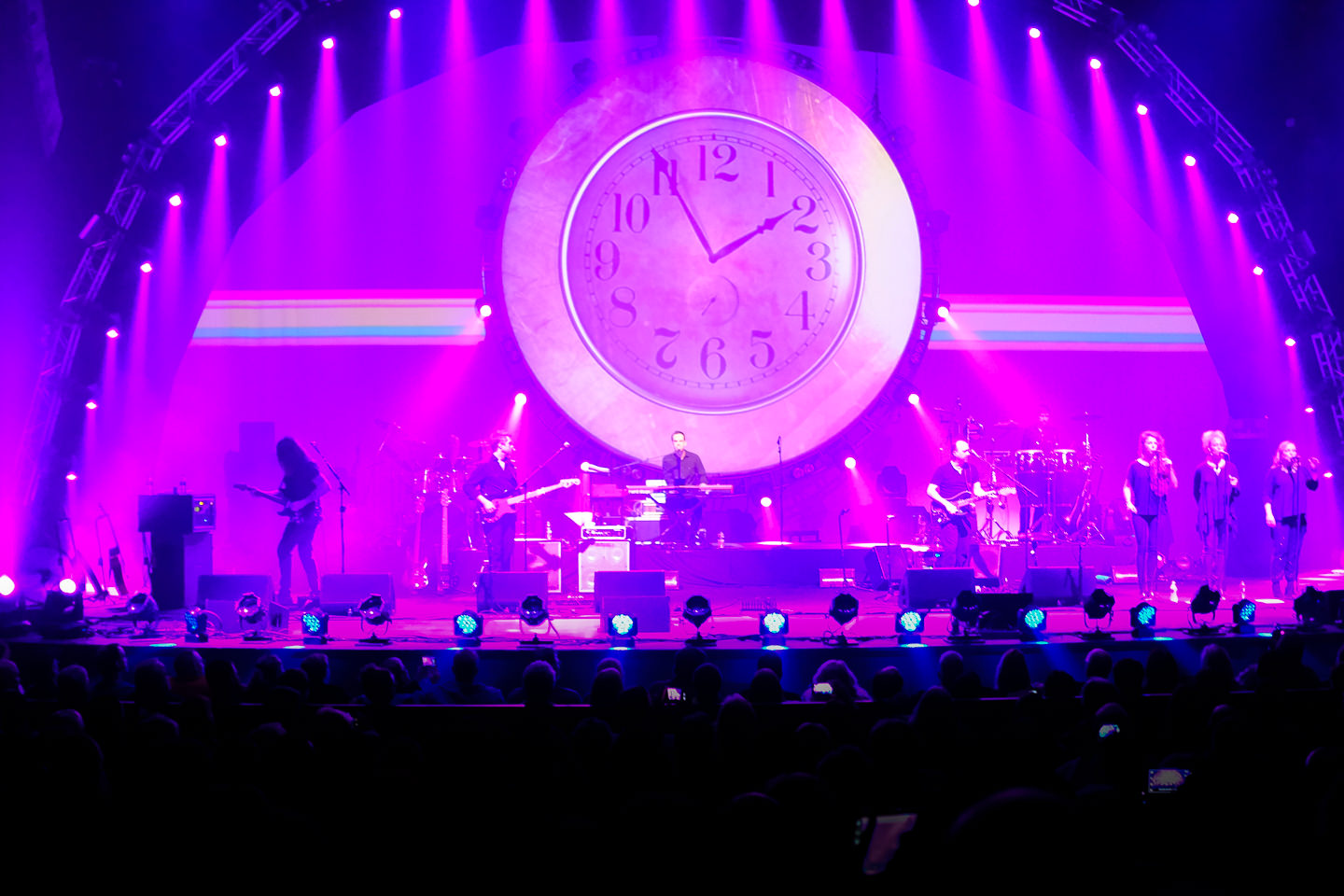 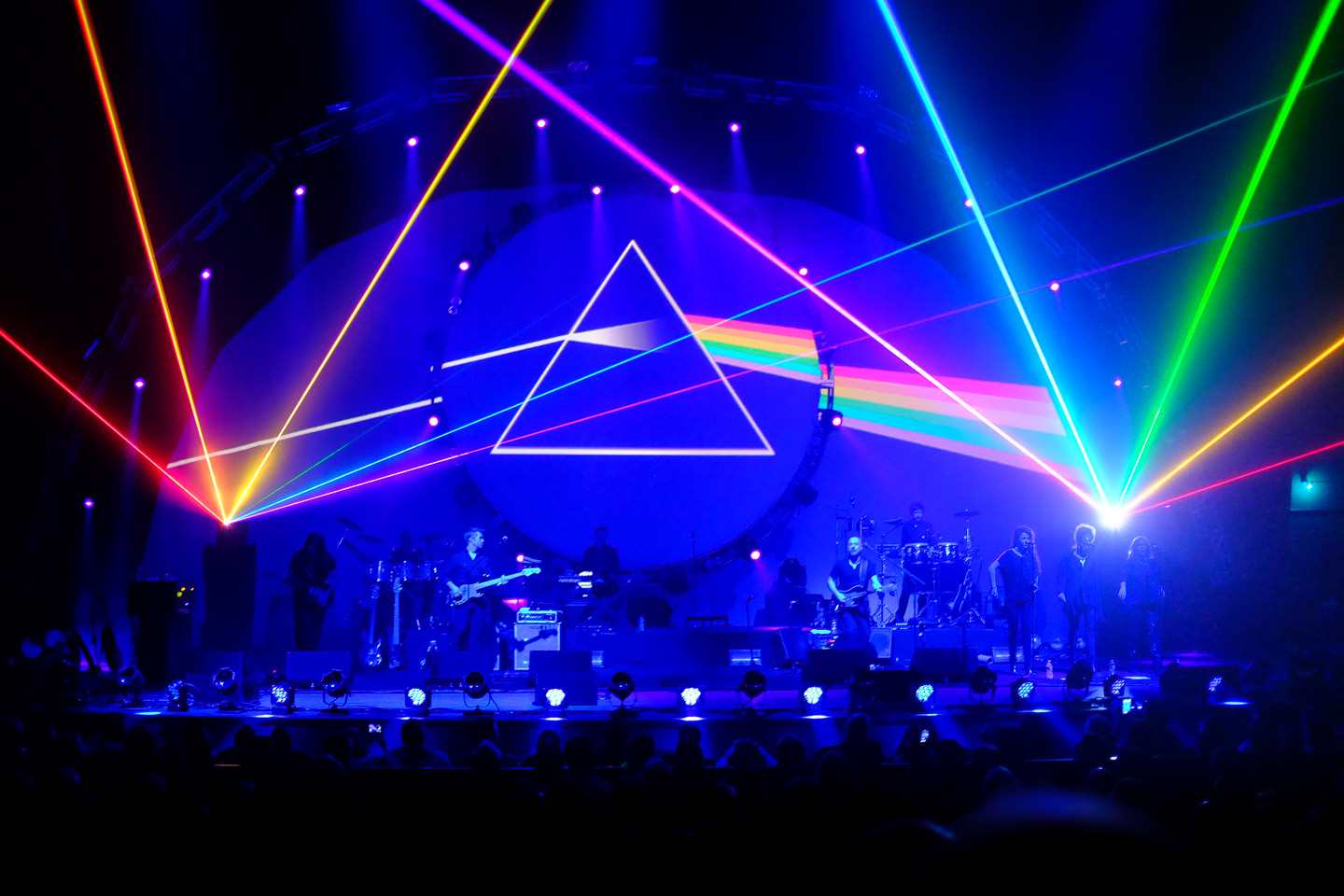 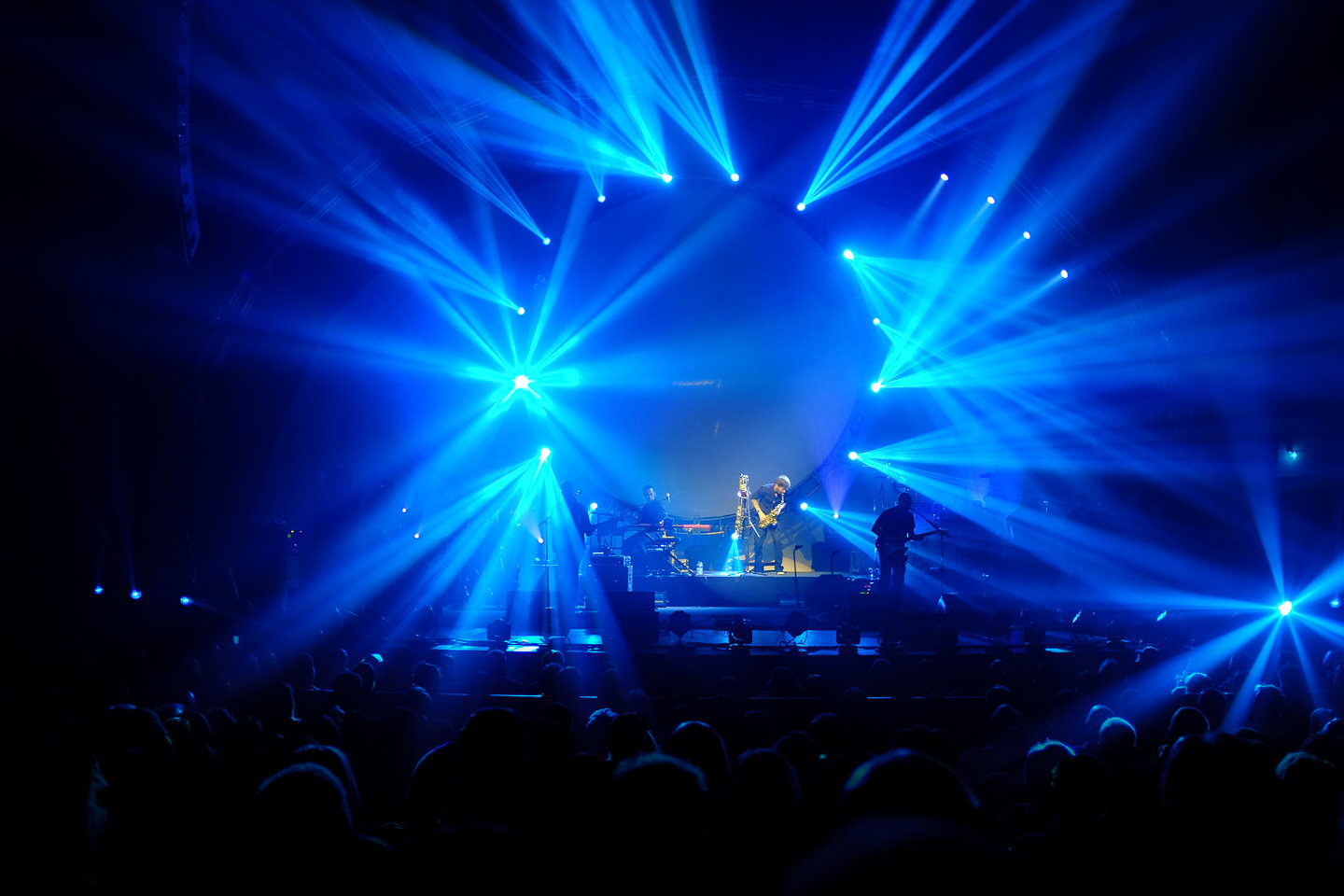 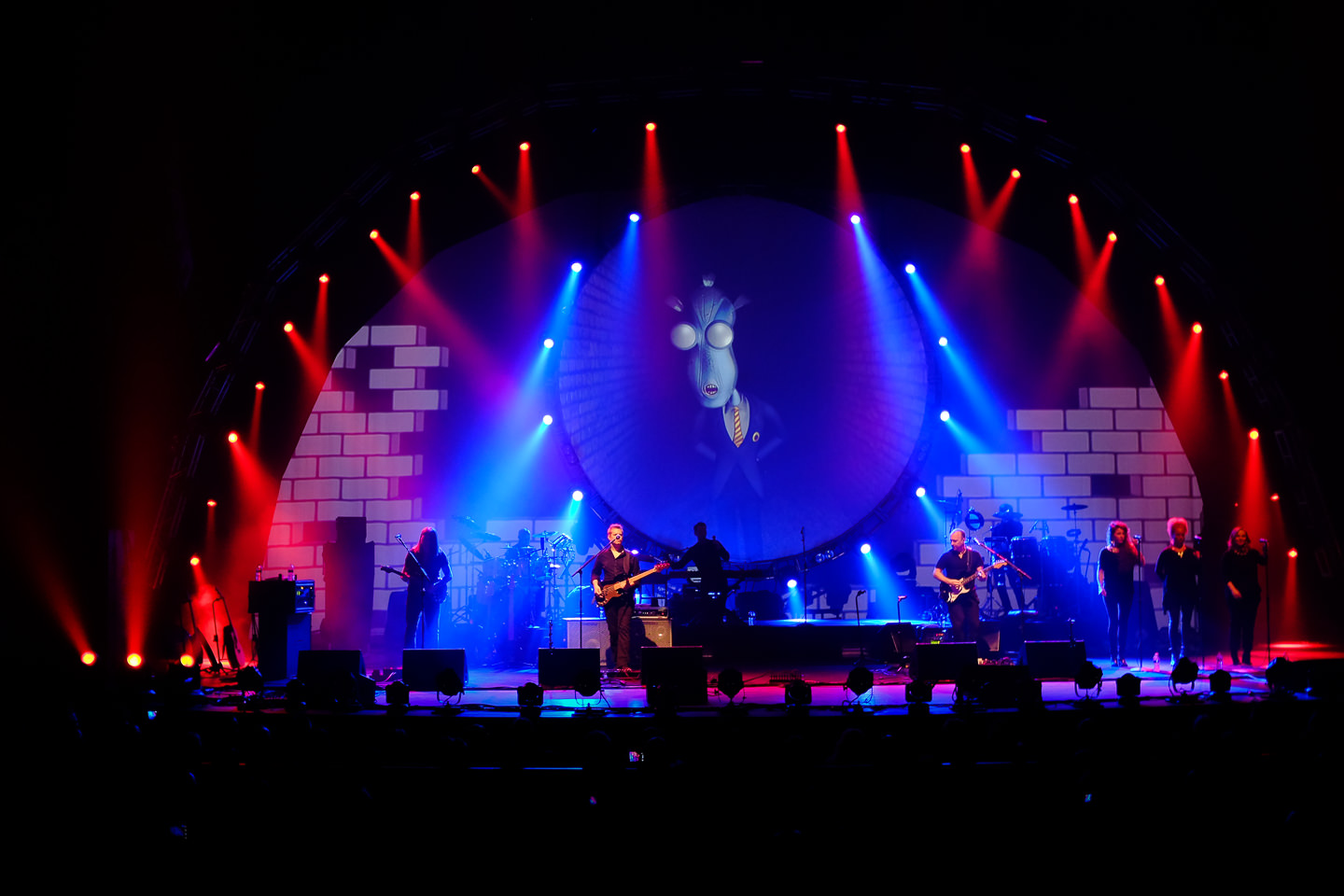 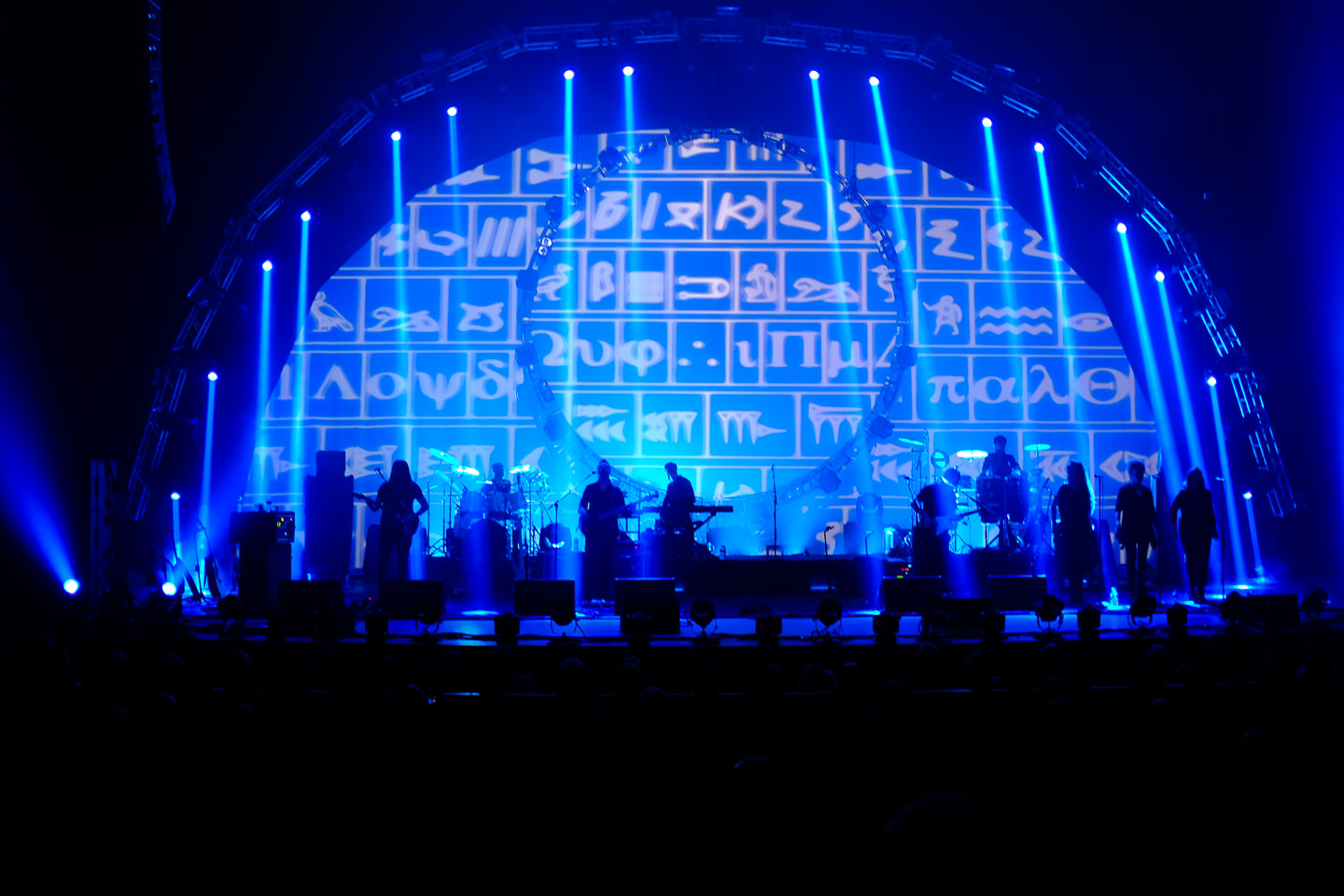 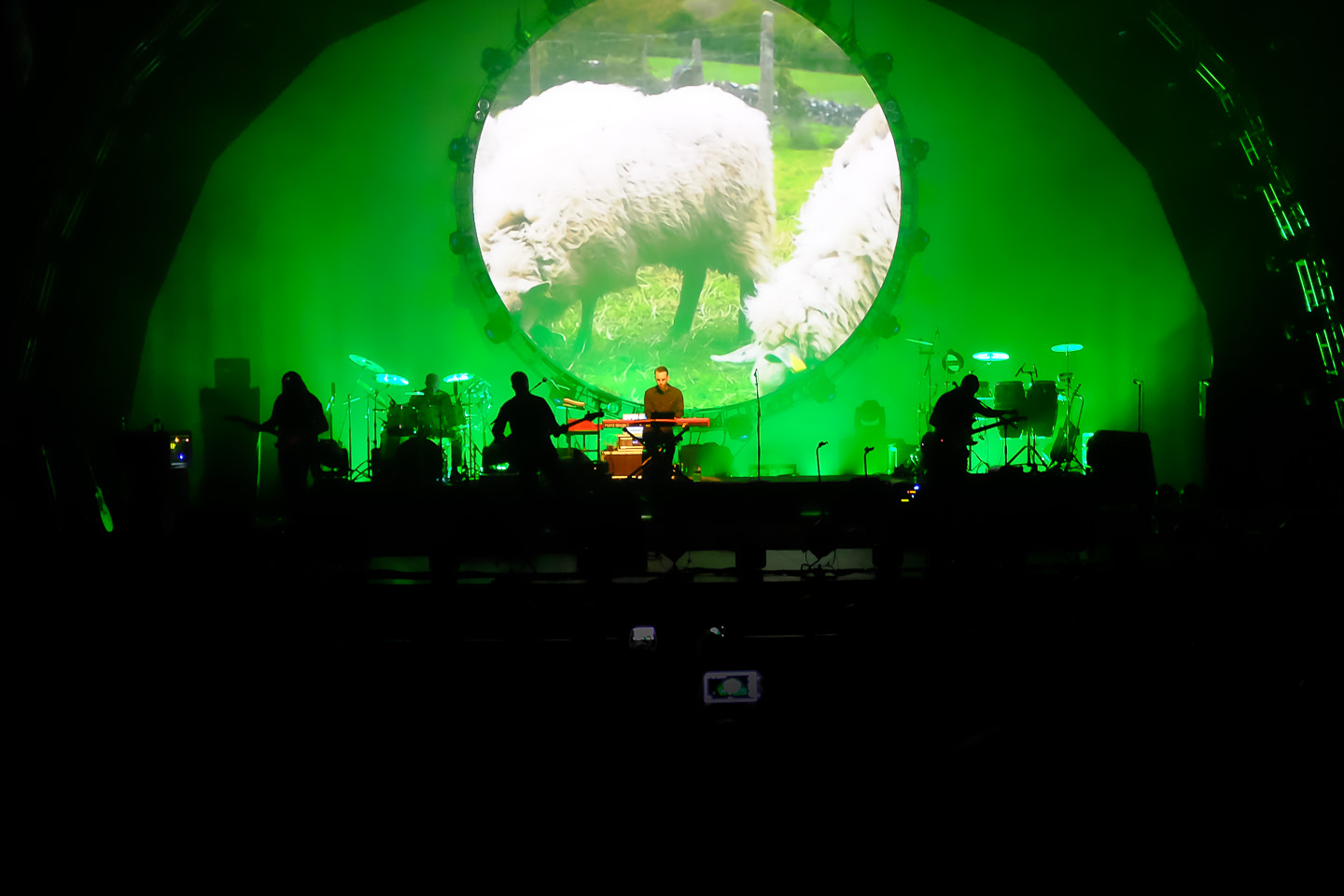 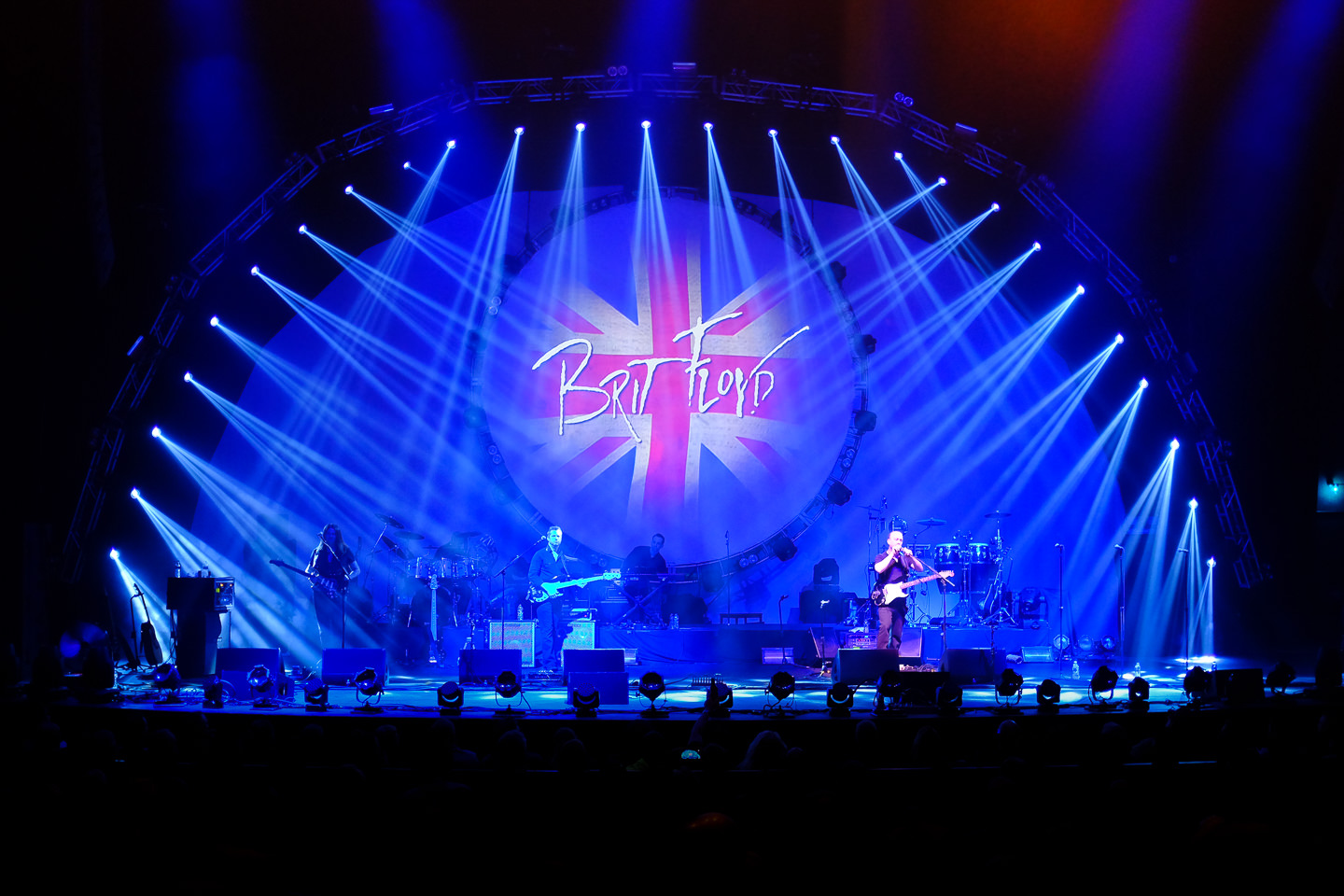 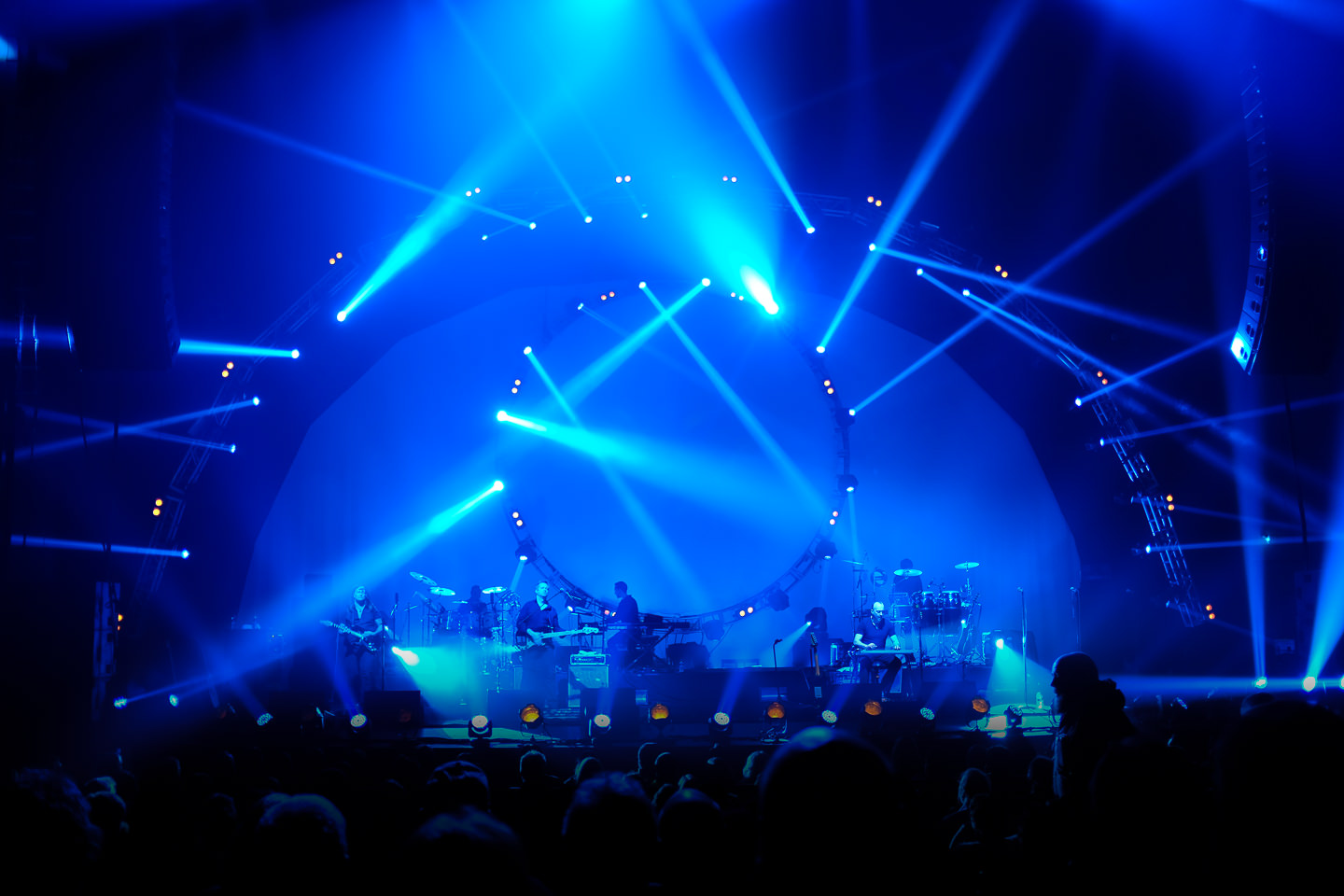 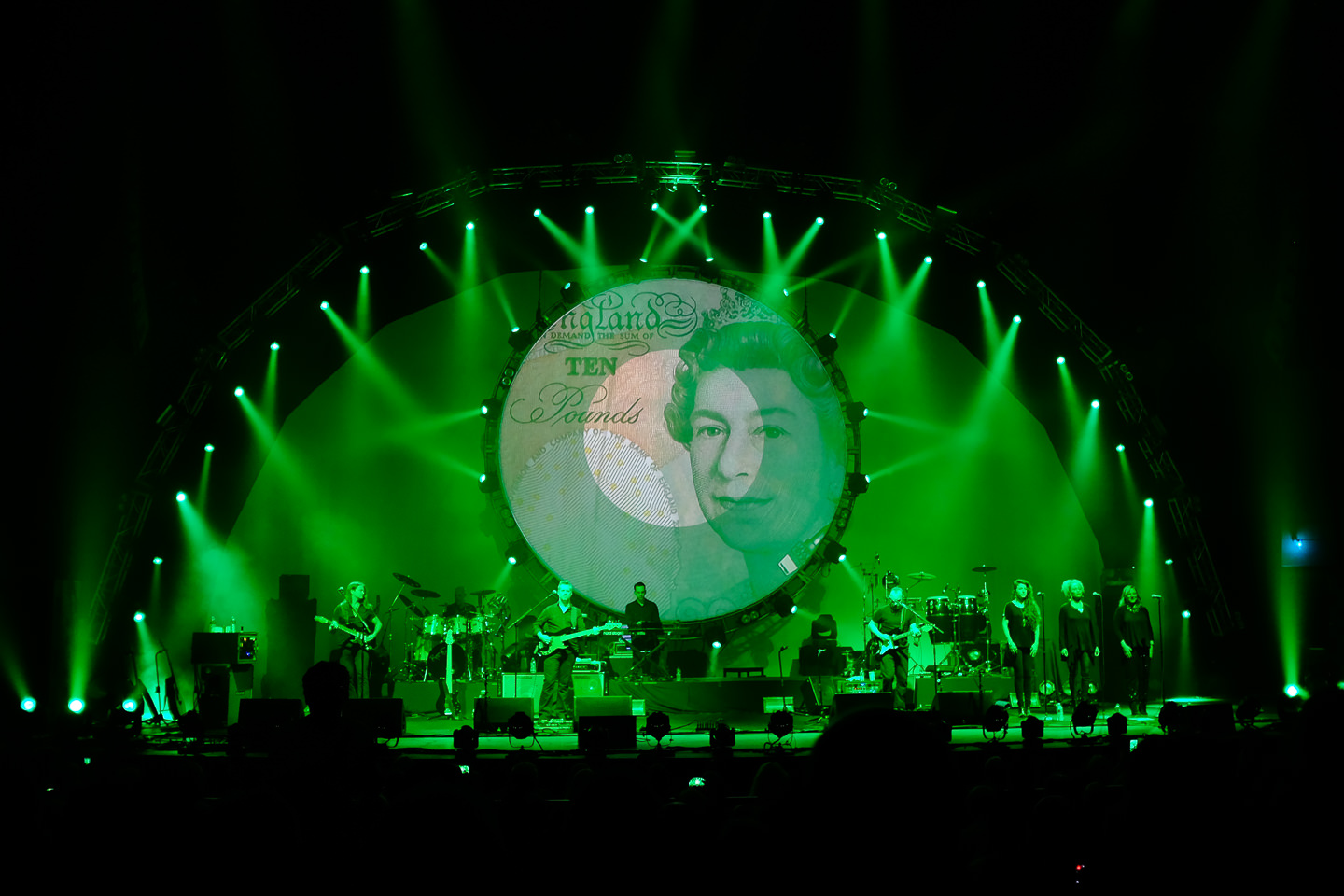 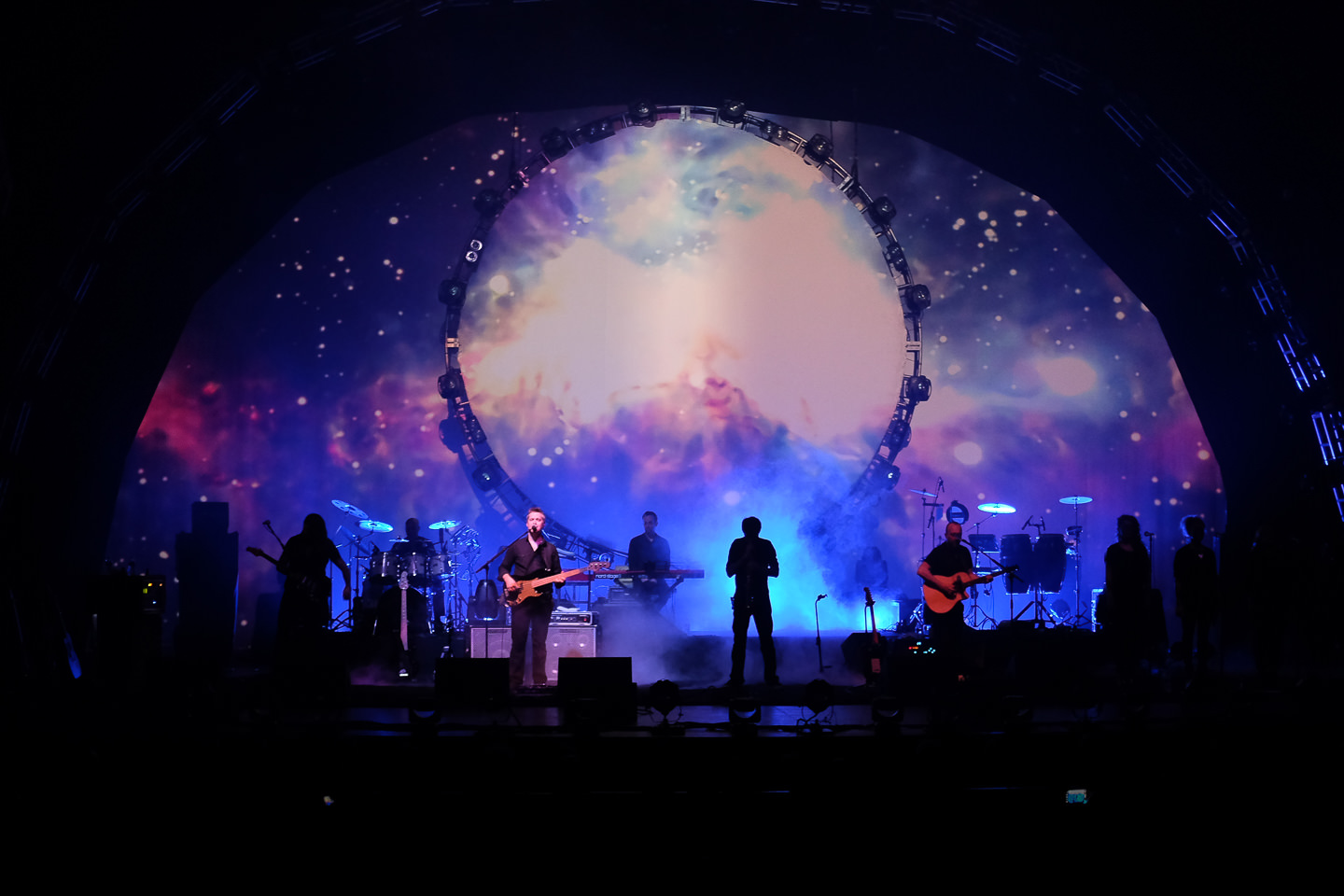 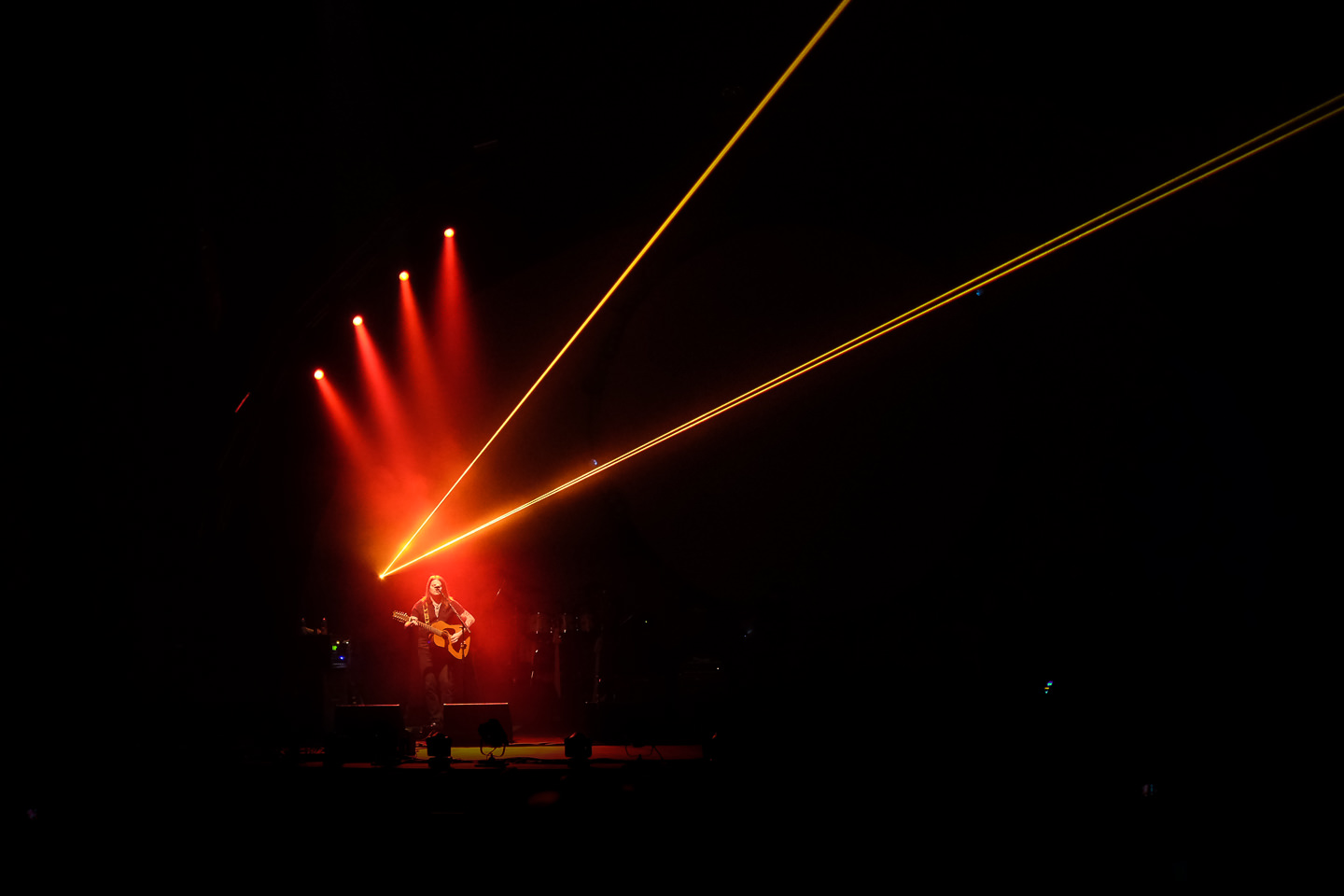 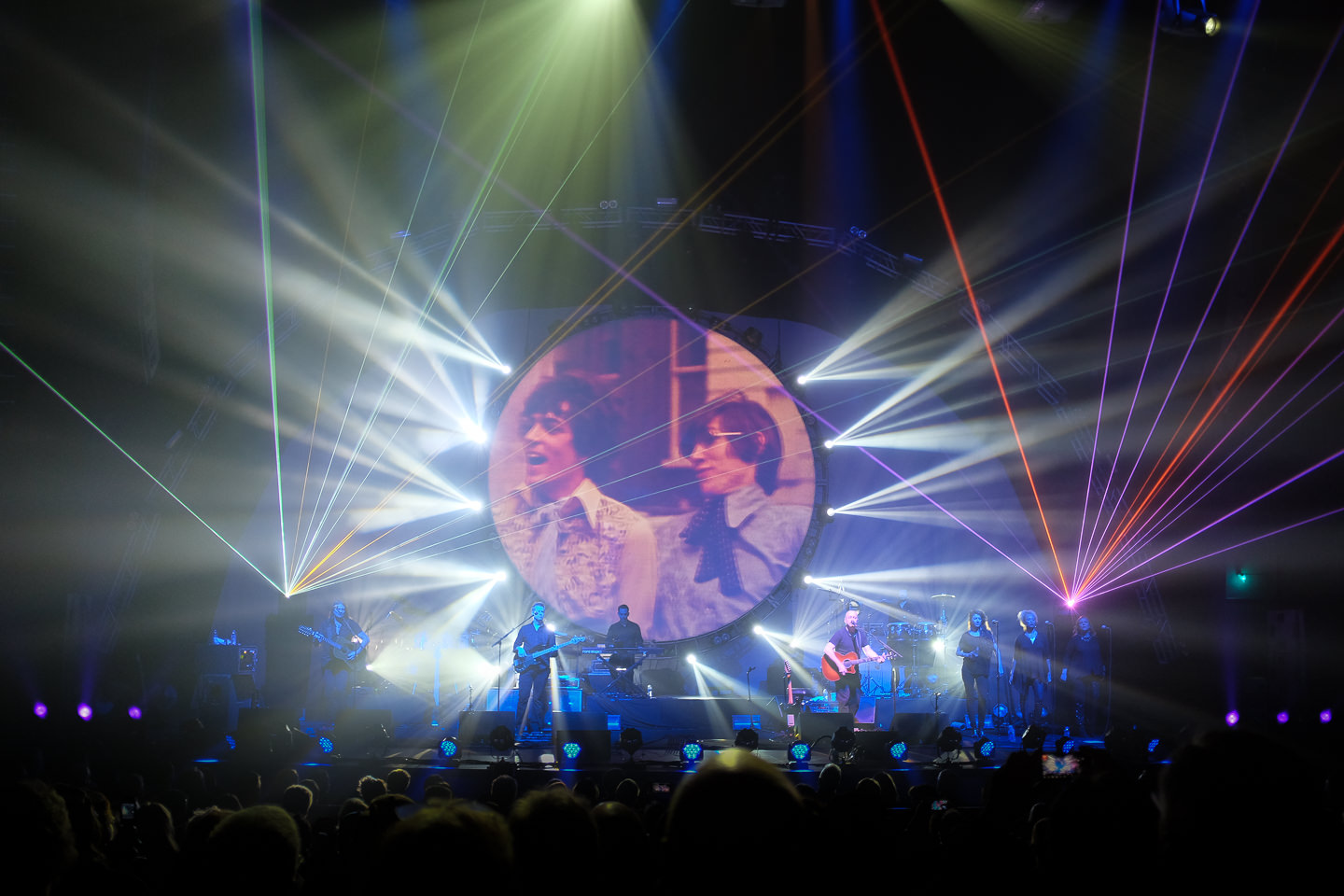 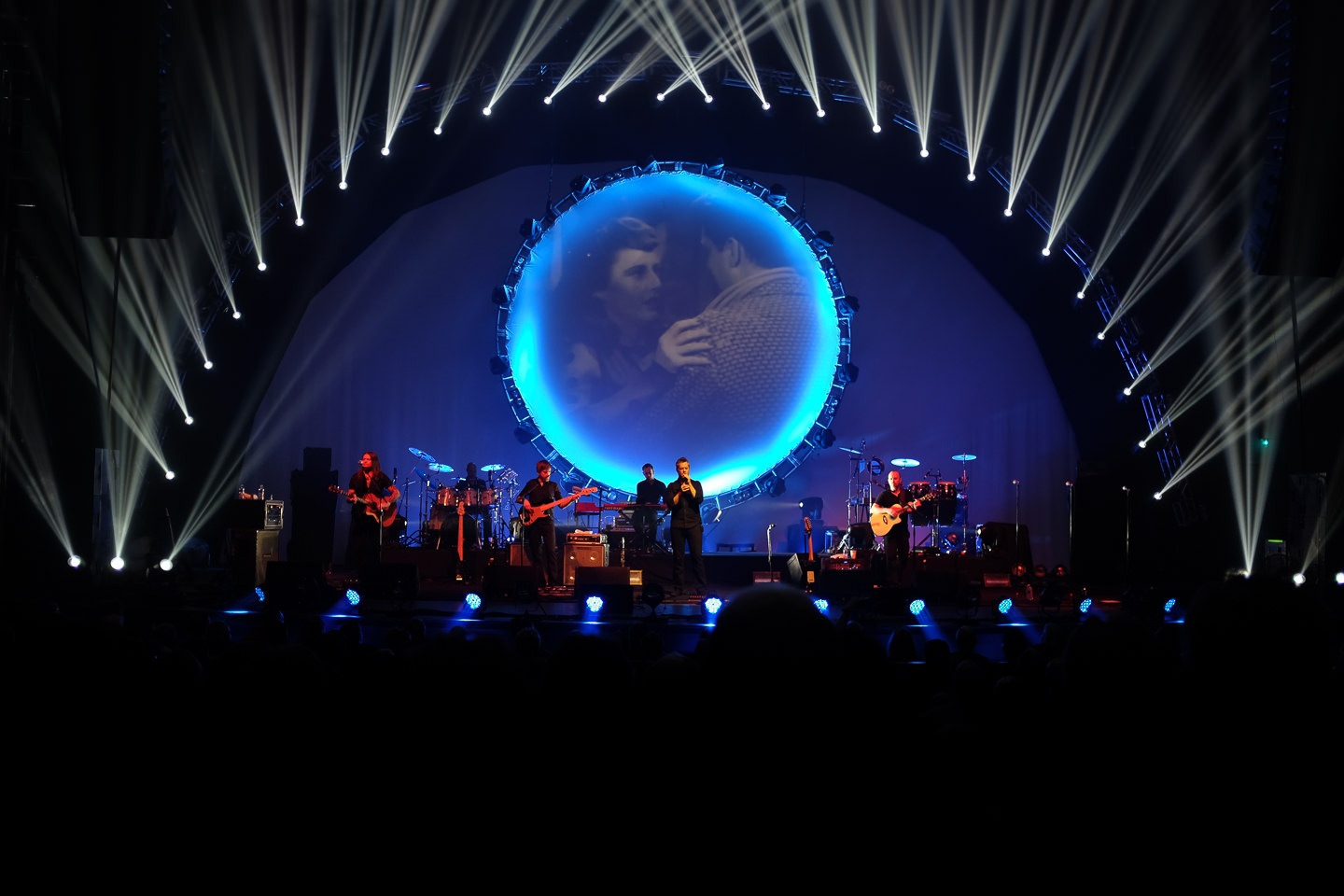 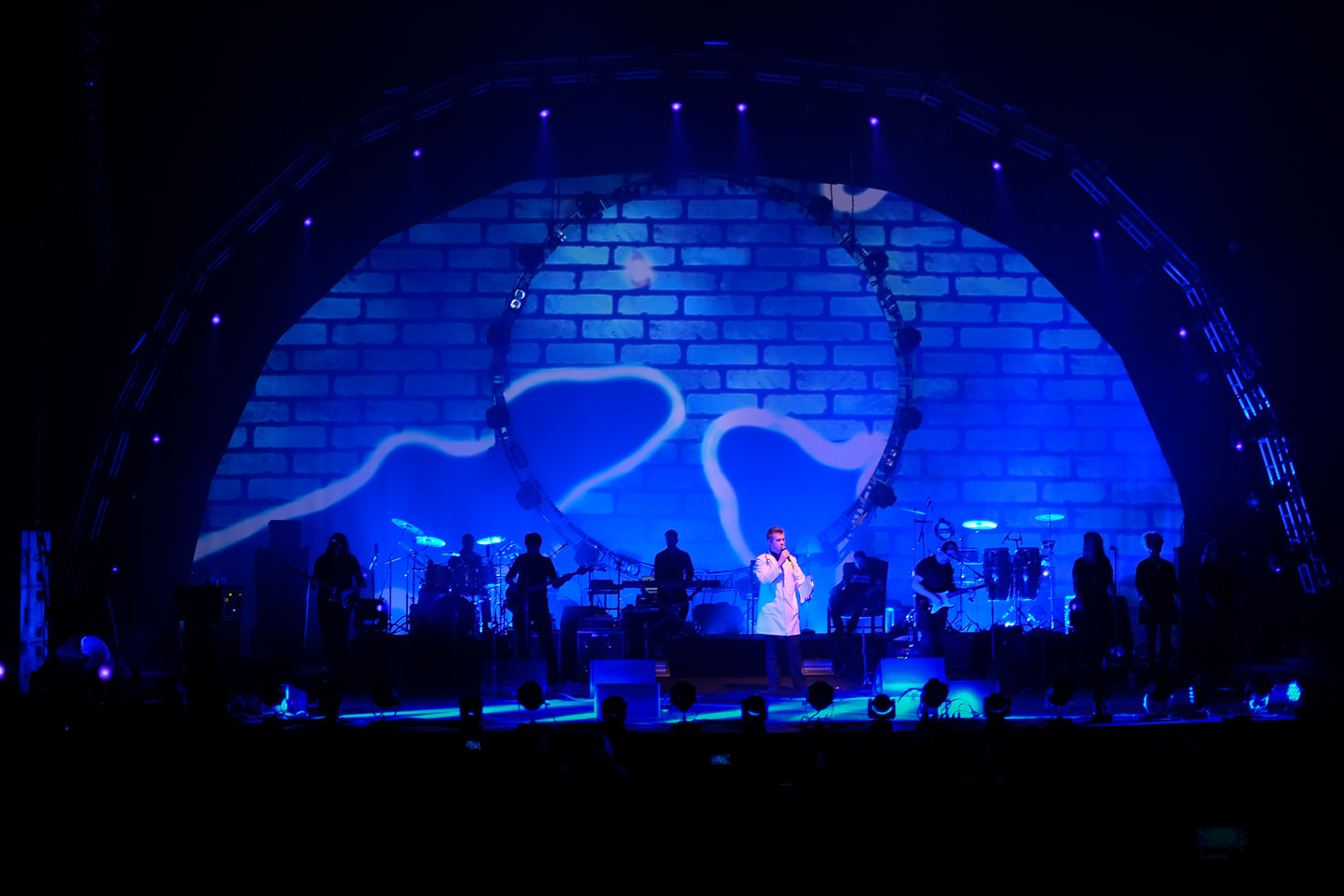 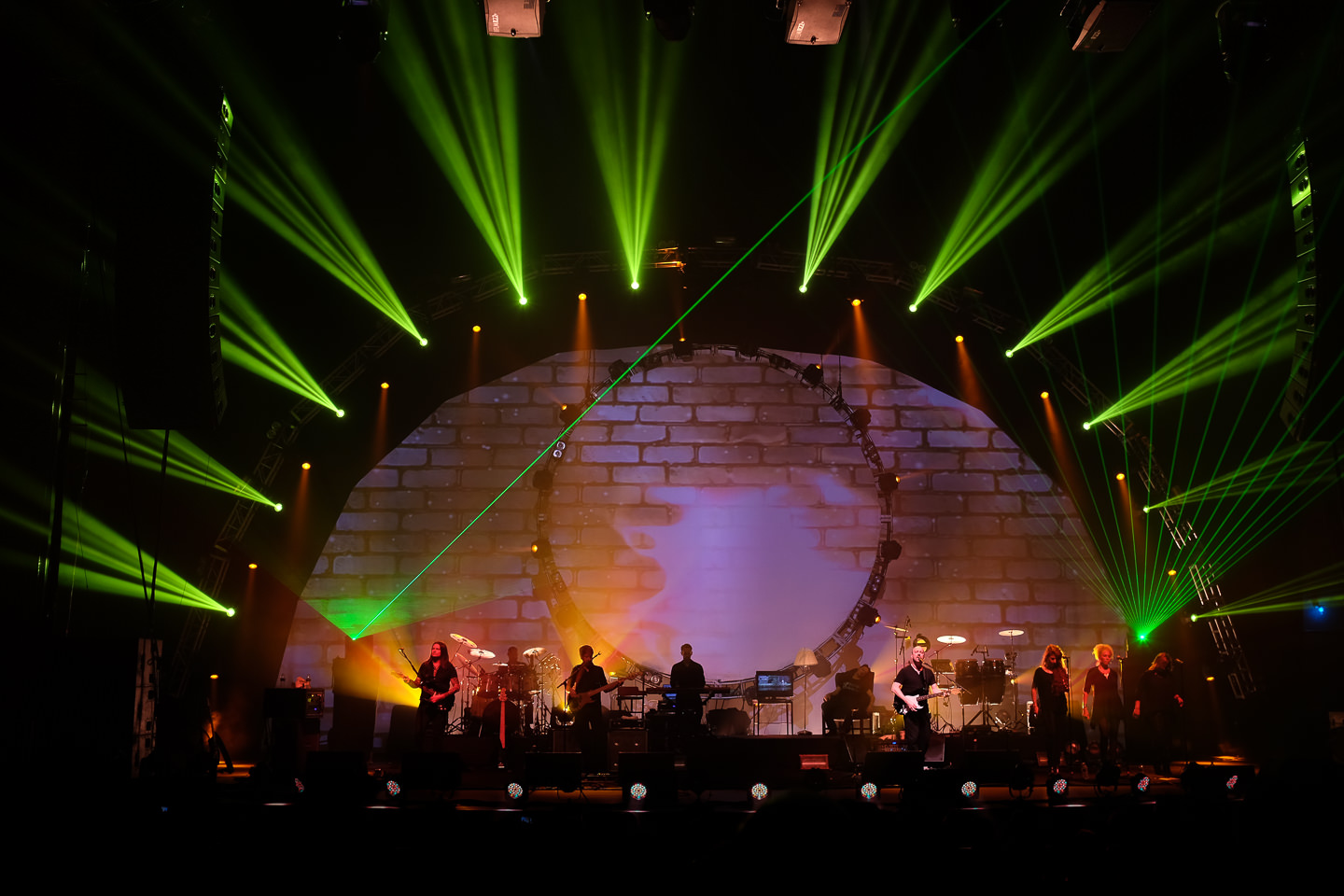 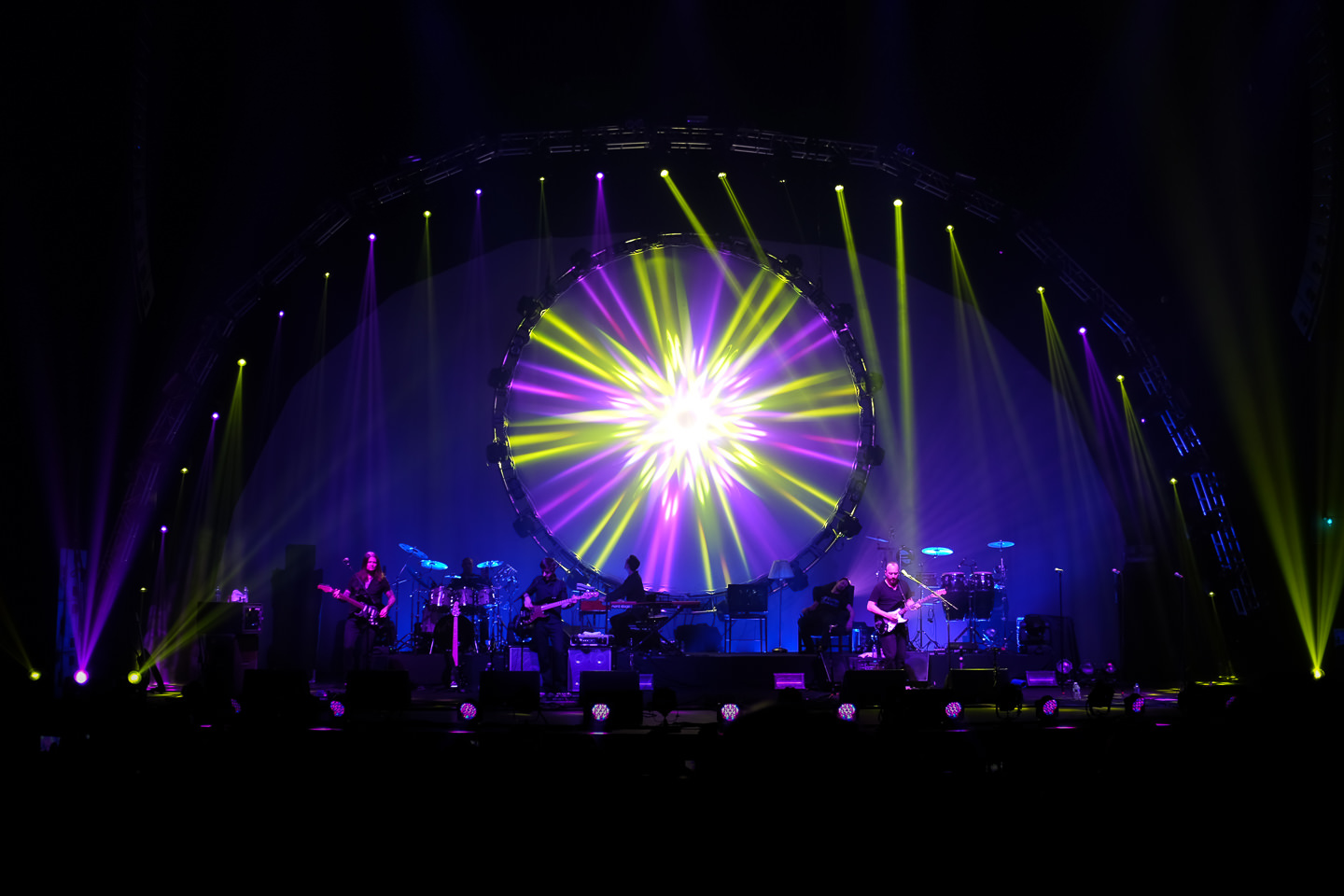 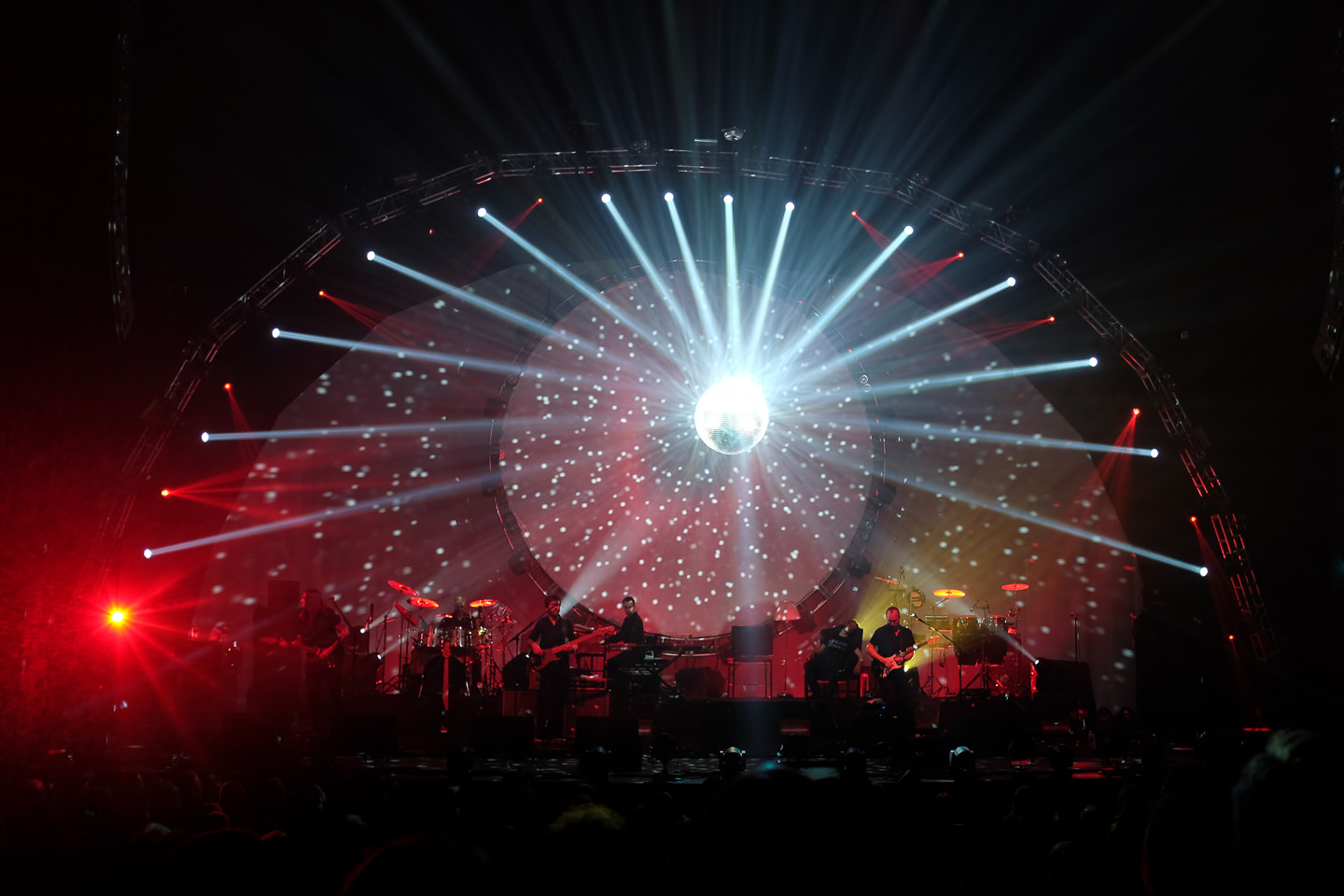 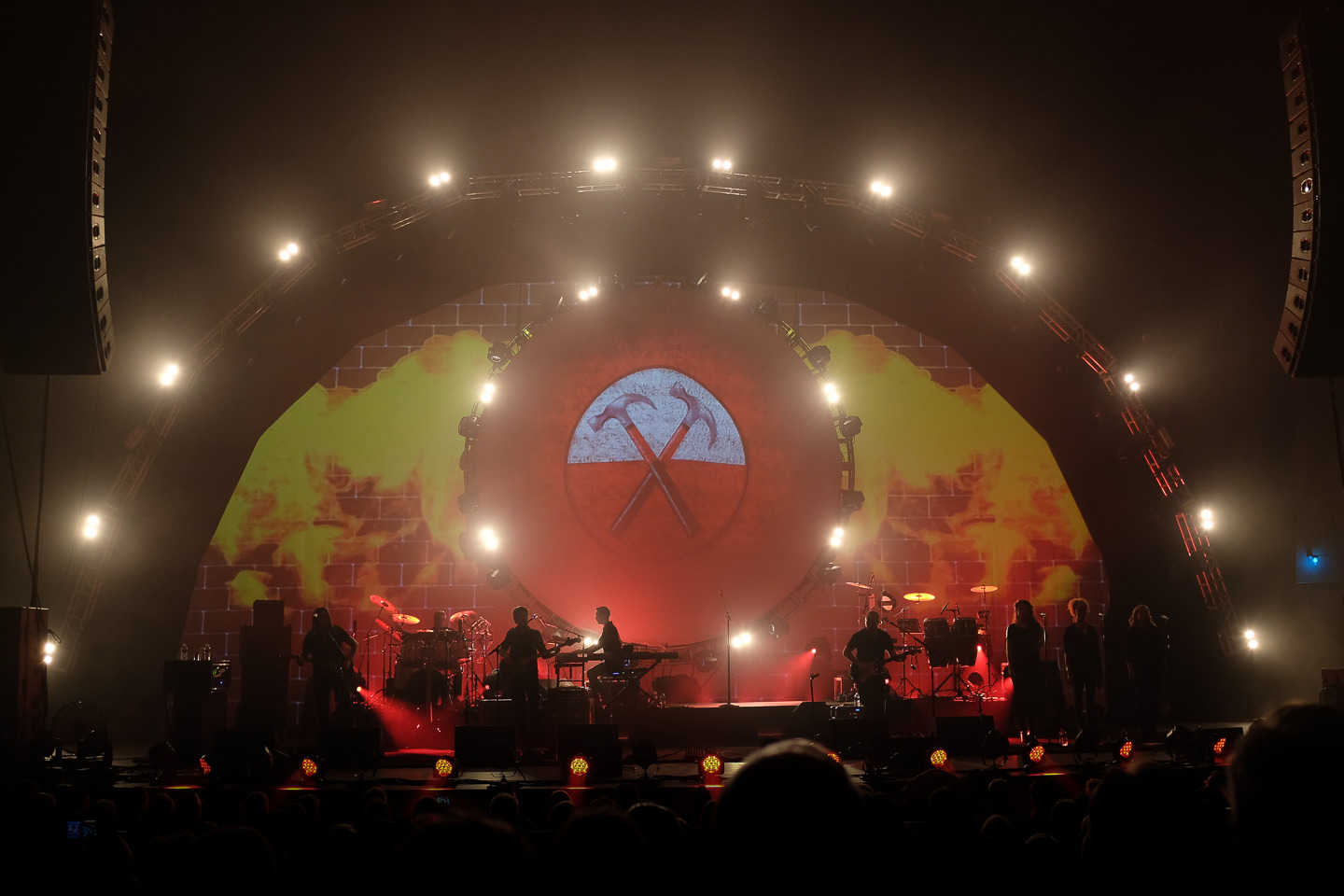 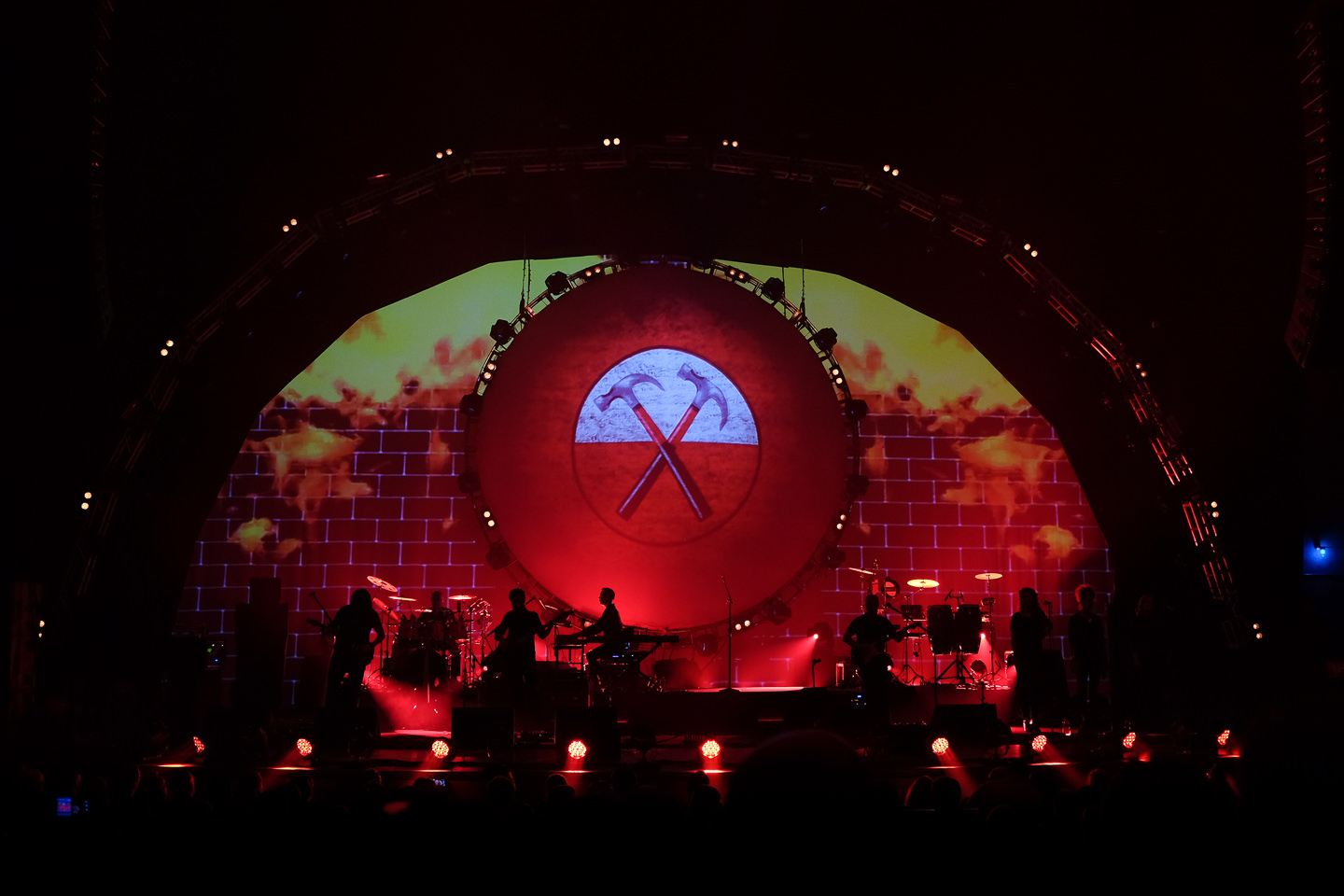 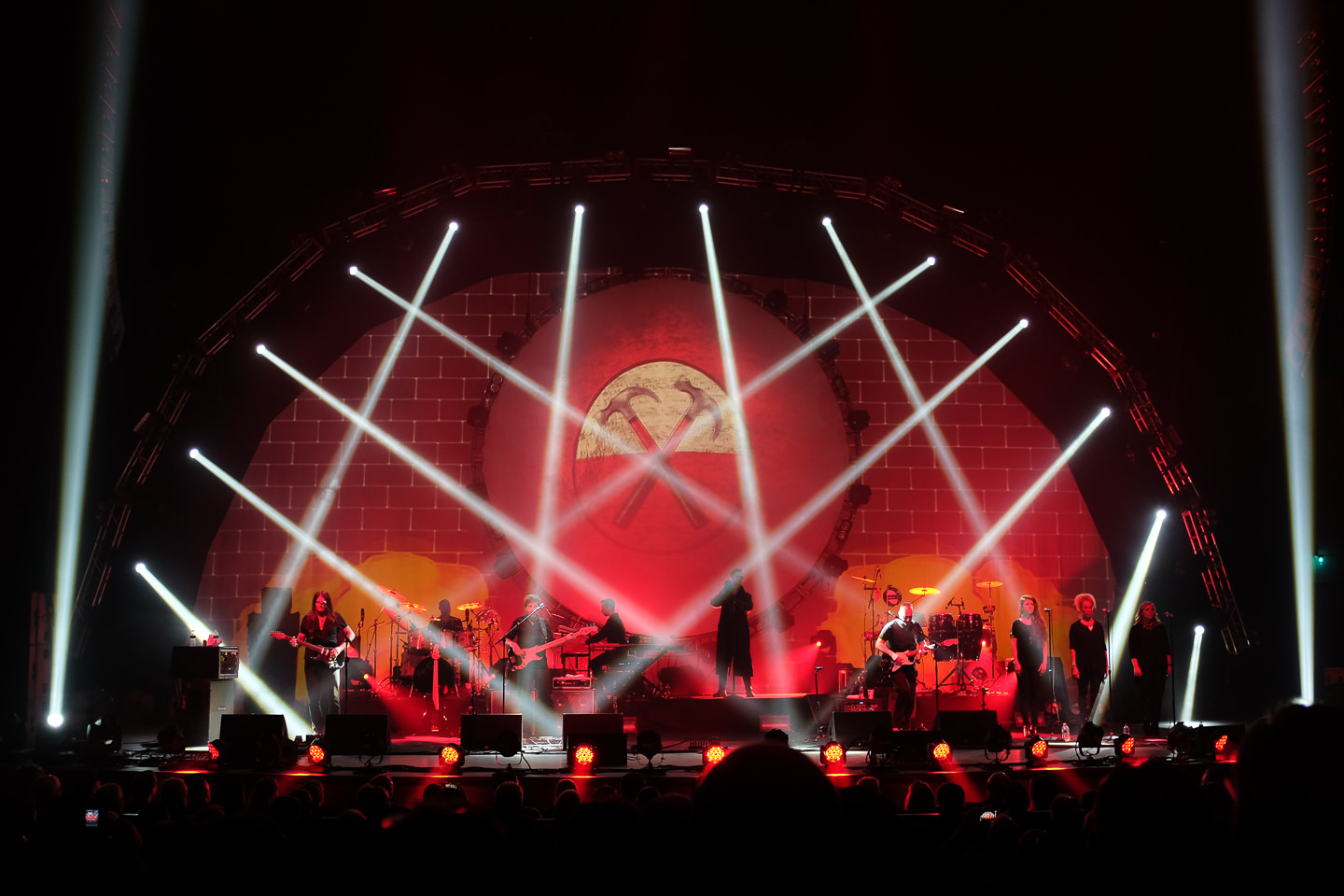 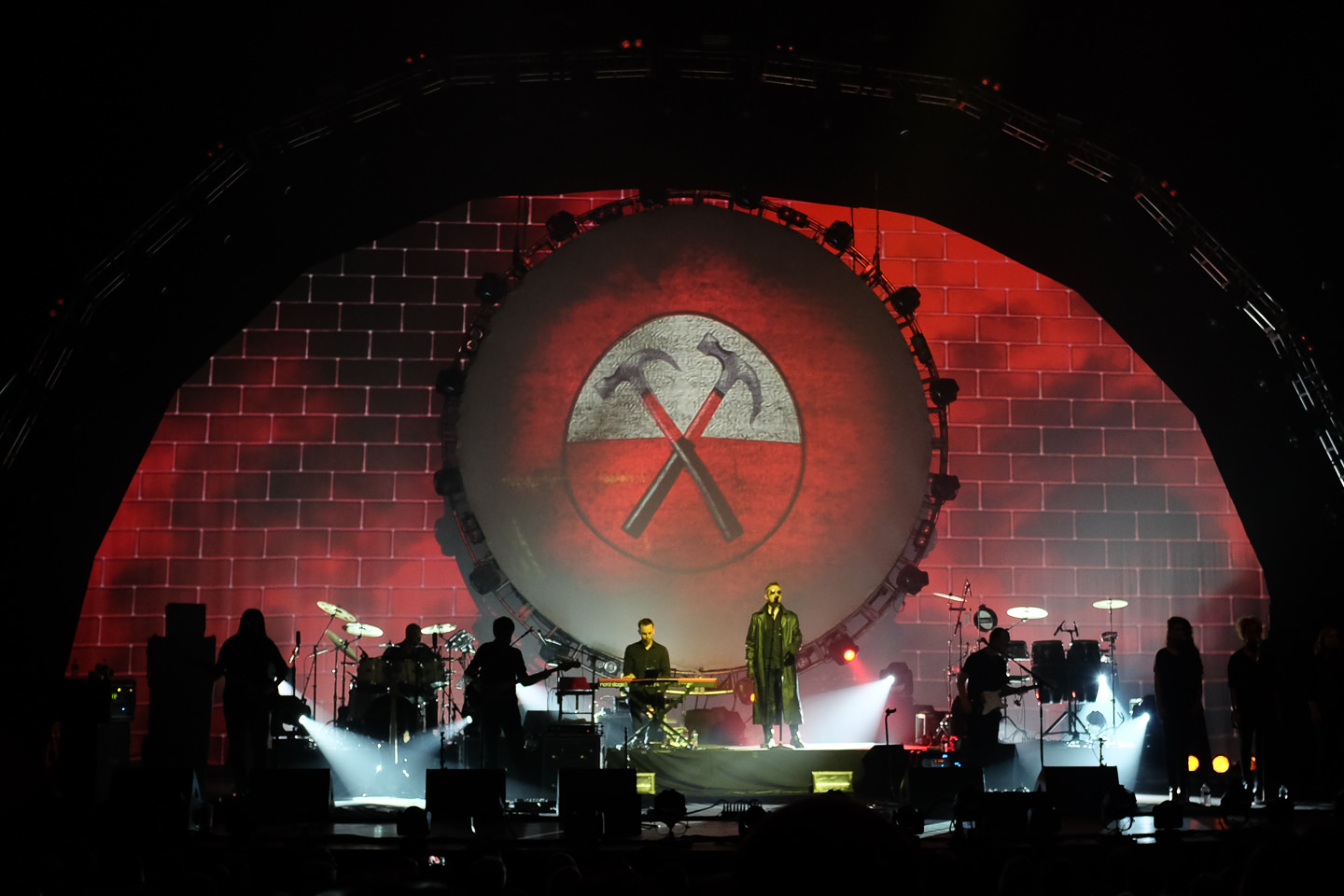 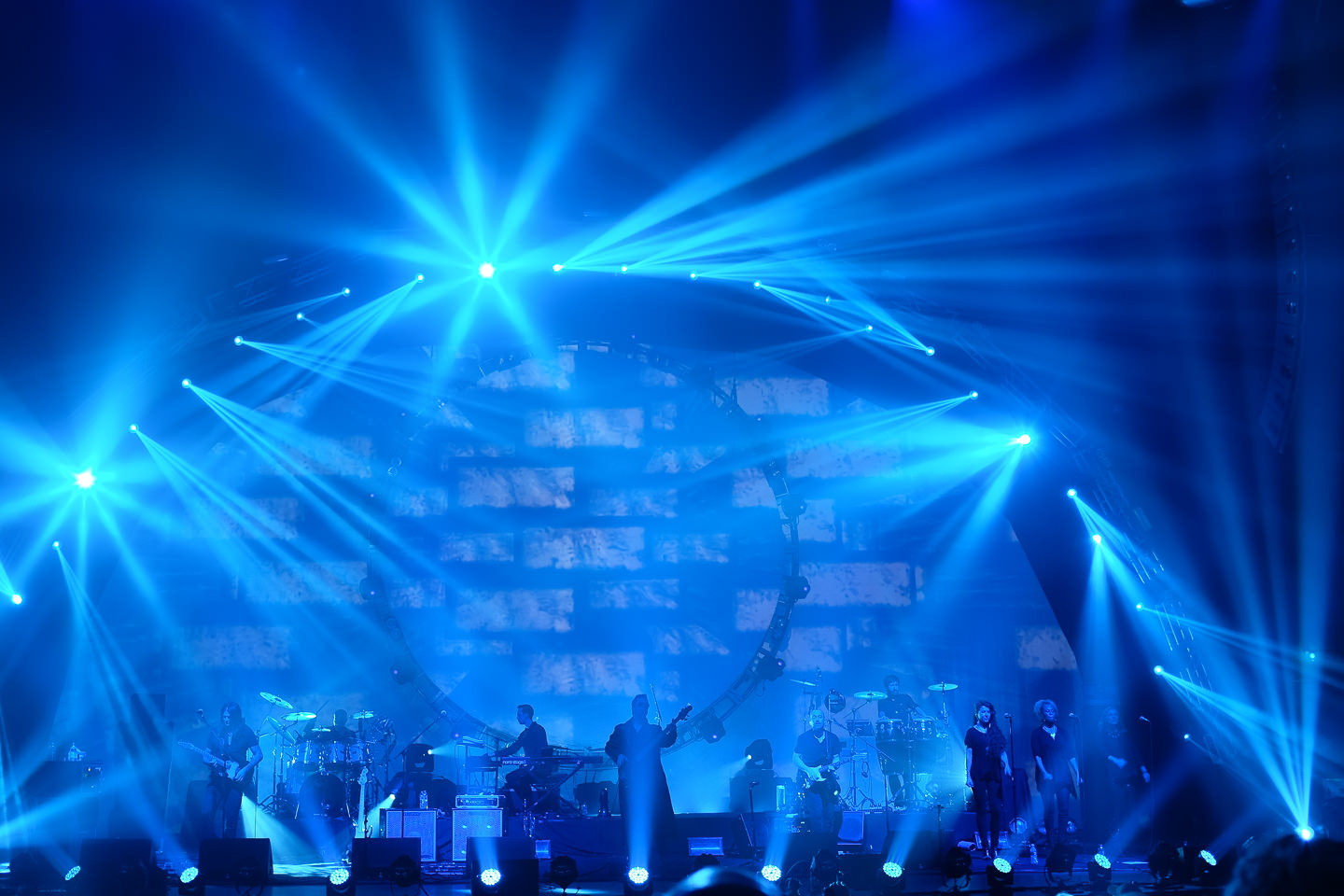 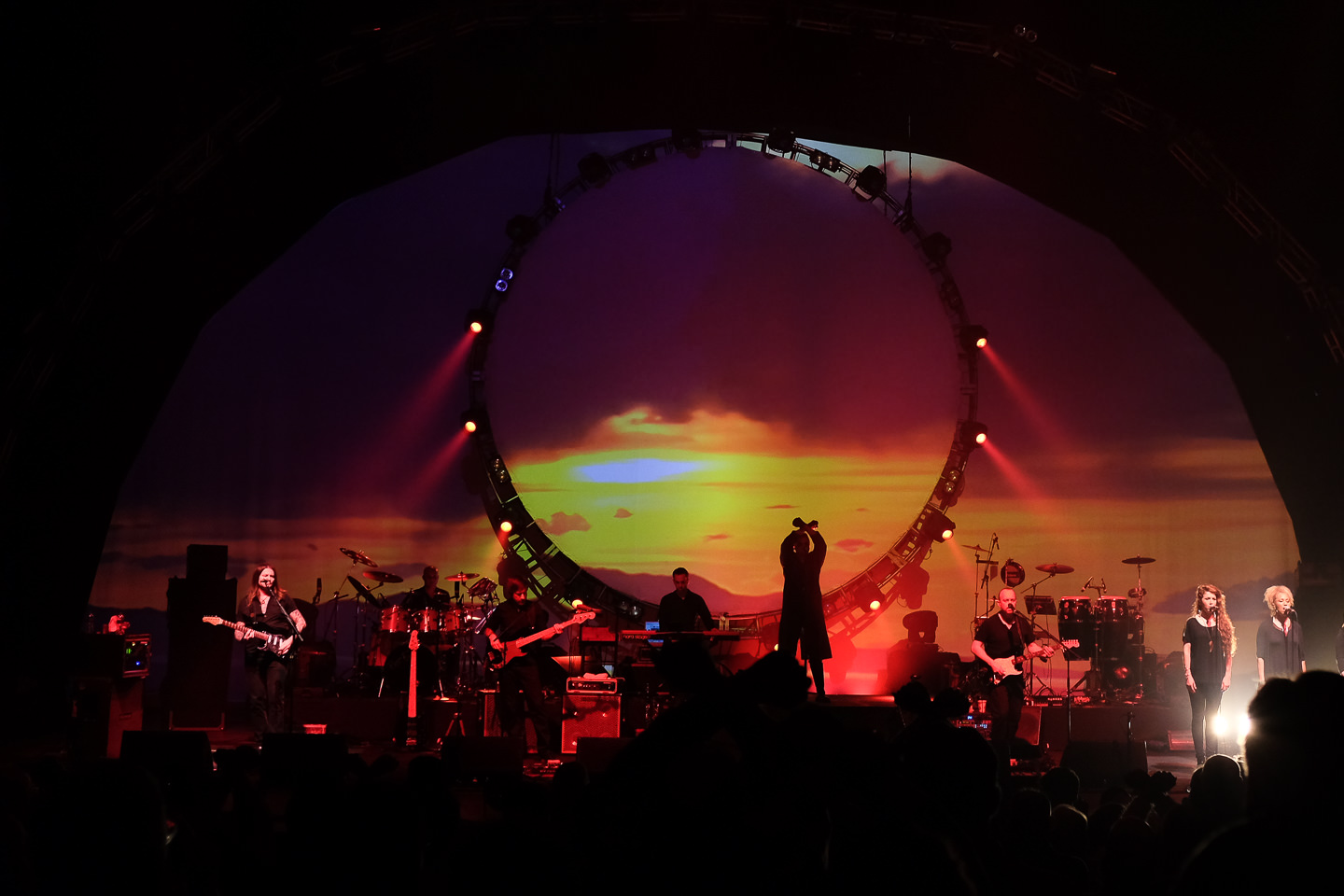 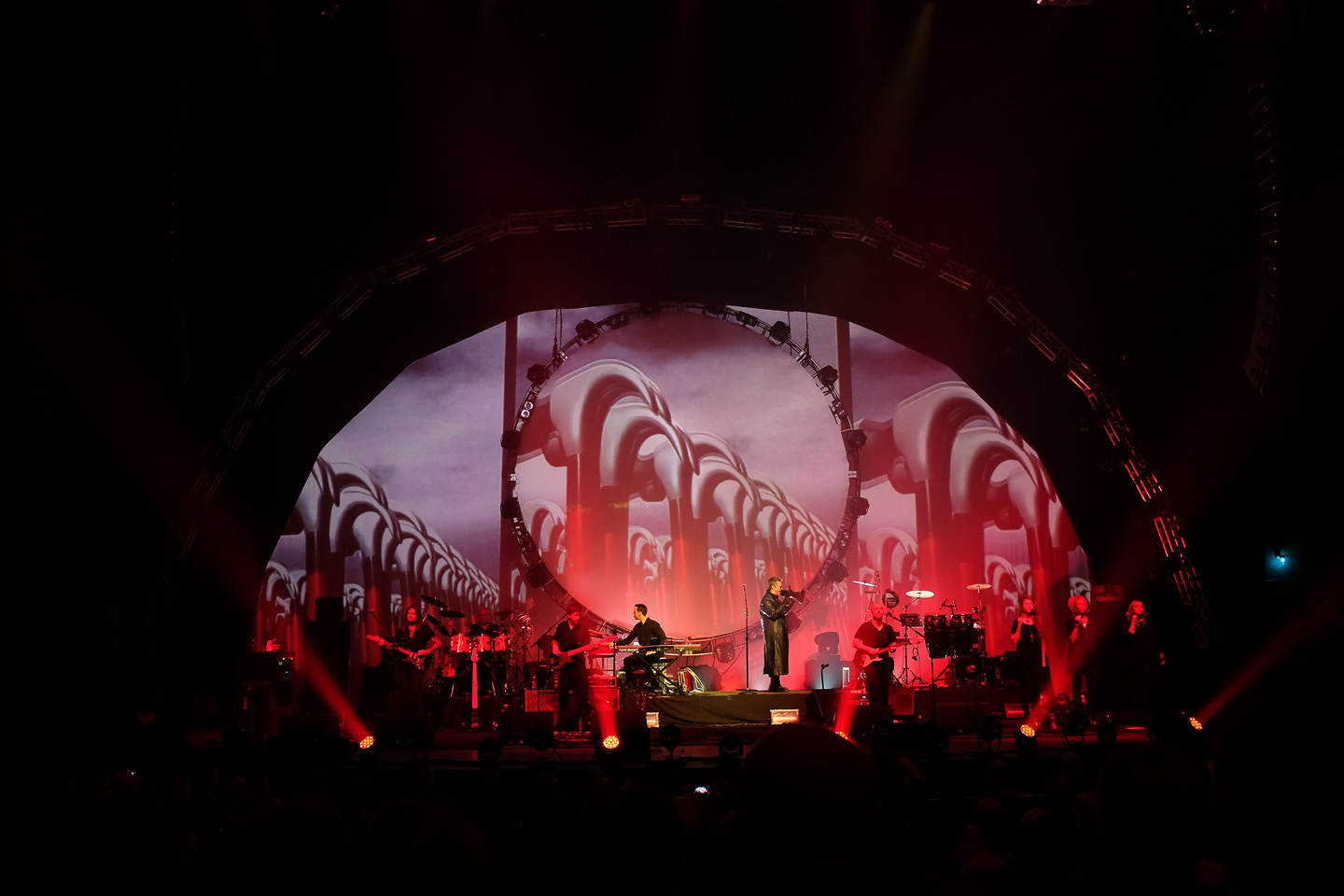 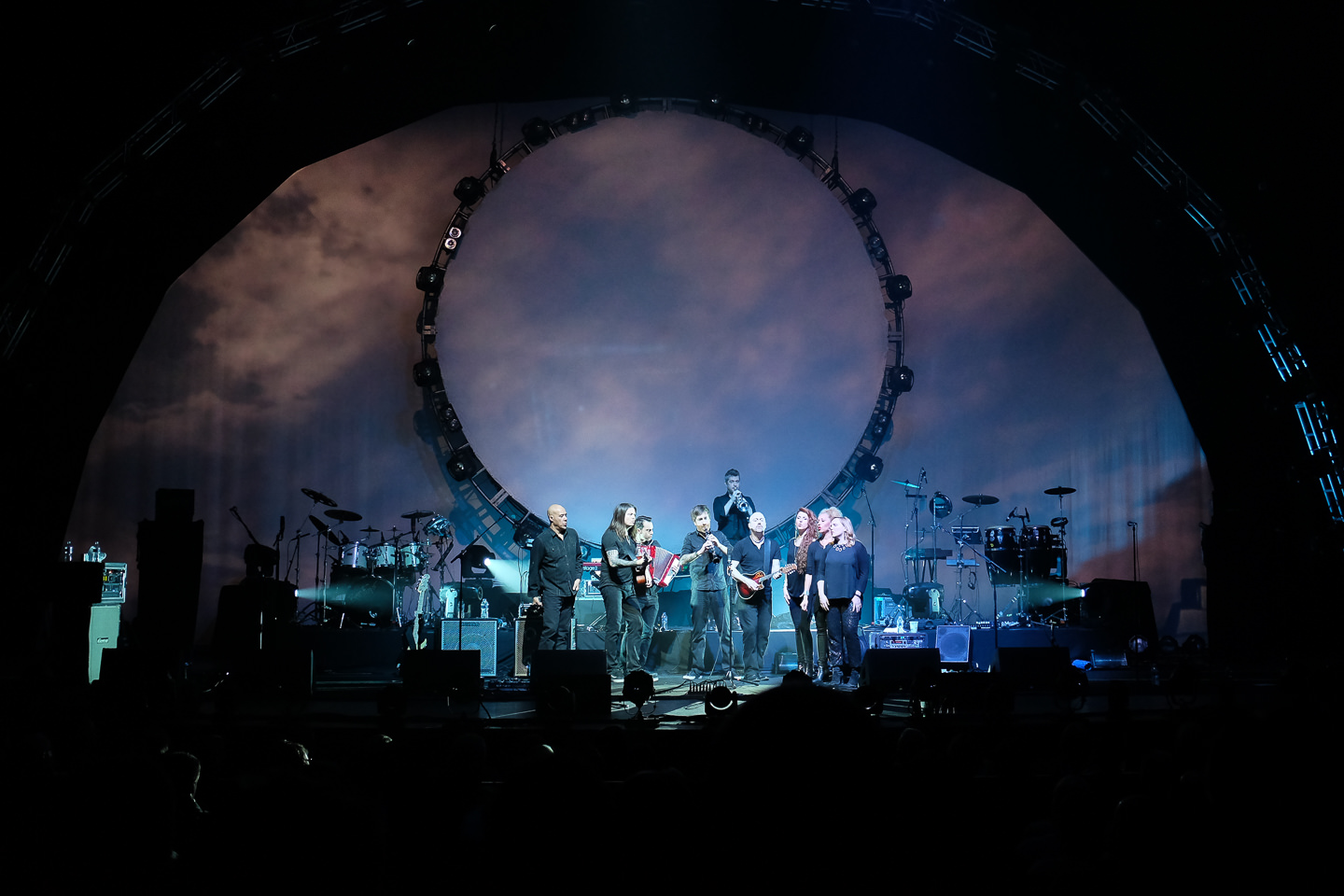